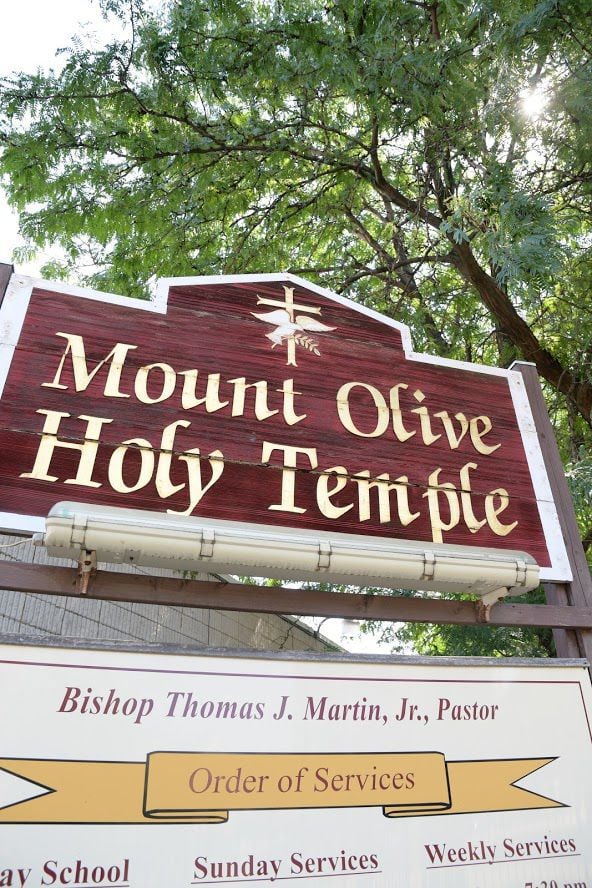 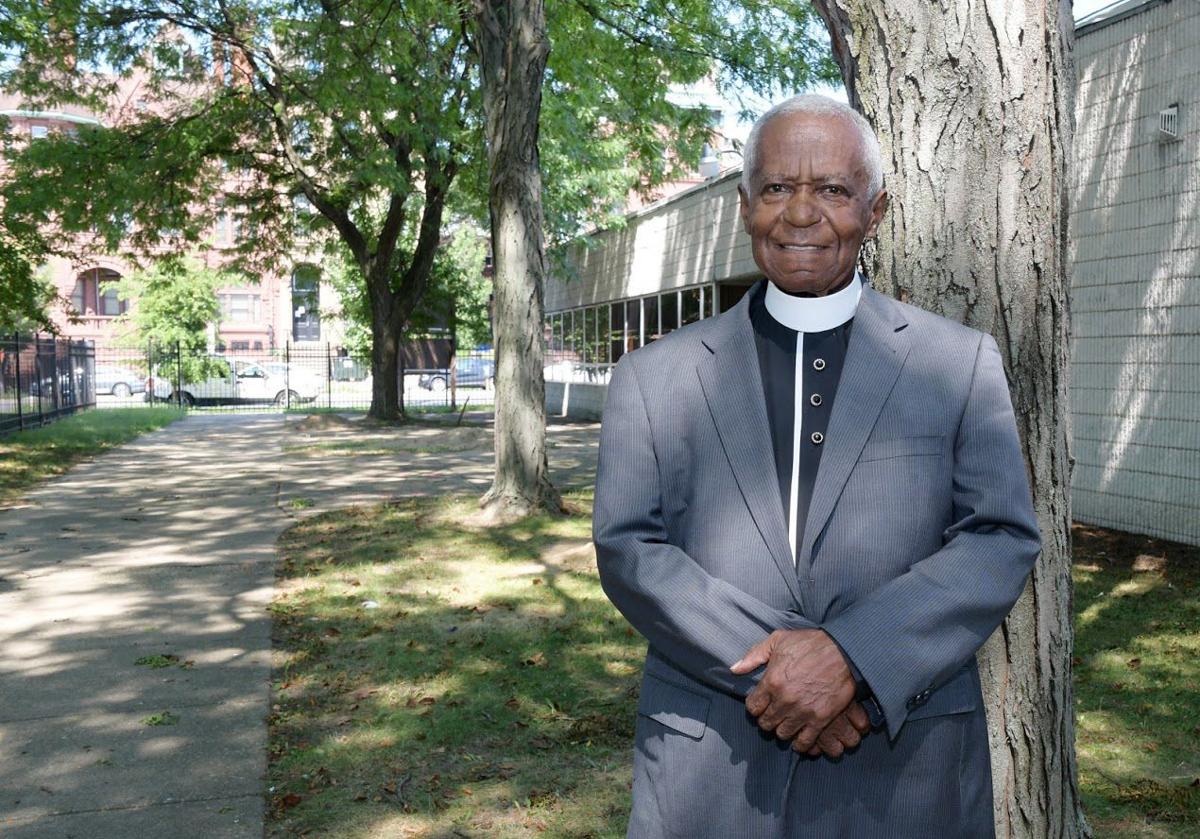 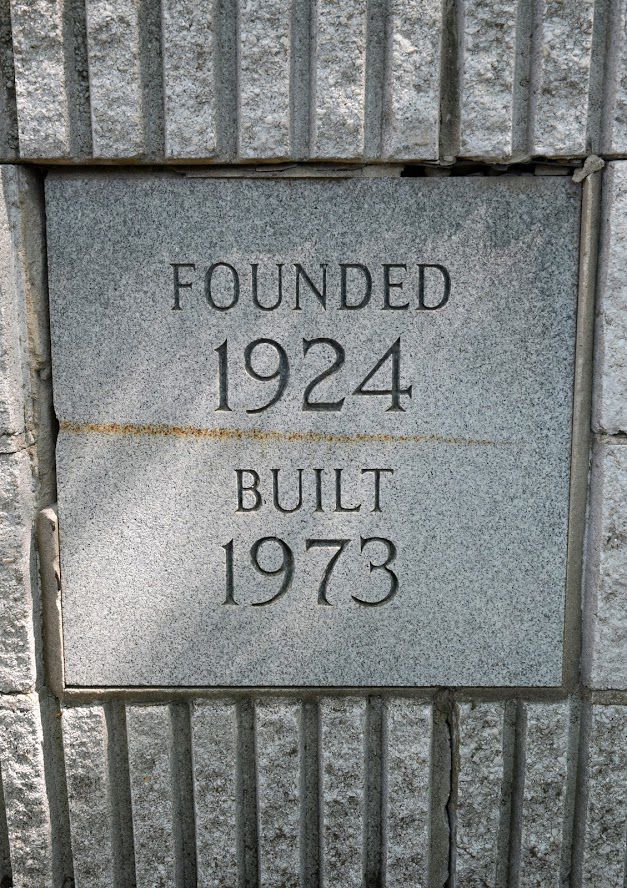 The church, founded by a woman in 1924 named Bishop Ida Bell Robinson, will celebrate its 100th anniversary on Saturday, Oct. 19. 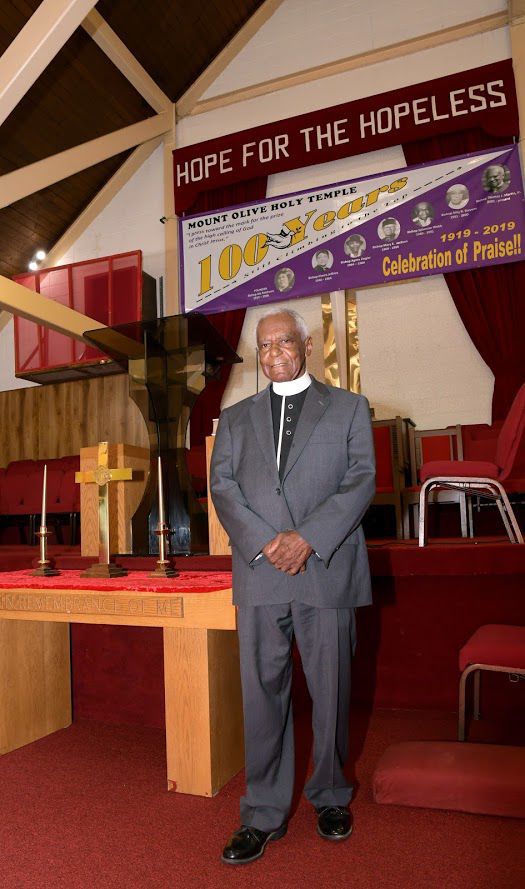 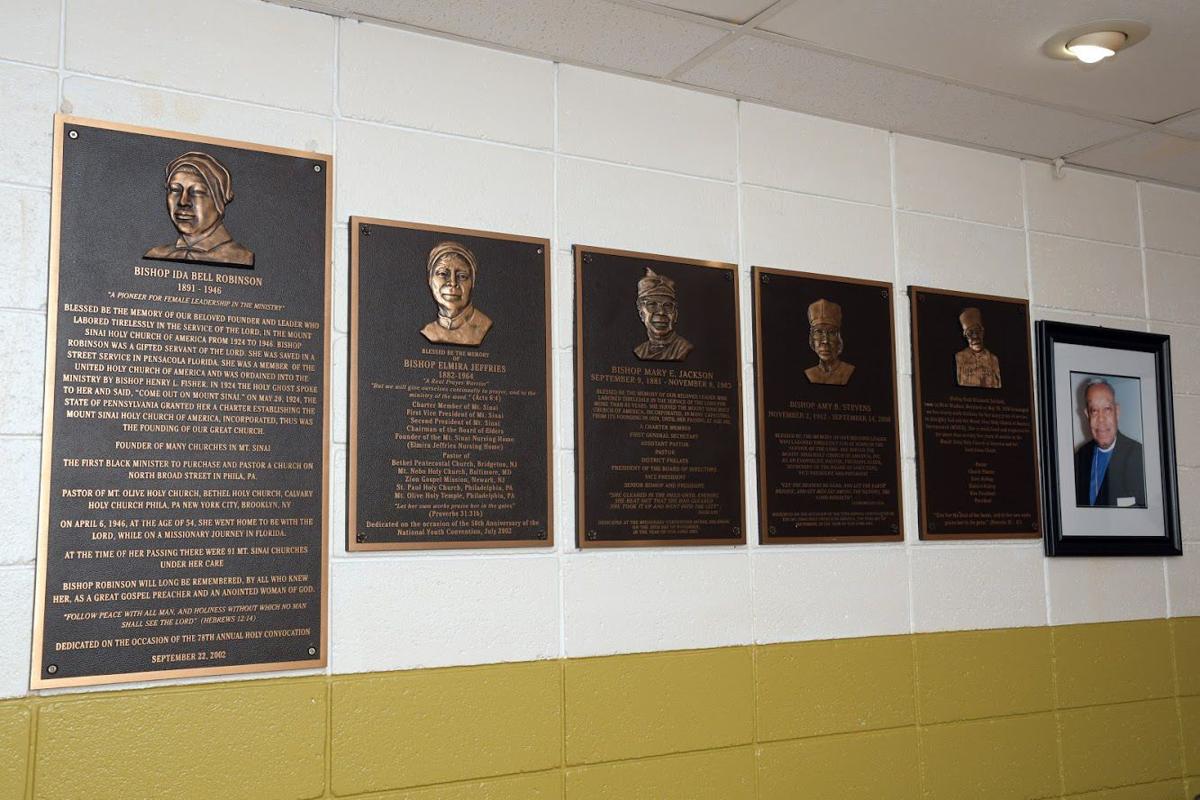 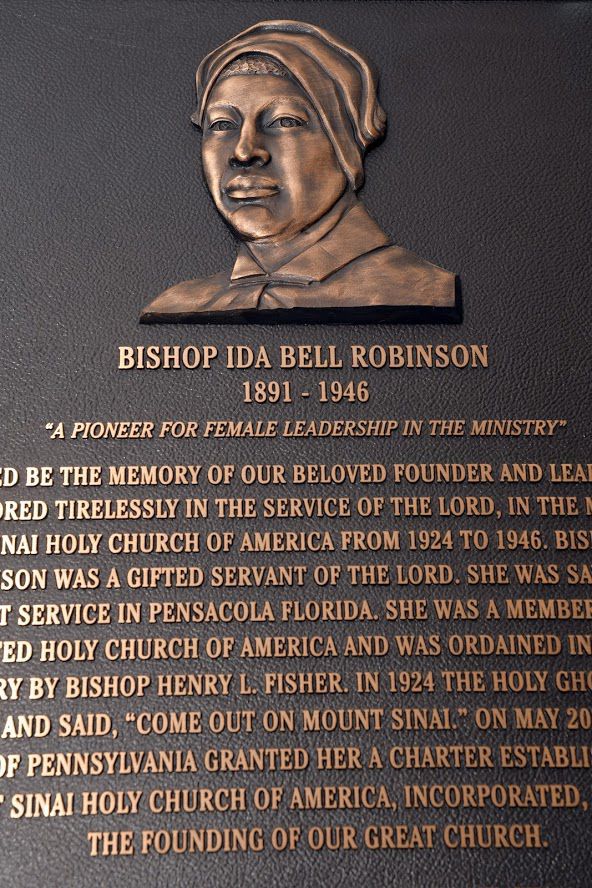 An engraved picture of the founder of Mount Olive Holy Temple Church, Bishop Ida Bell Robinson, hangs inside the church

The church, founded by a woman in 1924 named Bishop Ida Bell Robinson, will celebrate its 100th anniversary on Saturday, Oct. 19.

An engraved picture of the founder of Mount Olive Holy Temple Church, Bishop Ida Bell Robinson, hangs inside the church

Age is just a number — unless you happen to be Mount Olive Holy Temple church, which is celebrating its 100th anniversary.

Not only has the church survived the test of time, but it also has the distinction of being founded by a woman, Bishop Ida Robinson, in 1919, at a time when women were not granted many opportunities, especially in the church.

“In those days, women preachers were almost unheard of,” reads the history of the church. “Her messages were always centered on holiness.”

Following in her footsteps were six other pastors, three of them women.

Today, Bishop Thomas J. Martin Jr. is pastor of Mount Olive, where he has been a faithful member since the age of 5.

“I have been pastoring this facility now for 18 years and we are in the process of relocating and building a new church,” said Martin.

A site between 16th and 17th streets and Westmoreland Street has been selected, and preparations to build a new church are underway.

“We have great ideas and the Lord has blessed us; He has brought us this far,” Martin said.

“We have served our community well and we’re known for our outreaches as well as our services and I am particularly excited about the fact that this particular church was started by a woman,” he said.

“She lived a great life as we celebrate her 100th year and it also makes me happy that I have been a member for the last 77 years.”

Martin said Robinson had her start in North Philadelphia and established churches throughout the nation.

“During her lifespan, she was noted for the wonderful work that she was doing, and she died in 1946. From that point we carried on and then it fell in my lap,” Martin said.

“The vision that the Lord has given me was that we should rebuild and reestablish ourselves as a church in the communities because we have a history here in Philadelphia. We don’t want it to die, we want it to live.”

“We have churches that started here in Philadelphia and went to New York, Florida, throughout the South, and we want to continue the vision and the work that [Robinson] started, especially since she was a Black woman,” he said.

Martin said that in earlier times, the church would travel and do street evangelism complete with tambourines.

As the church traveled, the members would periodically stop on the side of the road to rest, pull out their tambourines and began to worship.

“Before you new it that would have a big crowd. [Robinson] was noted for the wonderful job that she was doing in preaching. Souls were saved, people were healed.”

When she returned, Martin said, Robinson would hold an ”eight-day service celebration” where people from all over would go to participate.

“She was not only known among Blacks but also amongst whites and they communicated and worshiped together as unto the Lord.”

“We are excited that during this 100-year [history] we could move forward with this new project that the hope, the desire and the dream we had to carry out her vision will be done.”

Martin held various positions as he grew up in the church, prior to becoming pastor.

“During my tenure here, as a youngster, I was introduced to home and foreign missions. I represented the church in India, South America, Guyana and various parts of the country and the world,” he said.

“I traveled to and from Cuba and we’re scheduled to go back in a few months. We started several churches in Guyana and the Lord has just been blessing us throughout,” he said.

The church has become most known for its work for the community, Martin said.

The church regularly provides free meals for those who need them, and on special occasions and holidays they visit the sick in hospitals.

Like many faith-based groups, Mount Olive faces financial challenges, Martin said. Nevertheless, he believes that God is going to supply the resources needed for the church to continue ministering to the people.

“I am a firm believer that God will provide if we live right, walk right and do what the Lord requests of us,” said Martin.

Martin described the congregation as “mixed.”

“A lot of our seniors have passed on, but the young folks are still coming in,” he said.

“We feel that as long as we keep praising God and showing the spirit of love and fellowship, we will reach our goal. The church that we are in the process of building seats 1,500. By faith we believe that God is going to not only supply our needs but will also send us the people.”

The relocation of the church was motivated by a change in the surrounding community. As Temple University continues to expand, local residents are moving out and businesses and dormitories are replacing them.

“We feel that it would be more effective for us if we could have our own surroundings and dedicate ourselves to the community and maintain outreach programs that would edify, not only for the church but the city as well. That wouldn’t be possible here,” Martin said.

“We want to re-establish a church that is dutiful and strong enough, so we won’t have to move anymore,” he said.