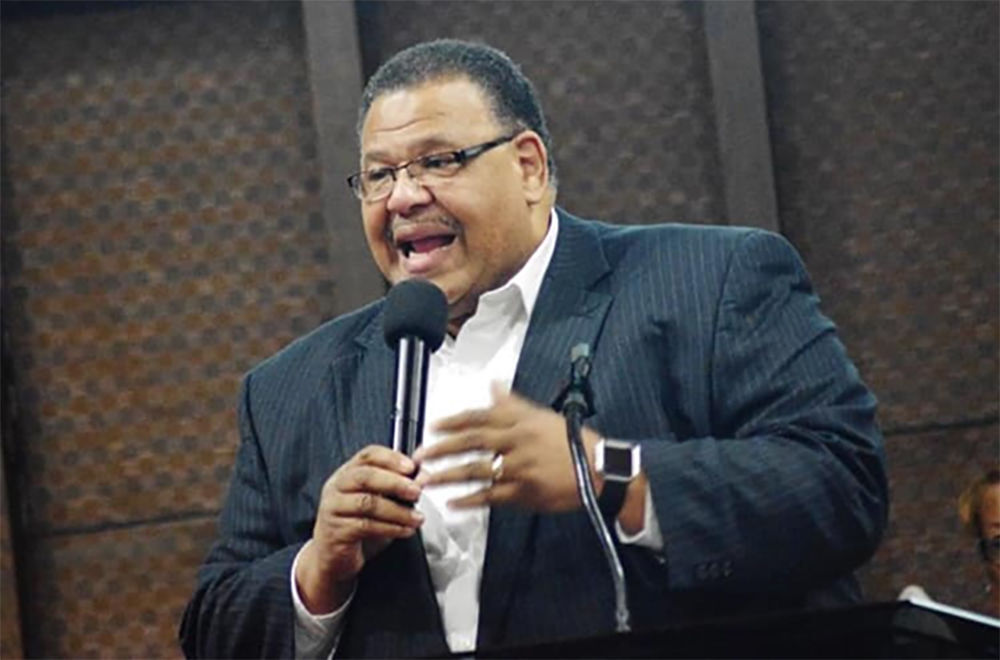 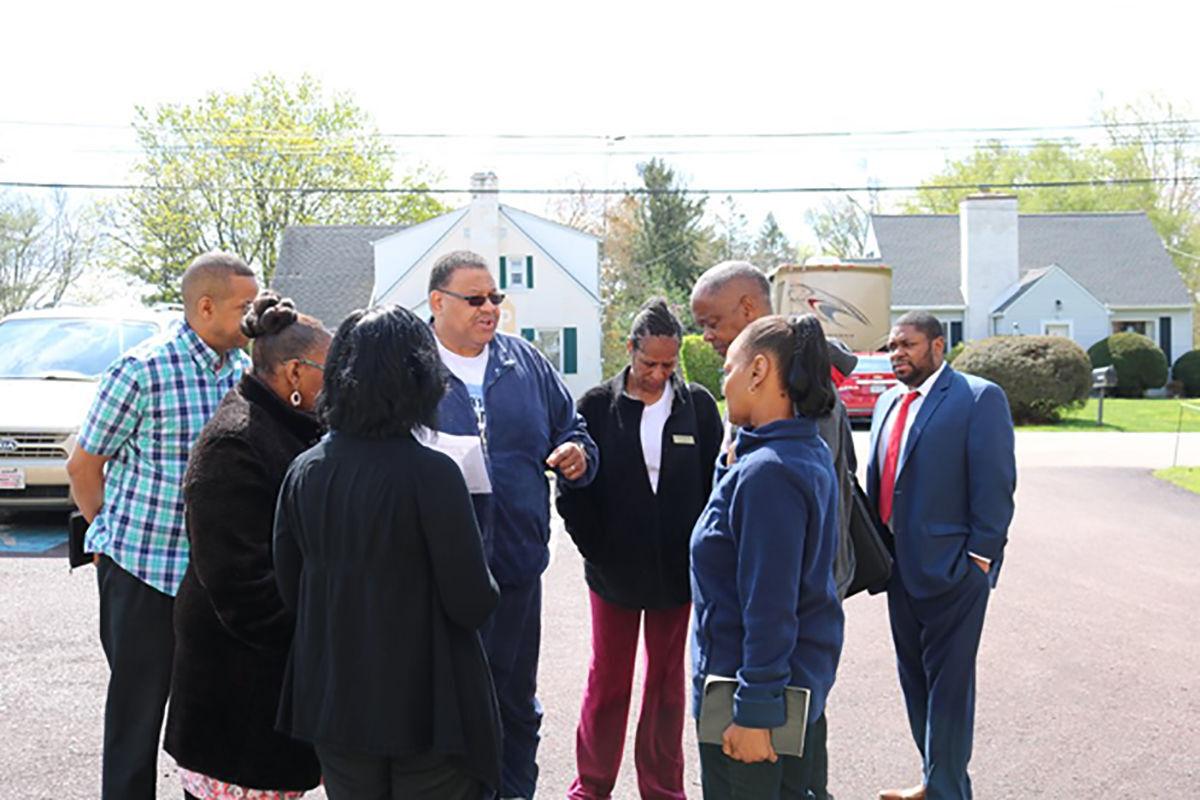 Pastor Byron Craig, center background, talks to congregants before the pandemic hit. He says that he believes focusing on individual relationships is essential to his calling. 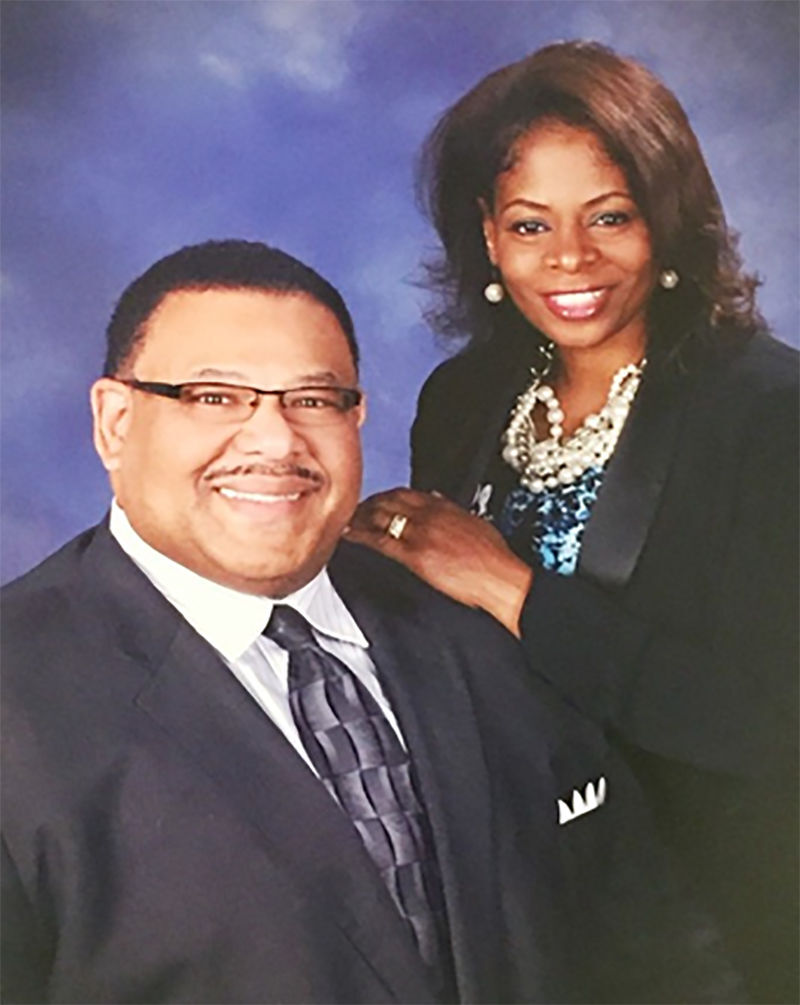 Pastor Byron Craig and his wife Miriam help lead the family that is Macedonia Baptist Church. 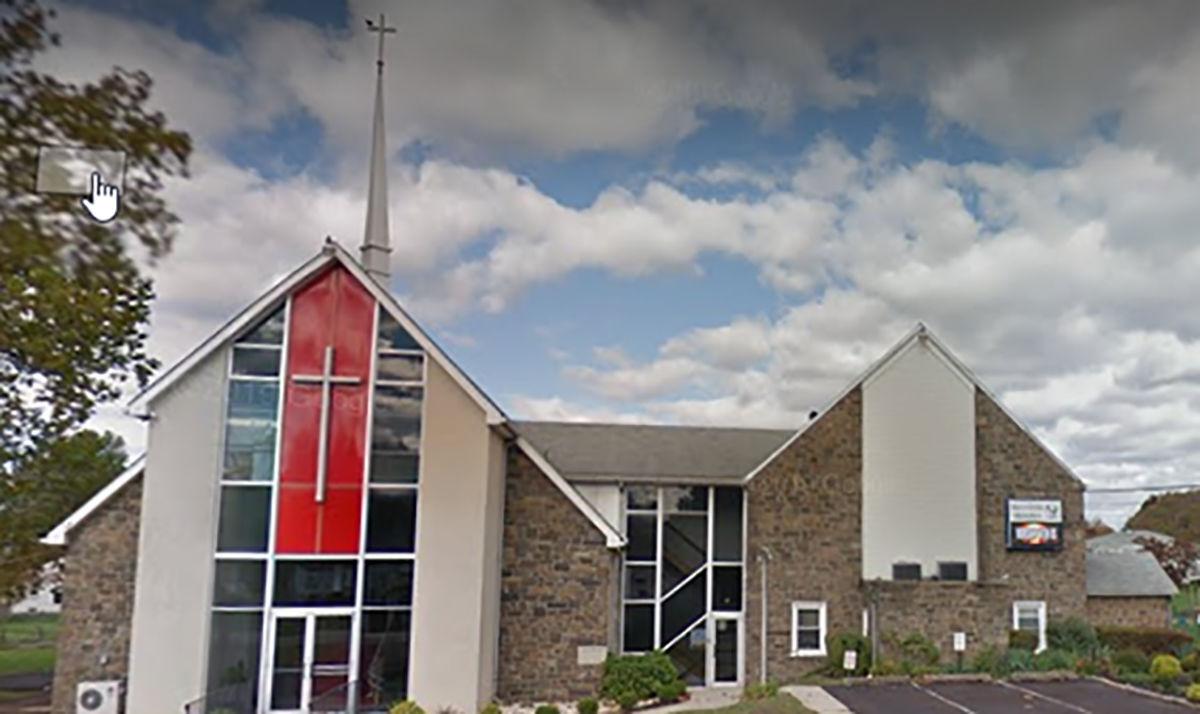 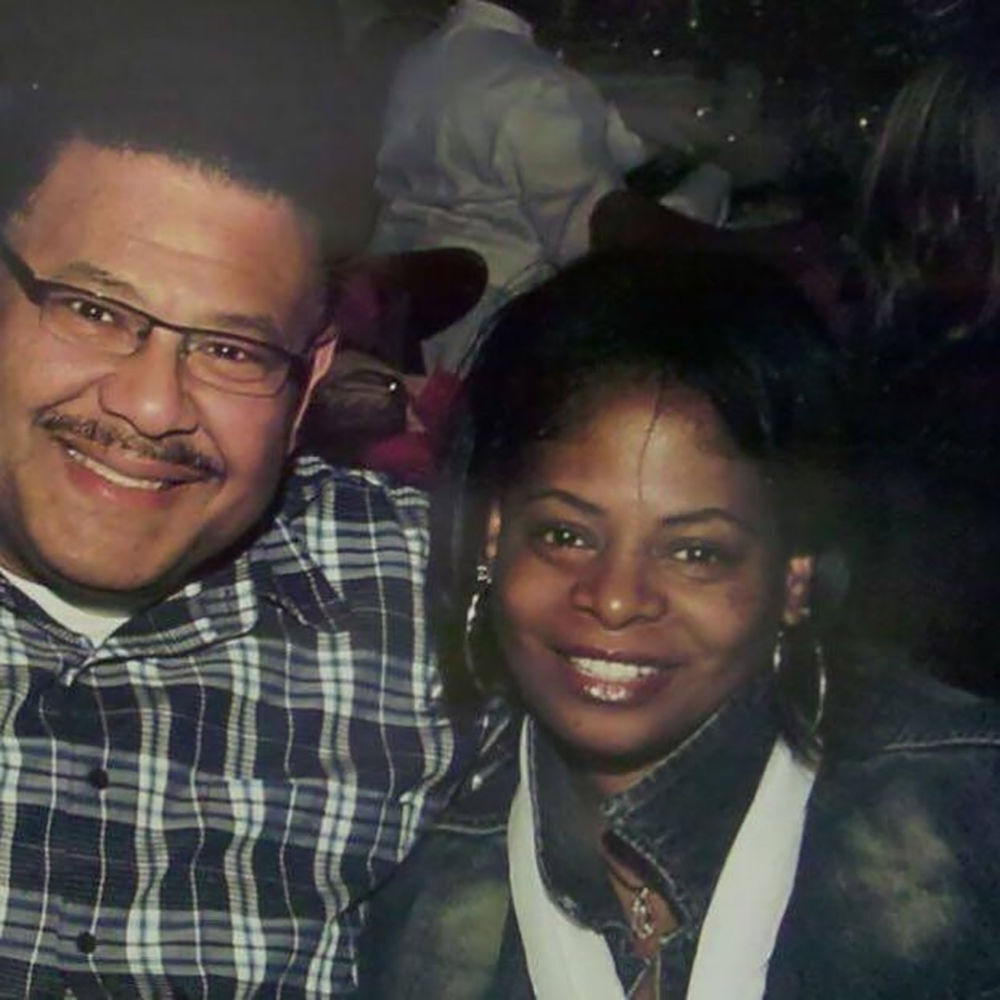 Pastor Byron Craig, center background, talks to congregants before the pandemic hit. He says that he believes focusing on individual relationships is essential to his calling.

Pastor Byron Craig and his wife Miriam help lead the family that is Macedonia Baptist Church.

Macedonia Baptist Church in Norristown, led by Pastor Byron Craig, focuses on feeding the souls of families and building relationships.

Dina Tuggle, head of the church’s administration, is one of the longest employees at Macedonia and stepped up 18 years ago after leaving the corporate world.

She says she decided to stay at Macedonia for two reasons: “It was a calling to God, and I did not like working in the corporate world.”

Tuggle approached Craig with a deal, which he immediately accepted. “I went to Pastor Craig and said, ‘If I retire from my job, do you have a job for me?’ He never hesitated, and he said ‘yes.’”

Tuggle says the church, which is at 2633 Hillcrest Ave., is more than a place to work.

“We’re very family-oriented and we’re very relational. The Bible teaching that we get is top-notch,” she said.

Craig, of West Philadelphia, has led the church for 29 years. The pastor recalls that about 30 years ago, he wrote a letter to Macedonia Baptist Church offering his services to lead the church after hearing that the church needed a pastor. On Jan. 11, 1992, Craig preached at the church and was hired a few months later.

When he arrived at the church, he had 77 members and the average age of his congregation was 69 years old. After six years, Craig was able to grow the church and move to East Norriton. Craig says he believes focusing on individual relationships is essential to his calling.

“Many times, the emphasis is on ‘let’s come to church.’ Our emphasis is let’s go to your house. Let’s sit down and have bread together,” Craig says. “Let’s go somewhere where I can get to know you. Because you know about this building, knowing about the ministries that’s secondary.”

Macedonia has decided to remain open despite the pandemic. Craig said he believes this decision has helped his congregation make it through feelings of depression that have been common during this time of quarantines and restrictions.

“We wanted to be creative enough to ensure that people who were dealing with this fear factor had a place and voice,” Craig says. From that point, he took action. We developed a communication network within our church to do a check that everyone knew that they were accounted for.”

That meant diving into their contacts of 400 members checking on everyone — especially the children, he says.

“The children are the ones who are experiencing the greater depression, the great pressure from all of this,” Craig says.

During Sunday services, Macedonia only allows 40 people in during services. Everyone must wear a mask and temperatures are taken. People must sit 12 feet apart, and the building is sanitized quarterly. Craig has taken an extra step in making sure all windows are open during services.

“God has given us the freedom to make our choices. Those that feel comfortable come. They don’t feel quite as comfortable; they can still be a part by watching services online,” says church secretary Darlene Alston.

Alston describes Craig as “approachable and colorful.” But it was Alston’s husband who decided their family should join Macedonia after playing basketball one day with Craig. The Alstons heard about the church through a former member who wrote the church’s name down on a piece of paper and advised them to attend a Sunday service.

“An elderly lady gave my husband a piece of paper with the church’s address and phone number, and he still had that piece of paper in his Bible,” Alston says. She says Craig is different from any pastor she’s ever had. And Alston says what sets him apart is his heart.

“I can talk to him anytime. He’s different, he cares,” she says.

This summer, Macedonia Baptist Church and 30 other churches will host a vocational Bible study in July for six weeks for children ages 6-12. The in-person Bible study will allow children to interact with one another all while learning about God.

Anyone interested in signing up for the Bible study can call Macedonia Baptist Church at (610) 279-6240.

William Moore, a native of North Carolina, came to Philadelphia in 1974 after accepting a position at Tenth Memorial Baptist Church. The life-…