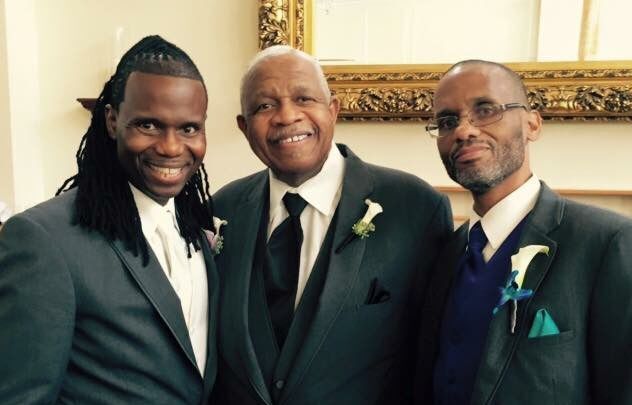 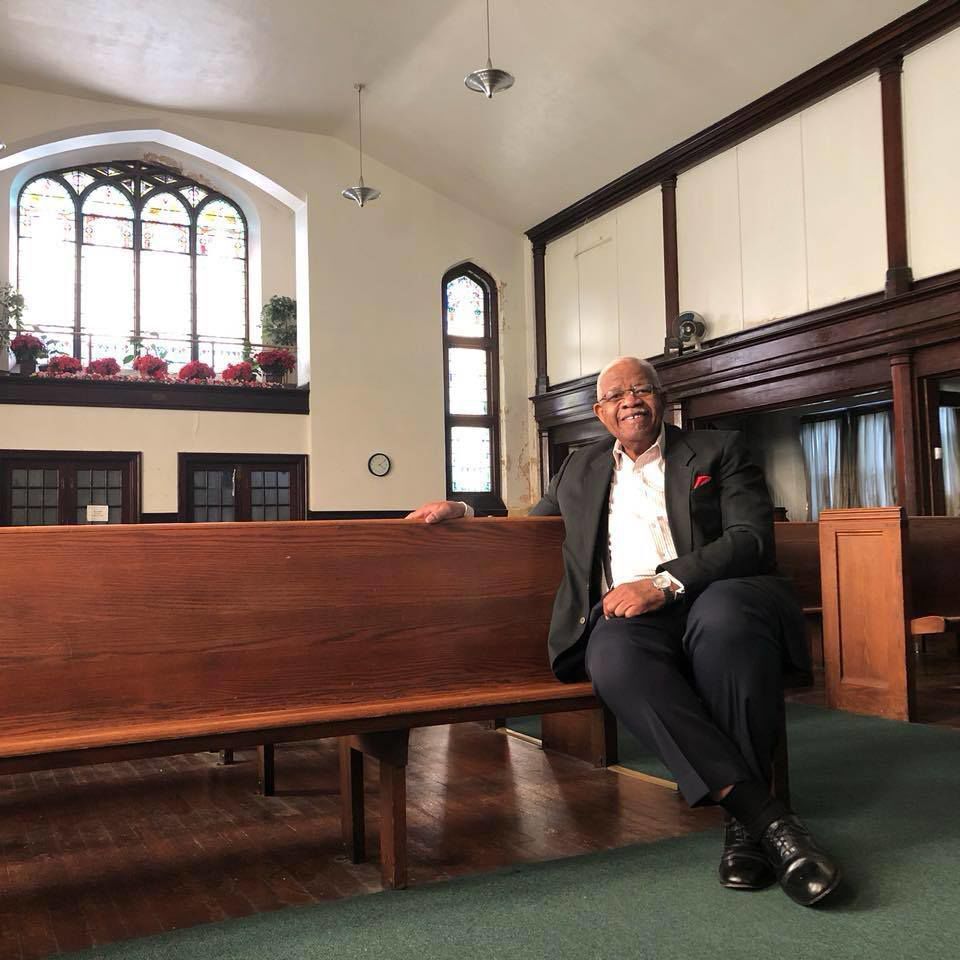 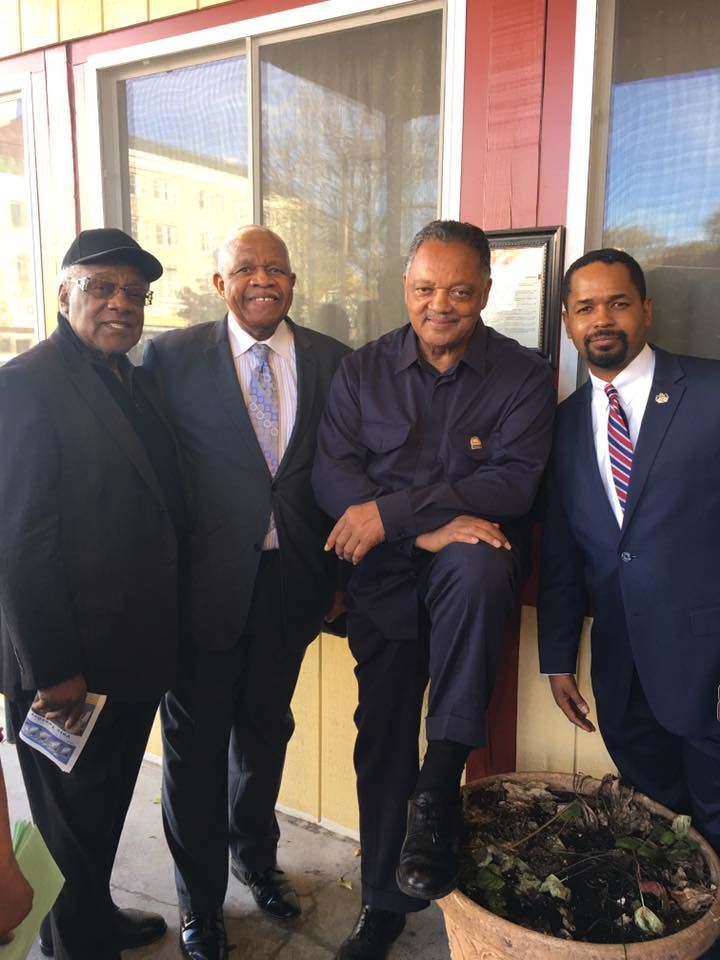 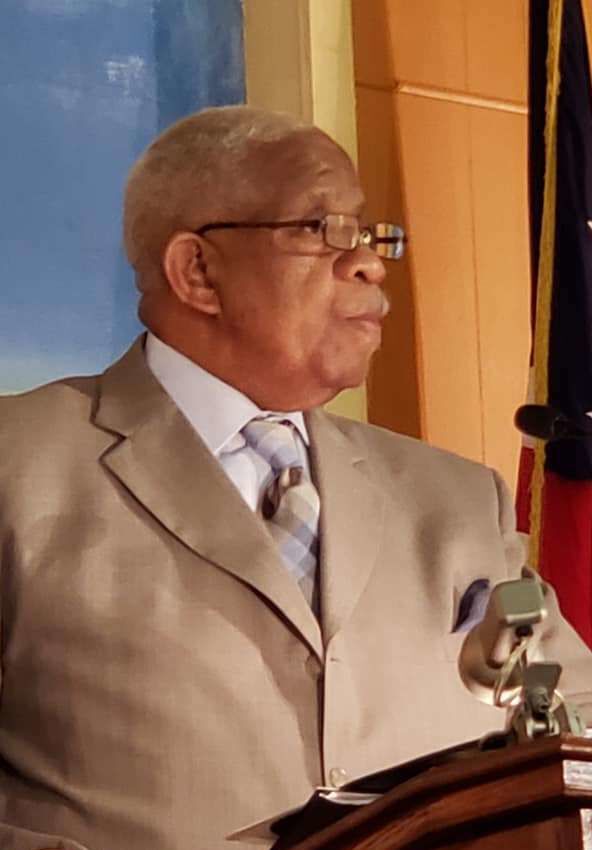 Shine says he believes ministry was his calling from birth. “My mother said that God has his hands on him.” 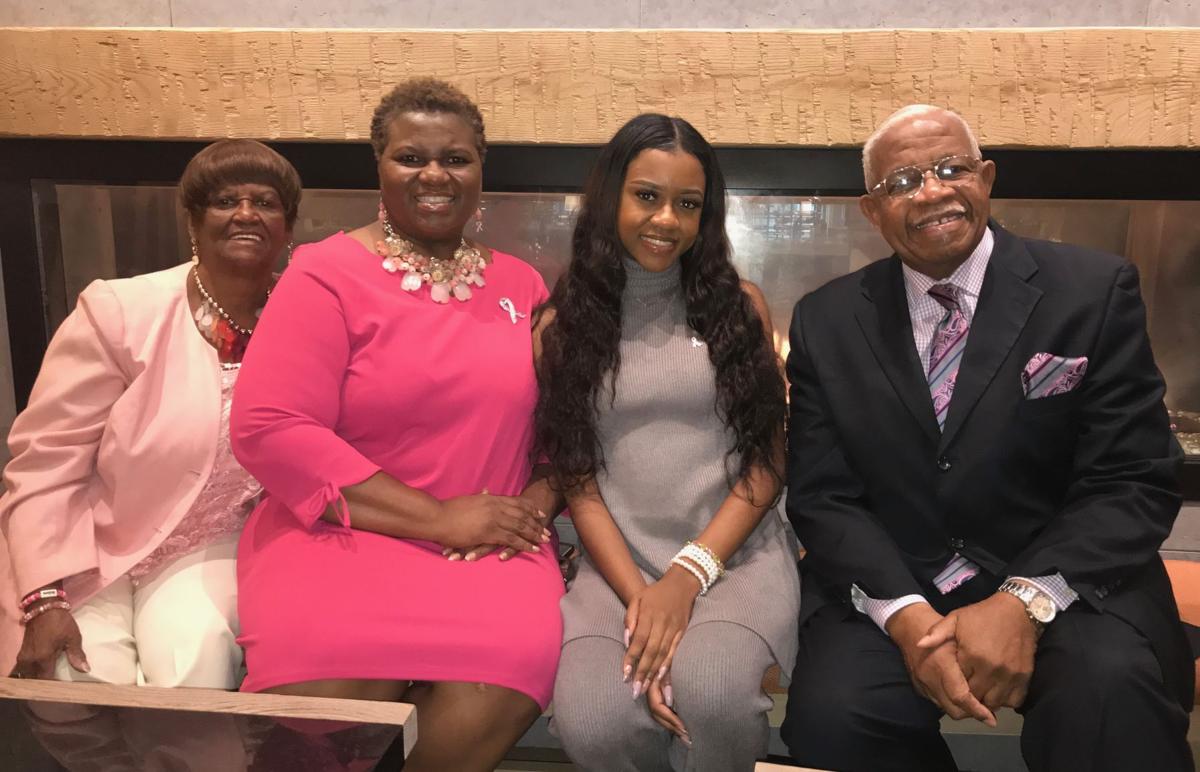 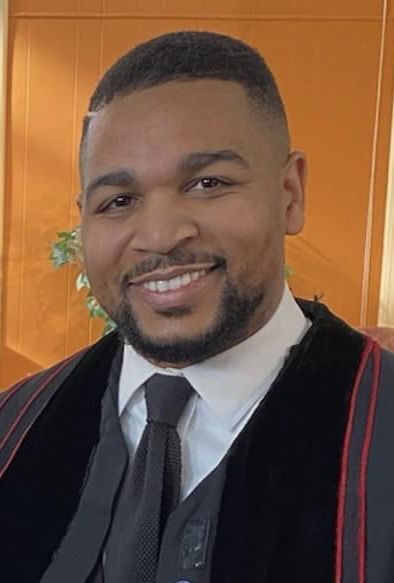 Shine says he believes ministry was his calling from birth. “My mother said that God has his hands on him.”

According to the Jewish Chronicle, the Hebrew word Berachah is translated as “blessing,” and the medieval Sefer Hachinuch translates “baruch ata” as “you are the source of all blessing.”

Berachah Baptist Church’s mission is to be a blessing to any and everyone “and to all that we meet,” Shine said.

The church was established on Memorial Day in May 1985 by a group of just over 25 people. “They decided that they wanted to start anew and they asked me to join them,” Shine said.

His first pastorate was at the New Umbria Baptist Church in Philadelphia, where he served 15 for years.

The decision to name the new church Berachah, a place where blessings flow, was ironic because the church was virtually penniless in its early days, Shine said.

But that wouldn’t last for long.

“I was led by God to send a letter for support to help us find a location,” Shine said.

“Somehow the letter reached someone, a lady I did not know. I never met her, and she did not know me,” said Shine.

The woman, who was from another state, sent a check for exactly $23,500 to support Shine and his congregation. Shine continued to receive support from places as far as South Carolina.

“This was by faith. We trusted God to supply all of our needs. That’s the reason why it is a blessing to be a blessing,” he said.

Rev. Levi Combs III, pastor of the First Refugee Progressive Baptist Church in Camden, New Jersey, was the guest pastor at the commemoration.

He and Shine first met at the Eastern Region annual session of the Progressive National Baptist Convention in Langhorne, Pennsylvania.

“I came to know Dr. Shine through the Baptist Ministers Conference of Woodbury and Vicinity, on my side of the bridge. He would come every year to preach for the late Rev. Dr. Rudy Johnson, who was a part of Manna Bible Institute,” Combs said. “Every year that it was Johnson’s turn to preach, he would turn it over to the Manna Bible Institute and Rev. Shine would be the preacher,” Combs said.

Combs preached from the book of Nehemiah, Chapter 4, about the rebuilding of Jerusalem.

“They had the city and the wall laid in ruins for hundreds of years, basically. And so Nehemiah got the people together to rebuild the wall. In doing that, they faced opposition, they faced people that were trying to deter them, trying to, as Rev. Shine said, corrupt their progress,” Combs said.

“And when you’re about the Lord’s business, you will always have issues. The celebration of Berachah is [the fact] that it lasted 35 years. You had to endure many things to last that long. Rev. Shine had his first battle with cancer in the early 2000s, or the late ‘90s. So there were different adversities, but they still triumphed, and have been a beacon of hope and light in their community. That message was a message of encouragement to keep on continuing the work that you started,” said Combs.

He added that the celebration was happening at a unique time.

“It was a unique time to be before the Lord in combining a celebration of 50 years and 35 years, with the church and the people. Rev. Shine in the text stands as Nehemiah, as the leader. As the one that says, no, we’re going to do this. Getting the people together, keeping the people focused, keeping the people with the courage to build Berachah, and rebuilding the wall that the enemy has tried to tear down,” said Combs.

Shine said he is convinced that ministry was his calling from birth and he had a profound interest in the Bible and its teachings since childhood.

“My mother said that God has his hands on him,” Shine said, recalling a childhood memory. “I could read the Bible at 7 years old and had an understanding of what I was reading.”

“I believe that for this cause, I was born. It was God that navigated the events through my life,” he said.

Shine continues to have a strong interest in supporting children and youth both through his ministry and in his personal life. Berachah has developed a well-established after-school program for youth in the community.

The church’s influence and community activism have led to various partnerships and programs over the years.

“The CDC and the Asian Health Committee invited us to work with African-American women, 18-35. They had the highest ... death rates from diabetes. We were asked to help promote healthy eating habits to help reduce the death rates,” said Shine.

During his years as a pastor, Shine has also served as the board chairman of the African American Association for Corporate Responsibility, chairman and charter member of the World Communication Charter School, and chairman of the Manna Bible Institute.

He currently heads the statewide Coalition of Black Clergy and is a member of the Police Advisory Committee (PAC).