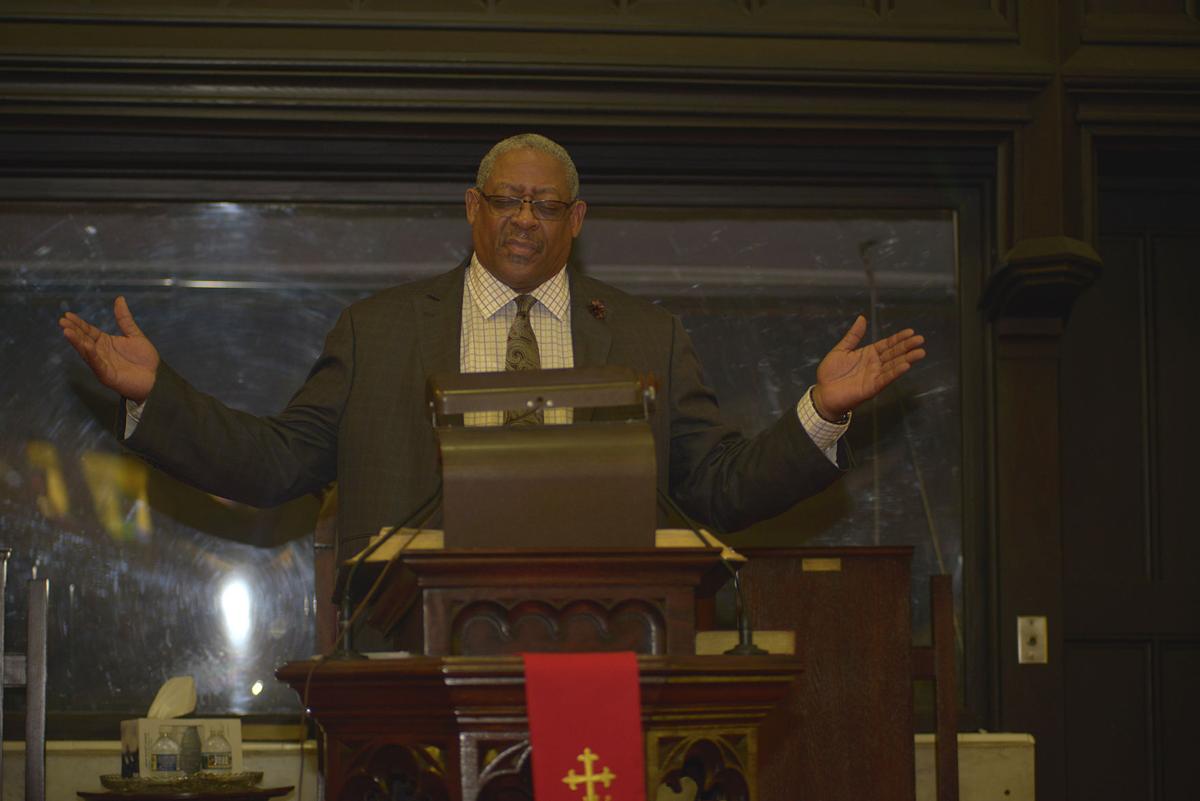 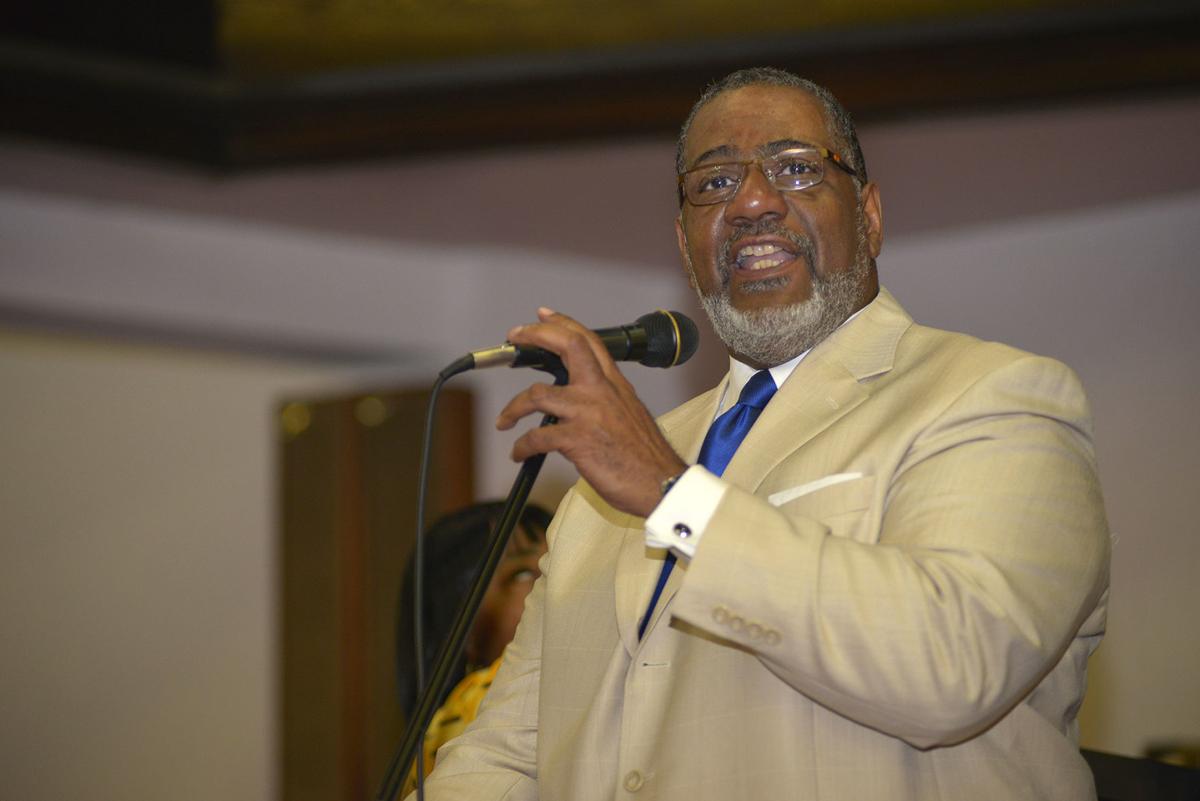 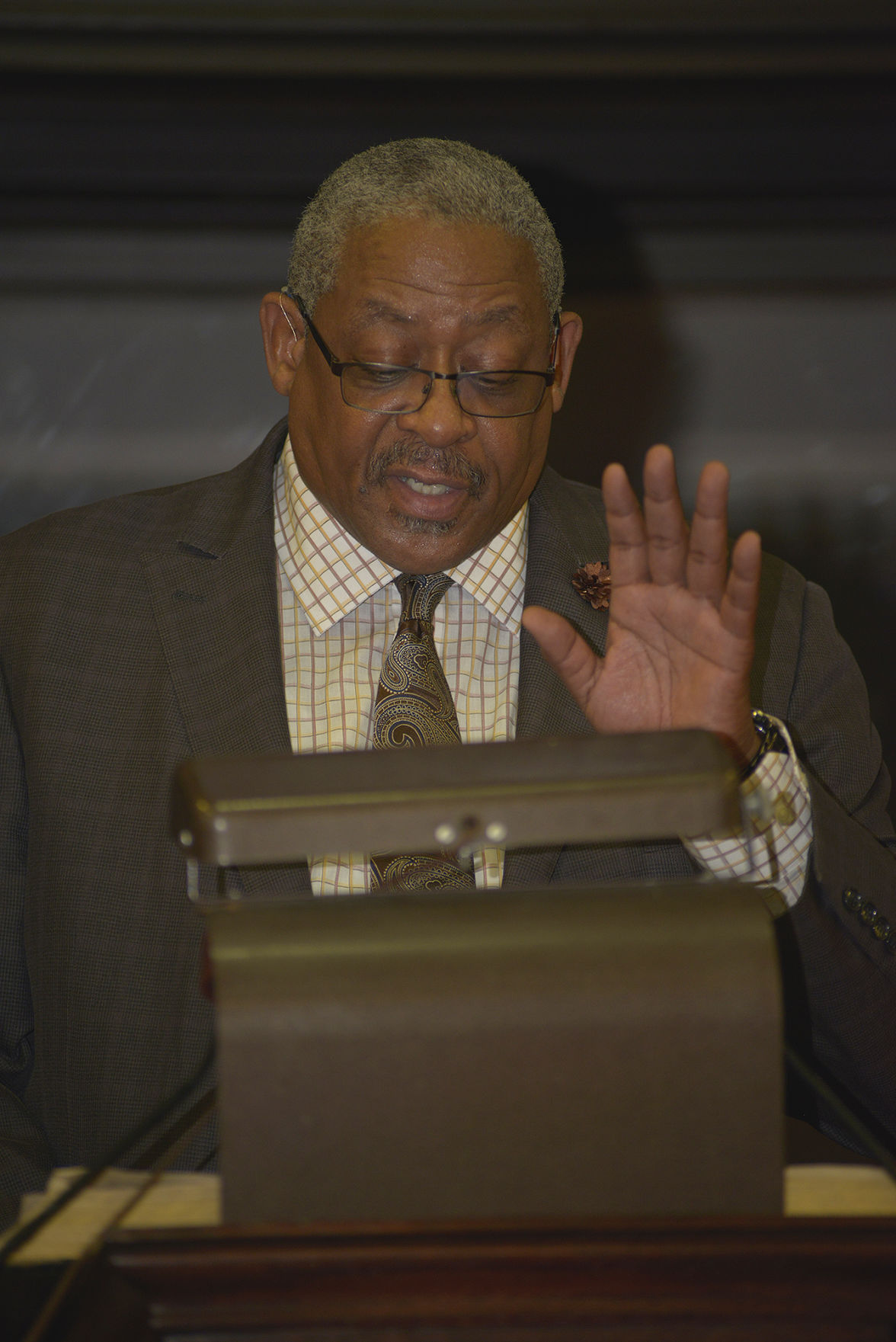 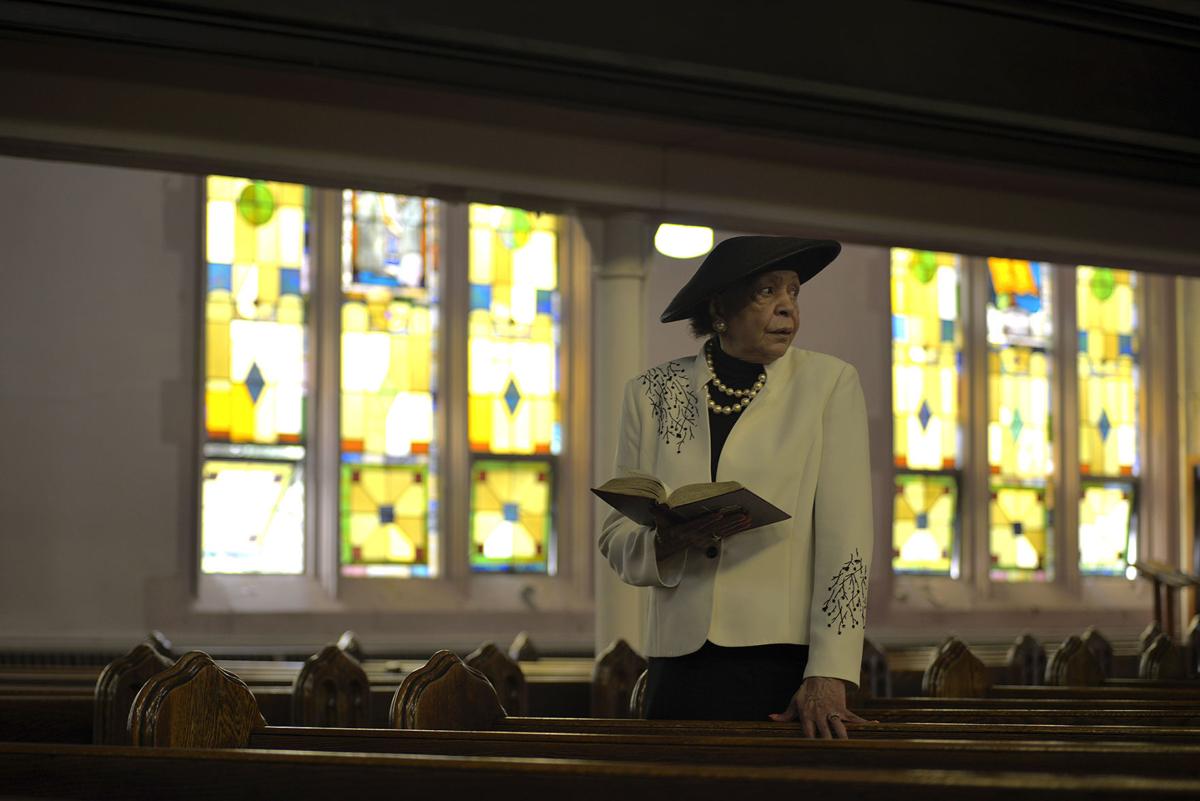 A member participates in the service. 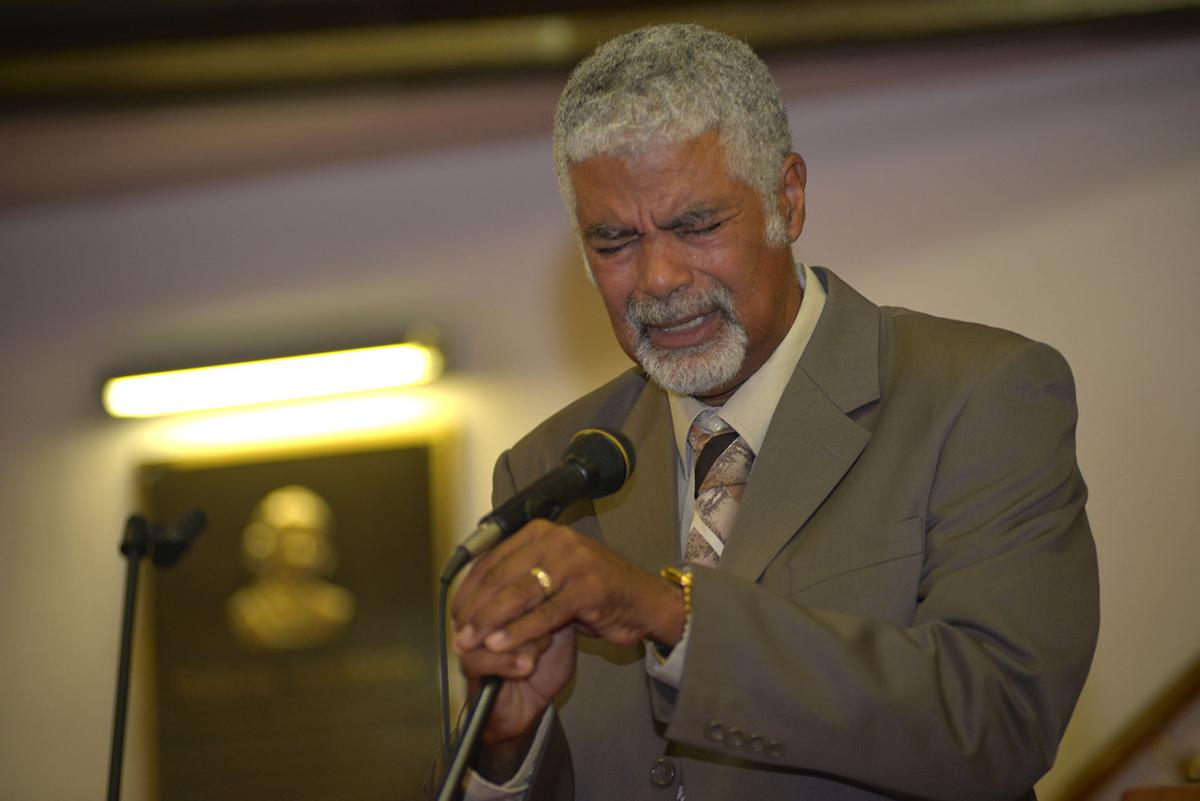 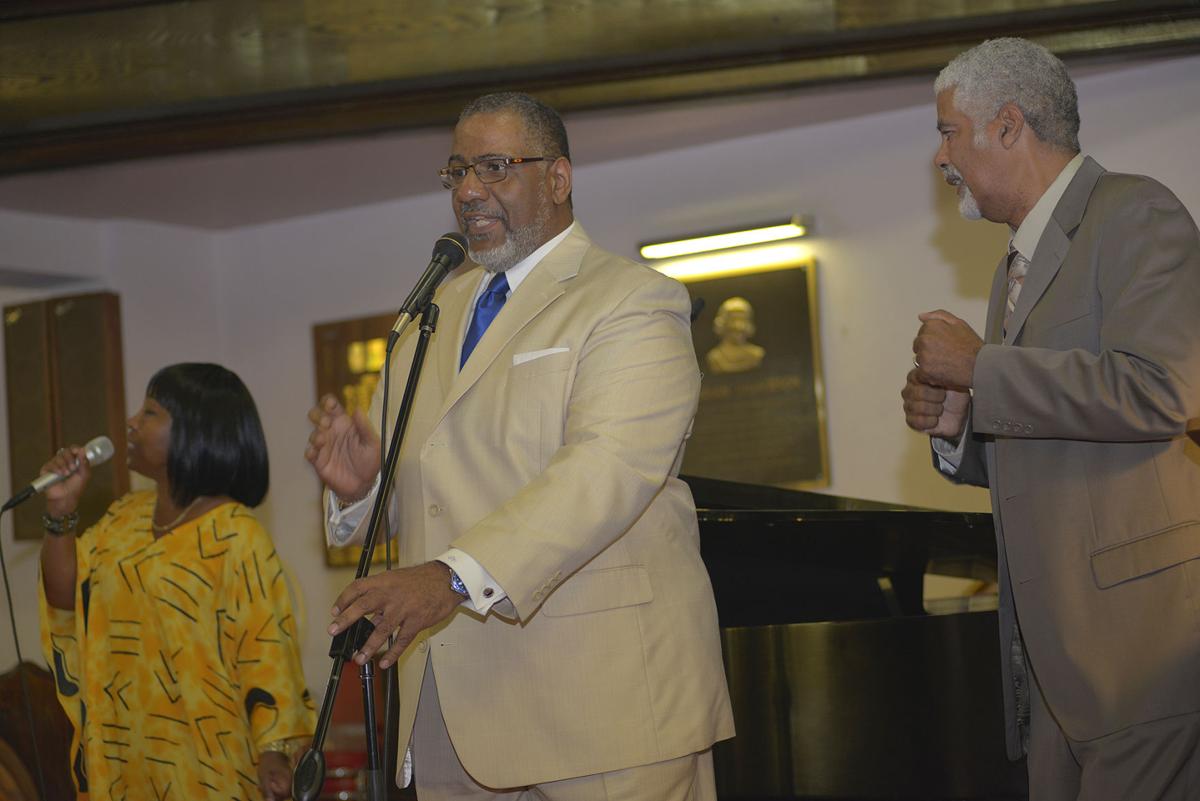 The Praise and Worship Team with song.

A member participates in the service.

The Praise and Worship Team with song.

Union Baptist Church celebrated 185 years on Sept. 17, acknowledging a history that is rich in black fellowship and empowerment, and one that continues to evolve as the surrounding community changes. Even though they said they are constantly contacted by developers, Union still stands in the same location its members built from the ground up as its third home 100 years ago, with no intentions to move, as it plans ways to grow the ministry.

“I’m excited about it. It gives us assurance that God says he will never leave us or forsake us,” said Pastor Rev. Donald K. West, of celebrating the 185th anniversary. “It also says that he who has begun a good work in you shall not complete it until the day of Christ. This is the evidence of what he has promised — not only being 185 years old as far as ministry, but at this location for around 100 years.”

In recent years, according to West and Union members, nearby Black churches have been closing down, even some of the most historic ones — something they describe as sad but a result of, among other factors, a changing community.

“We’ve lost a lot of churches and now they are all condos,” said Roseanna Boyd, a Union member for 29 years. “People in the area would never know churches were here. It hurts. But I know God can do a whole lot with a little. I’m a witness of that here.”

Eugene Lewis, 86, a Union member since childhood, said Union’s longevity can be credited to “determination [and] old folks like me.”

Rev. West owes the 185 years to divine intervention, stating that “Only by the grace of God are we here today.”

Still, despite the changed community surrounding them, the Union congregation said a church that takes care of each other is what’s taking place on the inside.

“[Union] gives me peace, stability. I just love my church. I love my people,” said Boyd. “Sometimes when people are in financial straits, the church will help out and you don’t have to be a member. The pastor has been substantial in helping people with different abuses. We try to help in any way we can.”

Arneda Noble, a member for six years, said Union has changed her and her children’s lives for the better.

“I’m more grounded. I feel like I’m closer to God,” she said. “I live to please the Lord and it feels good if I can share the Word with someone.” Noble added that her two children — a 13-year-old and a 23-year-old, were also baptized at Union.

“That was a real good moment for me. I’m glad I could even get my 23-year-old to join. We had a meeting with Pastor West and he explained [Christ] to her and brought her clarity,” said Noble. “The church is here if you need to talk. It’s like a big family.”

Deacon Harold Boyd, a member for 29 years, also spoke of Union as a familial place.

“It’s been exciting to grow from a member to a deacon,” he said. “It’s only three of us (deacons) but we’re strong together like brothers. Every other Tuesday, the pastor and the deacons — we meet to talk about home life, members and the church. [And] Pastor West — we talk and I tell him things I wouldn’t tell anybody else.”

Roseanna Boyd, who is married to Deacon Boyd, agreed, stating that West is genuinely engaged with the congregation.

“Our pastor is a hands-on pastor,” she said. “He’s somebody you can talk to. If I have a problem or any kind of issue, I can go right to him to help me figure out how to handle it.”

A piece of ministry that Union is working to enhance is community engagement. One of their main outreach programs is a feeding ministry on the last three Fridays of every month. A four-month old vegetable garden planted in partnership with one of their neighbors, is also open to the community.

“We are trying to reach out to the community — not sure how that looks yet but God will reveal it to us,” she said.

Rev. West said he is also confident that whatever Union needs — whether it’s revelations or physical needs — will also be provided in due time.

“God — he has resources he will send to us because he knows what we need. If we stay faithful to him, his word, his mission and his purpose then he’ll take care of us. He promises to do that and he’s done it without fail,” said West. “The best is yet to come. [God] made a promise to the church that the church would be here as a staple in the community to lift up the name of Jesus and be a blessing to all the community and hopefully it will reach out to be worldwide.”