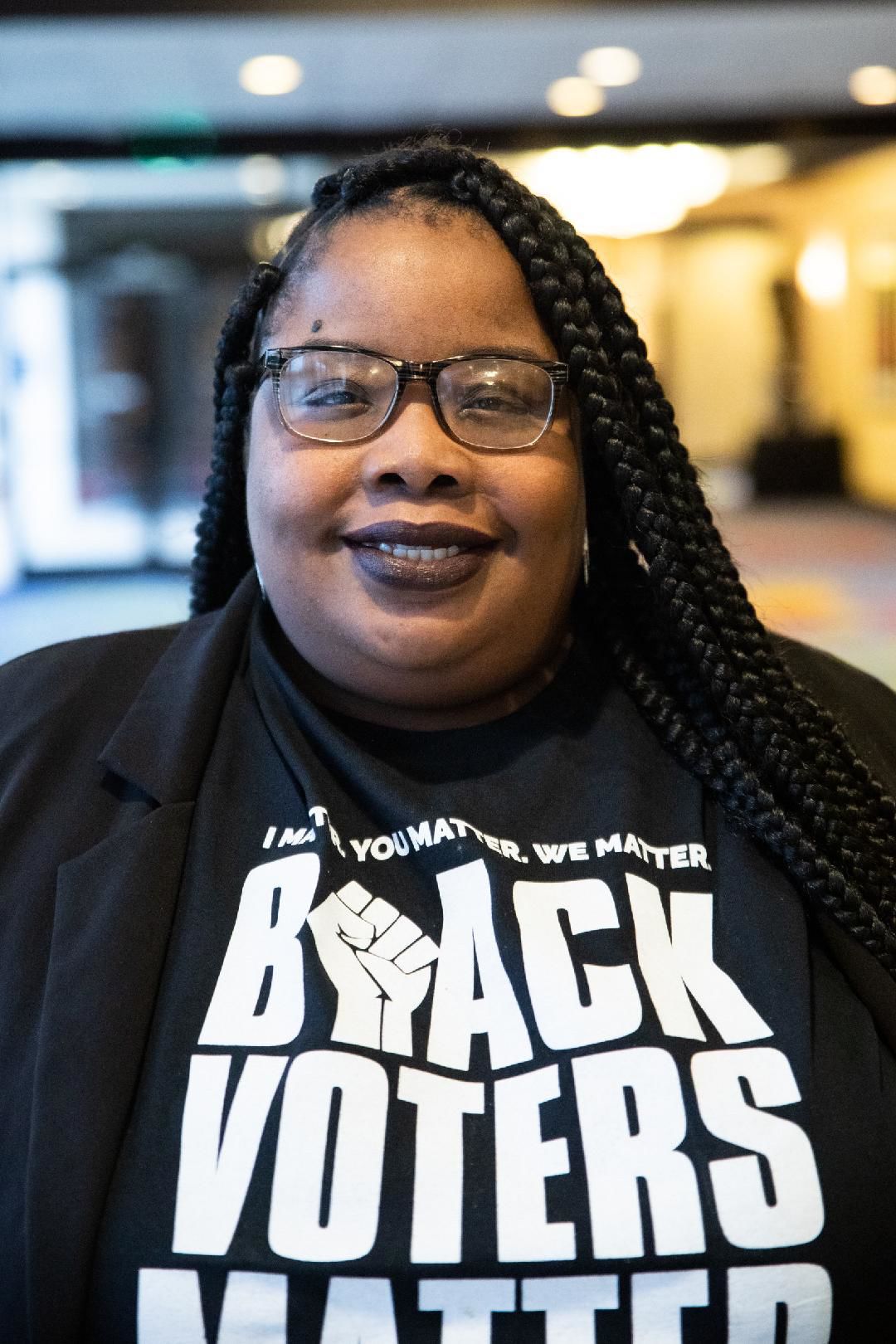 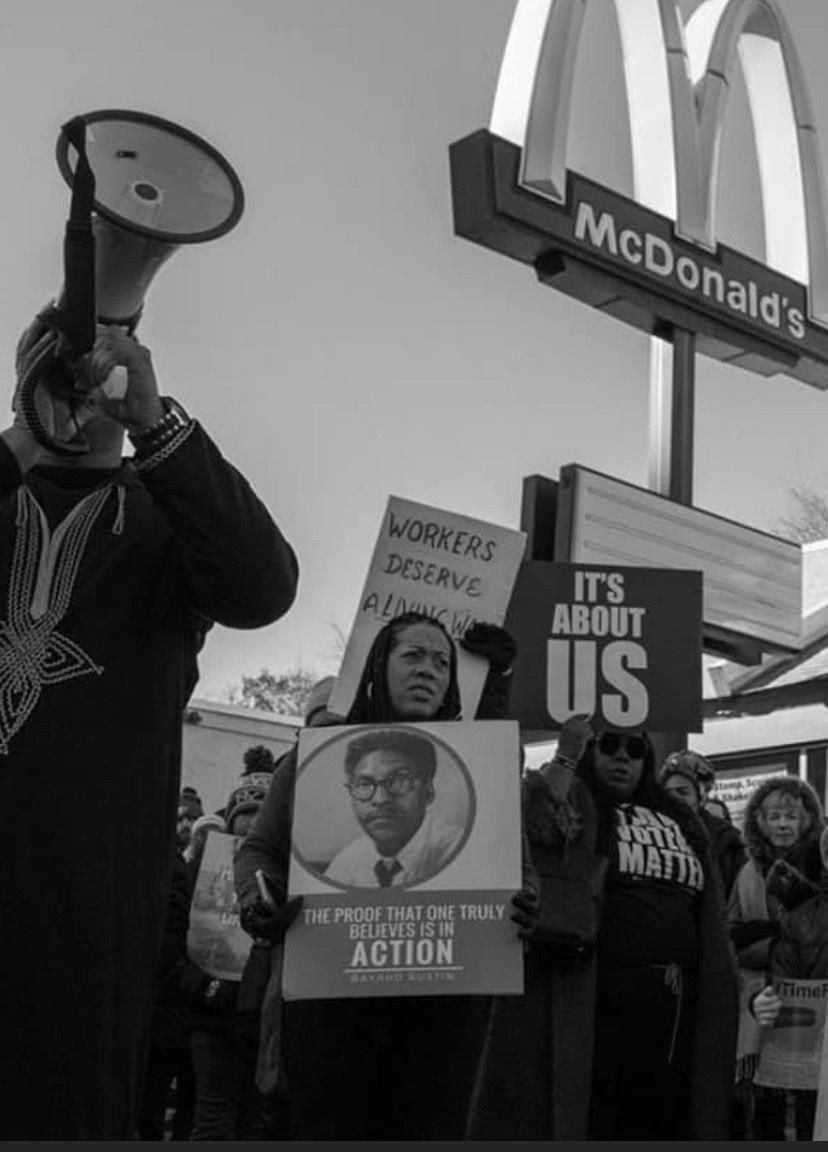 Kadida Kenner, left, director of campaigns with We The People

Kadida Kenner, left, director of campaigns with We The People

The word “hopeful” often comes up when talking to millennials about this year’s elections. Young voters say they are caught between pragmatic and progressive policy plans.

“People are starting to understand the importance of knowing more about local elections since Trump,” says Lauren Footman, age 28, vice chair of the Yeadon Democratic Committee in Delaware County. “People need to focus on voting down the ballot.”

Footman says identifying if people are registered to vote isn’t one of the generation’s biggest issues. But voters not registered in their correct districts is a growing concern paired with the lack of knowledge most people have to who is running in their district and how local election decisions will affect constituents.

“Voters who have not updated their addresses, or know where to go to vote and or how to change and update their information is a concern,” Footman says. “A big part of what we do is start with the basics, identifying if voter information is accurate, helping constituents make changes, figuring out if they need a particular form or can go online, providing resources for people.”

Much energy is put into the mobilization efforts before working on the educational piece.

“In community forums and community drives we’re making sure people are educated on who is running, what issues really matters to voters, and explain the different levels of government and how they work,” Footman explains.

“Often times communities of color and Black people are negatively impacted in terms of politics. We have such a strong voter voice and it’s time we own that power of our voice, and walk in that. We should push to dismantle the status quo and hold those who want and need our vote accountable.

“In the spirit of Black History Month we should push for a world equitable for ourselves and our community,” she adds.

Democrats are hoping young voters will turn out to the polls at higher rates, in addition to the Baby Boomers.

Between 2004 and 2008, Black youth voter turnout increased eight percentage points, with African-American millennials being the demographic that’s most likely to vote, according to a report by the Black Youth Project (BYP).

Though the Voting Rights Act was established 55 years ago, challenges still exist for Black voters.

“I do this work, 365 a year and it is very important,” says Brittany Smalls, 32, President of Millennials In Action and State Coordinator for Black Votes Matter.

“Not only is it a big presidential year, it is big for Philadelphia,” she adds. “I hope more people come out if we want more change. We will continue to fight to bring more awareness.”

Black Voters Matter’s theory states those who gain meaningful influence in their own communities develop a faith in democracy itself.

“Mobilizing people to get them out to vote builds our power and strength,” Smalls says. “We had an historical race in Philadelphia where more women were recently elected. I can potentially see more change.

“We came out for Obama, but it is not enough attention brought to local races and that’s when we start to see a cycle [of low voter turnout, participation, and engagement],” she says. “I want to break the cycle and empower other people to do so. When I think of my ancestors I think about how we stand on their shoulders and about how we can manifest, honor, their work and continue the fight.”