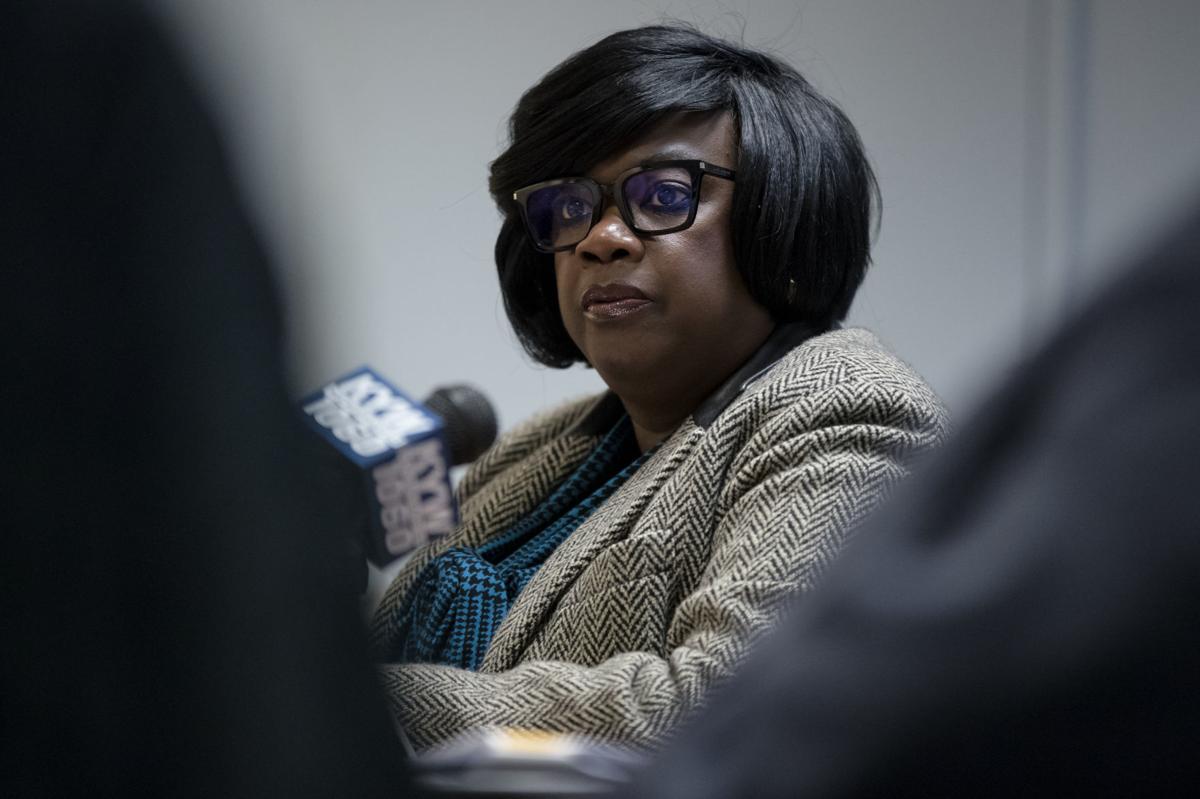 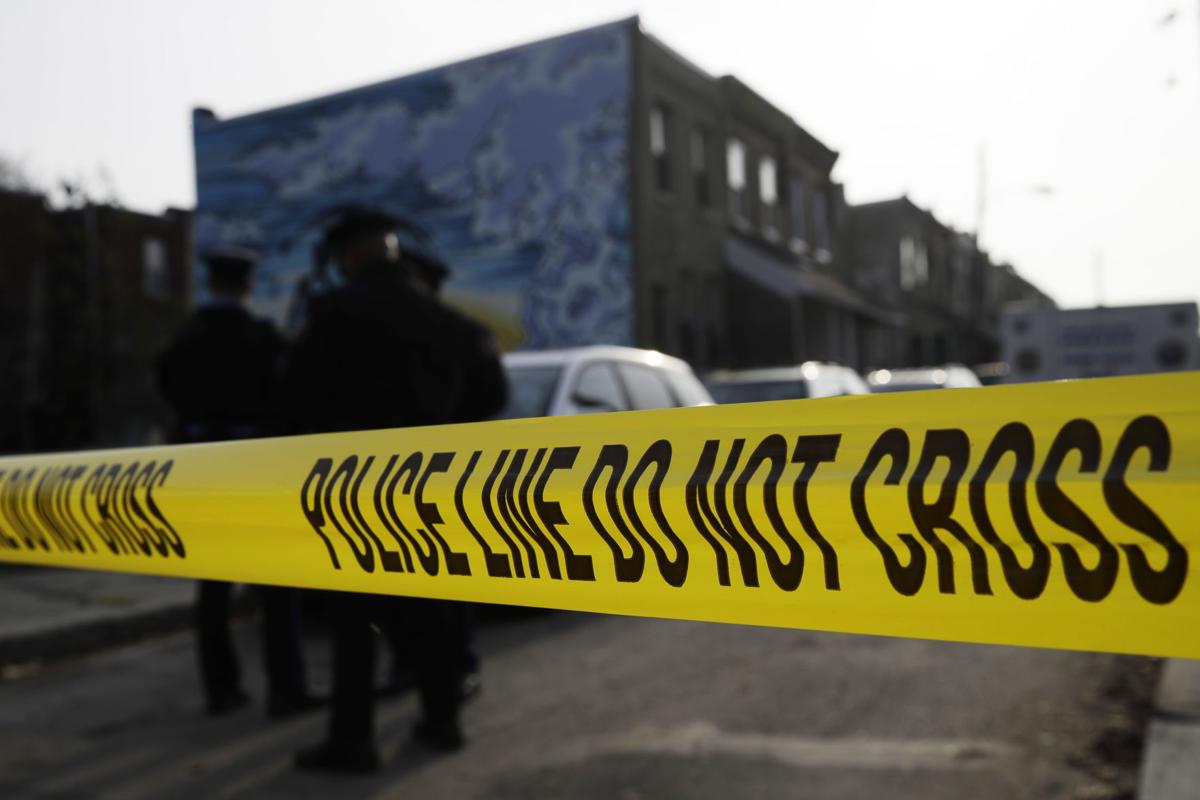 Police gather at the scene of the recent quadruple fatal shooting in Southwest Philadelphia. Philadelphia’s homicide rate is the highest in over a decade, as a particularly violent summer morphed into a deadly fall and the mayor declared gun violence a public health emergency. — AP Photo/Matt Rourke, File

Police gather at the scene of the recent quadruple fatal shooting in Southwest Philadelphia. Philadelphia’s homicide rate is the highest in over a decade, as a particularly violent summer morphed into a deadly fall and the mayor declared gun violence a public health emergency. — AP Photo/Matt Rourke, File

Philadelphia has seen more homicides this year than in any other in over a decade, as a particularly violent summer morphed into a deadly fall.

Police data show that there have been 333 homicides in the city as of Sunday, an 11 percent increase over the same period last year.

New York and Los Angeles, with populations much larger than Philadelphia’s 1.5 million, have had fewer homicides this year. As of Dec. 9, New York City had seen 273 homicides; as of Dec. 8, Los Angeles had 243.

In September, Mayor Jim Kenney ordered his staff to come up with strategies to tackle the crisis like a public health emergency.

Overwhelmingly, the victims tend to be young, Black men in neighborhoods struggling with poverty, city data show. Philadelphia is the poorest big city in the country.

In a city where near daily shootings are sometimes met with apathy, the spasms of violence this year were so remarkable that they captured the public’s attention.

Among the most high-profile cases was the death of a high school track star who was about to start Penn State and was shot and killed when he confronted two teens trying to break into his family’s house in August. In another, four people were shot in the head in the basement of a home in November. On Friday, a new mom was shot and killed inside her house while her 5-day-old daughter slept in a crib steps away.

Vanessa Garrett Harley, who heads up the city’s criminal justice and public safety agency, is leading the group tasked with developing a plan to tackle the violence. They’re starting with an audit of community-based violence prevention programs around the city, figuring out which programs are working and which aren’t. They’ve also held meetings in communities struggling with gun violence to get input from residents on the front lines, she said.

Their action plan should be ready next month, she said.

“Just to hear an older woman say she’s scared to come off her porch, it sickens me,” said Shondell Revell, a city employee who is helping develop the strategic plan. “How do we give her that assurance that the city is there for her and we’re dealing with the issues that are happening?” — (AP)

Shondell Revell has a long scar running down the side of his face, a souvenir of a tough upbringing in Brooklyn. He says he didn’t get it by s…

Killings in Philadelphia remained steady at 353 for a second year in a row with 48 hours left in 2019, while the number of shooting victims was up.