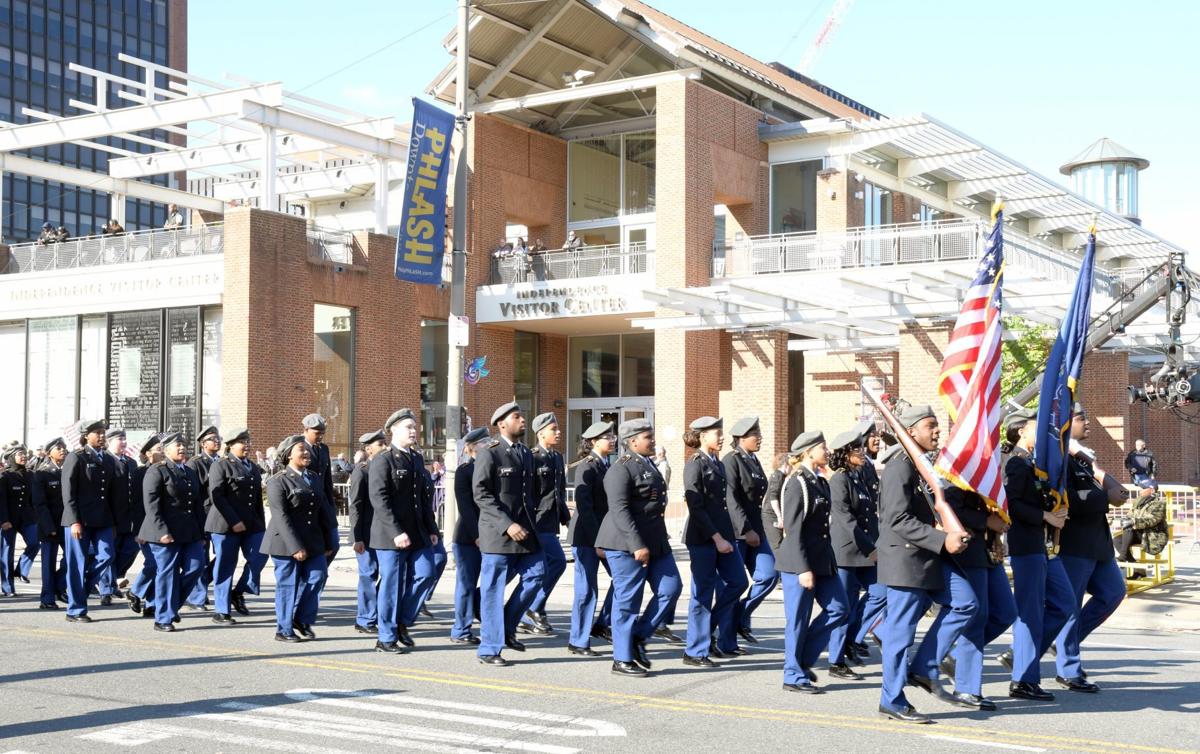 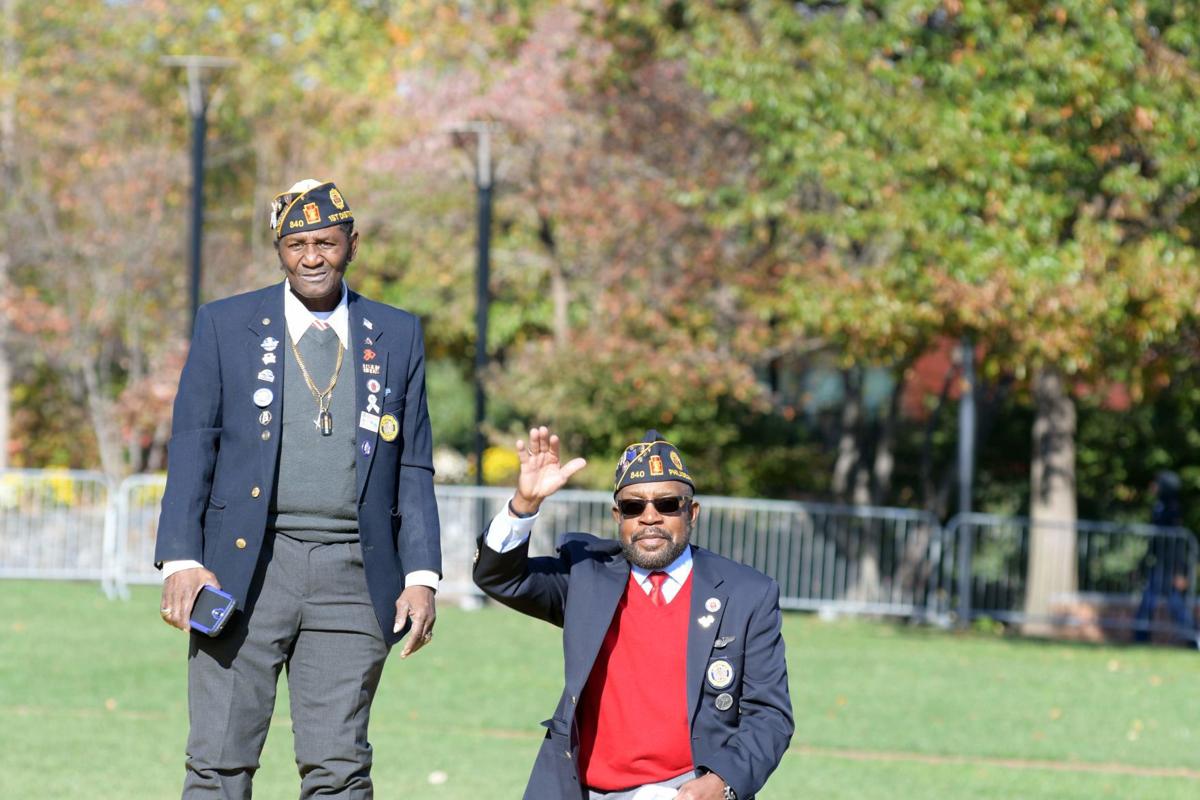 Many veterans from various U.S. wars came out to salute each others’ service for Philadelphia’s Veterans Parade on Sunday, Nov. 3, 2019, at Independence National Historic Park. 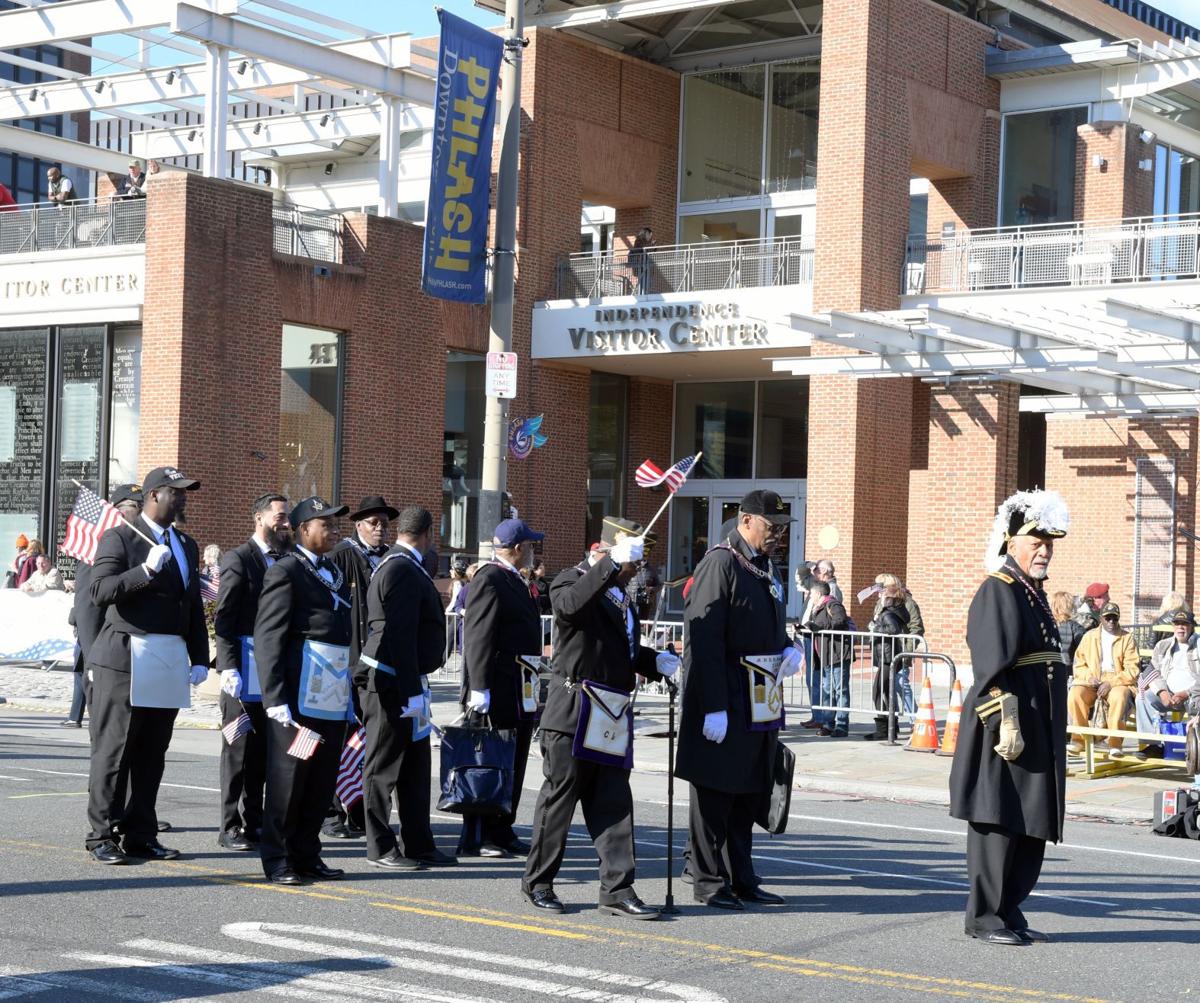 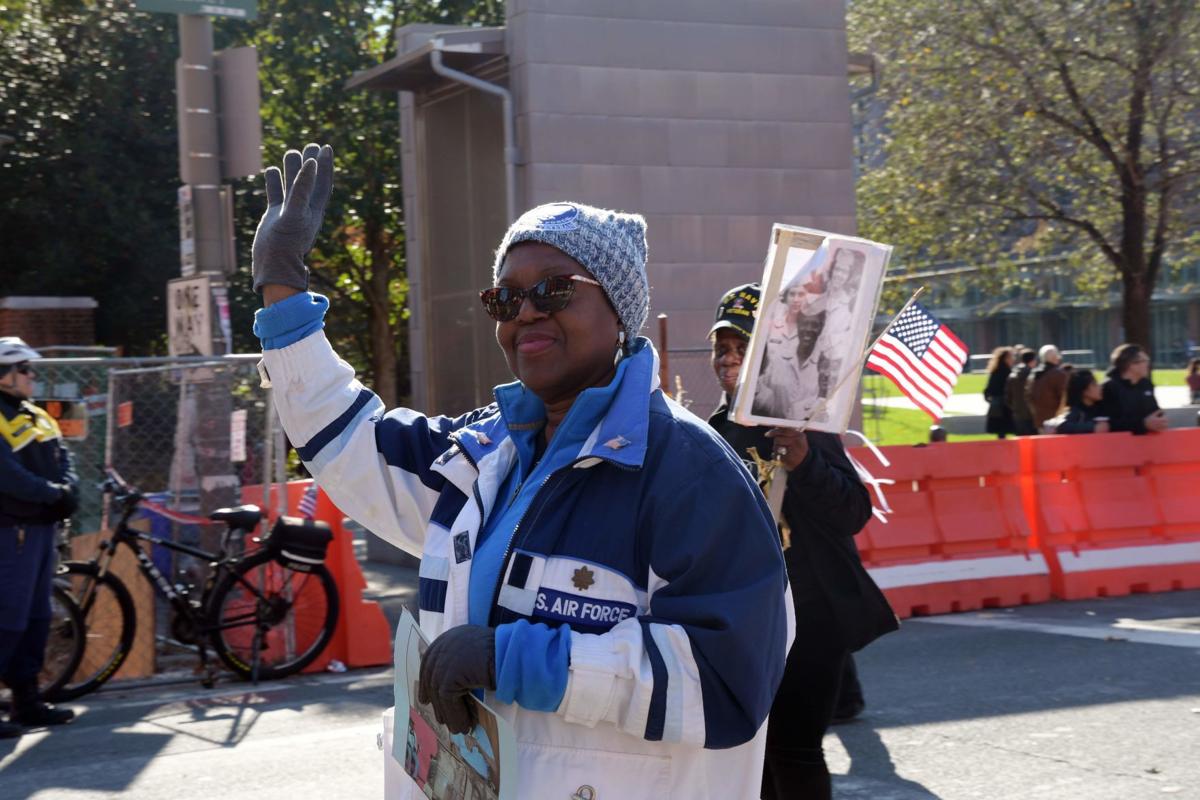 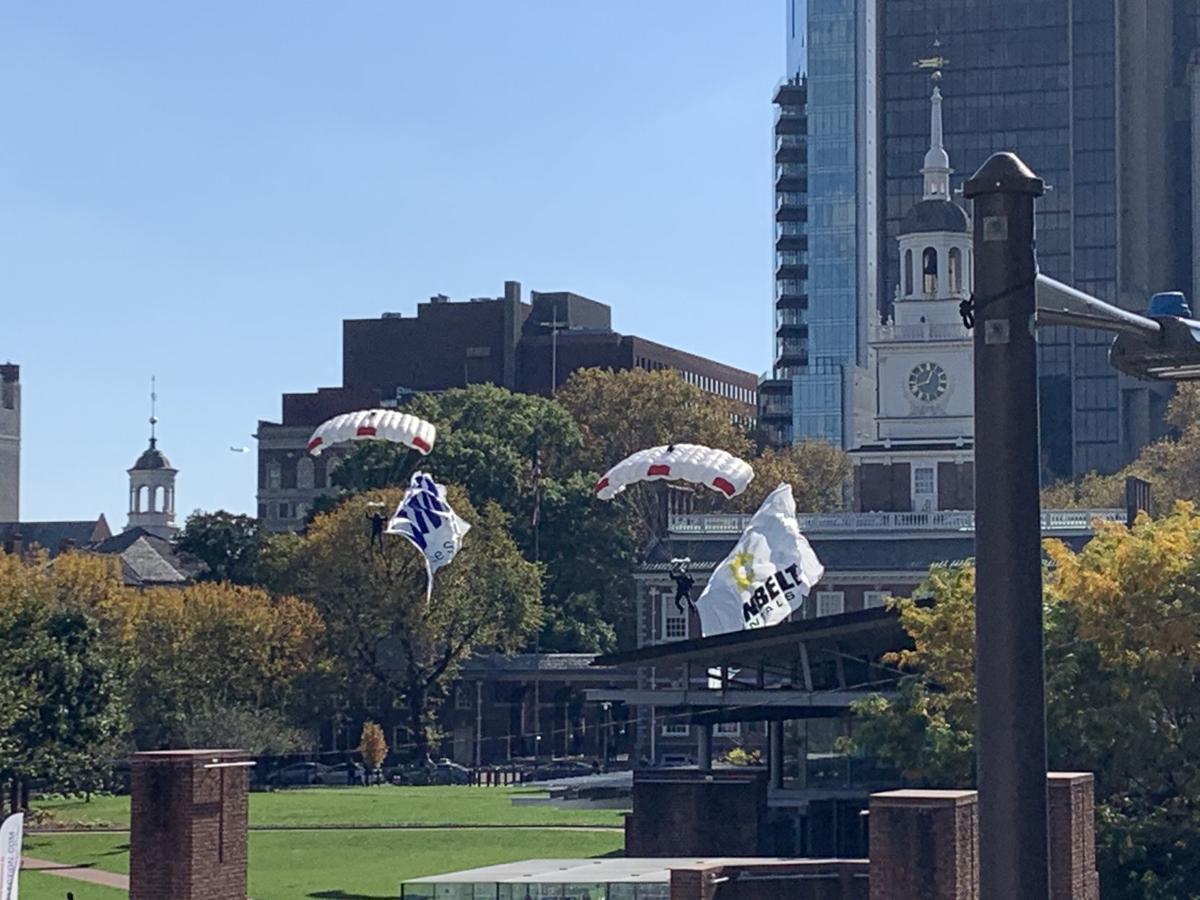 Many veterans from various U.S. wars came out to salute each others’ service for Philadelphia’s Veterans Parade on Sunday, Nov. 3, 2019, at Independence National Historic Park.

The Philadelphia Veterans Parade, a non-profit which hosts an annual parade and festival honoring the sacrifices of veterans in the tri-state region, was proud to hold the 5th Annual Philadelphia Veterans Parade on Sunday, Nov. 3, 2019, at Independence Hall. The event, which precedes the actual national Veterans Day (Monday, Nov. 11), had more than 150 organizations involving over 7,000, participants and 21 veteran service organizations.

The parade route began at Juniper and Market streets with a brigade of over 250 motorcyclists. It continued east on Market Street, concluding at North 5th Street where the Veterans Festival took place. Simultaneous to the parade’s kickoff, paratroopers made a dramatic coordinated jump and descended onto the Independence Mall landing.