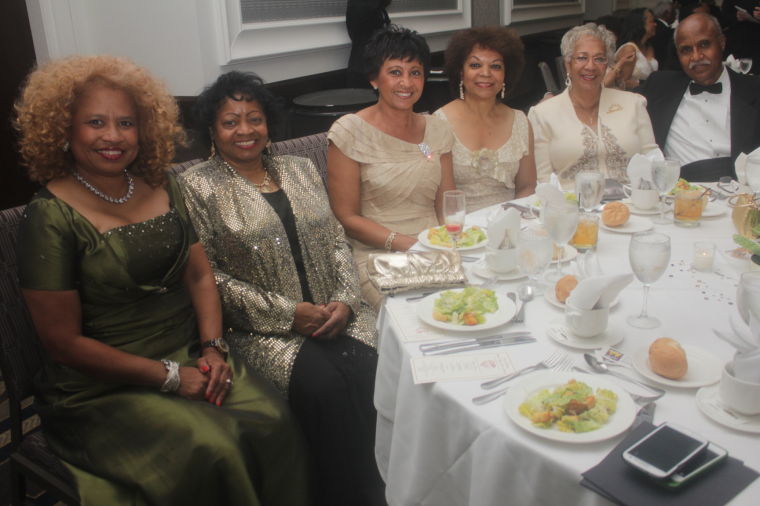 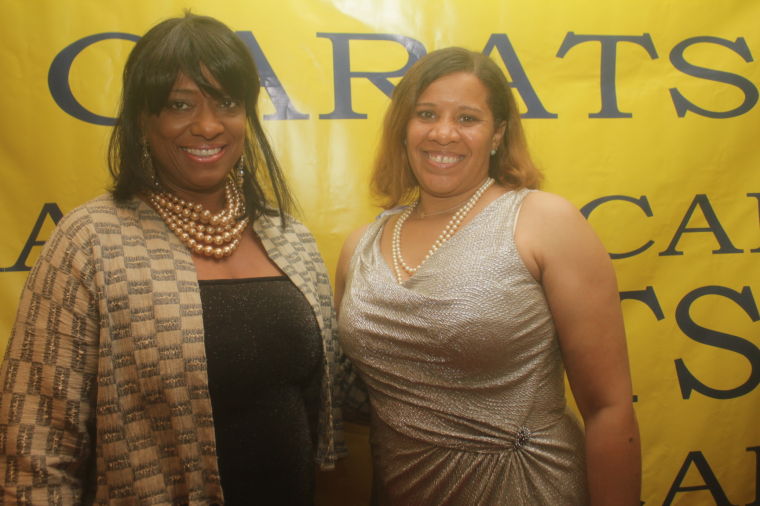 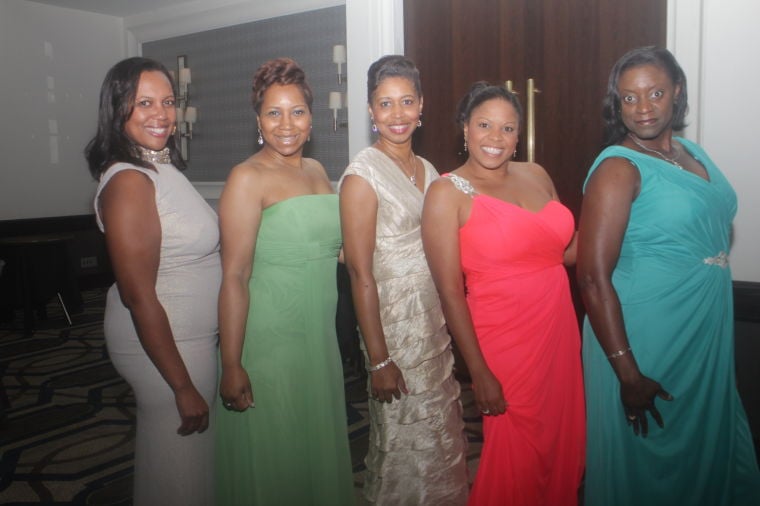 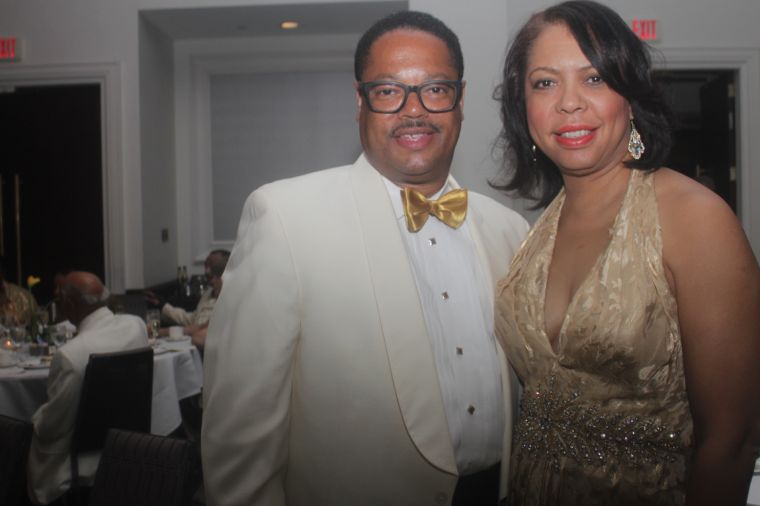 William and April Rawlings from the Philadelphia chapter. 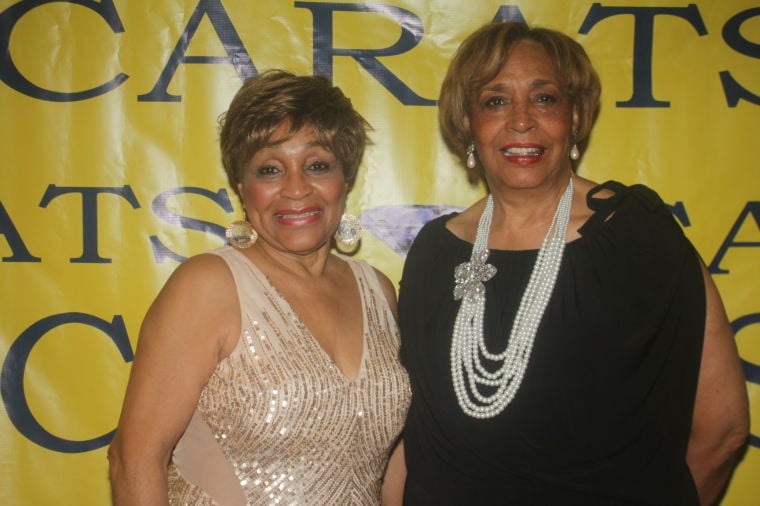 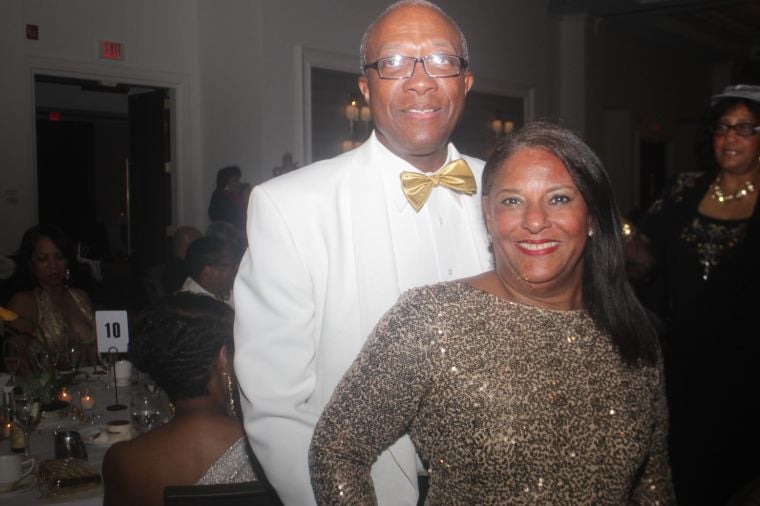 Louis DeVaughn and Elaine Evans DeVaughn from the Philadelphia chapter. 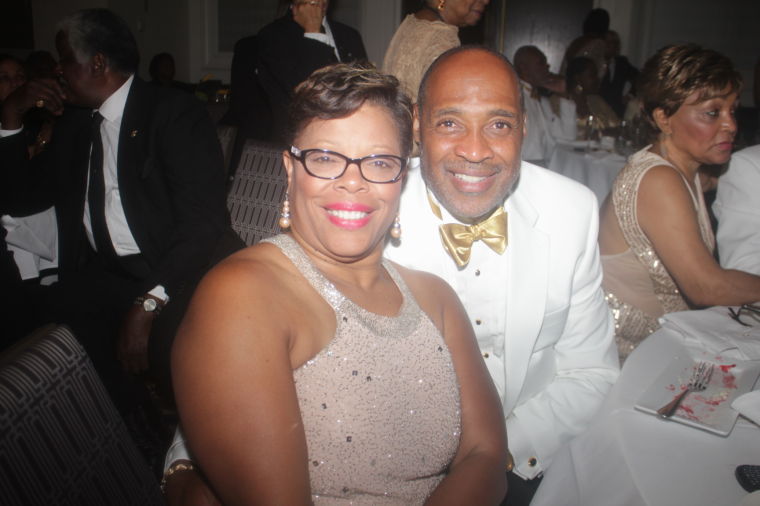 Lou and Claudia Williams from the Philadelphia chapter. 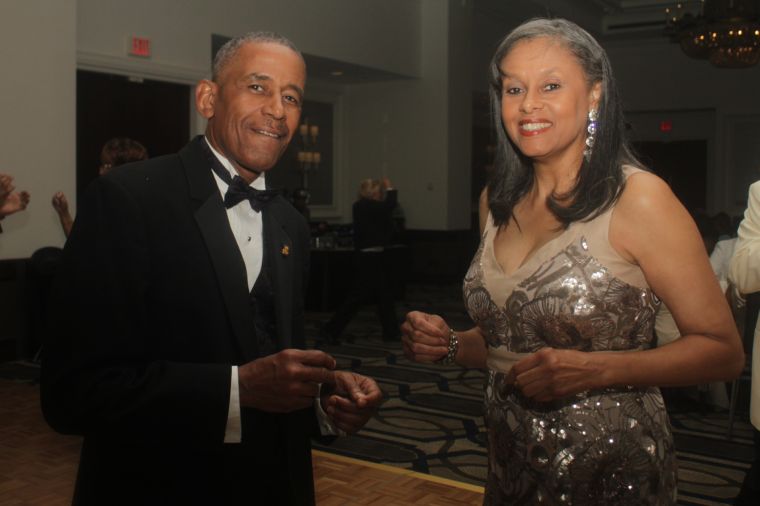 Mike Andrews and Emilee Taylor from the Philadelphia chapter enjoy a dance. 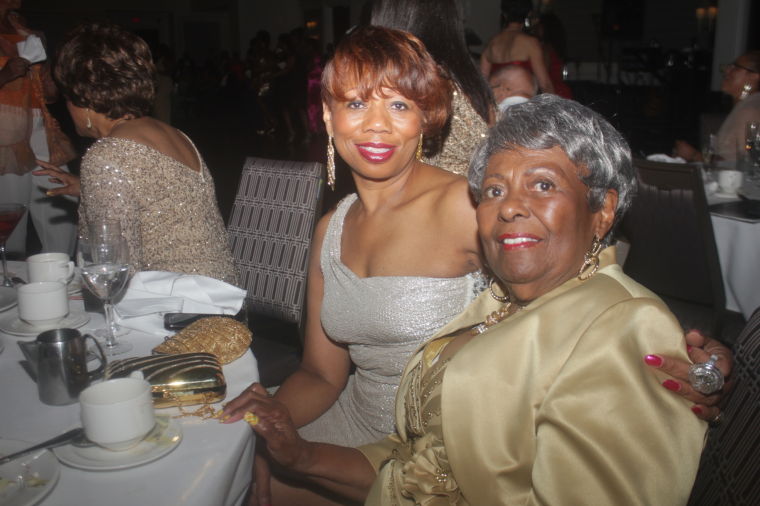 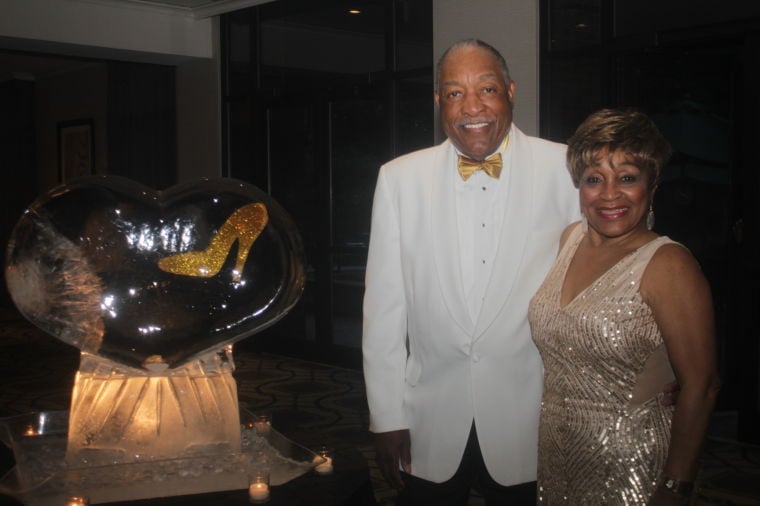 Shively Willingham and Brenda Willingham, president of the Philadelphia chapter of the CARATS, Inc.

William and April Rawlings from the Philadelphia chapter.

Louis DeVaughn and Elaine Evans DeVaughn from the Philadelphia chapter.

Lou and Claudia Williams from the Philadelphia chapter.

Mike Andrews and Emilee Taylor from the Philadelphia chapter enjoy a dance.

Shively Willingham and Brenda Willingham, president of the Philadelphia chapter of the CARATS, Inc.

CARATS, Inc., Philadelphia Chapter, graciously hosted 15 member chapters of the club for the organization’s 2014 conclave. The theme of this year’s conclave, held July 10-13, was “Celebrate Love.”

Carat members and their significant others, who are referred to as “Carateers,” convened at the Sheraton Society Hill in the heart of one of our city’s beautiful historic neighborhoods.

Brenda Willingham, president, CARATS, Inc., Philadelphia Chapter, said, “In preparing for this year’s 39th Annual CARATS Conclave, we all came together in the spirit of sisterhood showing respect for one another and in the spirit of love, which was our theme.”

They used the love theme for every activity, including ‘Love of Music,’ ‘Love of the Arts,’ and ‘Love of Heritage’ was the theme for The Golden Slipper Ball.

“We said farewell at an enjoyable Sunday morning breakfast themed, ‘The City that Loves You Back,” said Willingham.

“CARATS, Inc. is such a unique group of women who are charming, actively involved in their communities, responsible, appreciative of our heritage, truthful and sincere in our endeavors,” she continued. “We embrace dimensional friendships. There is no boredom in the personalities of the Philadelphia CARATS and it showed through in preparing for this conclave. It was such a wonderful experience working with my CARAT sisters. I am proud to be a member of such an elite group of women and I am humbled by the trust they placed in me as their president. It is truly an honor.”

The dynamic Willingham was also elected to national office during the conclave.

Other highlights of the CARATS, Inc. Conclave included guest speaker Valerie Gay of the Art Sanctuary, recipient of the organization’s 2014 Community Service Award. There were rave reviews about the incredible entertainment line-up, including DJ Don Cannon, Sandstorm, The Quiet Storm, The Ritchie Family and DJ Julius Brown.

There were reflections from Sandra O. Kent, the out- going national president from Detroit, Mi., who said, “The conclave was very lovely. It was very evident that a great amount of detail and work went into the preparation for our conclave. Most importantly, I felt the spirit of sisterhood and the embodiment of the Carat sisters and Carateers.”

Incoming national president, Donna Roddy from Chattanooga, Tenn., added, “The conclave was a wonderful time to reaffirm our creed of sisterhood. Thank You Philadelphia CARATS for all of the love and hospitality shared.”

Congratulations and best wishes are extended to all members of the CARATS, Inc.

Have a fantastic week, “Out & About,” everyone!