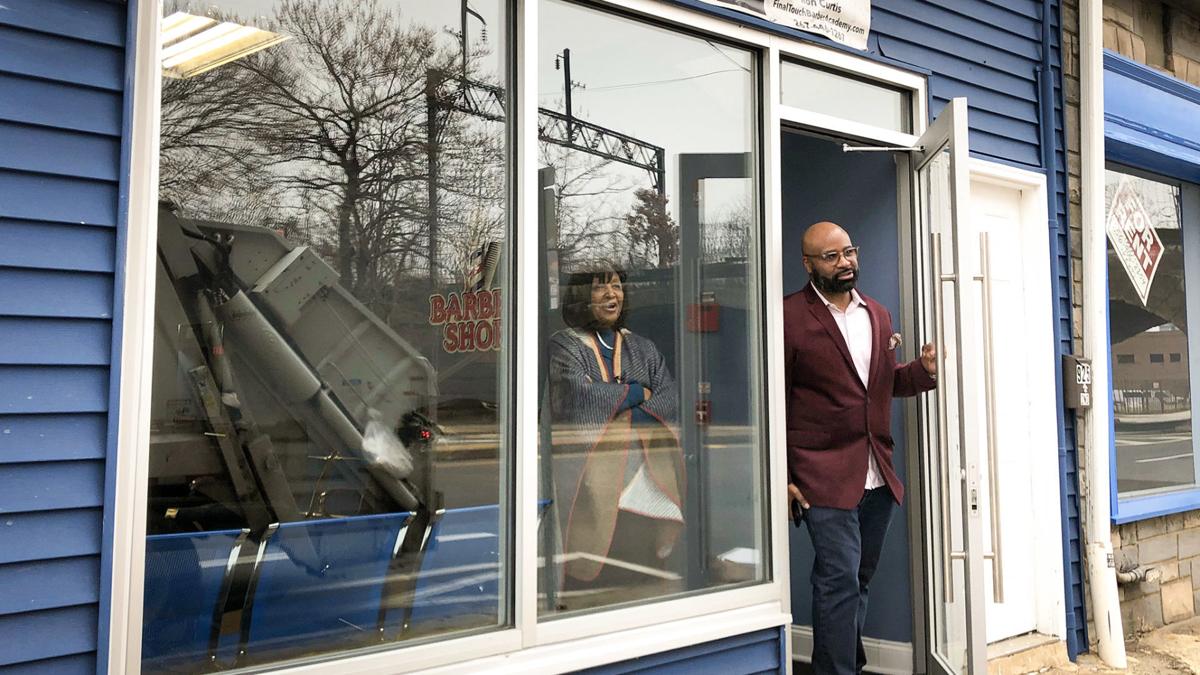 Ron Curtis’ mom, Elizabeth Childs, looks on as her son stands in the doorway of his barbershop school in Philadelphia. — Billy Penn Photos/Michaela Winberg 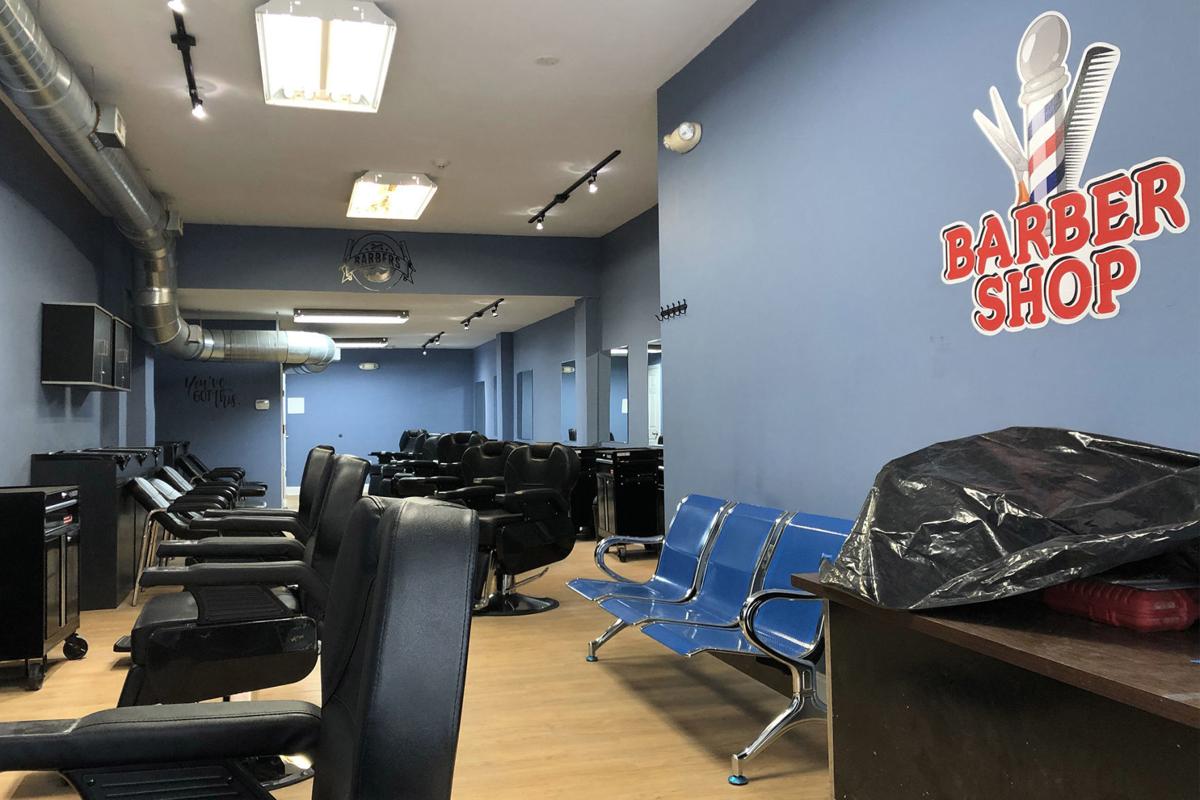 Ron Curtis’ mom, Elizabeth Childs, looks on as her son stands in the doorway of his barbershop school in Philadelphia. — Billy Penn Photos/Michaela Winberg

To Norristown native Ron Curtis, good hair is about more than good looks. After four years in prison, and a few more in rehab, he used barbery as a springboard to lift himself into a successful, flourishing career.

Now, he wants to help other people do the same.

In late January, he launches Final Touch Barber Academy at 9th and Spring Garden. Set in a former rowhome, the school is on a strip that’s bursting with revitalized retail: breweries, restaurants and apartments have all opened there over the past few years.

The neighborhood’s still got plenty of grit: An oil and lube shop takes up nearly half a block across the way, and Chosen 300 Ministries operates a soup kitchen nearby.

Now a barbershop will join the roster, giving Philadelphians tools they need to change their own futures.

“My goal here is to basically be a part of a solution,” Curtis said. “It’s not hard to cut hair. It’s just about you putting the time in and applying yourself to your dream.”

Tuition at Final Touch will be much lower than many similar academies in the region. At the open house on Jan. 26, Curtis hopes to register 10 students to fill out its first class. Forty potential students have already expressed their interest via an online form, he said.

Once they get started, the students will spend nine months learning all the info they’ll need to take Pennsylvania’s barber certification exam. A passing grade will earn them the license required to work as a barber in the state.

It all feels like fate to Curtis, who also owns a barbershop in Ambler, Montgomery County. “It’s an opportunity to be successful.”

Becoming a barber ‘changes your life’

Philadelphia’s Black barbershop scene has been bustling for centuries. Barbers often act as “marriage counselors, youth mentors and community organizers,” and the shops even function as polling places.

But becoming a barber is easier said than done. Since the 1930s, Pennsylvania has required folks to pass a barber’s licensing exam if they want to cut hair professionally.

But before you can even take the test, you have to spend 1,250 hours learning the craft at a legit school — earned over the course of nine months or longer. And the program will cost: most barber schools charge upwards of $20,000.

Now 46, Curtis said it’s well worth it. To him, barbery has been a rehabilitative force.

Curtis was incarcerated after pleading guilty to charges of assault and disorderly conduct. When he was released in ‘96, his mother offered him a sort of a hail Mary — the $8,000 he’d need to attend barber school in the ‘burbs.

“Ron just grew up messing with clippers. He had a knack for it, and I could see that,” his mom, Elizabeth Childs, told Billy Penn. “When he got in trouble, I just basically told him, ‘This is what you’re going to do.’”

Curtis grew to love cutting hair — plus the benefits that came along with it. He was welcomed into a warm community, and he grew comfortable in his newfound financial stability. Eventually, he opened his Montco shop, where he’s been working ever since.

‘It’s about seeing you be successful’

From his new outpost on Spring Garden — stationed across the street from Roy Pitz Brewing Company and Triple Bottom Brewing — Curtis wants to do things a little differently than other regional hair-cutting institutions.

The limited selection of barber schools in the Philly area can run $20,000 for tuition, not including the price of books and equipment.

Final Touch will charge $9,995, which will include tuition, books and a barber’s kit. He understands that’s still pretty steep for many Philadelphians — so he’ll fundraise to cover full tuition for two students who demonstrate financial need.

“It’s really not about the money, it’s about seeing you be successful,” Curtis said. “Money comes and goes. I’m trying to paint a bigger picture.”

Curtis also wants to offer his students some emotional assistance. He and his four instructors will incorporate life skills lessons into their teaching.

“They can look at my life and say, ‘He’s been there, he’s done it,’” Curtis said. “This is basically somewhere where I can help make a change in somebody’s life.”