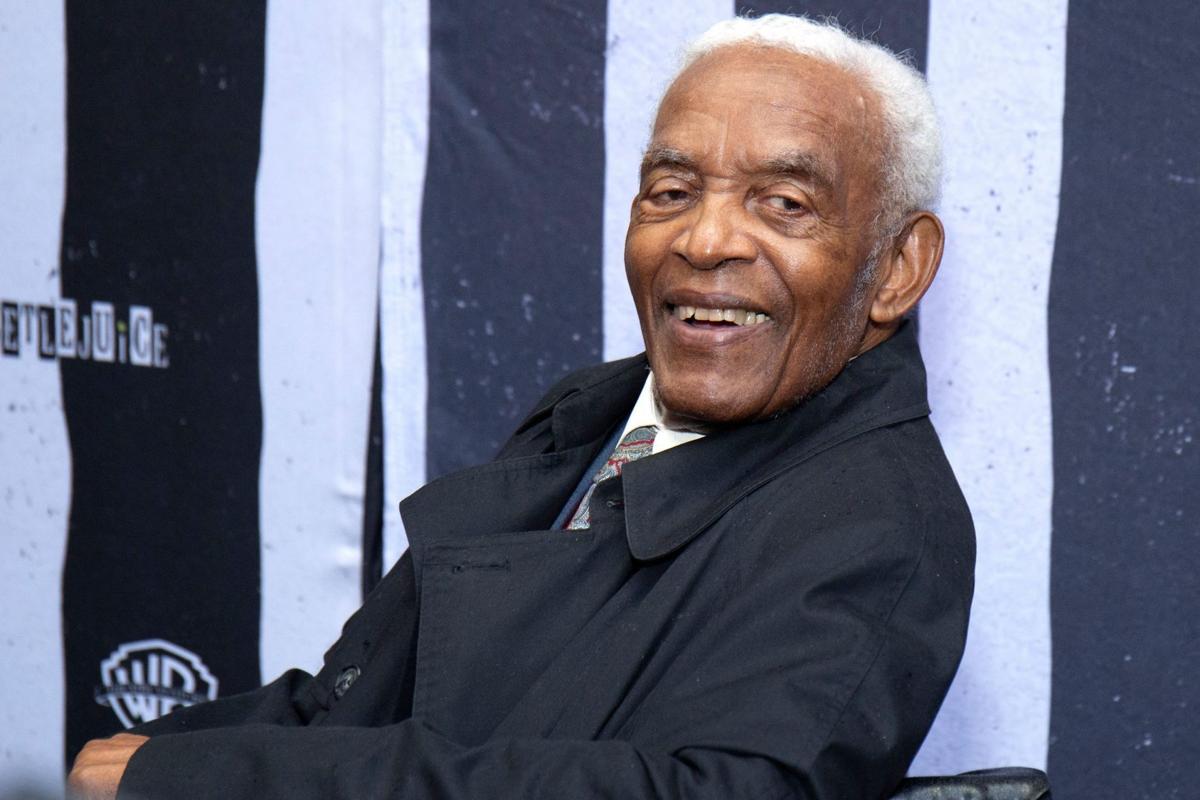 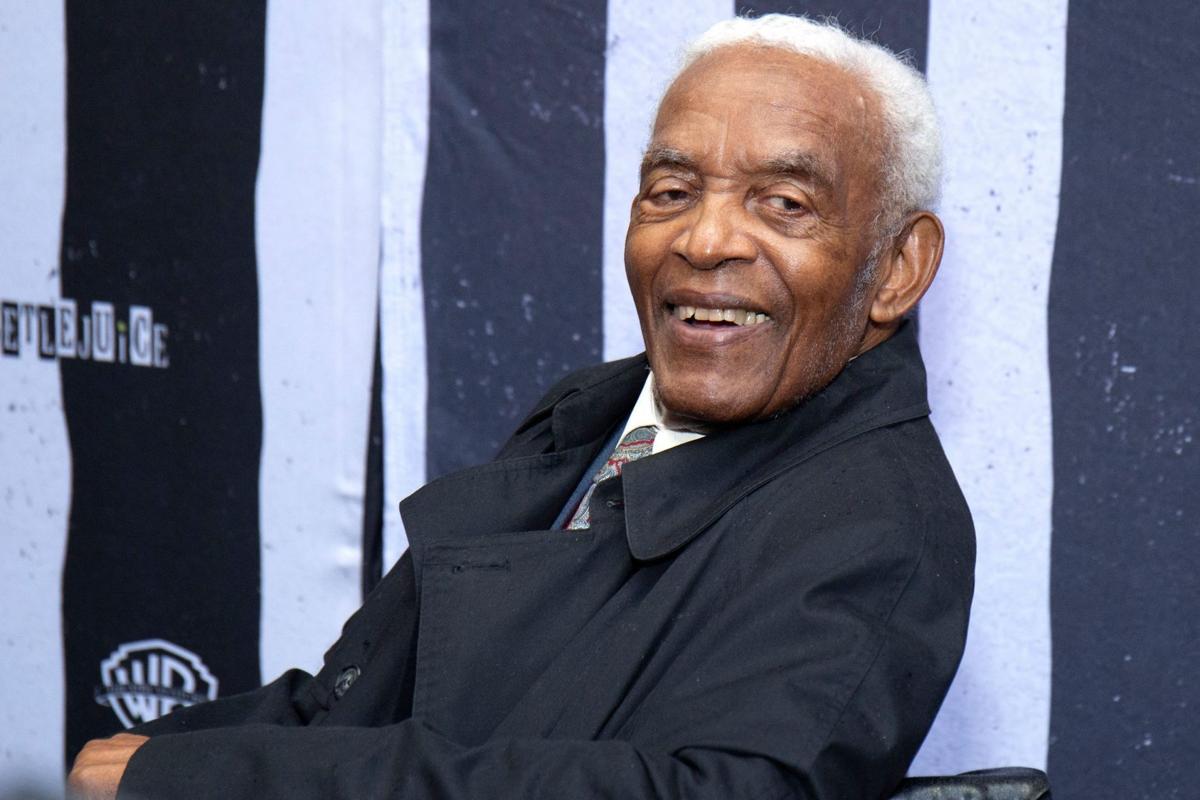 Irving Burgie, a singer and songwriter who penned lyrics for the classic tune, “Day-O (The Banana Boat Song),” which was made famous by Harry Belafonte, has died, his son said. He was 95.

Burgie had lived a mostly healthy life, but had bouts with heart failure in the last few years, his son said.

“I thank God he lived this long,” Andrew Burgie said.

The elder Burgie was born in Brooklyn. He served in all-Black US Army battalion in World War II, according to the Songwriters Hall of Fame, and the used the G.I. Bill to attend Julliard School, where he majored in voice.

He later took the stage name, “Lord Burgess,” when he started performing at venues such as the famed Village Vanguard in Manhattan.

Burgie wrote about 35 songs for Belafonte, who is of Jamaican decent, includingeight of the 11songs on Belafonte’s 1956 album, “Calypso,” the first album in the United States to sell more than 1 million copies, according to the Songwriters Hall of Fame.

“Day-O” transcended the 1950s and became a classic. It was even used as the wake-up call for astronauts on the Space Shuttle Atlantis in space in 1997, according to the Songerwriters Hall of Fame.

Burgie wrote the lyrics to the national anthem for his mother’s homeland of Barbados after the country gained independence in 1966.

A day after his death, Barbados Prime Minister Mia Amor Mottley announced his passing during the nation’s Independence Day Parade, and they remembered him with a moment of silence, according to the Songwriters Hall of Fame.