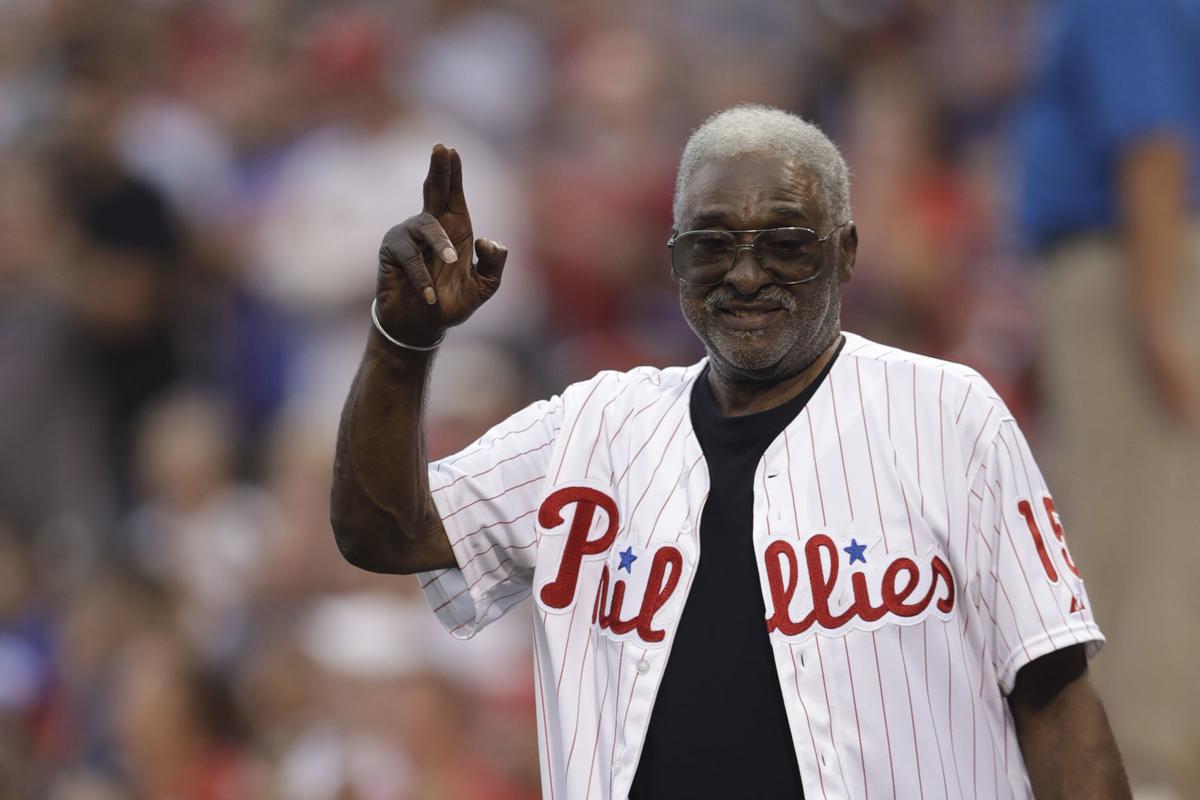 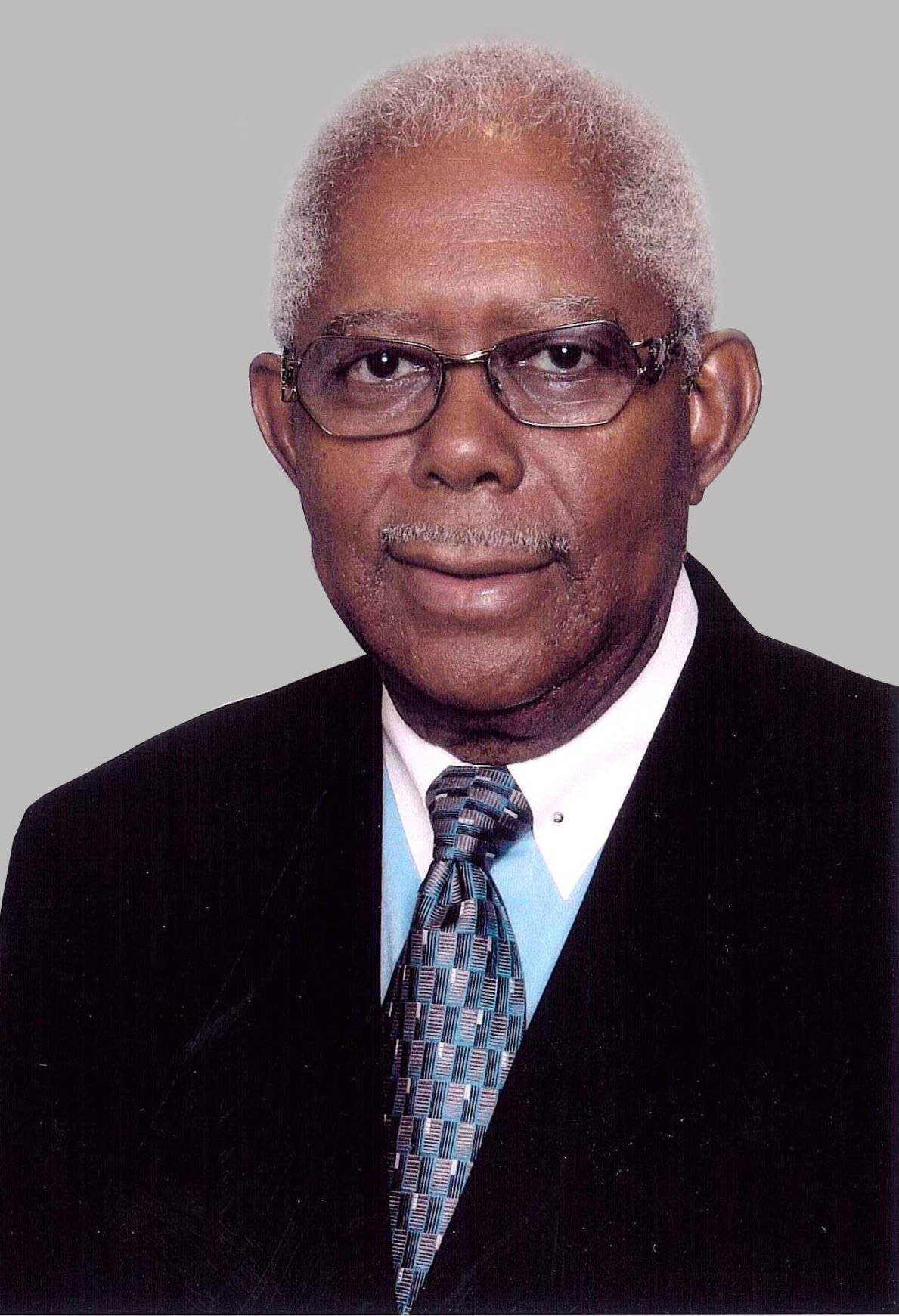 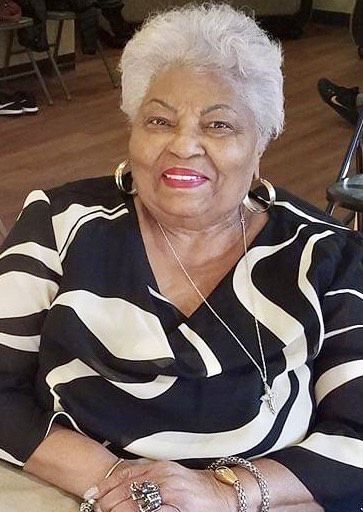 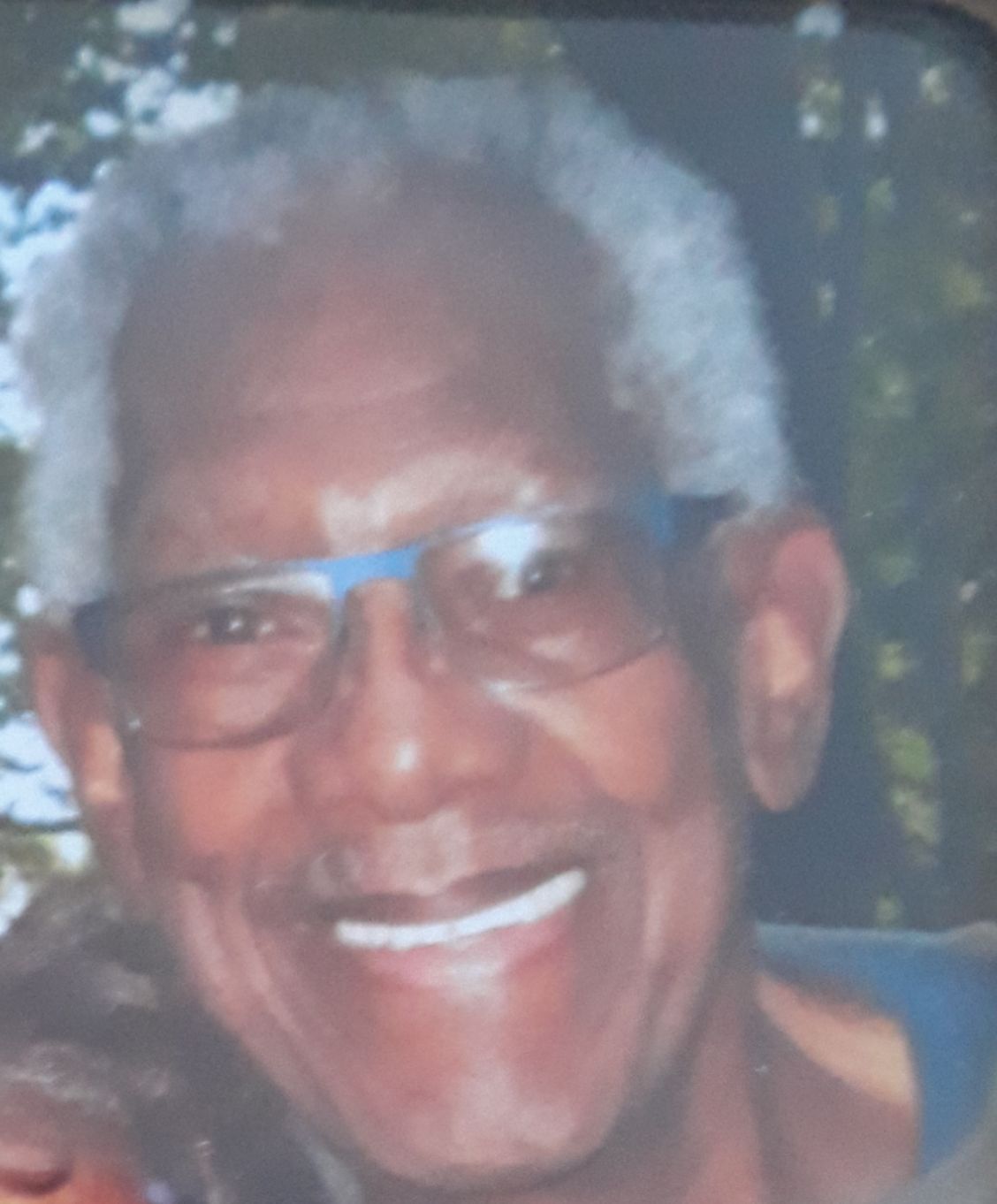 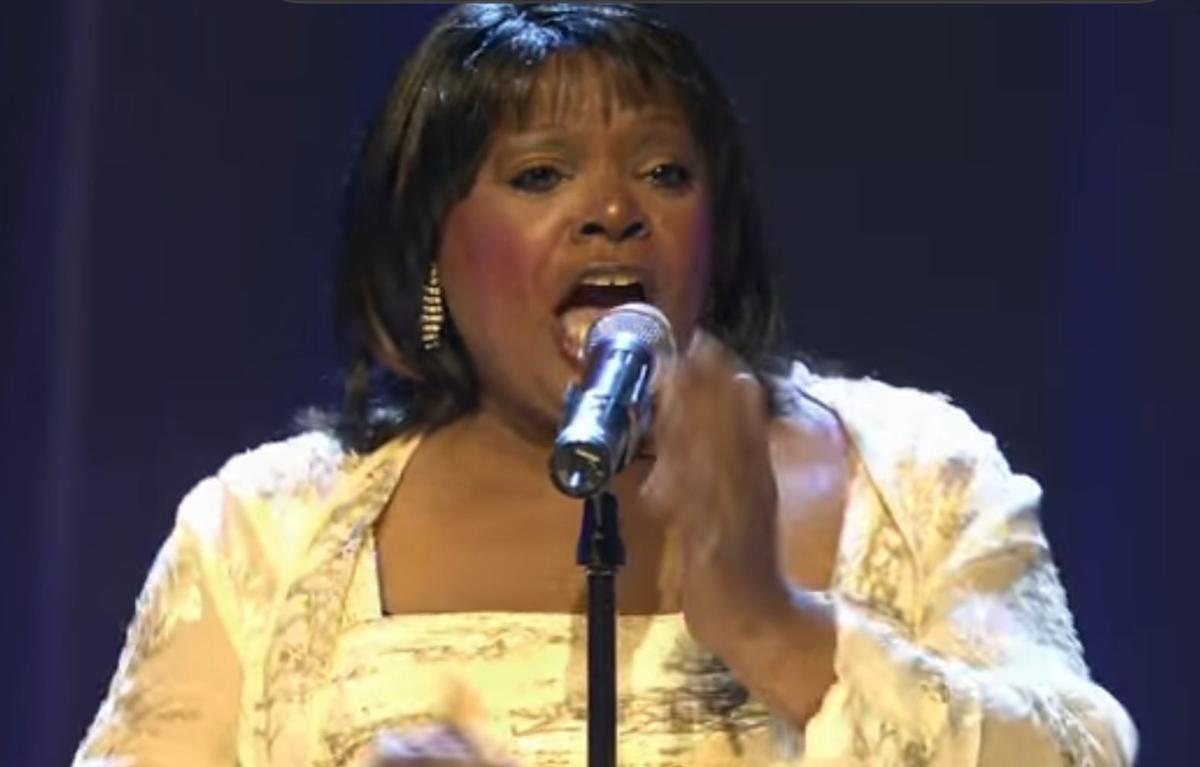 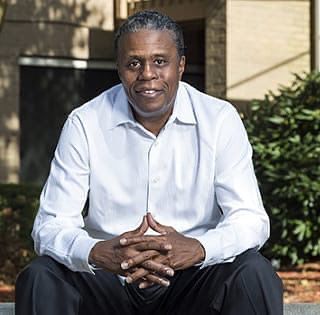 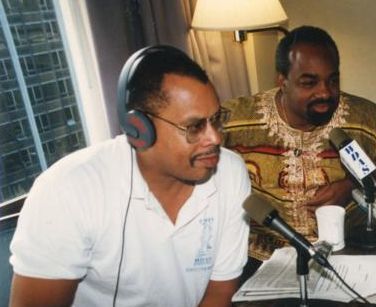 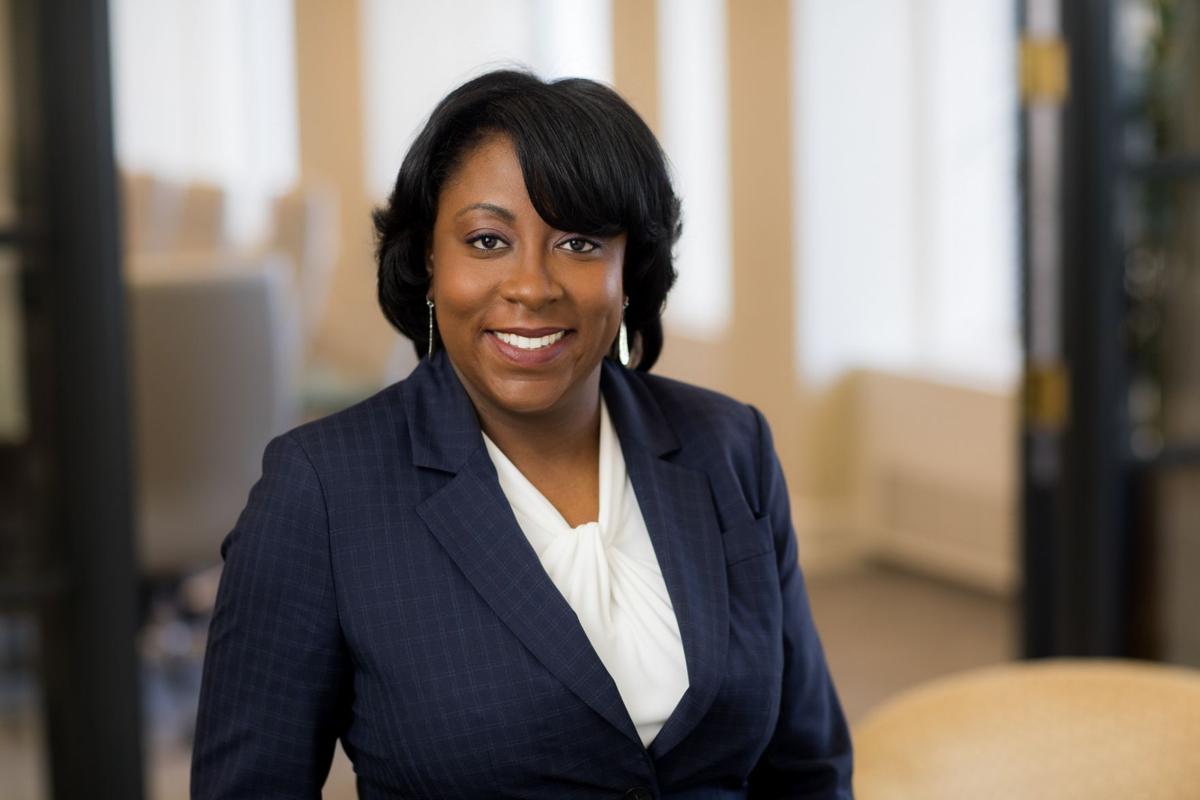 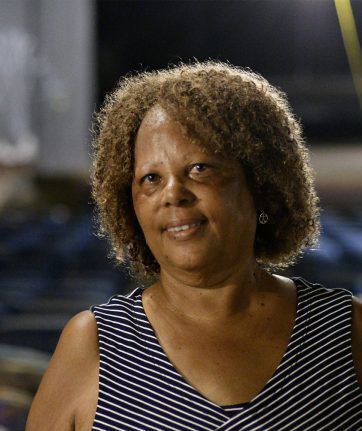 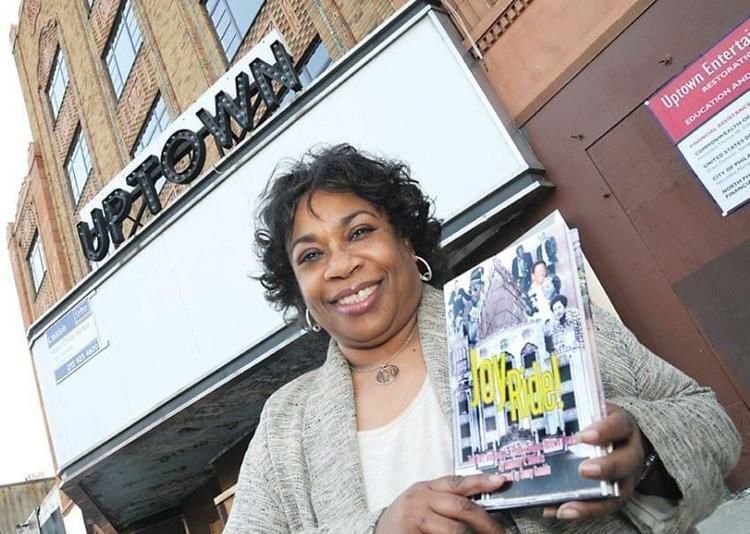 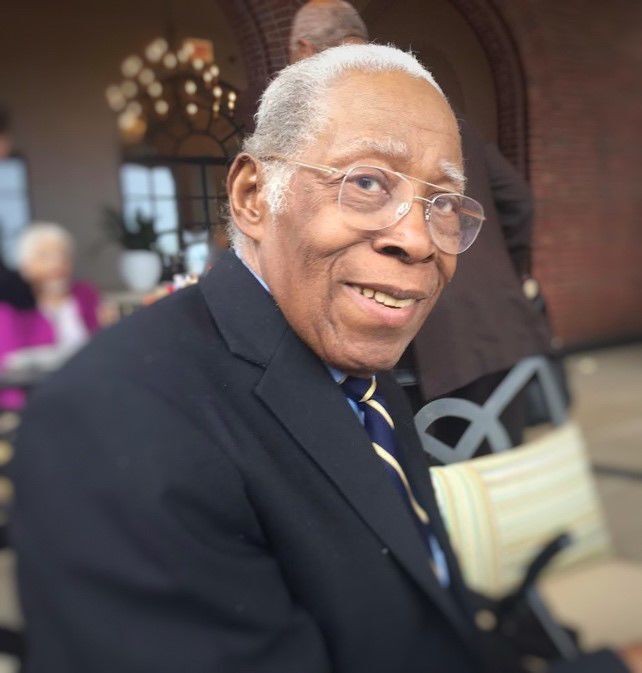 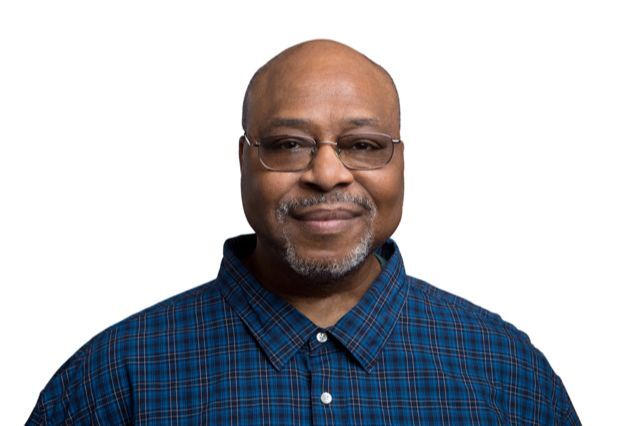 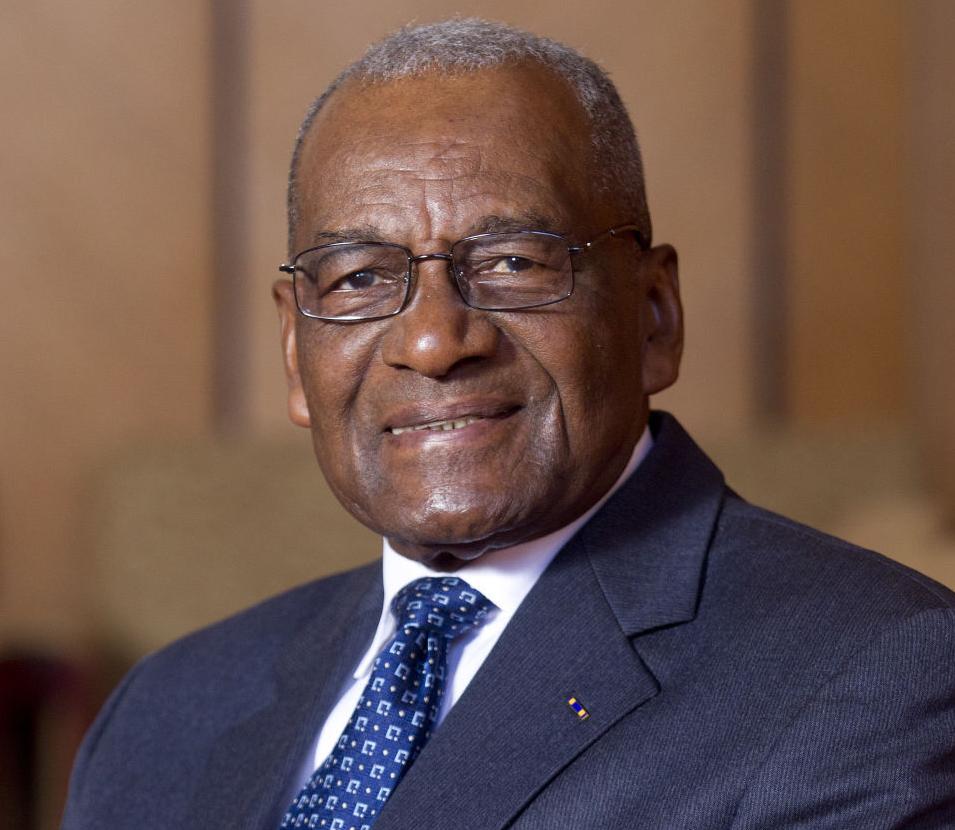 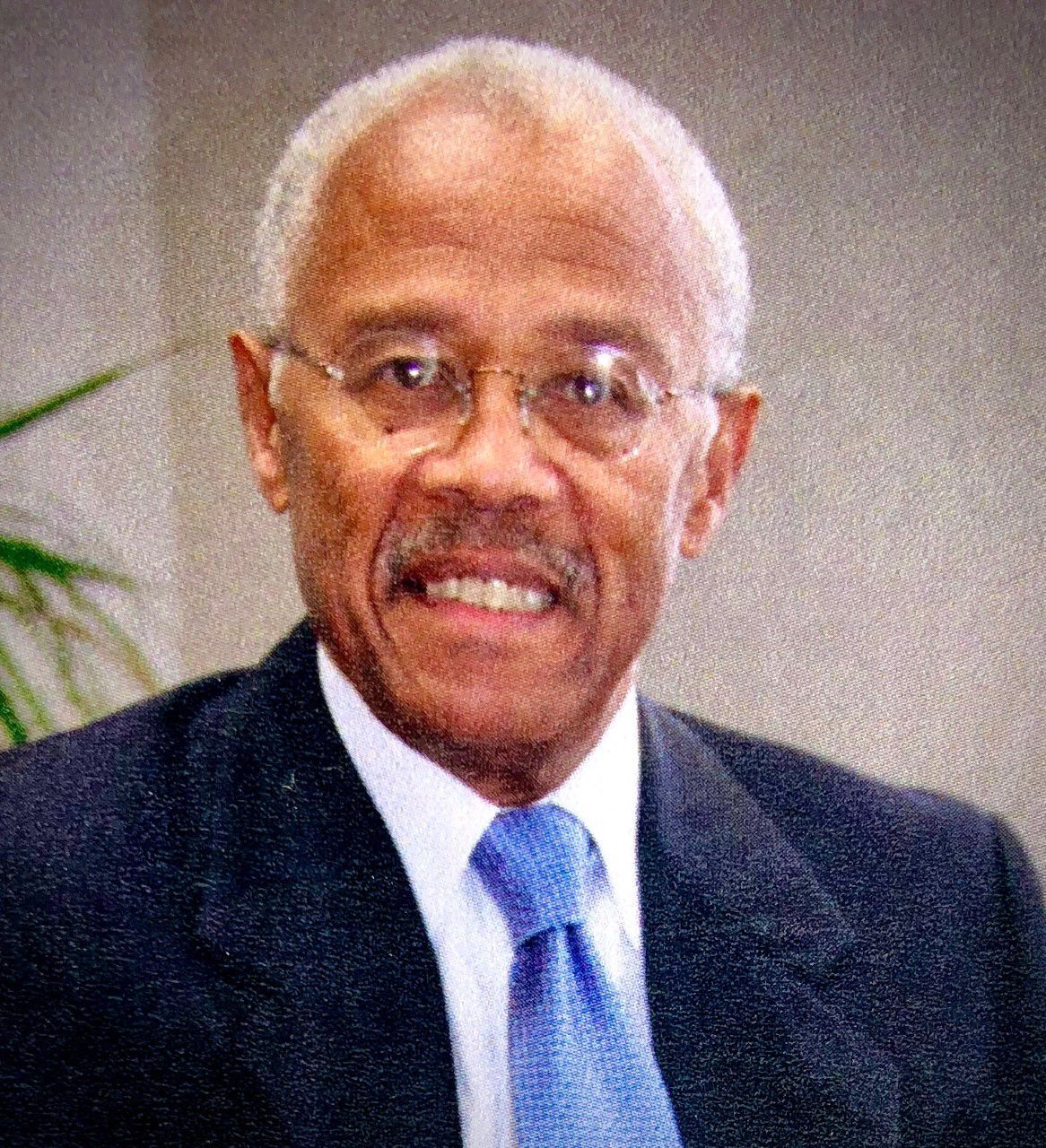 The Philadelphia Tribune looks back at some of the deaths this year of notable people who made strides in art, business, community activism, education, entertainment, governmental agencies, religion and sports.

Here’s a roll call of some notable people who died in 2020:

He was regarded as one of the game’s best and most honored players in the 1960s and into the ’70s.

Allen was one of the city’s most prominent ministers. He also did a lot of community work to make an impact on the lives of many people in the city.

Geneva Black, 88, was the founder and executive director of the Haddington Multi-Services for Older Adults. Black operated the community center for 41 years. She died on Nov. 3, 2020.

Crumley did an outstanding job of educating a number of students who attended the school.

Sharon Paige, 67, was a Philadelphia rhythm and blues singer, who performed with the award-winning music group Harold Melvin and the Blue Notes. She died on July 5, 2020.

Paige was one of the led vocals on the popular songs “Hope That We Can Be Together Soon” and “You Know How to Make Me Feel So Good.”

He was the CEO of the Earl Harvey Media Group and publisher of the Atlantic City Times.

Harvey was a longtime member of the Minority Enterprise Development (MED) Week Committee.

Linda Richardson, 73, was president of the Uptown Entertainment & Development Corporation. She died on Nov. 2, 2020.

Richardson led the effort to help restore legendary music venue in North Philadelphia, which featured some of the country’s best music artists.

Amber M. Racine, 38, was a personal injury lawyer and a leader of the Philadelphia Bar Association. She died on Nov. 11, 2020.

She was president of the Barristers’ Association of Philadelphia, which is an organization of African-American lawyers in 2013 and 2014

Racine was an attorney with Raynes Lawn Hehmeyer, a personal injury law firm in Center City.

Kimberly C. Roberts, 63, was a longtime Philadelphia Tribune entertainment reporter. She died the weekend of May 30, 2020.

For more than 20 years, Roberts covered entertainment for the Tribune. She was an award-winning journalist and an author of the book “The Joy Ride! The Stars and Stories on Philly’s Famous Uptown Theater.”

Temple gained citywide recognition as the public address of the Sonny Hill League for several years. He also worked with legendary radio personality Georgie Woods at WDAS for many years.

Ronald J. Temple, 80, was a trailblazing educator and former president of Community College of Philadelphia. He died on Nov. 26, 2020.

John Smallwood, 55, was a longtime sports columnist for The Philadelphia Daily News. He died on Dec. 6, 2020.

During his two decades with the Daily News, Smallwood received a number of honors while covering the Final Four, NBA Finals, World Series, Super Bowl and other major events.

James Stanley White, 88, was a former executive vice president of Temple University. He died on Dec. 1, 2020.

White had a long and successful career in the Army, city government and at Temple University.

He had several positions in city government including managing director. During his career at Temple University, he was vice president of public affairs and later the university’s executive vice president.

Rodney D. Williams, 78, was a former executive director of the Philadelphia Corporation for Aging. He died on Feb. 12, 2020.

Prior to becoming PCA’s first executive director in 1973, Williams was associate executive director of the Greater Philadelphia Federation of Settlements. He worked as a community worker and coordinator for community development at Diversified Community Services. He was also an area youth worker at-large for the Crime Prevention Association.