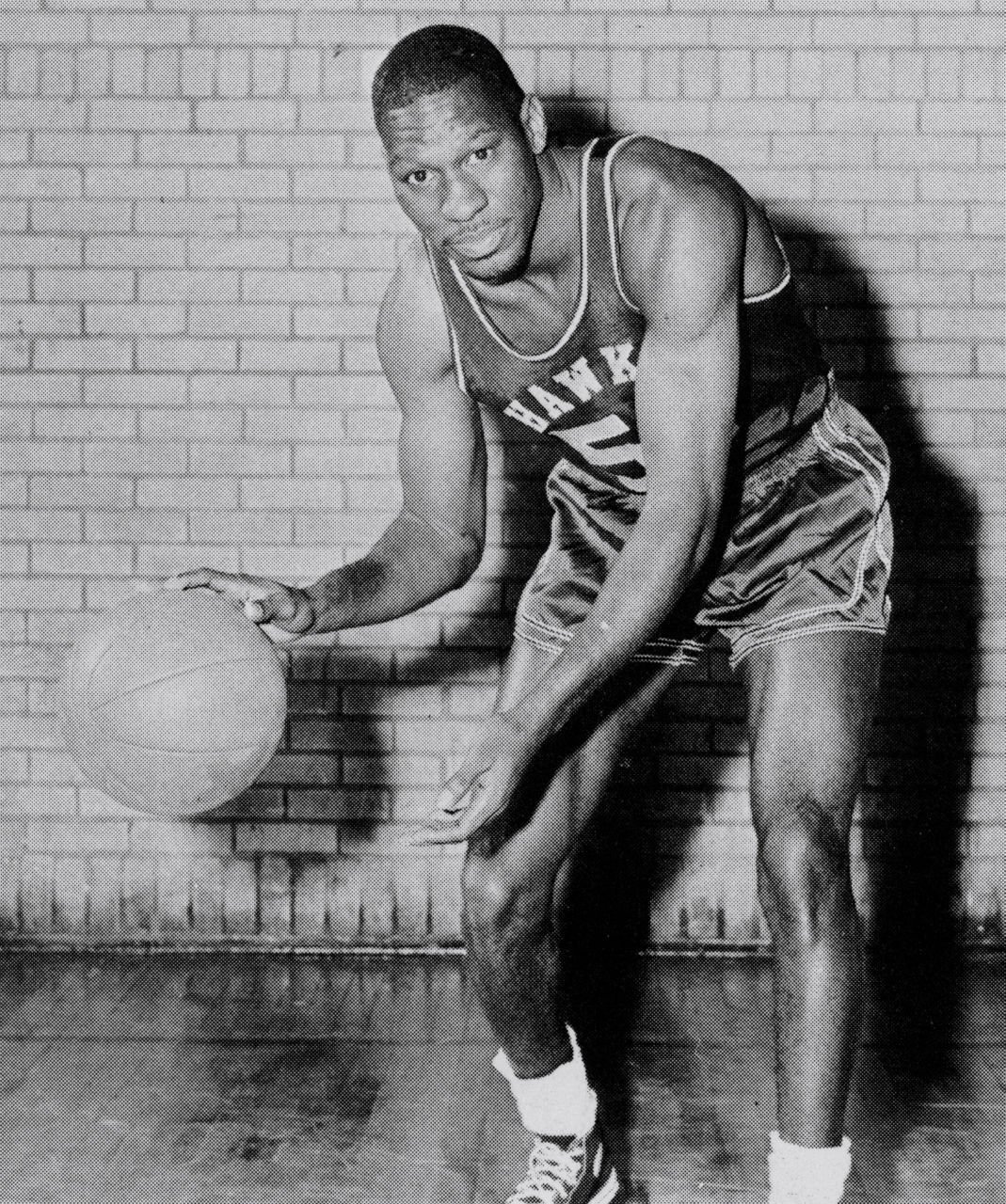 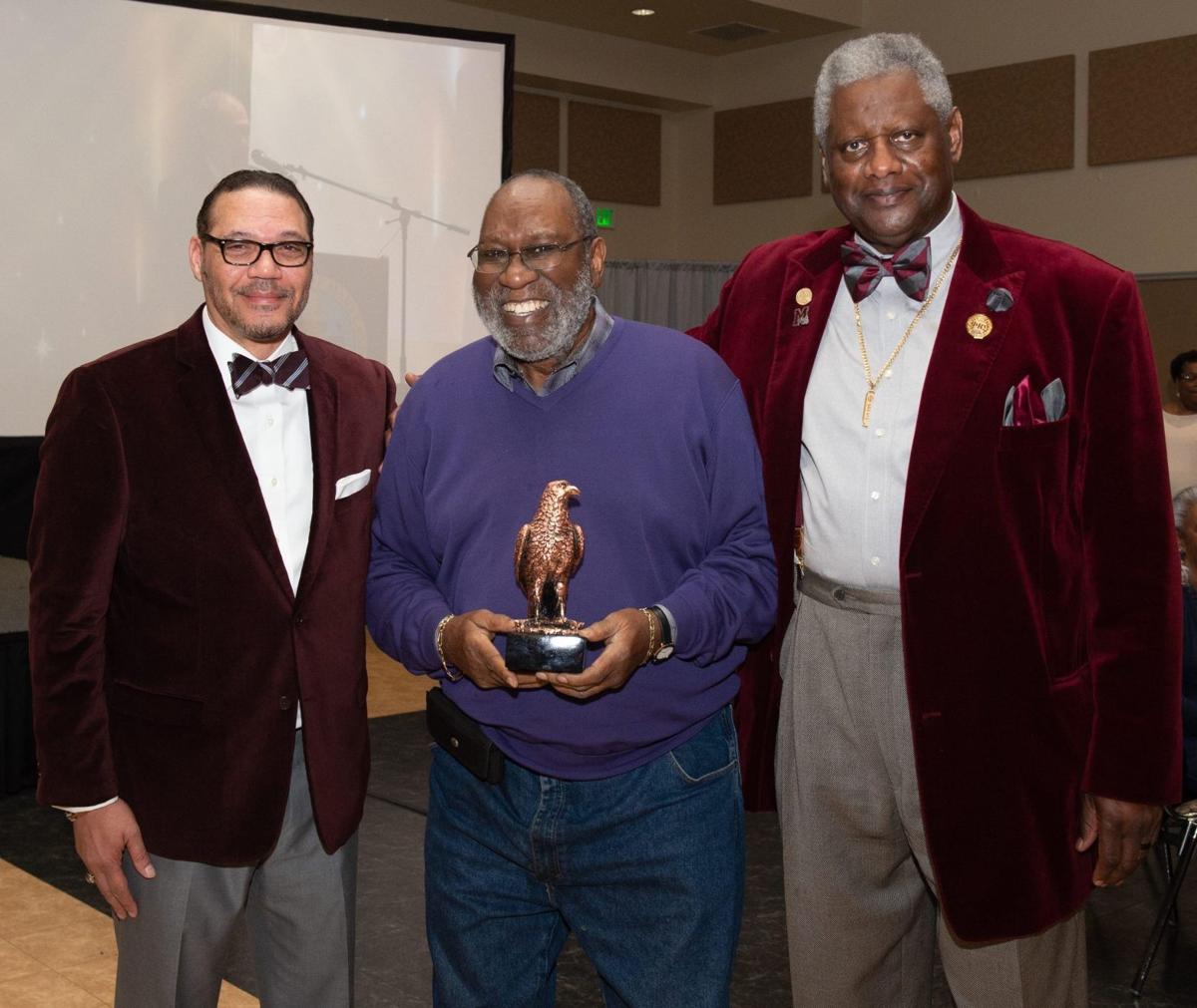 The South Philadelphia native played in the Public League from 1953 to 1956, a period that featured legendary basketball players Wilt Chamberlain and Ray “Chink” Scott.

“He was a terrific player and a terrific person. He was 6-2. Twigs was a big, strong, tough guy,” Scott said.

“In terms of just playing basketball, he excelled. I always tell people we played in the era a lot of basketball because of the accommodations in the Northeast … The Northeast had those recreational centers. They had a lot of games up there. Dave and I would take the subway up North Broad Street. We would play at Hunting Park [Avenue]. We played up there in those areas. We would come home and back to South Philly.”

In those days, Riddick got the nickname “Twigs” because he was bow-legged.

“He didn’t give inch for no quarter,” Shields said. “Plus, he knew the game very well. If you came off a pick with him, he would let you know with one of those elbows. He was a true South Philadelphia player.

“He was a little bit ahead of me, about three or four years, but I had the pleasure and the honor of playing with the older guys during that time … Dave was a great player and a great person who knew the game.”

Wali Jones, a standout at Overbrook High School who went on to play at Villanova and for the Philadelphia 76ers, also looked up to Riddick.

“In high school, we used to look at Guy [Rodgers], Hal Lear, my brother Bob [Jones], the old timers and Dave Riddick as some of the great players that played the game,” Jones said. “Dave took us under his wing. We had a chance to play against him when I was in high school … I also had a chance to play against him after I retired [from the NBA] with the Philadelphia Oldtimers. I played with him and Claude Gross. He meant so much me. It was a great experience. Dave was tough.”

After a high school career in which Riddick led Bok to the Public League semifinals and won All Public League honors, he headed to Maryland State College (now University of Maryland Eastern Shore), a prominent Black university.

Riddick played for the Hawks from 1957 to 1961 and was a two-time All-Central Intercollegiate Athletic Association selection and All-State honoree. He was inducted into the Hawks Hall of Fame in 1982.

“He was a shooter and, man, he could shoot the ball! I was his rebounder,” Williams said in a written statement.

“He was certainly one of my three best friends,” Williams said. “We had a very special relationship. I knew him for over 60 years. He was a dear, dear friend of mine and he was special.”

After college, Riddick played for the Kent Taverners team in the Charles Baker League; he was coached by former Temple basketball coach and Hall of Famer John Chaney.

“He was somebody that was 10 to 15 feet from the basket,” Chaney said. “He was a dead shooter. He was someone who loved this game.”

Chaney said Riddick continued to support his alma mater for five decades by donating money to the university and driving to Maryland to watch basketball games.

He was a member of the UMES National Alumni Association and was an officer in the Philadelphia alumni chapter.

He worked as a youth counselor at the Philadelphia Youth Study Center for 23 years starting in 1963.

He also got a job as an industrial arts teacher at Pickett Middle School in 1966. He eventually was promoted to the position of dean of students at Pickett. He retired in 1997.

Riddick was also a member of Kappa Alpha Psi.

He is survived by a daughter, Karen Kim Riddick, and a grandson, David Lorenzo Jordan.

The funeral service will begin at 11 a.m. and is for the immediate family only. The interment is private.

WASHINGTON  — Wes Unseld, the workmanlike Hall of Fame center who led Washington to its only NBA championship and was chosen one of the 50 gre…