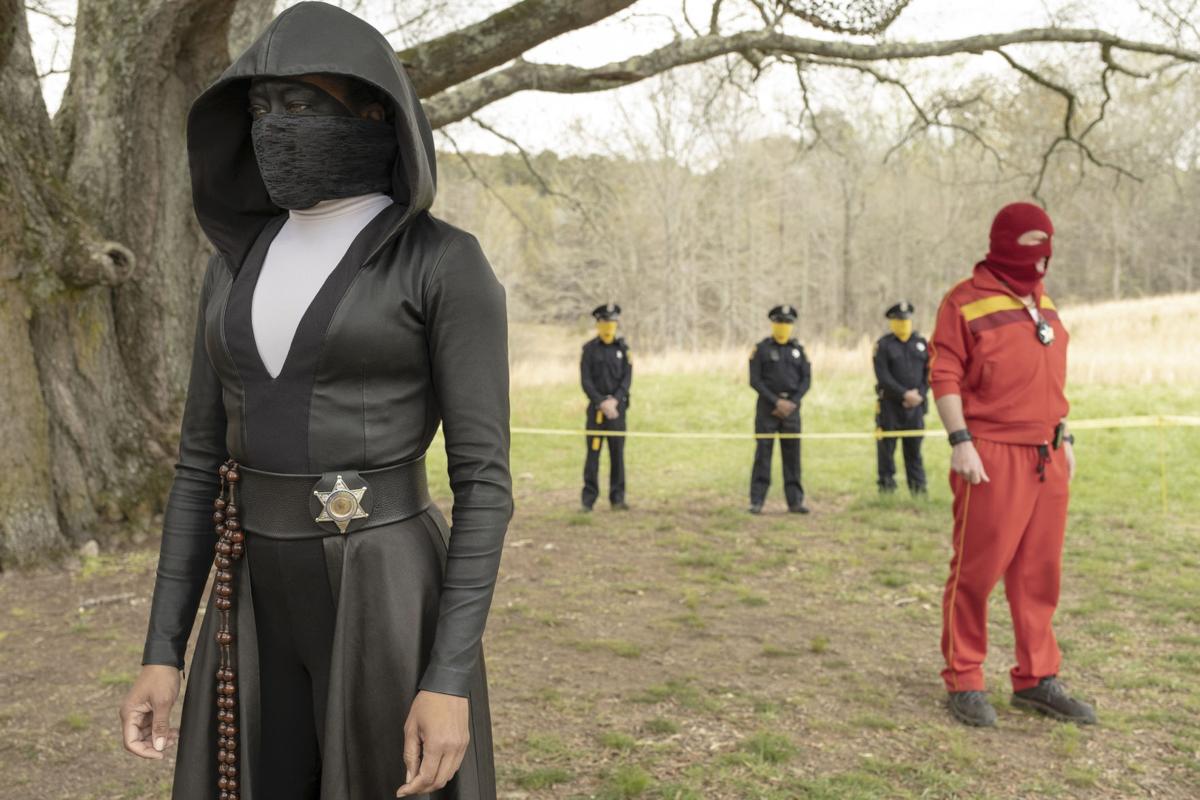 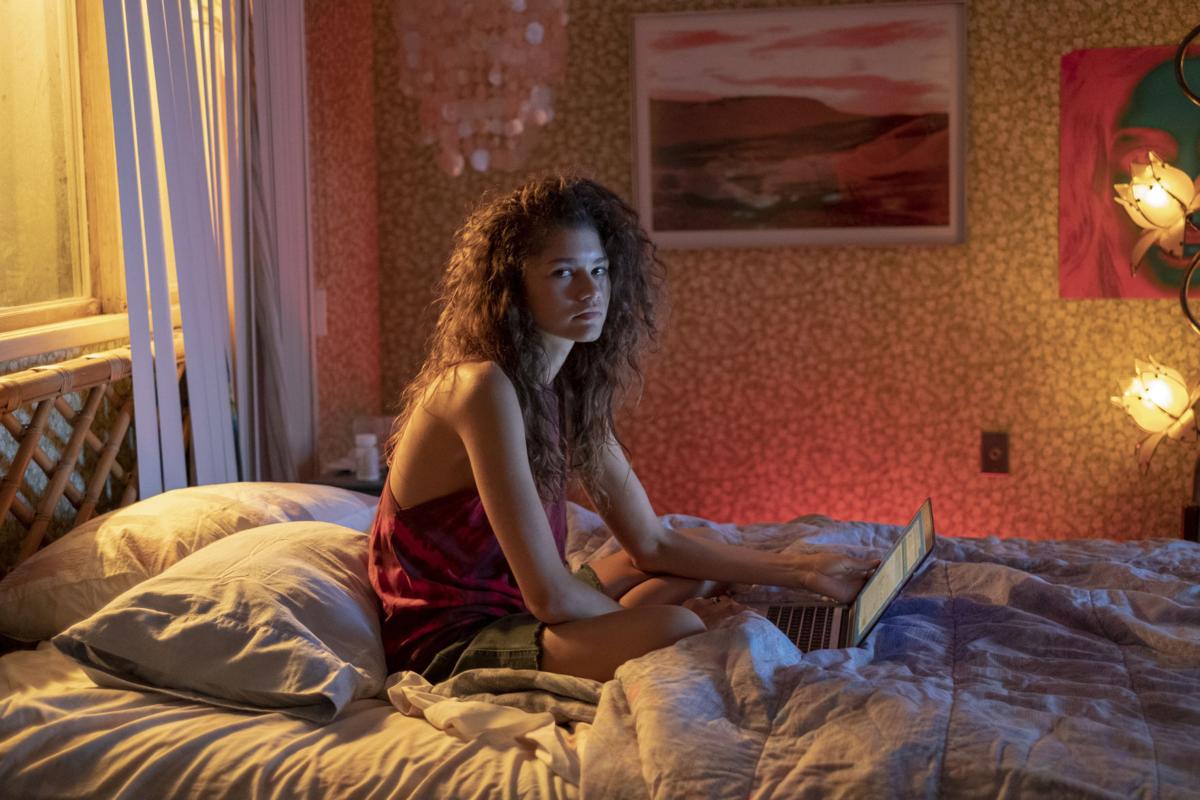 Zendaya was nominated for an Emmy Award for outstanding lead actress in a drama series for “Euphoria.” 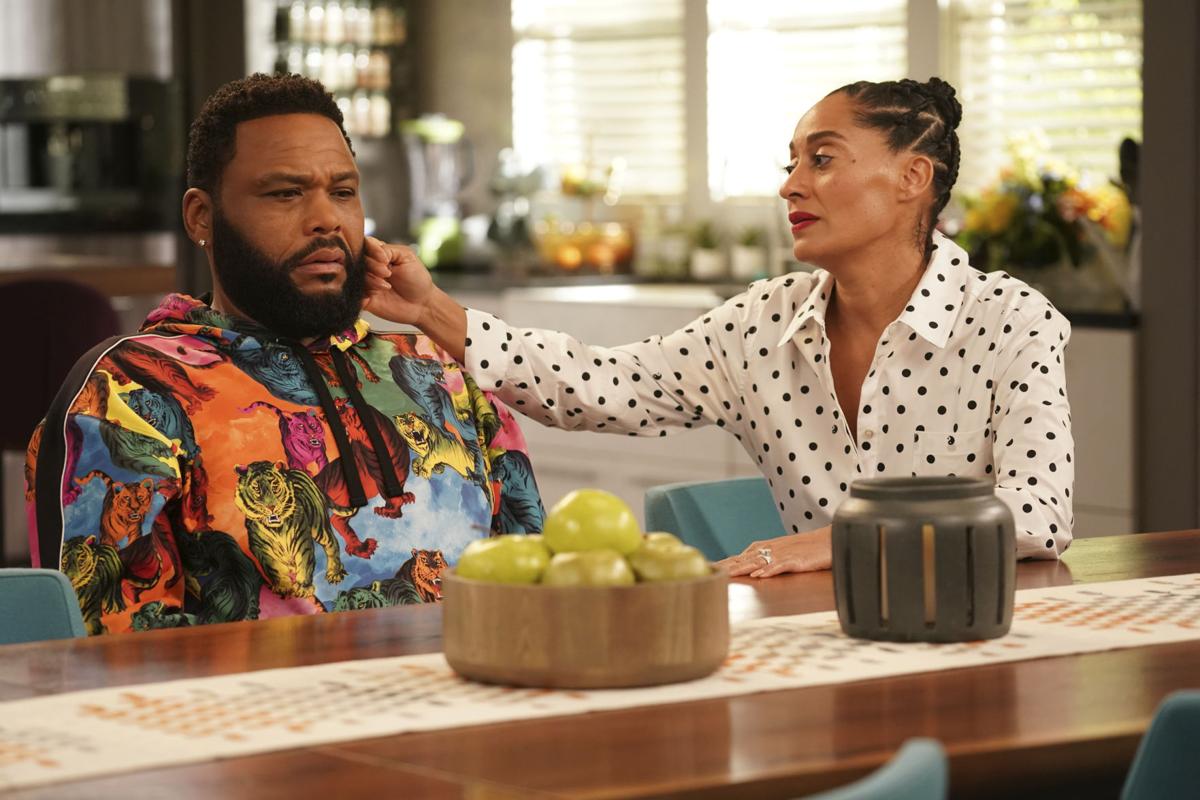 Anthony Anderson, left, and Tracee Ellis Ross star in a scene from “black-ish.” Anderson and Ellis Ross were nominated for Emmy Awards for outstanding lead actor and actress in a comedy series.— ABC photo via AP/Ali Goldstein 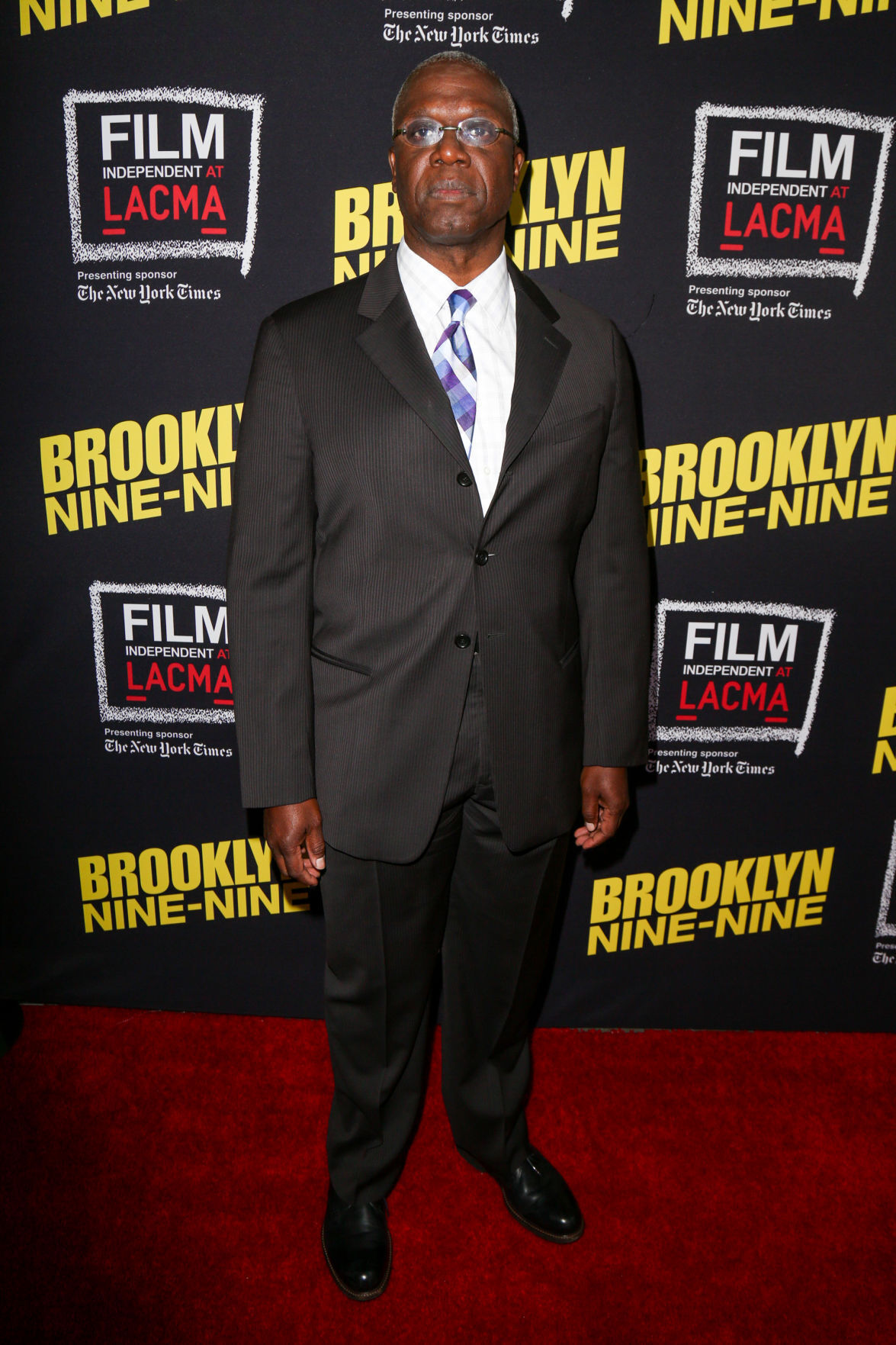 Andre Braugher was nominated for Best Actor in a Comedy for “Brooklyn Nine-Nine.” —Invision/AP photo/Rich Fury

Zendaya was nominated for an Emmy Award for outstanding lead actress in a drama series for “Euphoria.”

Anthony Anderson, left, and Tracee Ellis Ross star in a scene from “black-ish.” Anderson and Ellis Ross were nominated for Emmy Awards for outstanding lead actor and actress in a comedy series.— ABC photo via AP/Ali Goldstein

Andre Braugher was nominated for Best Actor in a Comedy for “Brooklyn Nine-Nine.” —Invision/AP photo/Rich Fury

Heading into an Emmys season eclipsed by both Black Lives Matter protests and the COVID-19 pandemic, the question was whether we would see new trends in the nominations or business as usual. Tuesday’s announcement wasn’t stuffed with surprises, but you could read a few signs of the times into the nominees, beginning with …

Everyone loved the Disney+ “Star Wars” series, and its beatific Baby Yoda, but no one was predicting it would be nominated for an Emmy as best drama series. Maybe the coronavirus really has made us susceptible to comfort-food TV, a possibility supported by another at least slightly surprising nominee in the category, Netflix’s “Stranger Things.” More socially engaged shows that didn’t make the field included “Pose,” “The Good Fight” and “The Morning Show.”

If you were looking for signs of an uptick in diversity, you could find them in the acting categories, although reading anything into a particular nomination is unwise. But still: Zendaya’s nomination for “Euphoria,” William Jackson Harper’s for “The Good Place,” Andre Braugher’s for “Brooklyn Nine-Nine,” Octavia Spencer’s for “Self-Made: Inspired by the Life of Madame C.J. Walker,” Jeremy Pope’s for “Hollywood” and Samira Wiley’s for “The Handmaid’s Tale” (beating out her castmate Ann Dowd) add up to a lot of less-than-expected names in the running.

Ubiquitous as a producer and performer in high-toned television drama, Witherspoon didn’t get a nomination as an actress for “Little Fires Everywhere,” “The Morning Show” or “Big Little Lies,” and the latter two shows were shut out of the drama race. She’ll have plenty of reason to pay attention on Emmys night, though, with a limited-series nomination for “Little Fires” and a raft of acting nominations for other performers in her series.

Lynch was considered a lock for a comedy supporting-actress nod for her now regular role as the poseur comic Sophie Lennon on “The Marvelous Mrs. Maisel.” Taking her place was probably Cecily Strong, nabbing a second nomination in the category (along with Kate McKinnon) for “Saturday Night Live.”

Surprise: ‘What We Do in the Shadows’

The droll FX vampire comedy is a critical favorite but wasn’t thought to have much of a chance at the Emmys. Most likely paying the price for the unexpected appearance of “Shadows” in the comedy-series field: Hulu’s “Ramy.”

A nominee in the variety talk category in each of the past four years, Corden was replaced among the usual suspects (John Oliver, Stephen Colbert, Trevor Noah) by “Full Frontal With Samantha Bee.”

Jennifer Aniston’s and Billy Crudup’s acting nominations for “The Morning Show” were no surprise, but it was a little startling to see Carell and Duplass join them, particularly when the series itself was left out of the drama category.

Snub: ‘At Home With Amy Sedaris’

The Television Academy had announced that the variety sketch series category would be reduced to four nominees, but on Tuesday only three names were read, leaving out Sedaris’ superb parody of a small-time home-improvement show.

Yes, the AMC series was nominated for best drama and Giancarlo Esposito was in the field for supporting actor. But it was noticeable that Bob Odenkirk, Rhea Seehorn and Jonathan Banks, all solid favorites in their categories, were shut out.

A small selection of shows and people I thought were better than most or all of the nominees in their categories: “The Good Fight,” CBS All Access; “Our Boys,” HBO; “Bosch” and Titus Welliver, Amazon; Zoe Kazan in “The Plot Against America,” HBO; “Quiz” and Matthew Macfadyen, AMC; Nicholas Pinnock and Indira Varma in “For Life,” ABC; “My Brilliant Friend: A New Name,” HBO; “The Conners,” ABC; Tamsin Greig and Harriet Walter in “Belgravia,” Epix; Sophina Brown in “Twenties,” BET.