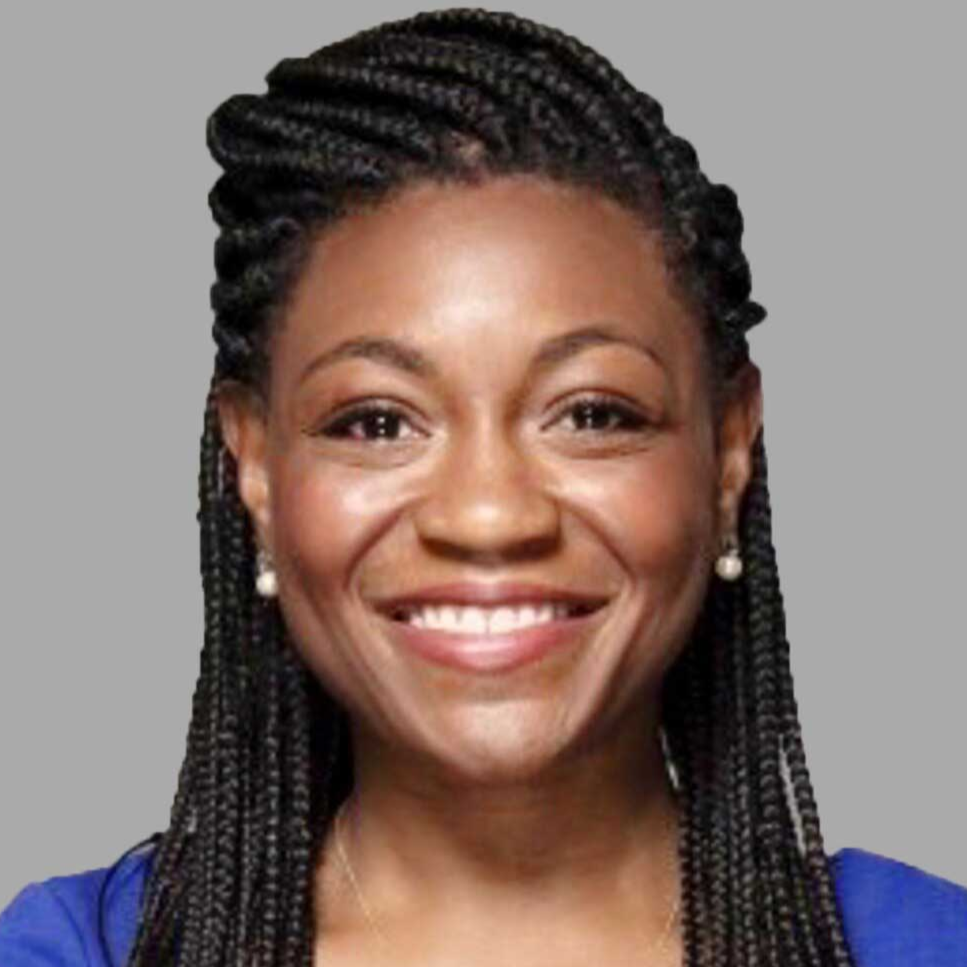 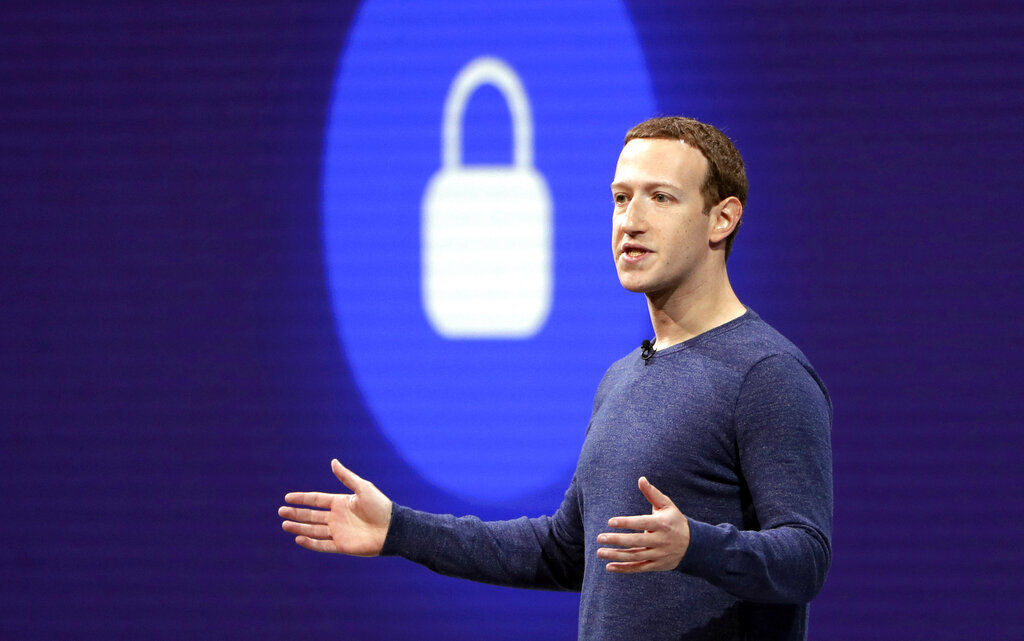 Last week, Facebook announced that it was halting work on its development of “Instagram Kids,” a version of its photo-sharing app aimed at children under the age of 13. “While we stand by the need to develop this experience,” Instagram head Adam Mosseri wrote in a blog post, “we’ve decided to pause this project.”

The news came on the heels of the Wall Street Journal’s “Facebook Files” exposé, which revealed, among other things, that the company knew from its own research that the Instagram app was uniquely and actively harmful to teenage girls, contributing to body image and mental health issues, eating disorders and suicidal thoughts. In public and to lawmakers, however, the company concealed its findings and played down the problem. Internally, it was still referring to children as a “valuable but untapped” resource, seriously debating whether it could “leverage playdates” to boost the company’s growth.

Critics of Facebook might be tempted to celebrate this pause as a win, but we shouldn’t. Instagram Kids will come back in some form or another. Its top brass is already laying the groundwork: “The reality is that kids are already online,” Mosseri wrote in that same blog post, “and we believe that developing age-appropriate experiences designed specifically for them is far better for parents than where we are today.”

Is it, though? The myth of Instagram’s inevitably is just that — a myth. Our children don’t have to be on social media. For that matter, neither do we. Facebook does not, in fact, need to continue to grow. We could make policy decisions to stop it.

But to resist the myth of inevitability, we will need to reevaluate some of our own unspoken assumptions.

The general pushback toward seriously regulating Facebook tends to go something like this: It’s not the company’s fault. People can just log off if they want to; just because junk food is bad for us doesn’t mean we should outlaw it.

Yet it’s not clear that we can so easily log off — and, more important, it’s not clear whether our children can. Most of us, at this point, are quite familiar with the dopamine pleasure hits Facebook has engineered into its platform — the addictive quality, fine-tuned via algorithm, that keeps us scrolling deep into the night. And even if Facebook and its various apps were somehow restricted to over-18s, or over-13s (the bar slips ever lower), it’s not the case that the degradation of our discourse, democracy and attention should be resisted only on an individual basis.

The second claim is this: Facebook is a private company. We should let companies grow and innovate, as they do. If there weren’t a market for Instagram, it would cease to exist.

But a company shouldn’t be allowed to grow unchecked if it’s causing harm. And it’s now evident that the harms of Facebook have begun to outweigh the benefits of whatever it’s selling. The companies it can be compared with are those such as the tobacco makers R.J. Reynolds and Phillip Morris: businesses that, in hindsight, we recognize as net negatives to society. It’s understood that it was a bad idea to wait until lung cancer was a full-blown problem to begin limiting those companies’ growth. For the sake of children and adults, they should have been blocked, shrunk or otherwise regulated down in size as soon as we had hints about the dire consequences of using their products. At this point, we’re in close to the same situation with Facebook.

Companies such as Facebook use narratives of inevitability to control. As the critic L.M. Sacasas puts it, such myths “provide convenient cover for tech companies to secure their desired ends, minimize resistance and convince consumers that they are buying into a necessary, if not necessarily desirable future.”

They “have the effect of foreclosing thought and deliberation,” he adds. “If outcomes are inevitable, then there’s nothing to do but assimilate to this predetermined future, to go along for the ride prepared for us whatever the consequences.”

The success of these narratives relies on our very American tendency not to question winners, and not to criticize ambition or growth. We want to apply individualist principles to all areas of life, and we find it hard to accept limitations imposed on a societal level, even if they will ultimately make us better off.

But to push back against the myths of inevitability — to help us help ourselves — we may need to redevelop our appetite for restraint. We should remember that nothing, not even Facebook, is inevitable. There are still choices to be made, if we choose to make them.

Christine Emba is an opinion columnist and editor for The Washington Post.