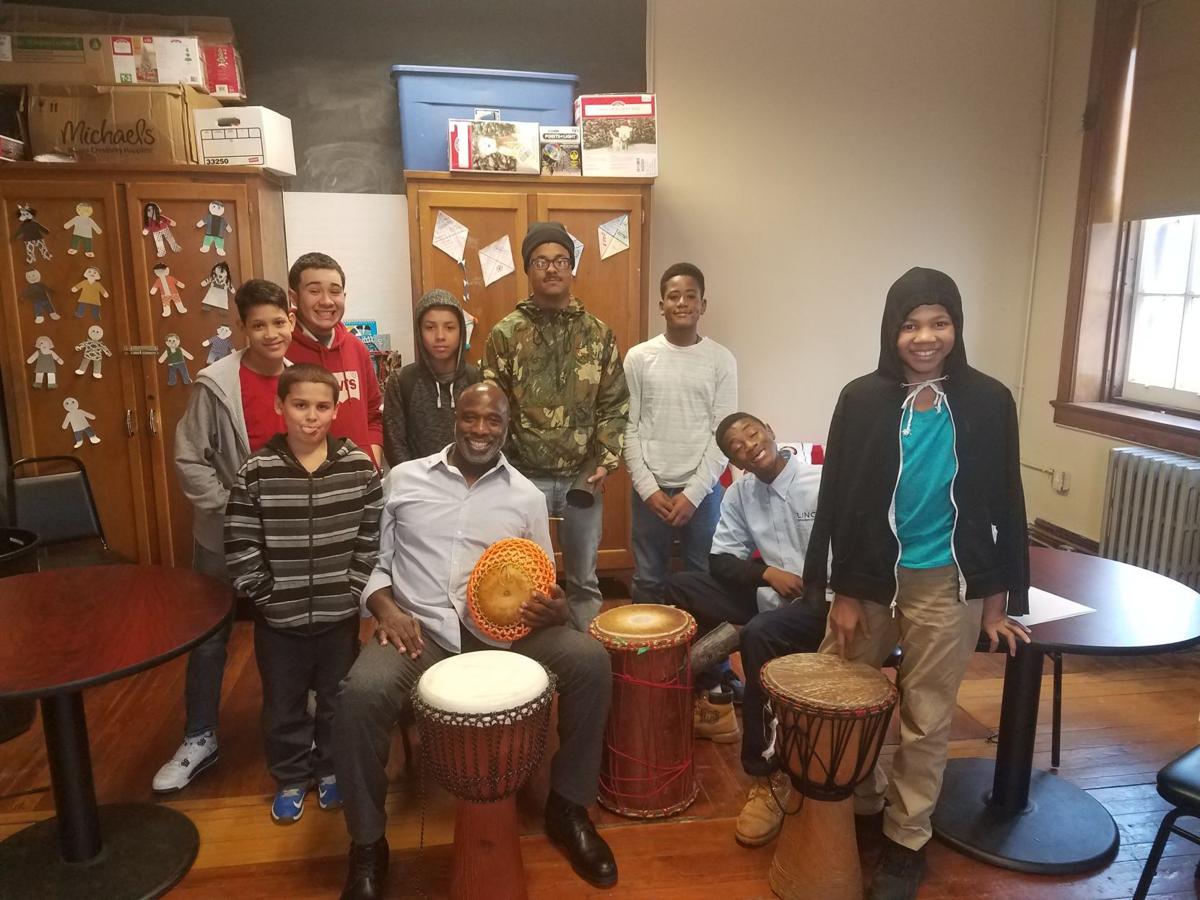 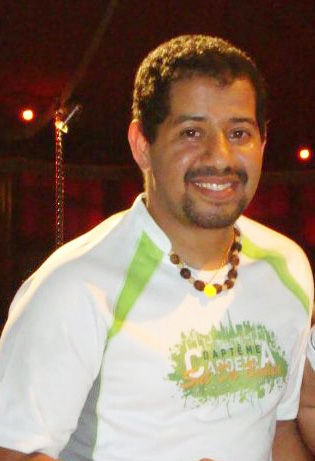 Five years ago, Global Philadelphia Association and the City of Philadelphia established a joint venture to secure full membership within the Organization of World Heritage Cities.

Independence Hall, which is a United Nations-designated World Heritage Site, provided the necessary credential to secure membership within the organization.

Achieving the status as the first World Heritage City in the United States positioned the GPA to embark on implementing a comprehensive strategy that included educational and community engagement initiatives.

“Norris Square provides us with an incredible opportunity to touch the lives of at-risk youth and make them proud of their global heritage,” stated Zabeth “Liz” Teelucksingh, Executive Director of GPA.

Norris Square Community Alliance is a community development corporation that offers case management, counseling, academic enrichment and extracurricular activities to at-risk youth between the ages of 10 and 17.

The collaboration is a unique project utilizing heritage awareness as a means of engaging teenage students with disciplinary histories and instilling pride in them. The project draws its programming and workshops from five world regions — the Caribbean, Latin America, Africa, Middle East, and South Asia.

“The workshop’s objective is to open up students’ horizons. We want to raise their awareness of what they can accomplish and how important it is to value what different cultures can contribute to their own personal enrichment as well as to society,” said Mestre Maxuel, who teaches the workshop.

Over five weeks, students engage with Philadelphia educators and artists to explore the multifaceted nuances of identity and culture.

“It’s been a pleasure to participate in this program because it’s really important for these young people to have this space and promote their openness to different cultures and sport, and to get out of their usual environment to experience new things,” said Maxuel.

A native of the village of Arraial d’Ajuda, in the Brazilian state of Bahia where Capoeira originated, Maxuel started playing Capoeira when he was five years old. With hundreds of students across France, Chile and the United States, Maxuel operates his own studio in Paris and has taught classes and workshops all over the globe. He represented the global Capoeira community onstage at the UNESCO headquarters in 2014, when Capoeira was voted an Intangible Cultural Heritage of Humanity.

“We explain what Capoeira consists of and tell the participants about its history, teach them some basic moves (kicks, defensive moves, cartwheels and handstands), explain what each of the Capoeira instruments is and how to play them, sing and finally [have them] participate in their first Capoeira ‘roda,’” Dr. Aline Gatignon explained.

An assistant professor of management at the University of Pennsylvania’s Wharton School, Gatignon believes through “all of these activities, we seek to help them [project participants] grasp the philosophy, heritage and values underlying Capoeira — namely the value of diversity and self-respect, as well as respect for others.”

“In many ways, Capoeira’s heritage and values mirror the role that the city of Philadelphia played in American History – particularly in bringing together people from different ethnic and social backgrounds, providing a safe harbor for them and then transforming their cultural diversity into a core strength that has grown over time,” Gatignon shared.

“Afro-Brazilian slaves, who weren’t allowed to defend themselves, created Capoeira in the 16th century. They would pretend to be dancing and celebrating, but in fact were preparing a means to escape and form communities in the Brazilian forests called ‘Quilombos,’” Gatignon explained.

Sarah Sharp, a teacher at Penn Charter, contributed to the planning of the program alongside GPA’s World Heritage Philadelphia Coordinator, Nikia Brown. “I was privileged to share my photos of Iran, Saudi Arabia, and Turkey to introduce NSCA youth to the history, culture, people and food of the Middle East,” she said.

“The students had the opportunity to think about their own neighborhoods, the “neighborhood” of the Middle East, and the importance of their own World Heritage City of Philadelphia. I learned a great deal about what was important to them!”

On May 25, Global Philadelphia Association will host a World Heritage Day Celebration at Tilden Middle School in Southwest Philadelphia. Mayor Jim Kenney, City and School District officials will be on hand for a celebratory assembly.