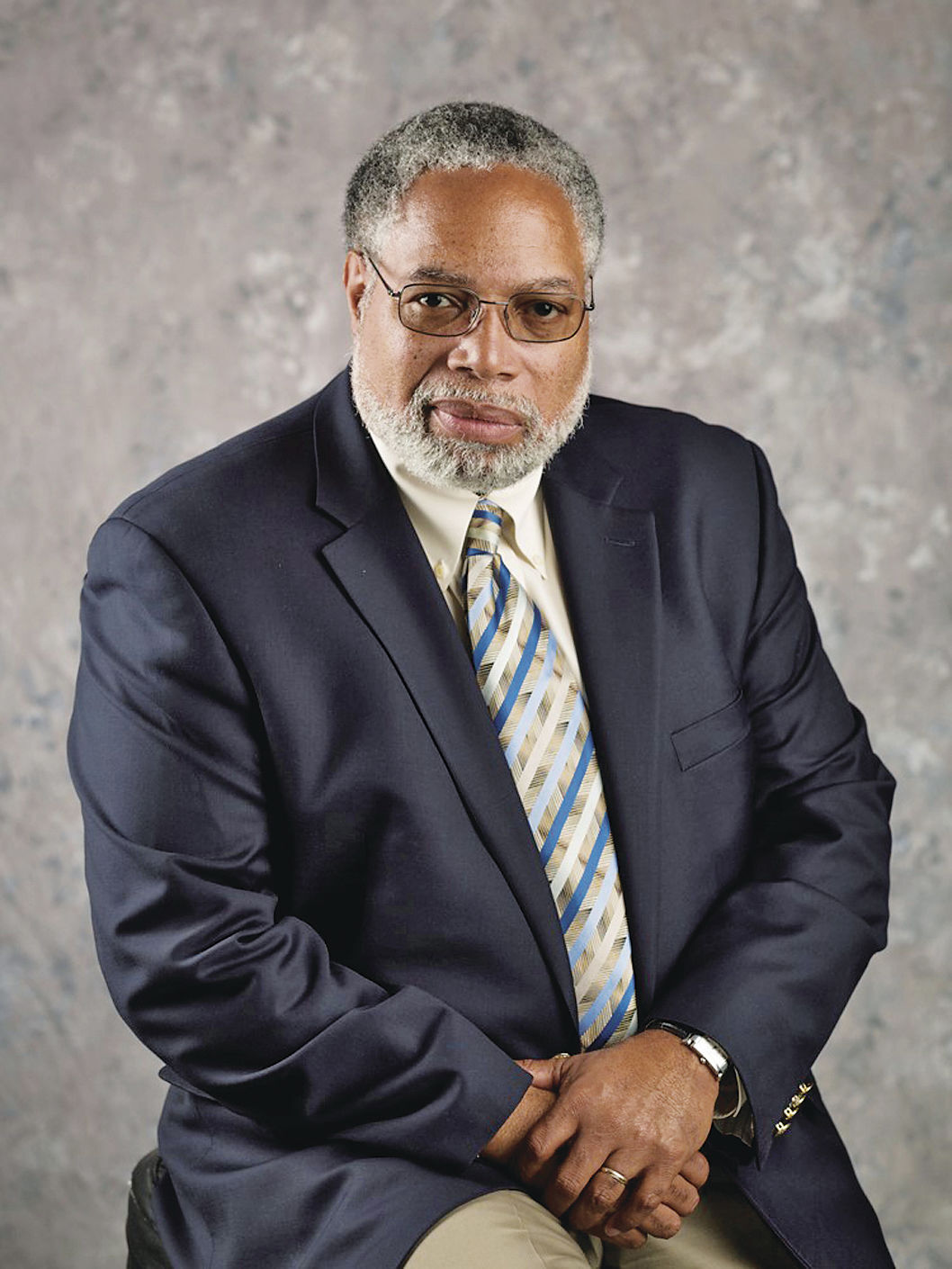 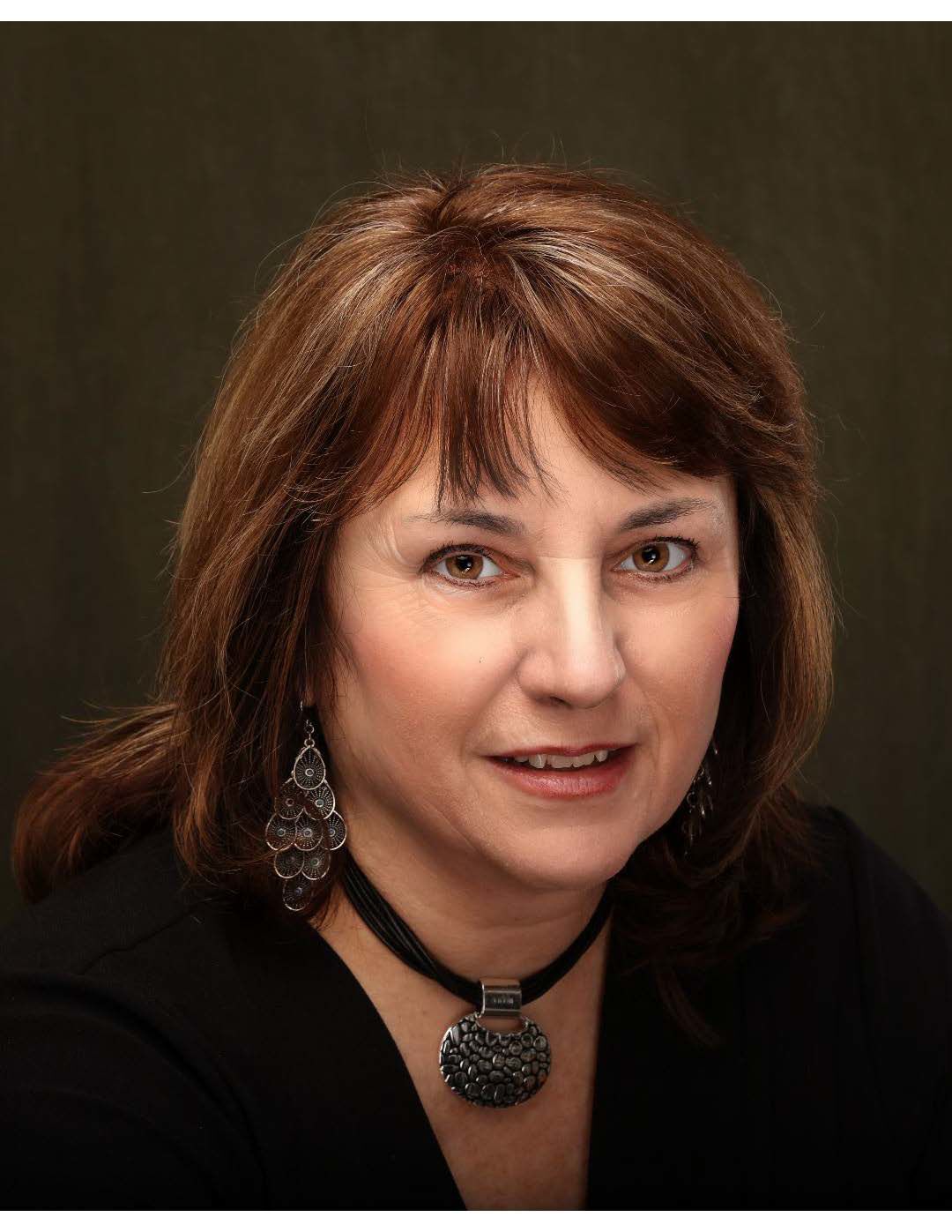 The secretary of the Smithsonian Institution and a local history teacher will be honored by the Carpenters’ Company of the City and County of Philadelphia, an organization that aims to preserve the history and traditions of Carpenters’ Hall and provide education and support for men and women entering the industry.

Smithsonian chief Lonnie Bunch III and teacher Francine Gold will be recognized with the inaugural David McCullough Prize for Excellence in American Public History award in a virtual ceremony on Nov. 14.

Named for Pulitzer Prize-winning historian David McCullough, the award celebrates individuals whose work has had a significant impact on the public’s understanding of American history.

“When we were going through the process of selecting our honorees for the inaugural ceremony, we knew we wanted to honor people known nationally and locally for their work,” said Michael Norris, executive director of The Carpenters’ Company.

“Lonnie Bunch has devoted his life to the history, culture and diversity of the United States. Francine Gold is such a passionate and dynamic teacher whose passion for history has inspired not only her students and school community, but also the city of Philadelphia.

“Both of them exemplify the mission of the McCullough Prize,” he added. “We’re thrilled to be able to honor their work this year with our inaugural award ceremony.”

As the 14th secretary of the Smithsonian Institution, Bunch oversees 19 museums, 21 libraries, the National Zoo, numerous research centers and several education units and centers — most of which are in the Washington, D.C., area.

The 67-year-old New Jersey native previously held several positions at the Smithsonian and has worked at other prestigious institutions, including the Chicago Historical Society and the California African American Museum in Los Angeles.

He was the founding director of the Smithsonian’s National Museum of African American History and Culture. Bunch has also spent his career teaching at universities across the country, including American University, the University of Massachusetts, Dartmouth University and George Washington University.

Bunch’s McCullough Prize award will be presented by Congressman Dwight Evans of Pennsylvania.

“I’m humbled and honored to receive the McCullough award,” said Bunch, who became the first Black head of the Smithsonian in June 2019. “After I got over the initial shock of being a honoree, I realized that what this award was really saying was that history is so important and that I’ve contributed in a small way to helping American understand themselves better through the historical lens.”

Bunch said that while the ceremony will focus on the honorees, he wants people to “recognize that history is a tool to live their lives and understand the challenges they face today.”

“This isn’t about me,” Bunch said. “It’s about remembering enslaved women who raised children and didn’t let the field strip them of their humanity. It’s about families that left North Carolina to come to Philadelphia during the Great Migration.

“It’s really about all those Black men that ran afoul of the criminal justice system and didn’t get the opportunities I had,” he added. “This ceremony to me is making sure that we as a nation remember the power of the past.”

Gold has taught history at Constitution High School in Philadelphia for the past 12 years and has received public recognition for designing and implementing courses that helped her students bring history to life both inside and outside of her classroom.

She has been honored by the National Archives for “Outstanding Historical Guidance of Students regarding the Abolitionist Movement and John Brown,” where her students created performances, debates, and artwork that was presented to a packed house at the African American Historical Museum.

In 2018, the Army Heritage Center Foundation nominated Gold for the national James Harris Teaching Award and in 2016, she was named the Pennsylvania Patricia Behring National History Day teacher.

Like Bunch, Gold said that she was also surprised to hear that she won the McCullough award.

“I’ve received some great awards throughout my career, but this award surprised me the most,” Gold said. “For the other awards I received, I was nominated by colleagues and had to send over essays and curriculum materials.

“With this award, a panelist actually nominated me. They already knew about my work and saw some of the different things I’ve done over the years. It’s truly an honor to be recognized.

The free online event will be held over Zoom starting at 4:30 p.m. Nov. 14. Go to https://www.carpentershall.org to register.

'Jingle Jangle: A Christmas Journey' is a nice, magical surprise

What a nice surprise. David E. Talbert, a playwright (Love in the Nick of Tyme) turned filmmaker (First Sunday), lets his musicality fly and c…