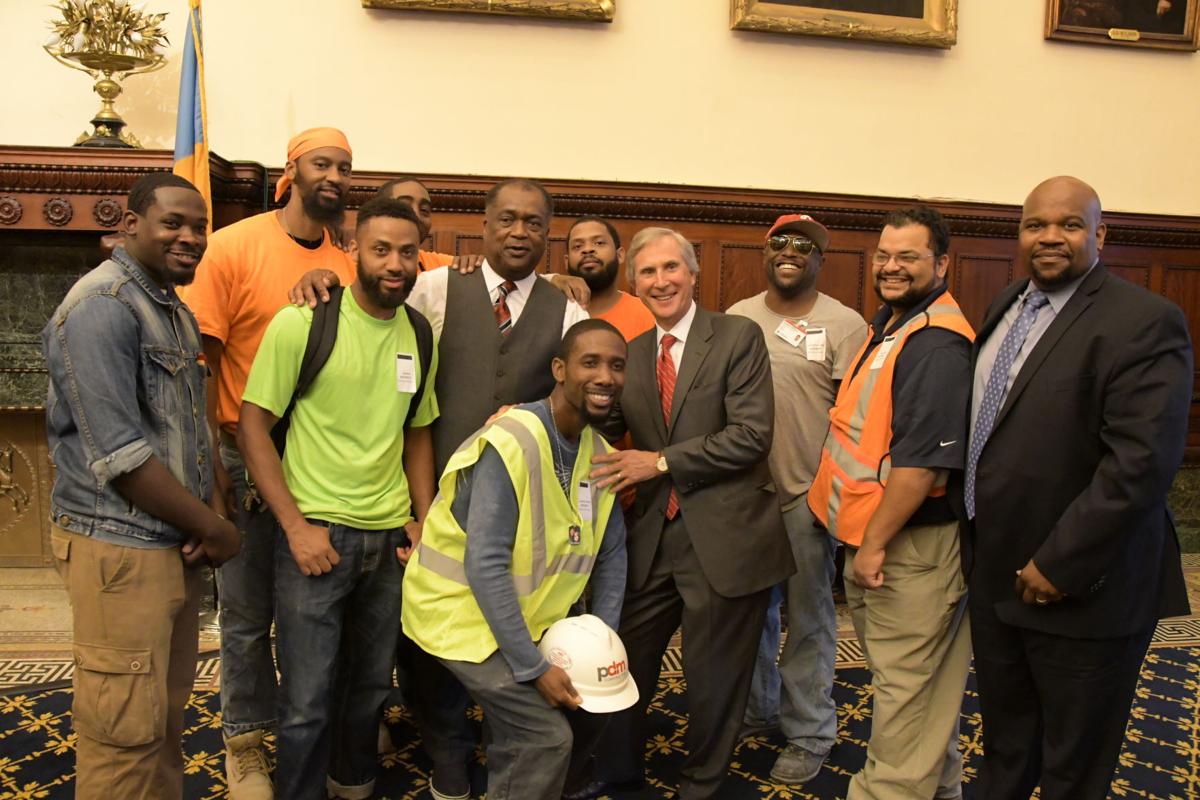 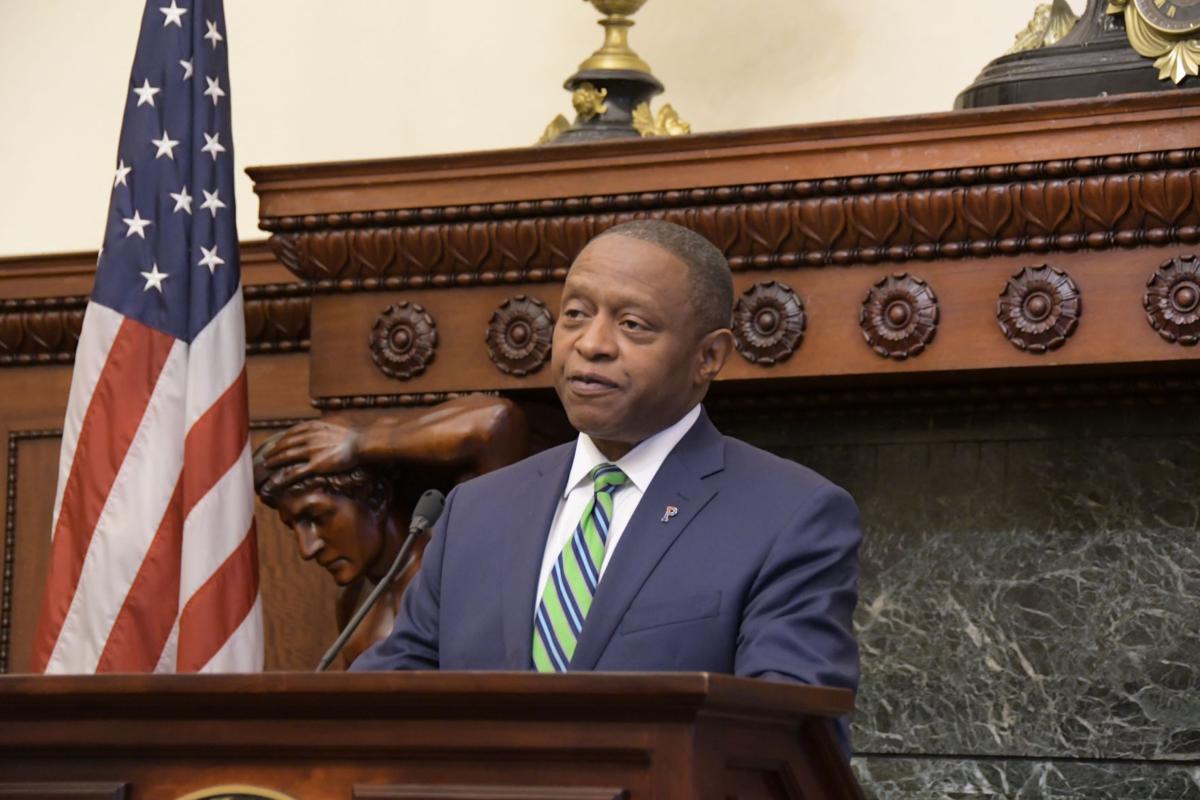 New efforts are underway to boost the numbers of women and minorities in the city’s construction trades.

During a press conference held this week at City Hall, elected officials joined business and labor leaders in touting new initiatives as models for minorities and women to gain access to the building trades.

“A shiny new skyline means nothing to Philadelphians who can’t find a job,“ said Mayor Jim Kenney. “That’s why we are excited to announce three promising programs that can serve as models for providing viable careers in the building trades to those who need it the most.

“And I encourage other private developers and institutions to follow their example and adopt this model as well,” he added.

The new initiatives include the Brandywine Trusts Neighborhood Engagement Initiative, Penn Medicine’s PennAssist program and Rebuild’s PHL Pipeline. They use the same general framework that includes recruiting applicants from Philadelphias neighborhoods, having applicants participate in a boot camp and then receiving paid-work experiences with a contractor.

Brandywine has pledged to invest $5.6 million in West Philadelphia neighborhoods as part of its Schuylkill Yards development, a 14-acre commercial and residential project that is expected to cost about $3.5 billion to build in the University City area.

Brandywine has worked with neighborhood groups and stakeholders to create the city’s largest neighborhood engagement initiative to date.

“By being intentional and working together, we can have a direct and lasting impact on the communities and the lives of Philadelphians,“ said Jerry Sweeney, the CEO of Brandywine Realty Trust.

The initiative includes $500,000 in seed capital to help small businesses in West Philadelphia and a $3.1 million grant to a community fund for affordable housing, employment and other programs.

In partnership with the Philadelphia Building Trades, Brandywine is sponsoring the Construction Apprenticeship Preparatory Program, which is a 15-week course to prepare candidates for the entrance exams and an apprenticeship with a building trade union. Those who pass an apprentice exam will be offered employment on the Schuylkill Yards project.

Councilwoman Jannie Blackwell worked with Penn Medicine and the Philadelphia Building Trades Council to develop PennAssist, an employment program for Career and Technical Education graduates from the public school system. Participating graduates will be paid a stipend to attend a boot camp and then are guaranteed a year’s worth of work on job sites making $16.50 an hour.

“We feel this is one way to address the longstanding issue regarding the lack of minorities and women on construction project in our city,” he said. “Penn Medicine is developing a new state-of-the-art innovation pavilion and we saw this a good opportunity to directly address this issue by working with our partners to come up with what we call an innovative approach.“

A similar apprenticeship model titled PHL Pipeline is considered the hallmark of Rebuild, a $500 million program to revitalize neighborhood parks, recreation sites and libraries across Philadelphia. The apprentice ready program uses the PennAssist model, with paid-work opportunities and training. Participants who have been accepted into an apprenticeship can continue to work at a Rebuild site until their apprentice class begins.

The three new programs were launched after months of planning with the Philadelphia Building and Construction Trades Council.

“Mayor Kenney and I met during his first week in office to discuss apprenticeship programs that would pave the way for greater minority participation in the Philadelphia Building Trades,” John J. Dougherty, business manager of the trades organization, said in a news release.

“We ended up with a plan that is very similar to the apprentice training template the Trades recently adopted. All of us look forward to its successful implementation and to getting started on the game-changing Rebuild initiative,” he added.