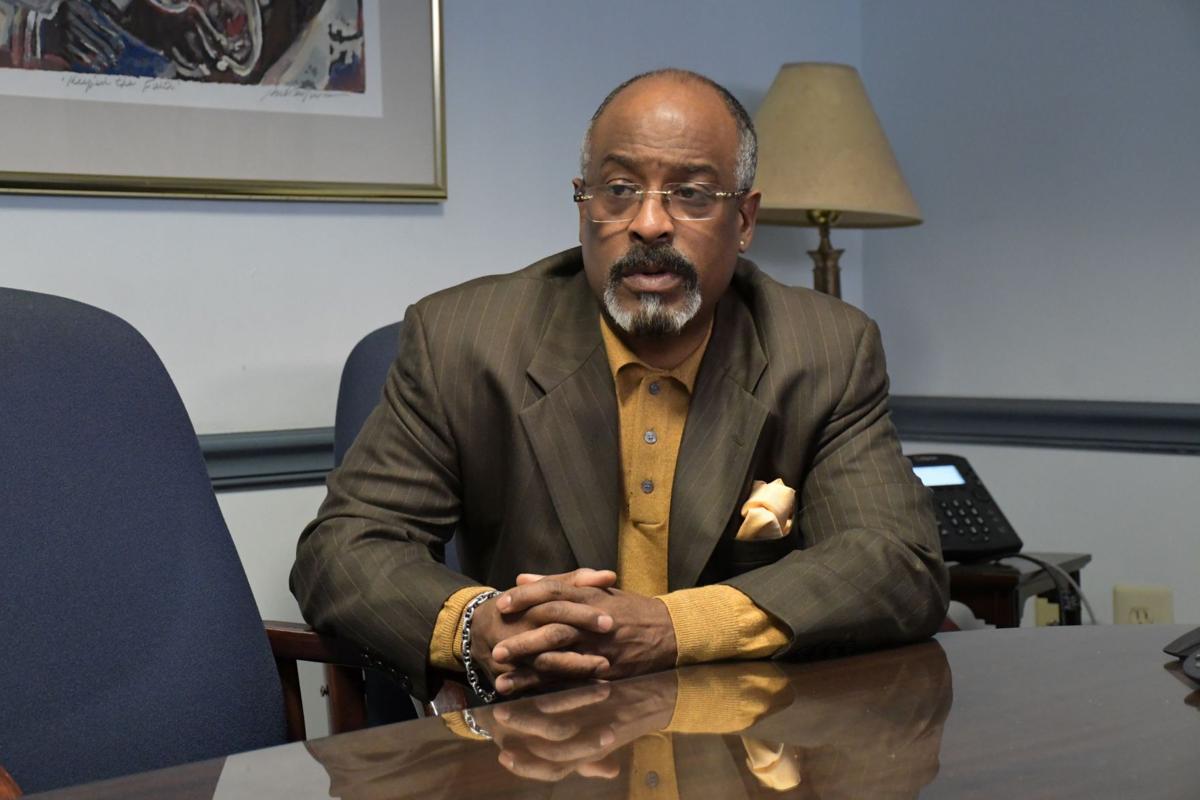 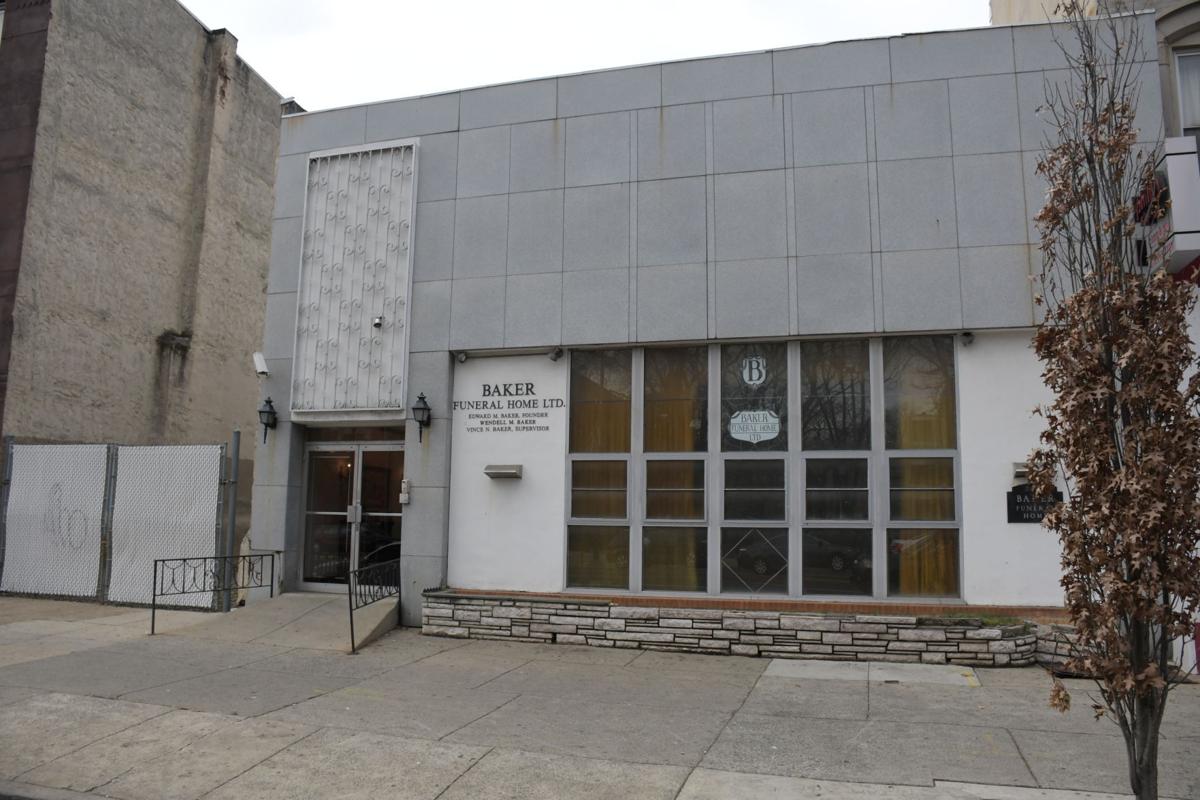 Baker Funeral Home has served thousands of families throughout the years. 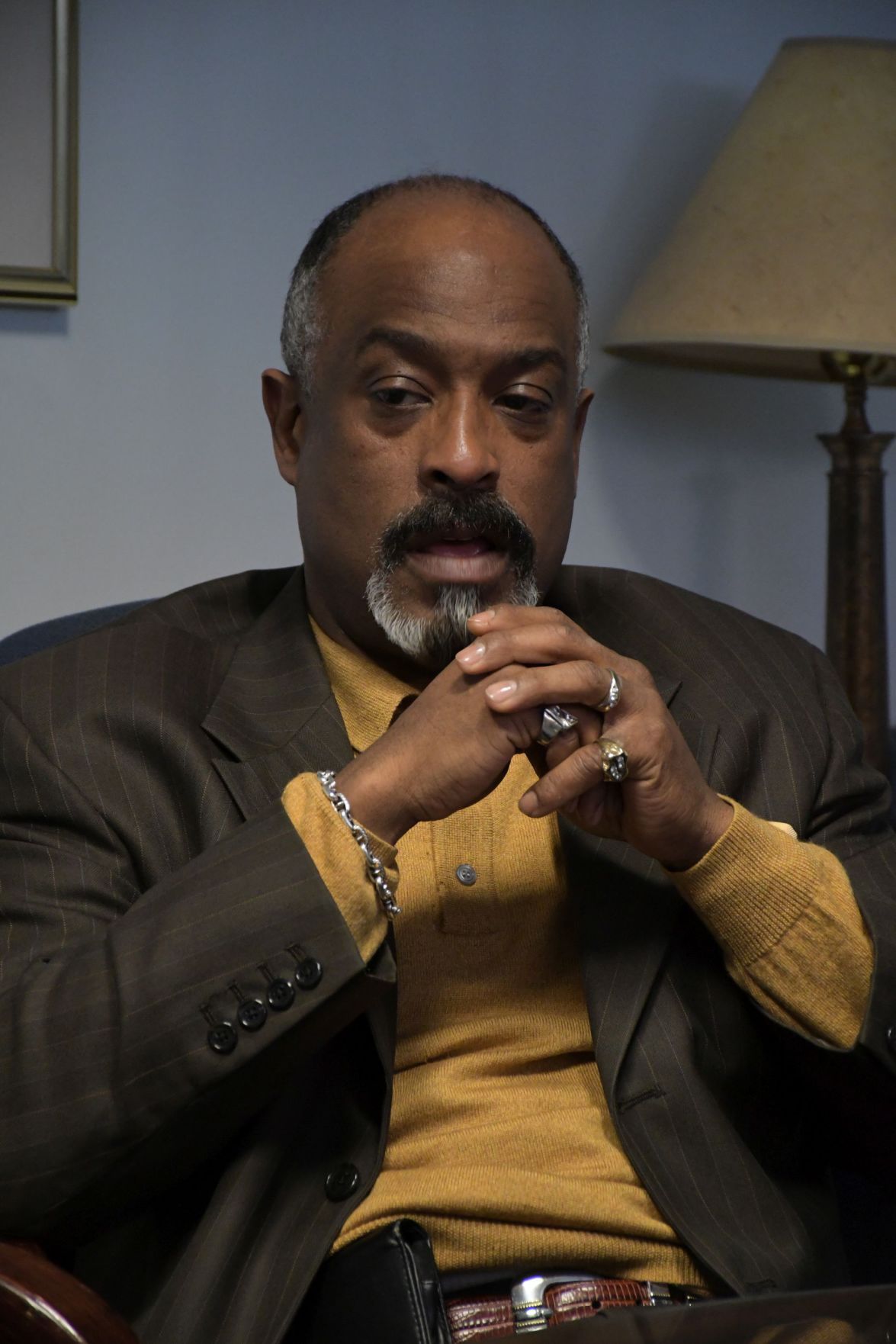 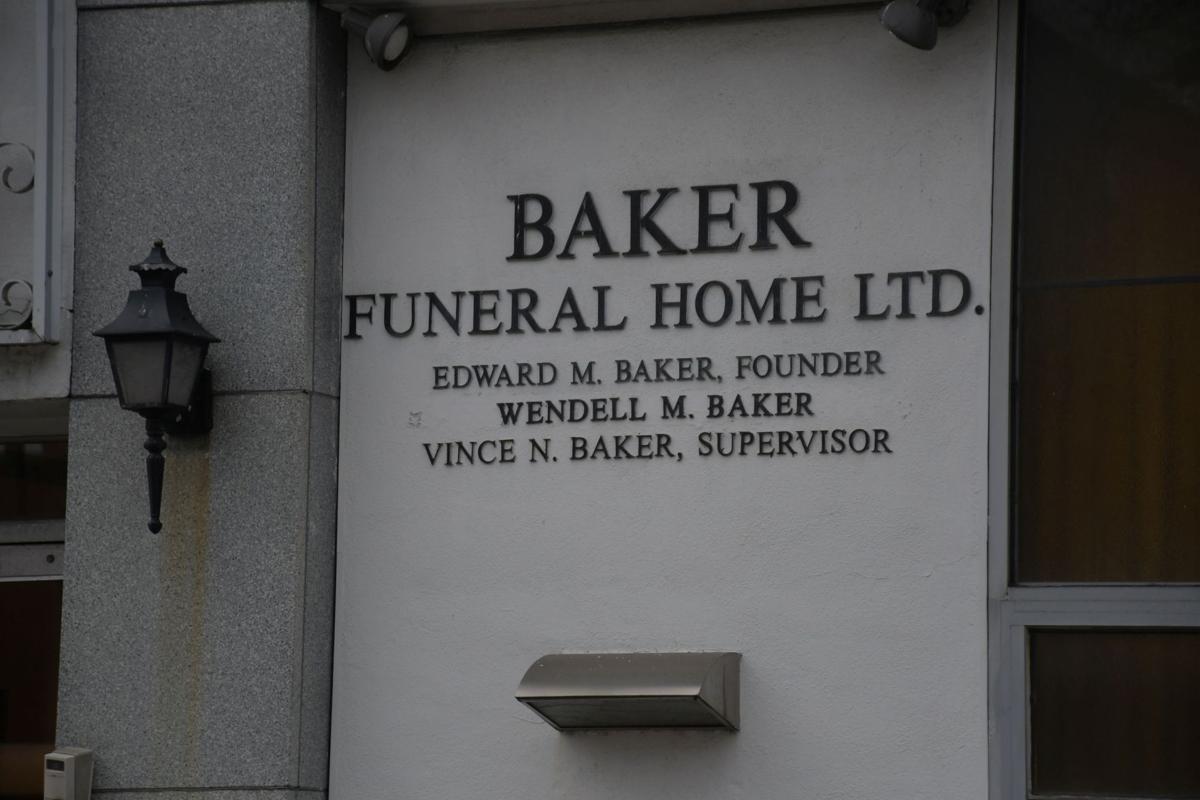 Baker Funeral Home has served thousands of families throughout the years.

A well-known, third-generation, African-American-owned funeral home is facing a tough legal battle with the federal government.

Baker Funeral Home, of 2008 N. Broad St., near Diamond St. in North Philadelphia, repeatedly failed to file tax returns and pay taxes owed to the Internal Revenue Service, according to a copy of a lawsuit obtained by the Tribune.

A 2011 action against the business claimed Baker owed as much as $800,000 in unpaid employment taxes, including penalties and interests that had accrued since 2002.

The 54-year-old owner Vince Baker spoke at length with members of the Philadelphia Tribune about the lawsuit and a two-decades-long battle with the IRS.

Insisting he had already provided the government with “hundreds of thousands of dollars” toward the complaint, Baker painted a picture of a man struggling to maintain a third-generation company whose finances were already troubled when he inherited it following his father’s unexpected death in 1996.

Baker described efforts of having to wrestle loosely manged financial operations from long-time office workers and family members, while also seeking to support dedicated employees who provided work to the funeral home.

“What I have learned in my 20-year time is that a will will kill families and businesses because you have to pay inheritance taxes and estate taxes,” Baker said, painting his plight as a cautionary tale for other third-generation business owners.

Of the approximate $180,000 in liquid assets the firm had upon his father’s death, the business was hit with an inheritance tax bill of $133,000, and other legal obligations.

“The lesson here is primarily to have a trust and not a will, for it to be clearly spoken and talked about and worked out with your family so that you don’t lose lifelong assets behind the presumption of tax obligations,” Baker said.

The case has been assigned to District Judge Eduardo C. Robreno and the matter is pending in court. The court will determine what sanctions should be imposed against the Bakers and Baker Funeral Home, which remains in operation.

Baker said he believes the business will avoid the prospect of being seized and liquidated by the IRS, but nevertheless offered, “We are in limbo.”

Founded by Edward M. Baker, the North Philadelphia-based funeral home has been providing funeral and cremation services since 1975.

Throughout the years, local families have looked to the home for its “standard of excellence.”

“We have an undeniable standard of excellence in the service that we provide and it shows in the work that we do everyday to the people who come into that building who entrust us with their loved ones,” Baker said. “We do excellent work. We do beautiful restorations. We take care and pride in what we do and it shows.”

However, the home’s history of federal tax non-compliance stems back to 1995, when Wendell Baker, the second-generation owner, ran the business.

Prior to his death Nov. 19, 1996, the elder Baker hadn’t paid taxes for three years. Baker acknowledged that his father didn’t pay taxes because he had loss carry overs.

Since his father had left a will, Baker ended up having to pay $133,000 in inheritance taxes and other legal obligations.

Baker, who has been working in the funeral home business since he was 13, reflected, “If you have a trust the business and or assets transfer from heir-to-heir, or owner-to-owner, as opposed to probate-to-heir. When you go from probate to heir, you have to pay bequeaths to family and moral and legal obligations.”

According to a court memorandum, beginning in 1999, the IRS sought to bring the funeral home into tax compliance through administrative means. However, the IRS’s efforts were unsuccessful and Baker Funeral Home’s liabilities continued to accrue.

The IRS attempted to seize Baker Funeral Home Ltd.’s business assets and real property, but Baker made the minimal payments to avoid seizure.

In that lawsuit, the government sought to obtain a monetary judgement against Baker Funeral Home, Ltd., for past due tax liabilities and an injunction mandating the business and Vince Baker to file timely tax returns and make timely tax payments.

According to court documents, the parties consented to a permanent injunction order and judgement of $813,657 against Baker Funeral Home, Ltd., which the court entered on April 12, 2012.

Secondly, in March 2012, the Bakers transferred all of Baker Funeral Home Ltd corporation’s business assets to Baker Funeral Home, PC, an entity formed in May 2011, which was owned solely by Marcia Baker. They violated the permanent injunction’s terms by failing to inform the government that they created a new business enterprise.

The government filed its second motion for contempt in July 2014 and submitted that Baker Funeral Home, PC had failed to timely file seven out of 12 tax returns and incurred more than $50,000 in additional unpaid taxes, penalties and interest.

However, Baker contends that he wasted thousands of dollars on a receiver who didn’t do his job.

Last year, the government filed its third motion for contempt for non-compliance and failing to meet federal tax obligations. The motion was granted in July and the court found the Bakers and the Baker Funeral Home PC were in civil contempt of the courts prior orders.

According to legal documents, the government had asked to the court to shut down Baker Funeral Home PC and bar the Bakers from owning, controlling, consulting for or serving as an officer of any funeral home business for 10 years. The government also seeks to compel the Bakers to pay the past-due balance of $23,328 owed to the receiver and the government’s attorney fees.

Baker said he focused on keeping the business afloat while grappling with internal issues when he assumed ownership of the funeral home. At the time, he was dealing with long term employees who disrupted the business and engaged in theft.

When those employees were removed, Baker and his wife, Marcia Baker kept the business going.

“You have a third generation institution that is trying to survive off of no resources but a great name and a reputation and a service that we provide on a daily basis,” Baker said.

“We are waiting for the judge as to what his direction will be. He’s been very fair and reasonable. I think we are beyond the point of him considering shutting us down. The government wanted us to be completely out of business. We’ve come through two or three subsequent meetings in which that has been prolonged.”

Baker underscored that he’s paid thousands of dollars toward his tax obligations within an eight-year period.

“There is no reason for all of the things that I’ve been through and all of the money that I’ve paid that I’m still in position,” he added.

Philadelphia Police are investigating dozens of boxes of cremated remains left inside a shuttered Black-owned funeral home in North Philadelphia.