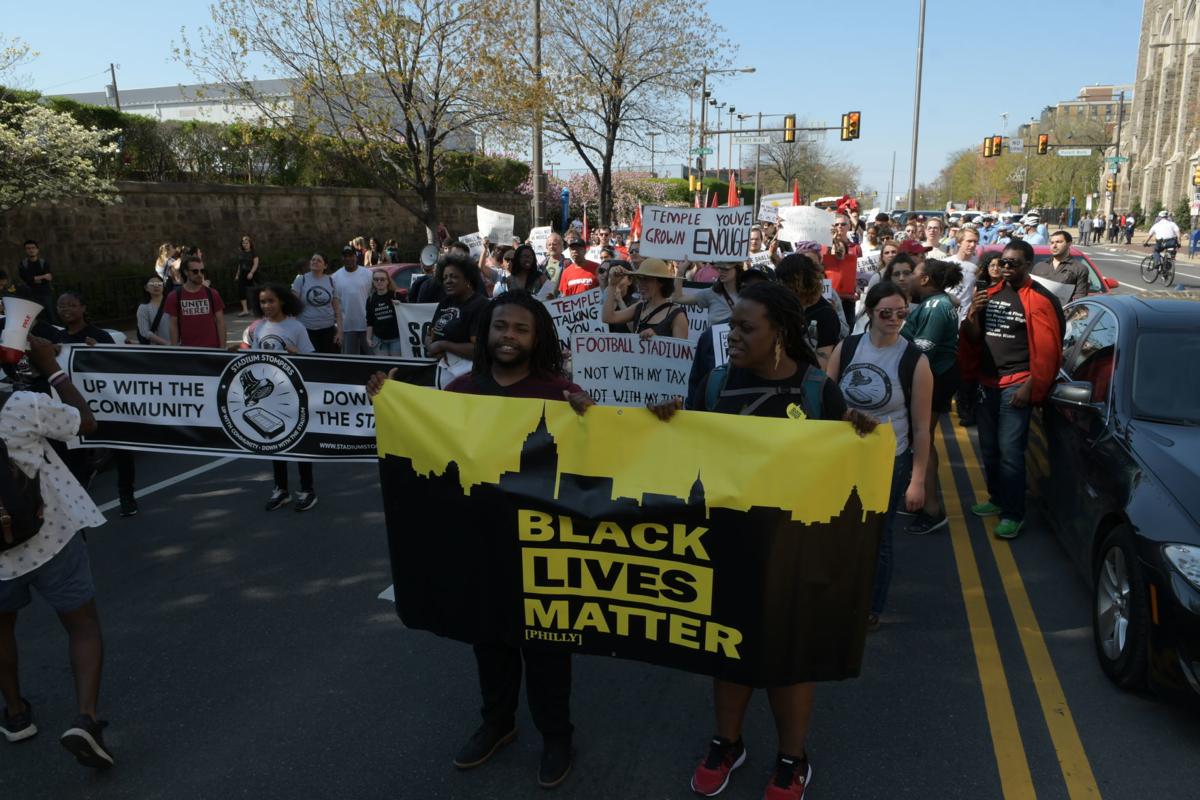 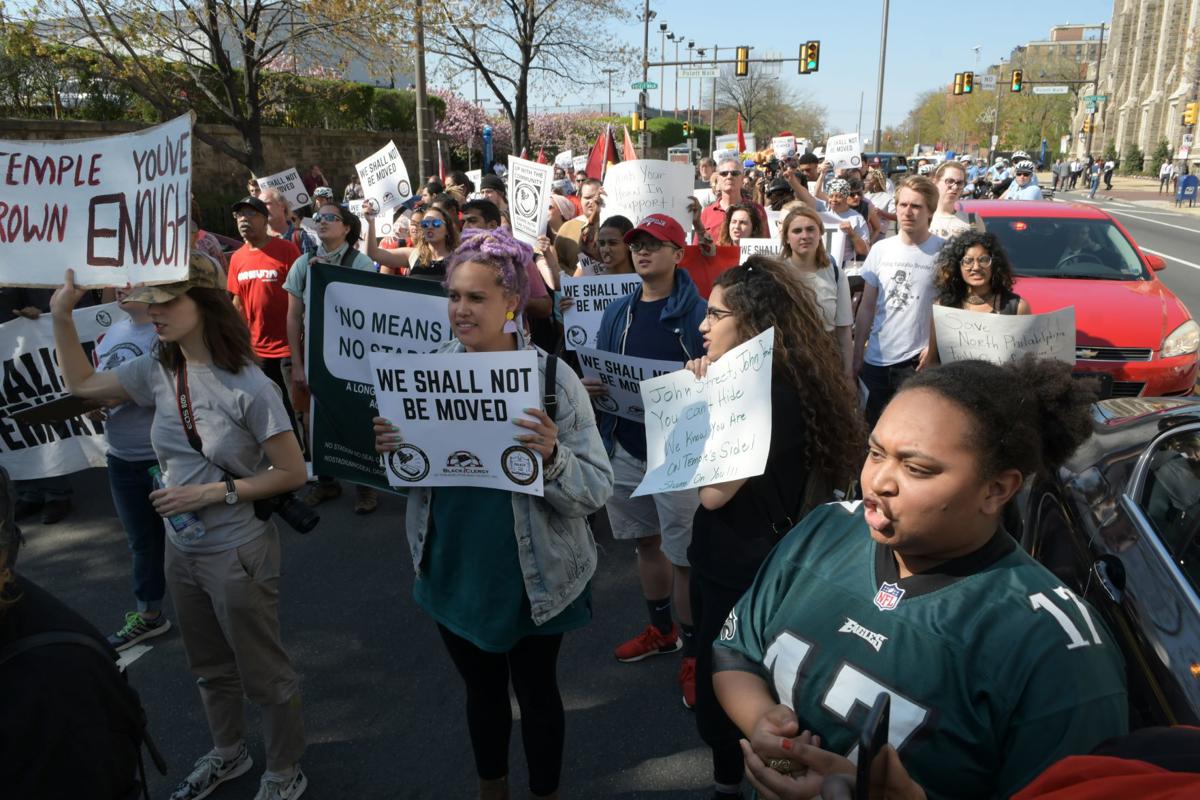 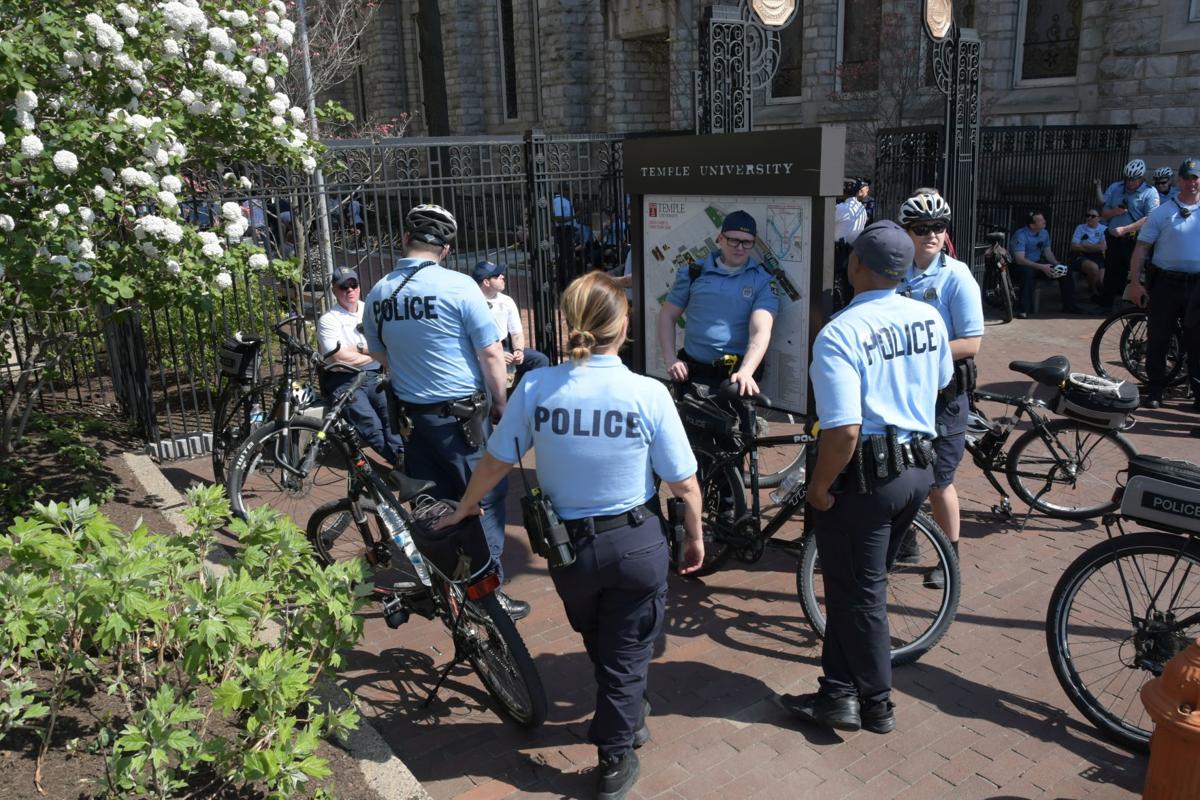 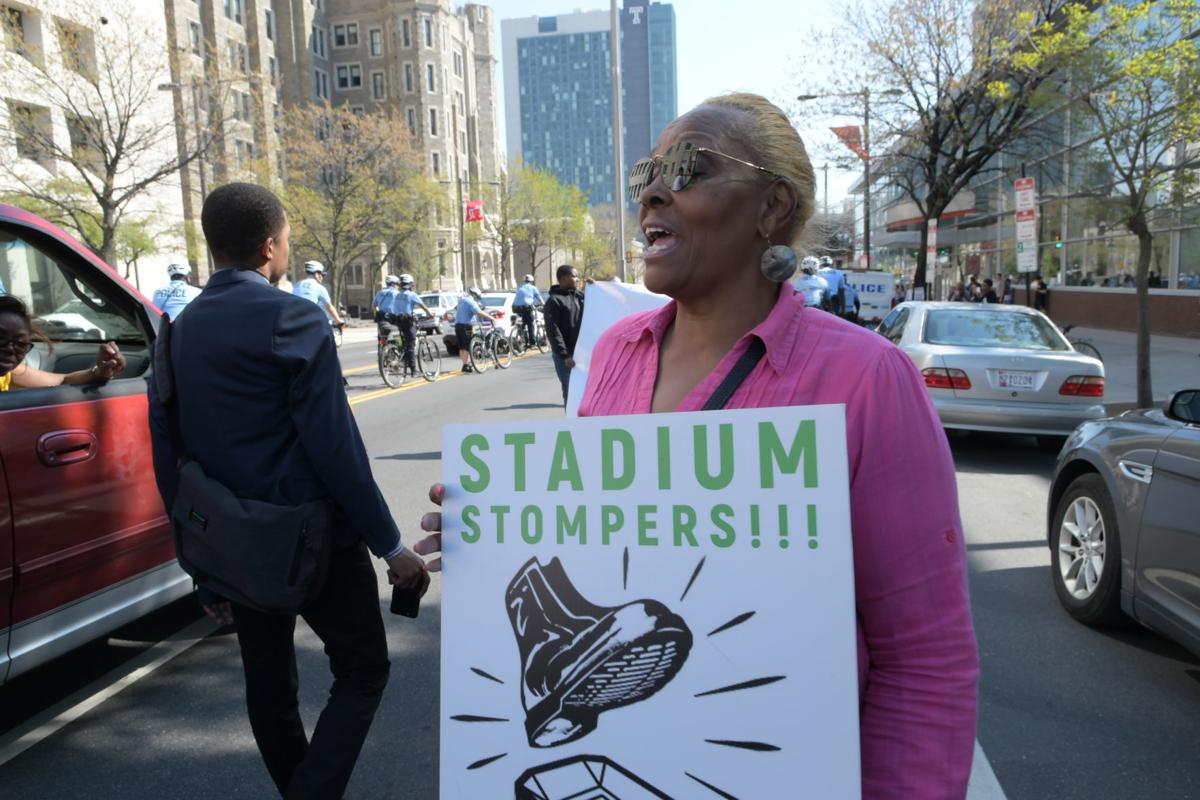 About 50 or more protesters filled with college students and local residents met with each other with signs and megaphones. The Stadium Stompers also received support during the protest from the Black Lives Matter chapter in Philadelphia, along with POWER Interfaith.

The demonstration started on North Broad Street, across from Temple’s President's office and made its way to the School District of Philadelphia then City Hall.

"We are out here today to send a message to Temple University that they will not build a stadium in North Philadelphia,” said Paula Peebles, State Chair of National Action Network Philadelphia.

Peebles said her and other demonstrators did previous research “about two weeks ago” to where it was unveiled the university could build its stadium on the Ambler campus.

The march was also accompanied by a funeral car with a casket. Peebles said the demonstration was also a “funeral march” because they are looking to bring an end to the school’s stadium plans.

“We said we would revert to the tactics of Rev. Dr. Martin Luther King, Jr., we will lie our bodies down in front of the tractors,” Peebles said.

Temple released its full proposal for the stadium in March this year. The university is seeking to gain city regulatory approval for its proposal by June 2018 and planning to finish the process by the year 2020.

Did the bring a funeral car with a casket to symbolize that without Temple North Phia would a dead area?