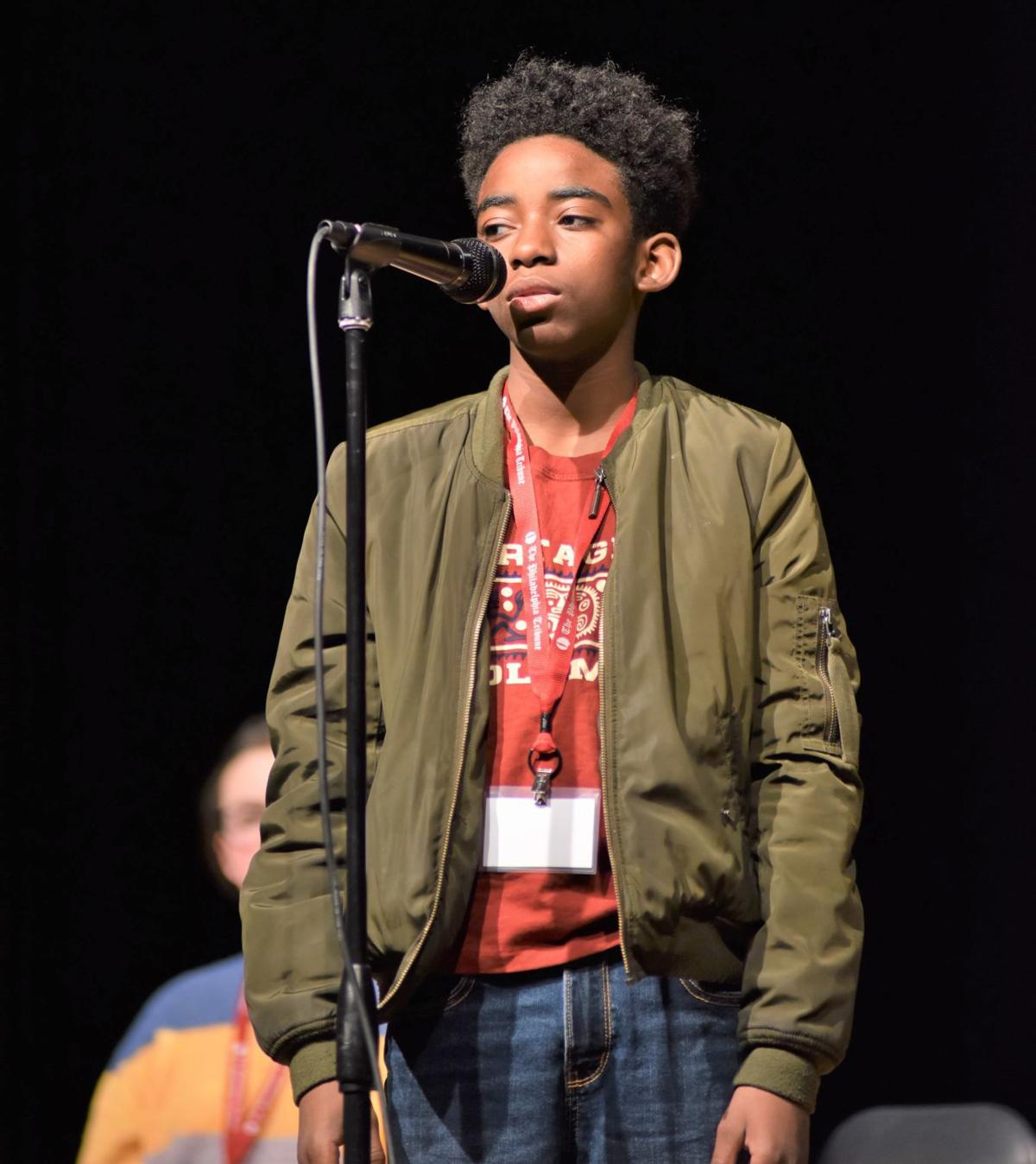 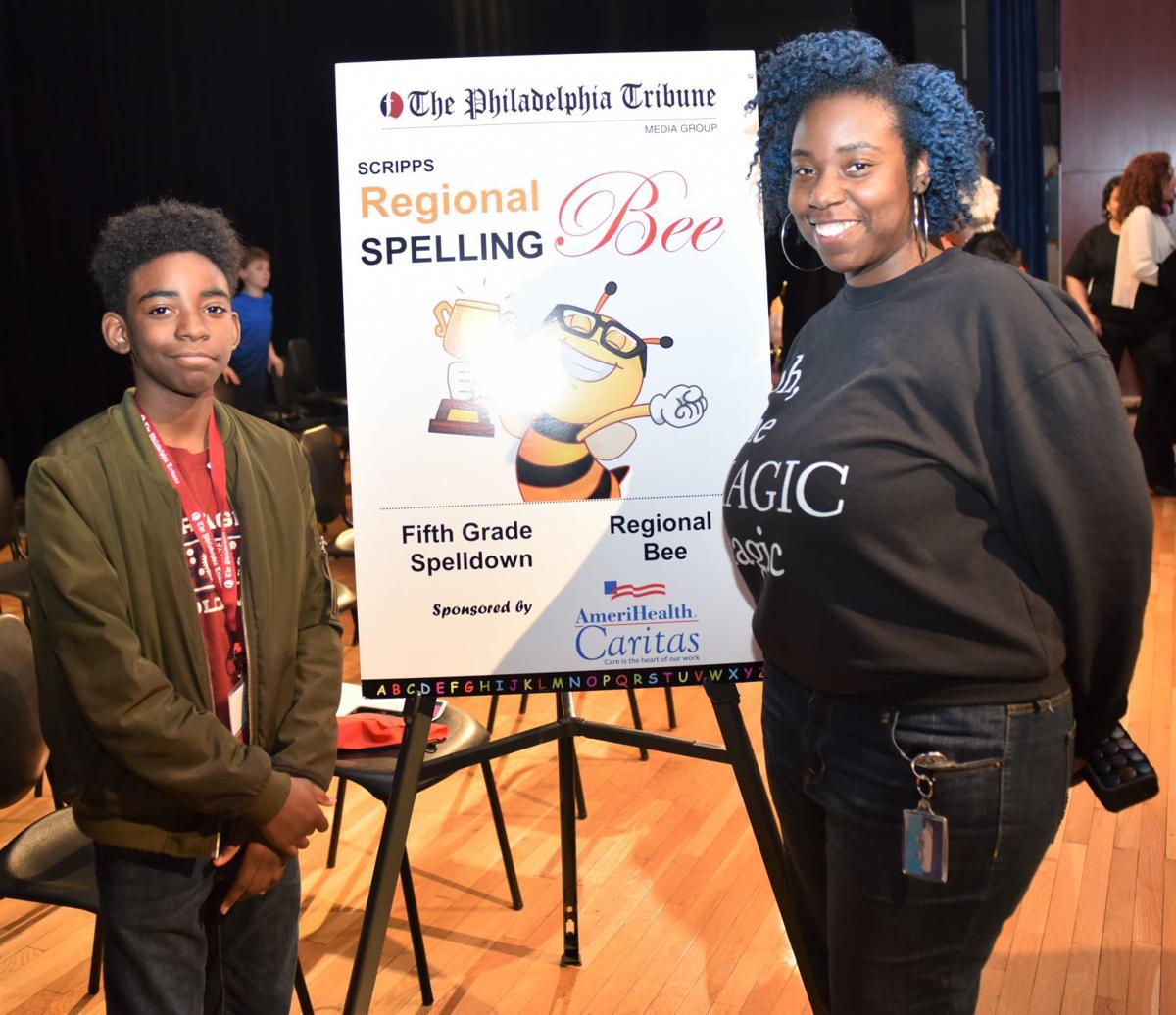 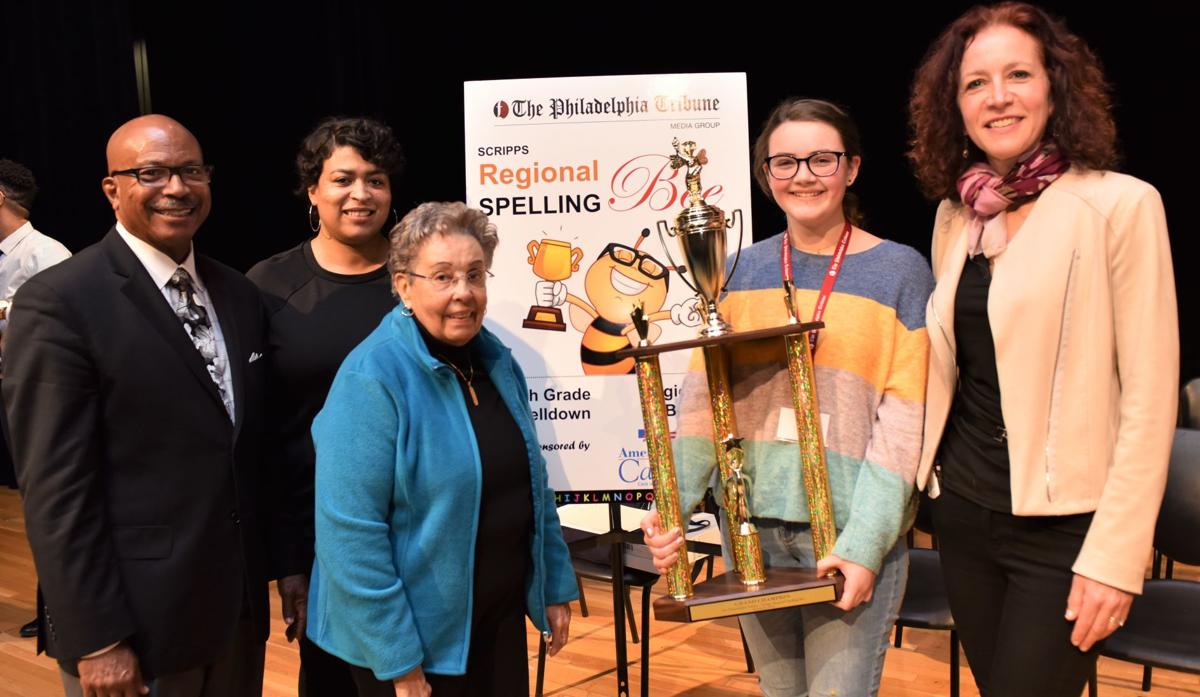 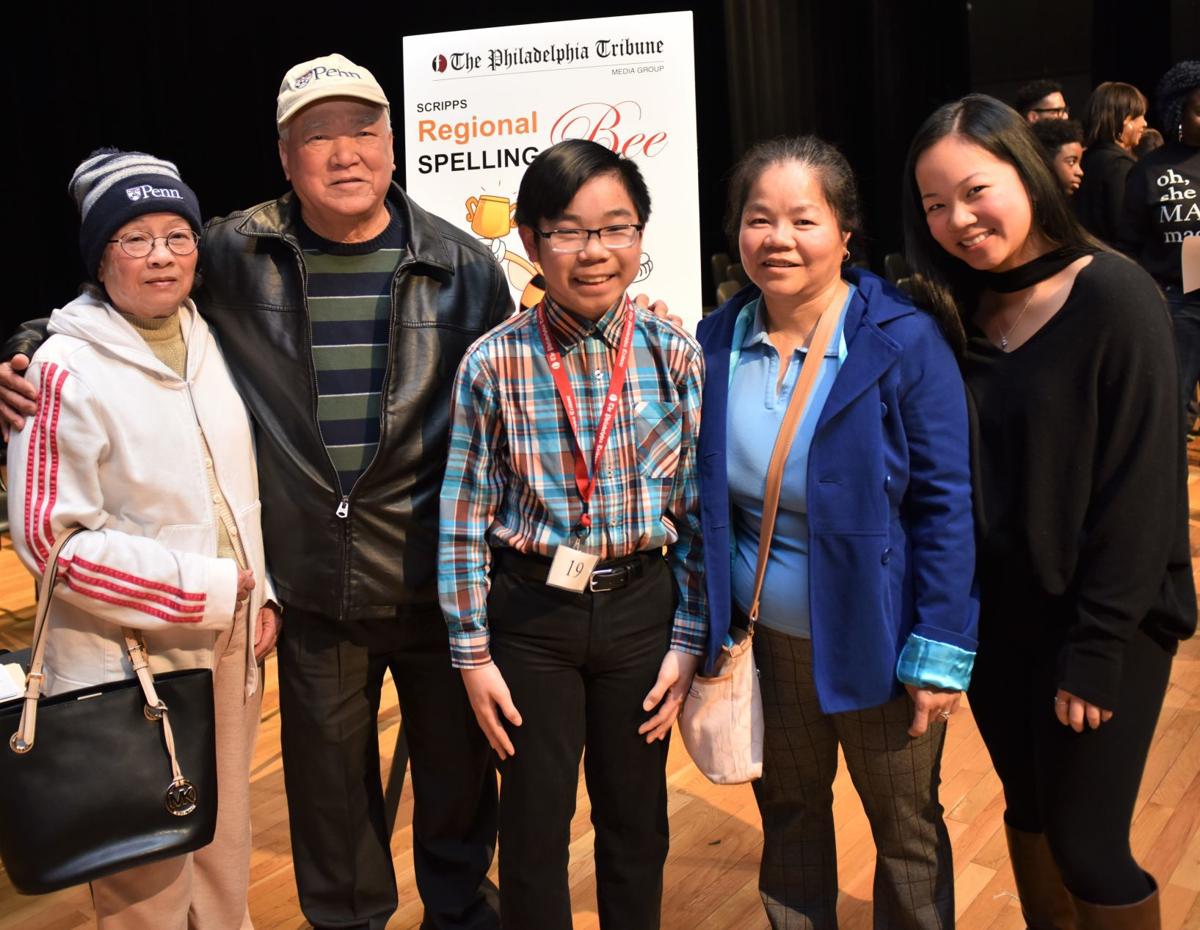 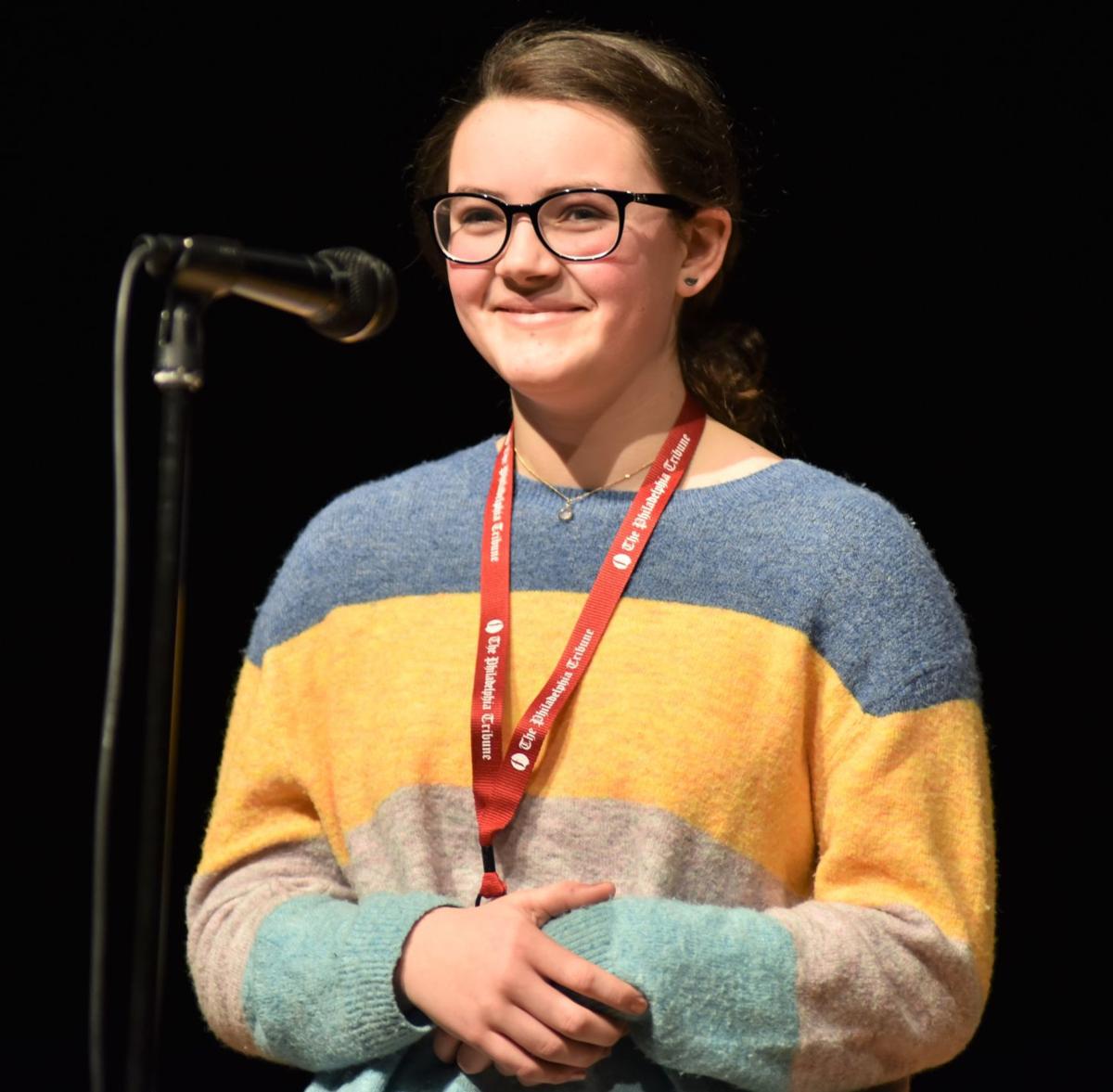 Sadie Leary displays a smile as she is announced the winner of the regional spelling bee. 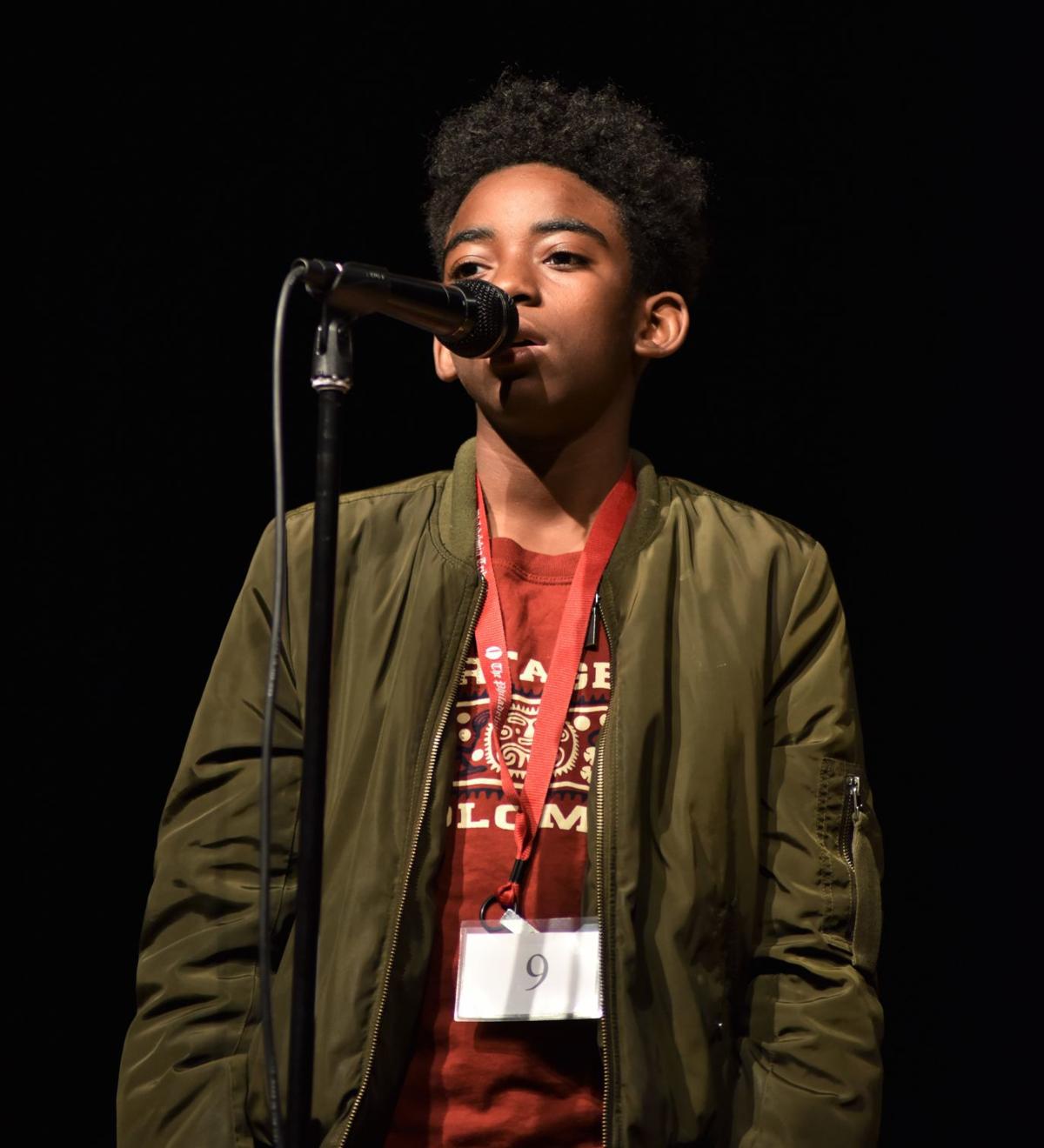 Neven Hicks correctly spells the word “Gulag” to advance to next round. 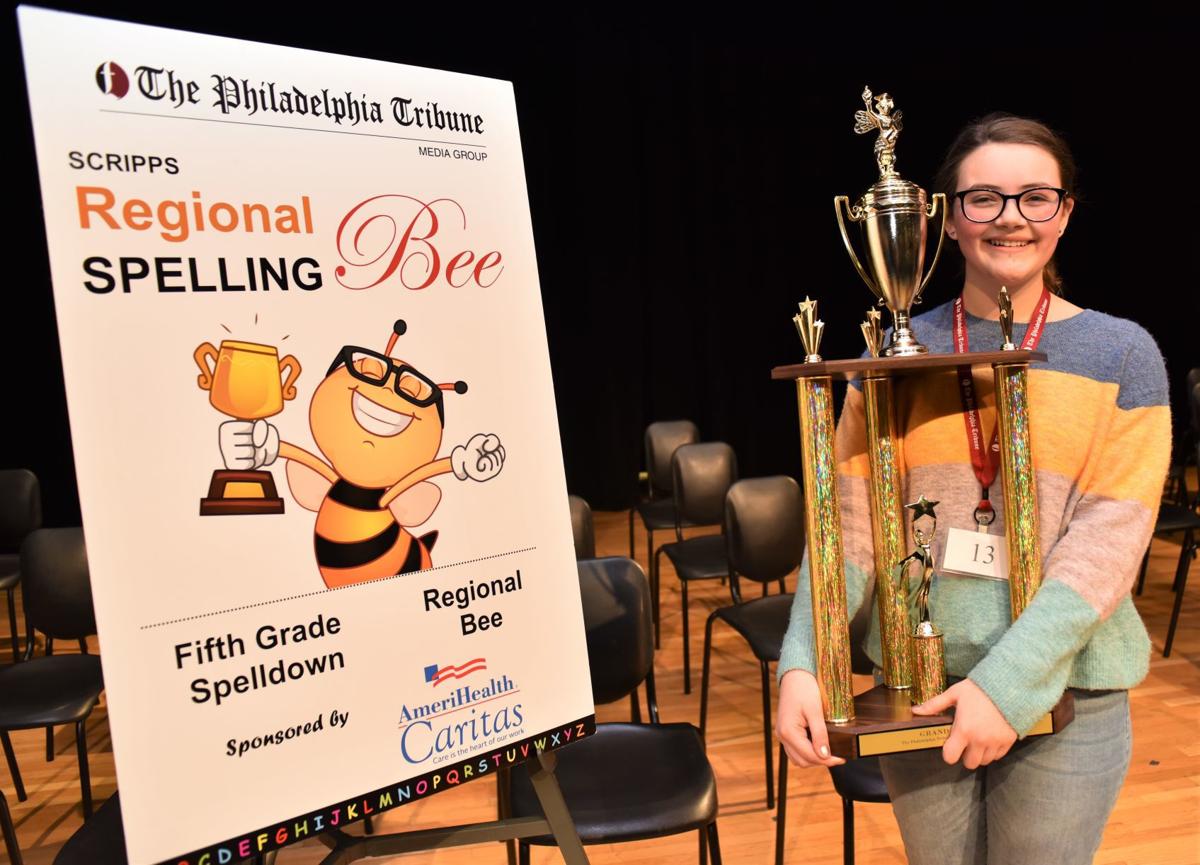 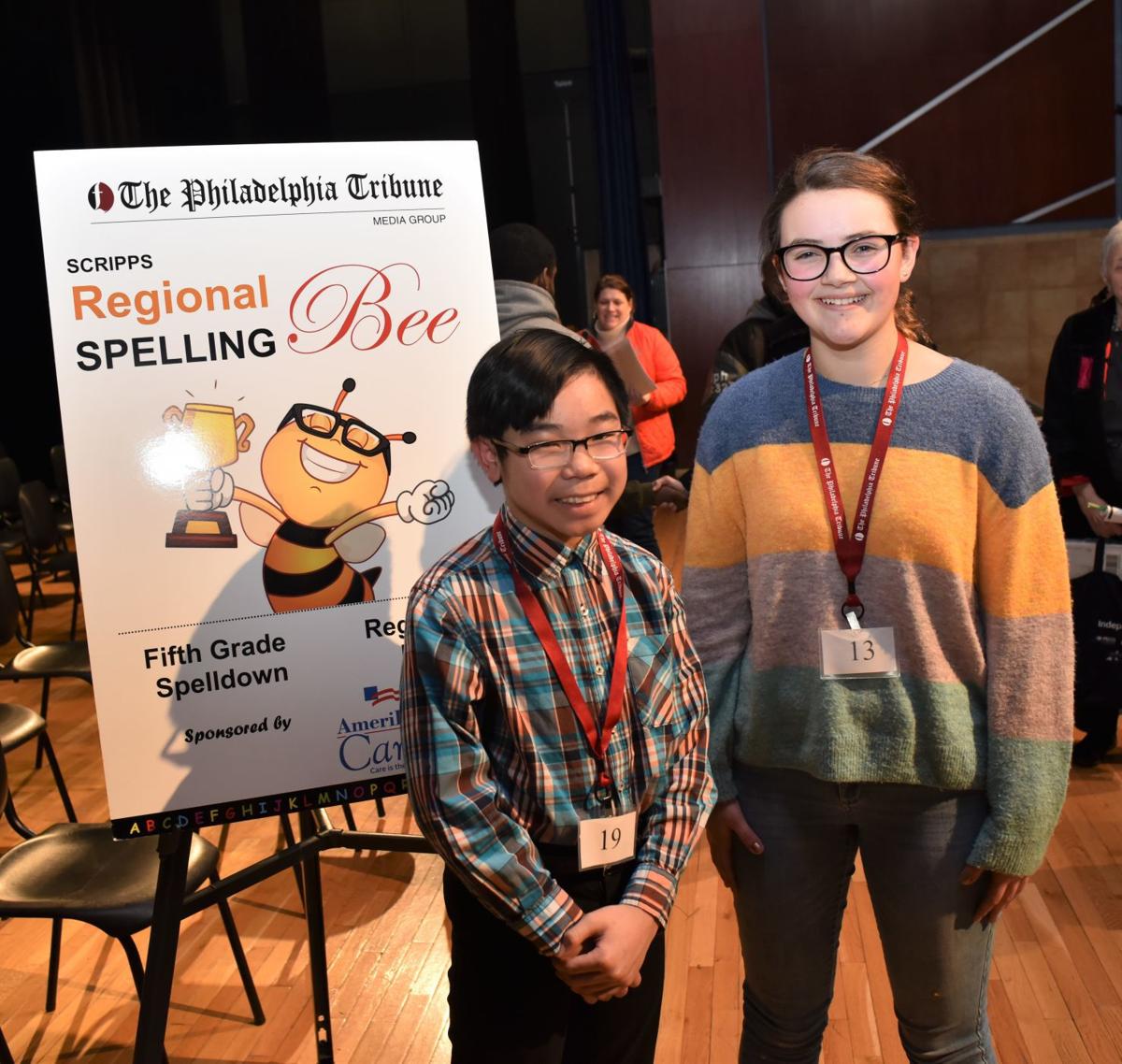 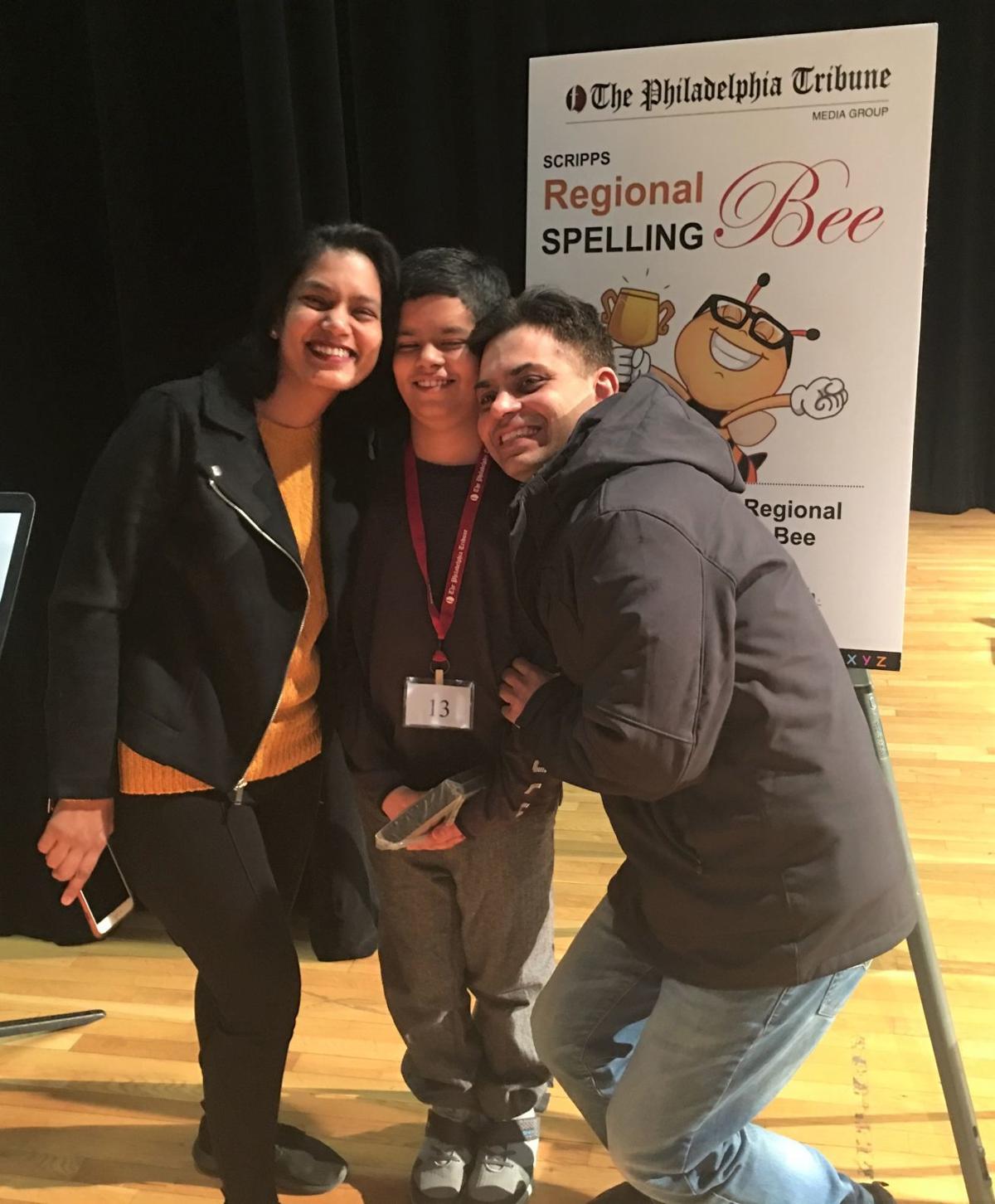 Sadie Leary displays a smile as she is announced the winner of the regional spelling bee.

Neven Hicks correctly spells the word “Gulag” to advance to next round.

Correction This story was edited on March 25 to correct the spelling of the 5th Grade Spelldown winner’s last name.

The Philadelphia Tribune hosted the 25th annual Scripps Regional Spelling Bee at the School of the Future in West Philadelphia on Saturday.

The spelling bee is the nation’s leading youth academic event that aims to promote literacy and language skills among children, all while letting kids have fun.

The Philadelphia Tribune has been co-sponsoring the Scripps Regional Spelling Bee since 1994. This year’s spelling bee was co-sponsored by AmeriHealth Caritas and the School District of Philadelphia.

Public, private, parochial, charter, virtual and home school students in grades fifth through eighth, from all across Philadelphia County, participated.

The winner of the regional bee was Sadie Leary from Cedarbrook Middle School.

“It’s a pretty crazy experience,” she said. “I am excited for the national spelling bee.”

The runner-up was Thomas Nguyen from Philadelphia Academy Charter School. Nevan Hicks, a student from AMY Northwest Middle School, placed as the second runner-up of the regional competition.

This story was edited on March 25 to correct the spelling of the 5th Grade Spelldown winner's last name.

Neven Hicks is standing with his mother, Aminah Cutts

Thomas is the G.O.A.T