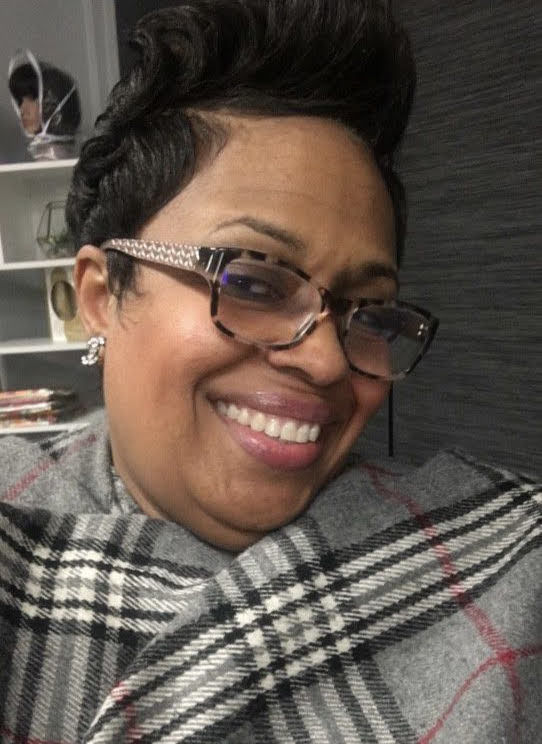 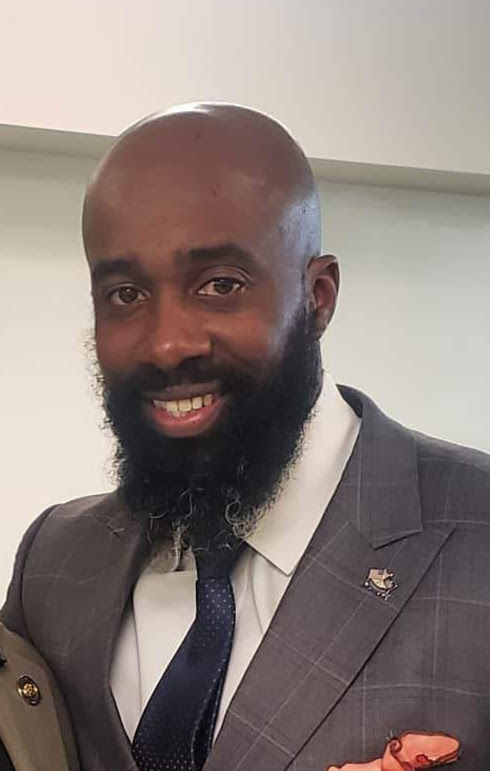 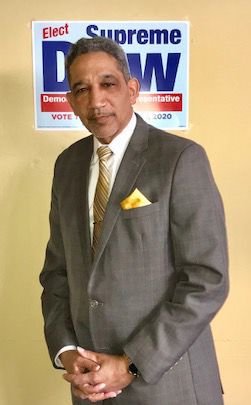 At least six candidates are seeking election to the 198th state House District seat, which soon will be vacated by legendary state Rep. Rosita Youngblood.

And one of them already has gotten a deep-throated endorsement from Youngblood, the first African-American woman ever elected to a leadership position in the Pennsylvania General Assembly.

That endorsement, ahead of the April 28 primary election, went to Darisha Parker, who has worked in constituent services in Youngblood’s office for two years and has her own public relations company.

The others in the race include Fareed Abdullah, a teacher and political activist who ran for City Council last year; children’s advocate Nikki Bagby; Michael Cogbill, a former organizer for CeasefirePA; Supreme Divine Dow, the executive director of the Black Writers Museum; and Bernard Williams, who serves on the 39th Police District Advisory Council, and also serves as the chairperson for the Youth Aid Panel, a diversionary program at the District Attorney’s Office. All six candidates are Democrats.

While Parker has never held an elected office, Youngblood, who has held the seat since she won a special election in 1994, believes that Parker is an excellent fit for the district, which includes East and Southeast Germantown, Sommerville, Nicetown, Logan, Tioga, Allegheny West, Swampoodle and East Falls.

“I see a lot of Darisha in myself when I first felt the call for public service. Her understanding of how state government connects to its citizens is a crucial element of being able to lead immediately,” Youngblood said.

“I’m honored to give her my full endorsement in this race,” she continued, “and the residents of the 198th will be well served should Darisha be elected.”

Parker, 48, has been around politics for most of her life. Wilson Goode Sr., the city’s first African-American mayor, called her now-deceased father, William R. Miller IV, founder of a public relations firm, the “architect of his field operations” when Goode won the election in 1983. Parker currently owns her own public relations company, Darishamedia.

Parker’s platform focuses on transparency though better communication; advocating for more resources to “improve Philadelphia schools for teachers and students;” and reducing poverty though access to quality jobs, entrepreneurship programs and fair housing.

“It has always been about the people and making sure we have a person as passionate as they are to to put their voices and faces out there,” said Parker, former president of the Philadelphia Black Public Relations Society. “To be a candidate is humbling. I want to bridge the gap so that everyone in this very diverse district can come together as one and have access to the resources in Harrisburg. We have a diverse district with many different demographics and across party lines. I want them to know that when they send me to Harrisburg I”m going to bring those resources back.”

Although he has never held an elected office, Abdullah has overcome significant odds to reach this point.

Currently enrolled in a doctoral program in educational leadership and administration at Drexel University, in 1997, after he received probation on a conviction for having a controlled substance, Abdullah decided to make a change in his life. He began working as a political and community activist in disenfranchised communities, and teaching math to junior high school students in 2017.

“One main issue for our district is community-based violence. We have to stem that immediately,” he told the Tribune earlier this week. “These are tough issues that people dance around and talk about. What we’re going to do from an elected official standpoint is we’re going to engage our community into what we call a Positive Engagement Strategy. A lot of the corners of the streets that these young men stand on today I can tell them a story of how I stood there at one particular time in my life.”

Bagby, Cogbill and Williams could not be reached for comment.