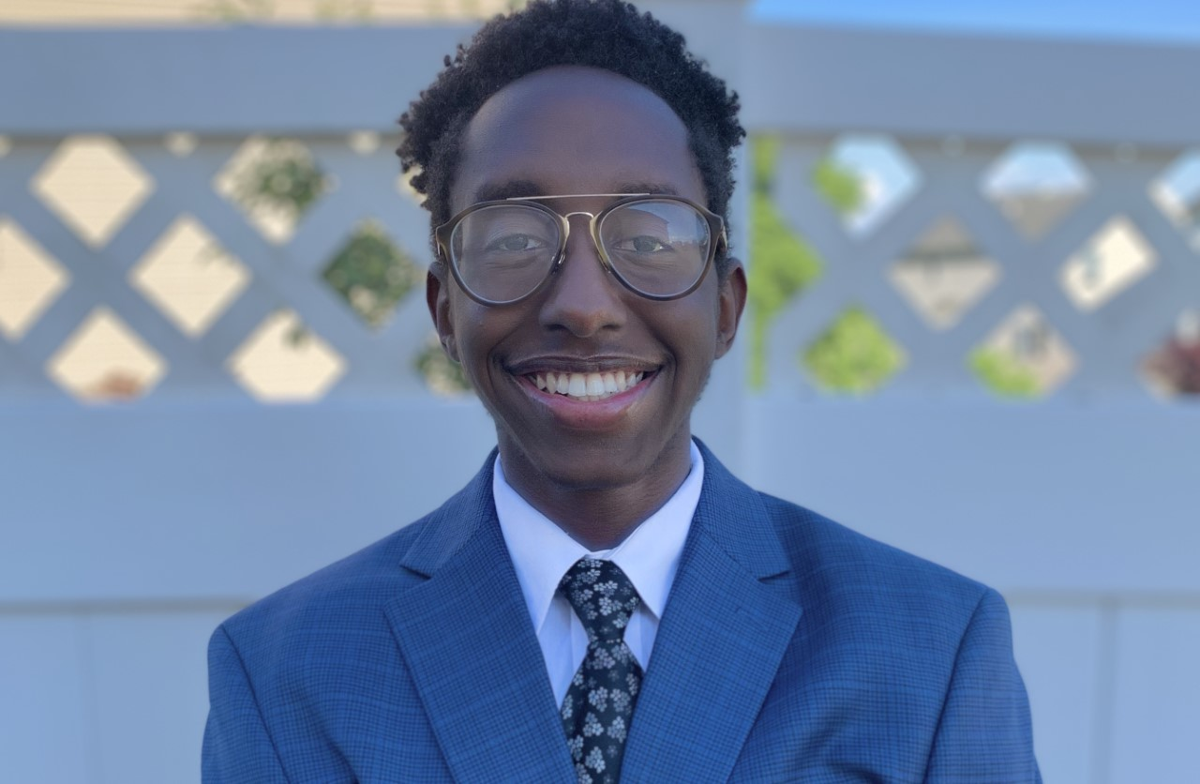 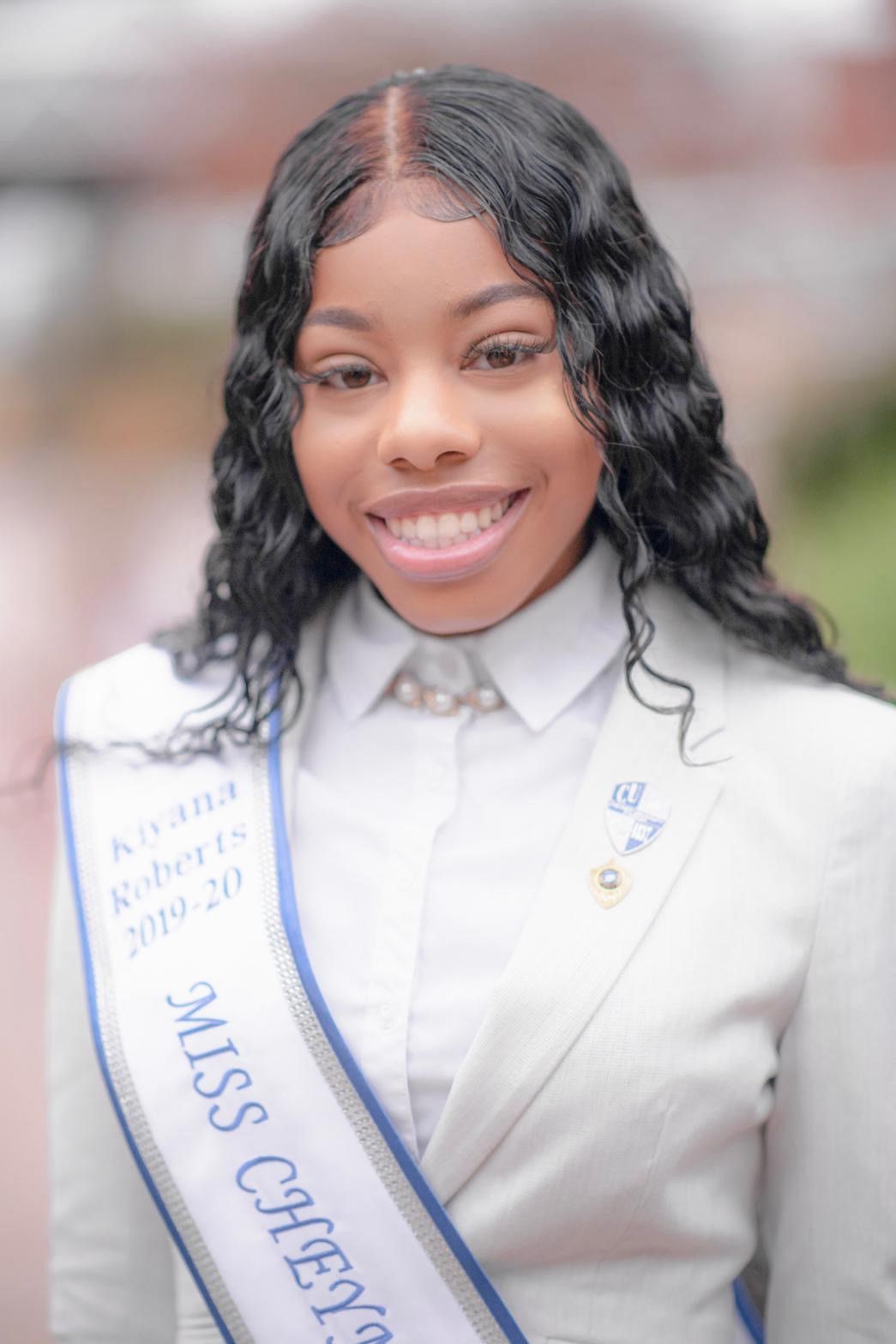 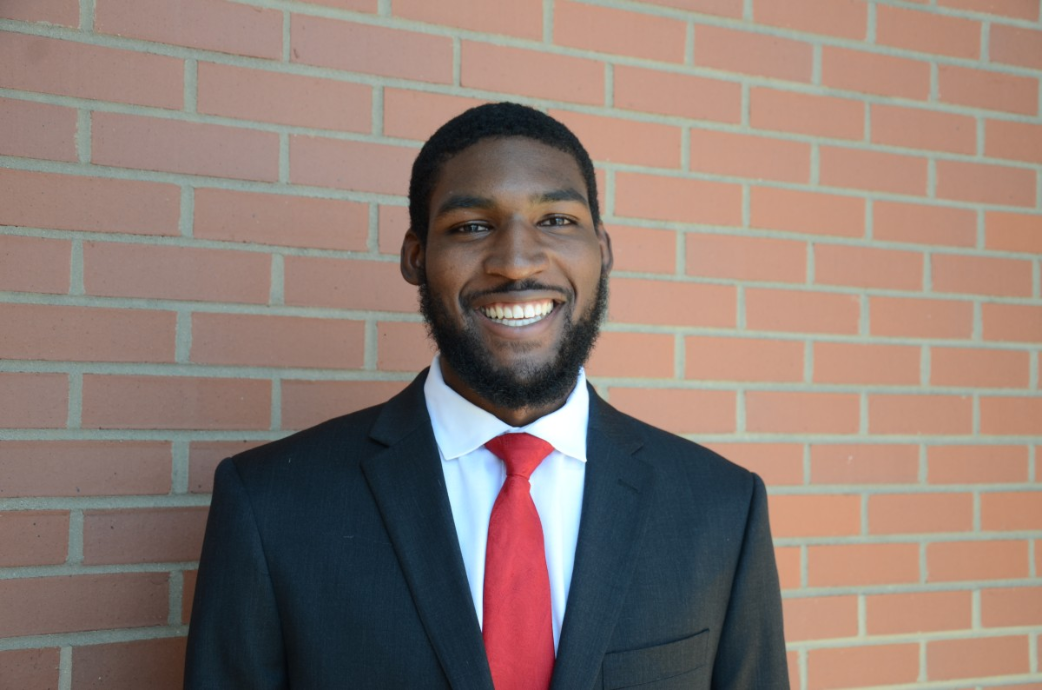 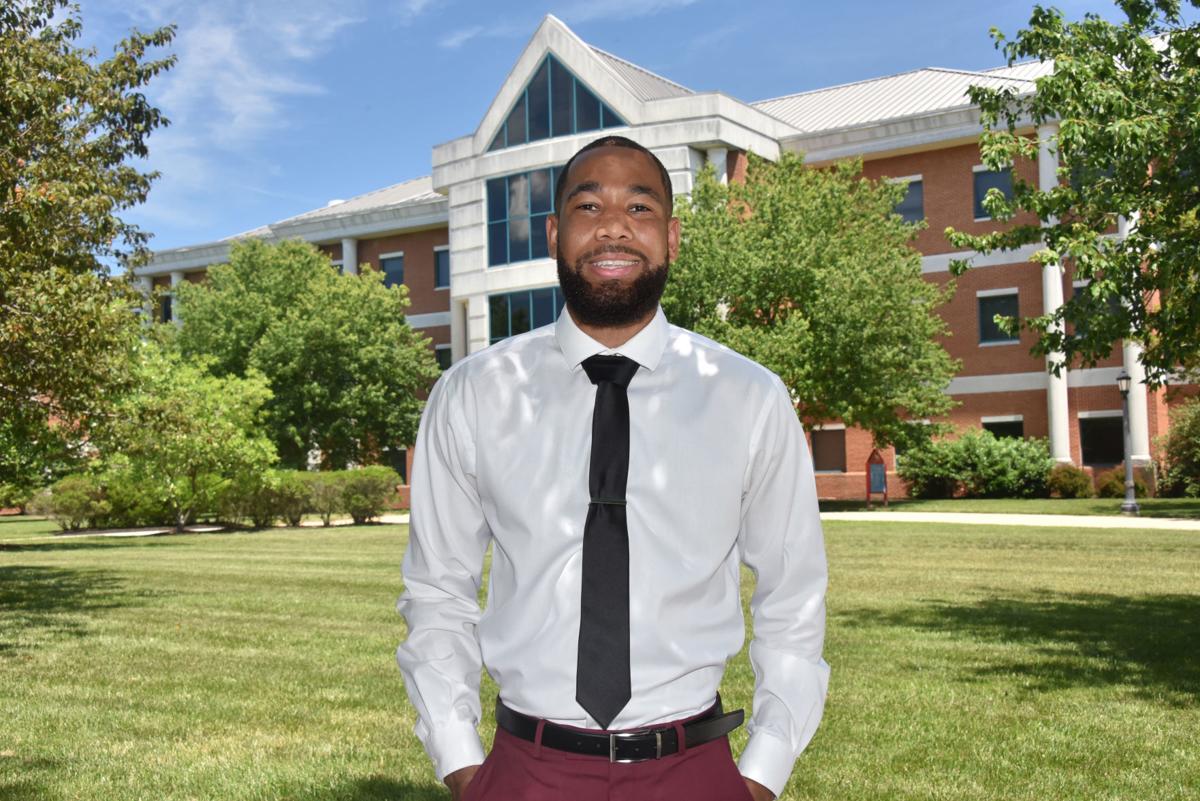 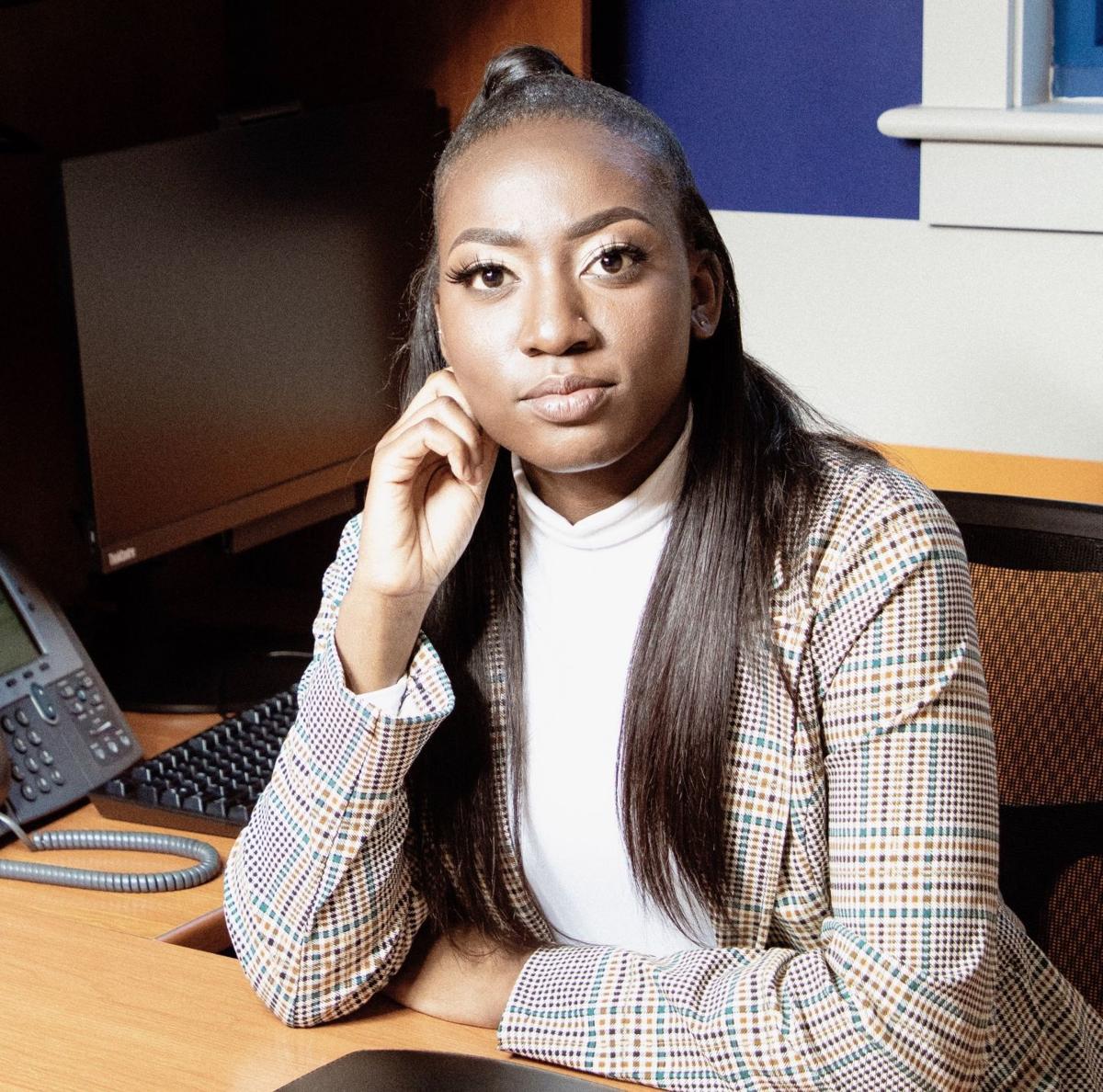 “These students are fine examples of the talent and vitality found at America’s HBCUs,” Johnathan Holifield, executive director of the White House Initiative, said in a written statement.

“This recognition heightens expectations for scholars to continue making meaningful contributions to our nation,” he added. “I am confident they will deliver.”

Students applied for the honor and were chosen based on their academic achievements, campus and civic involvement, and entrepreneurial ethos. Each student also had to be nominated and endorsed by their school’s president.

Throughout the upcoming academic year, all Competitiveness Scholars will take part in virtual events hosted by federal and non-federal organizations, where they will explore and exchange ideas and share best practices around leadership, professional development and career pathways.

The scholars typically assemble during the annual National HBCU Week Conference. However, due to the novel coronavirus pandemic, scholars will not be able to convene in Washington, D.C., for the national recognition program in the fall. Plans are underway for online recognition and virtual campaigns to ensure the scholars receive their acknowledgement during the 2020 Virtual HBCU Week Conference.

He is majoring in business administration management and has aspirations to make an impact on a grand scale through businesses, resources, voice and abilities. His goal is to become a philanthropist to make the world a better place.

Mwangi is a member of Cheyney’s Keystone Honors Academy.

“Representing an HBCU Competitiveness Scholar is an opportunity I’m grateful for,” Mwangi said. “I believe being at the first HBCU provides you with all the opportunities and resources at your disposal. Being a Cheyney student is an experience that is special and unique.”

She is a first-generation college student and is majoring in hotel, restaurant and tourism management with a minor in recreation and leisure management. Her goal is to become a regional manager for a multinational hotel company and eventually operate entire hotel chains.

Roberts was named the 47th Miss Cheyney University for the 2019-20 academic year. She also holds key positions in various chapters and associations at Cheyney.

“I look forward to joining a cohort of phenomenal individuals as we utilize our unique skills to ensure HBCUs and their students are well represented in higher education across the nation,” Roberts said.

He is majoring in finance, and he is interested in working for the federal Department of Energy or the Department of Transportation.

Scott-Davis has been involved with student government since his freshman year and is currently a student senator.

He is member of the National Association of Black Accountants, a volunteer with the Office of Alumni Relations and a resident adviser.

“I’m truly honored to have this opportunity,” Scott-Davis said. “I’m excited about participating in the workshops and conference.”

He is majoring in physics and engineering with a minor in mathematics, and he plans to go on to graduate school to study the intersection of engineering and business. He wants to be a part of community education programs, as well.

“When I found out about the application, I found the requirements of entrepreneurial ethos and leadership inside the community lined up with what I was already doing,” Weatherspoon said. “It’s an honor to represent the state and the university as a Competitiveness Scholar.”

She is majoring in business information technology and management.

Young is the vice president of external affairs of the Student Government Association and the secretary of Generation Action, a college affiliate organization under Planned Parenthood. She is also a member of National Council of Negro Women.

“I’m excited and completely honored to be named a Competitiveness Scholar,” Young said. “I’m looking forward to networking with different business leaders and working with students from various HBCUs.”

Delaware State University has raised $1 million to provide relief to students who are struggling due to the coronavirus pandemic.

Netflix CEO Reed Hastings and his wife, Patty Quillin, are donating $120 million toward student scholarships at historically Black colleges an…

The Undefeated, ESPN’s content platform focused on the intersections of sports, race and culture will present The Undefeated HBCU Day on Satur…

Jordyn Adams is trying to see the upside of graduating from college now — in the midst of the coronavirus pandemic.

Sure-BioChem Laboratories, LLC, has become the latest company to form a corporate partnership with Cheyney University.