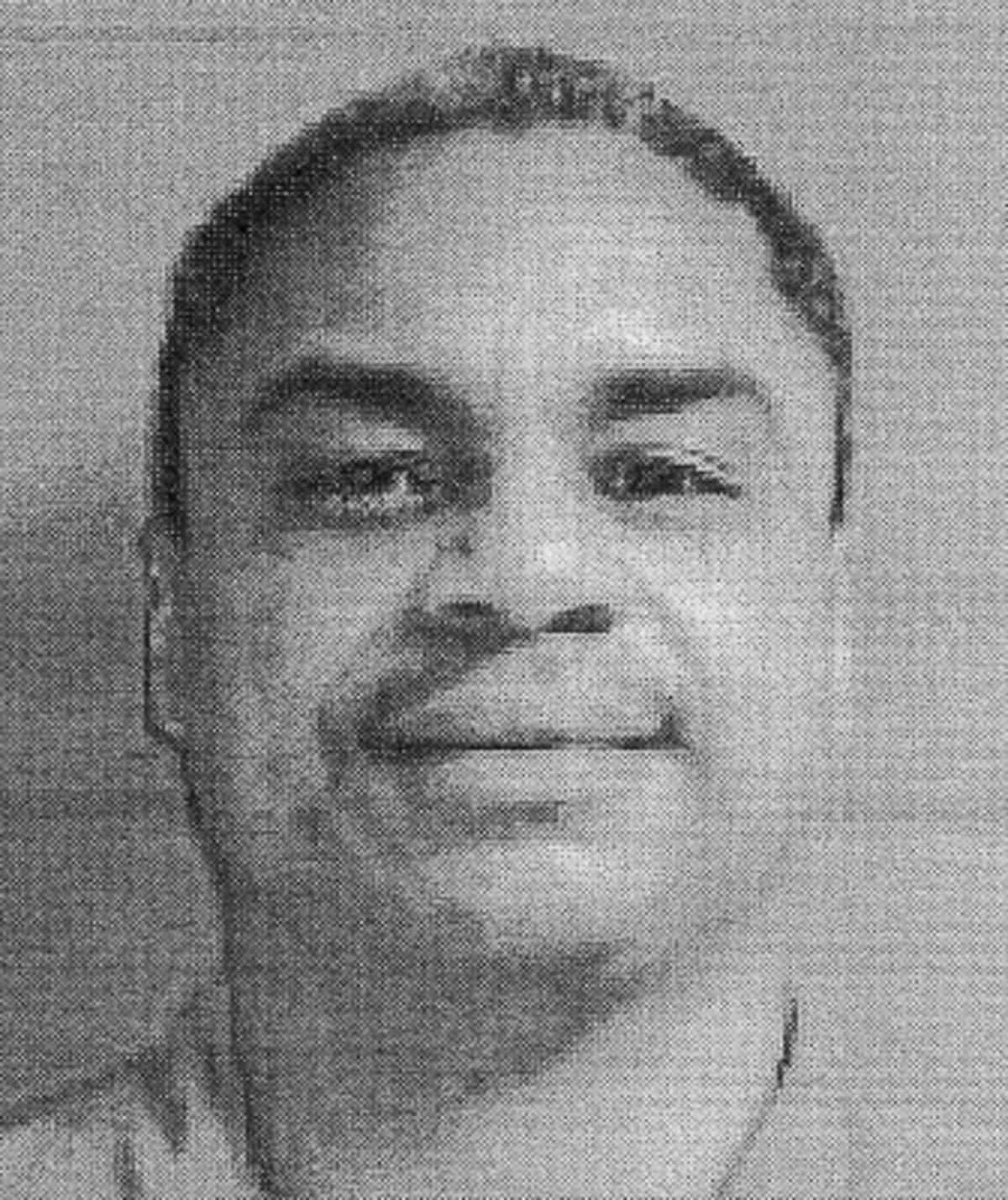 A Pennsylvania Department of Corrections file photo shows Terrence Williams who is on death row for fatally beating Amos Norwood in 1984 in Philadelphia. 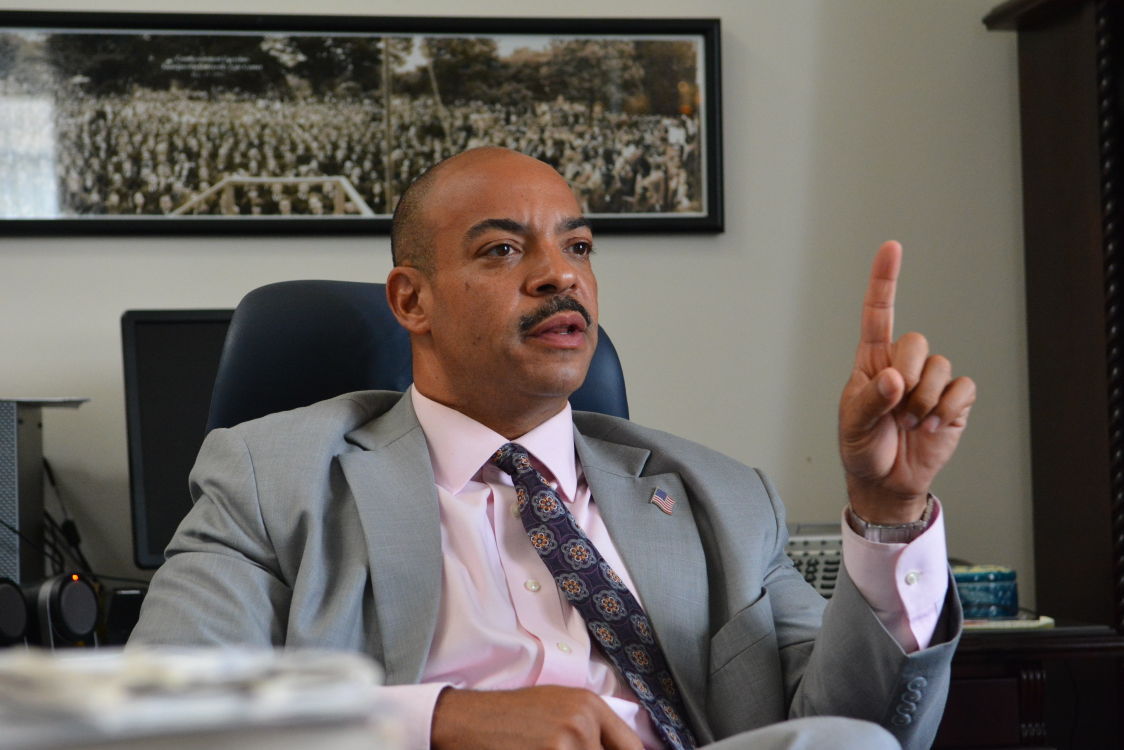 A Pennsylvania Department of Corrections file photo shows Terrence Williams who is on death row for fatally beating Amos Norwood in 1984 in Philadelphia.

The legal wrestling over the death penalty in Pennsylvania seems to be on hold, for now, with the state Supreme Court upholding Gov. Tom Wolf’s temporary moratorium on executions until a review of the death penalty system has been concluded.

In February 2015, Wolf imposed a moratorium on state executions until the study by the Pennsylvania Task Force and Advisory Commission on Capital Punishment was complete. Philadelphia District Attorney Seth Williams was among other state prosecutors opposing the moratorium and the constitutionality of the action. Williams’ office took issue with the fact that the execution of convicted murderer Terrence Williams would not be carried out.

“While we had hoped for a different outcome, the Philadelphia District Attorney’s Office respects the Supreme Court’s decision,” Cameron Kline, a spokesman for Williams said. “And, as always, we extend our condolences to the victims of these horrendous crimes, who will not soon see the justice that was imposed by the jury and upheld by the courts.”

The defense attorney’s for Terrence Williams — Shawn Nolan, chief of the Capital Habeas Corpus Unit and Timothy Kane, assistant federal defender, both of the Federal Community Defender Office for the Eastern District of Pennsylvania — said they were pleased by the ruling.

“In 300 years, the Pennsylvania Supreme Court has steadfastly refused to interfere with any governor’s act of clemency and today the court unanimously adhered to that tradition. Governor Wolf’s action was indistinguishable from actions taken by previous Pennsylvania governors and governors of numerous other states,” they said in a statement. “All of them have used reprieves to establish moratoria on executions while problems with the death penalty system are examined. The court today recognized that Governor Wolf’s reprieve in Terry Williams’ case fits well within the scope of a governor’s constitutional authority. This decision is entirely appropriate in light of Pennsylvania’s deeply flawed capital punishment system.”

In February 2015, Wolf granted a temporary reprieve for Williams, a convicted murderer. His reasoning was to wait until he received and reviewed the forthcoming report of the task force on capital punishment. The report will be issued by a bipartisan committee and will be a full examination of the Commonwealth’s use of capital punishment. The declaration of a moratorium on the death penalty in Pennsylvania goes back to 2011 when Resolution 6, a legislative proposal by state Sen. Stewart Greenleaf, was adopted.

At the time, Greenleaf indicated the American Bar Association identified several areas in which Pennsylvania’s death penalty system faltered in guaranteeing each capital defendant fairness and accuracy in all proceedings. The Pennsylvania Supreme Court Committee on Racial and Gender Bias in the Justice System also determined that racial, ethnic and gender biases exist, and that those biases significantly affect the way parties, witnesses, litigants, lawyers, court employees and potential jurors are treated. Post-conviction DNA testing showed that there are wrongful convictions, even in capital cases. The bipartisan task force was formed to conduct a comprehensive study and report those findings to the governor.

The Terrence Williams murder conviction goes back to the night of June 11, 1984. Williams beat Amos Norwood to death with a tire iron then set the body on fire. During the investigation and subsequent trial, it was determined that the Norwood murder was Williams’ second killing. Williams had been sexually involved with Norwood and Herbert Hamilton, a relationship that prosecutors pointed out he had previously denied. Hamilton was stabbed multiple times.

During the 1986 trial Williams took the stand in his own defense and testified under oath that Michael Hopkins and Marc Draper, mutual friends, killed Norwood. He told the court he didn’t know Norwood and had never met him before the night of June 11, 1984, the night of the slaying. The Pennsylvania Supreme Court concluded that the defendant’s claim was built on perjury.

In his declaration of a moratorium Wolf said the action was not an expression of sympathy for those on death row and who have been convicted of heinous crimes. His decision, he said, was based on a flawed system that was proven to be an endless cycle of court proceedings as well as ineffective, unjust and expensive. The moratorium would remain in effect until the task force has produced its recommendations and all concerns are addressed, Wolf said.

State Sen. Daylin Leach (D-Montgomery/Delaware) said the governor’s actions were appropriate. Leach is the primary sponsor of Senate Bill 493, which would abolish the death penalty in Pennsylvania. He is also a member of the Pennsylvania Task Force and Advisory Commission on Capital Punishment that was established in 2011.

“Since 1973, 156 people have been sentenced to death in the United States and subsequently exonerated,” Leach said. “The moratorium courageously issued by Governor Wolf and upheld by the Pennsylvania Supreme Court ensures that our Commonwealth will not commit the ultimate miscarriage of justice, the shame of which would be borne by all Pennsylvanians. With the moratorium in place, the task force can continue to diligently study concerns about our capital punishment system.”