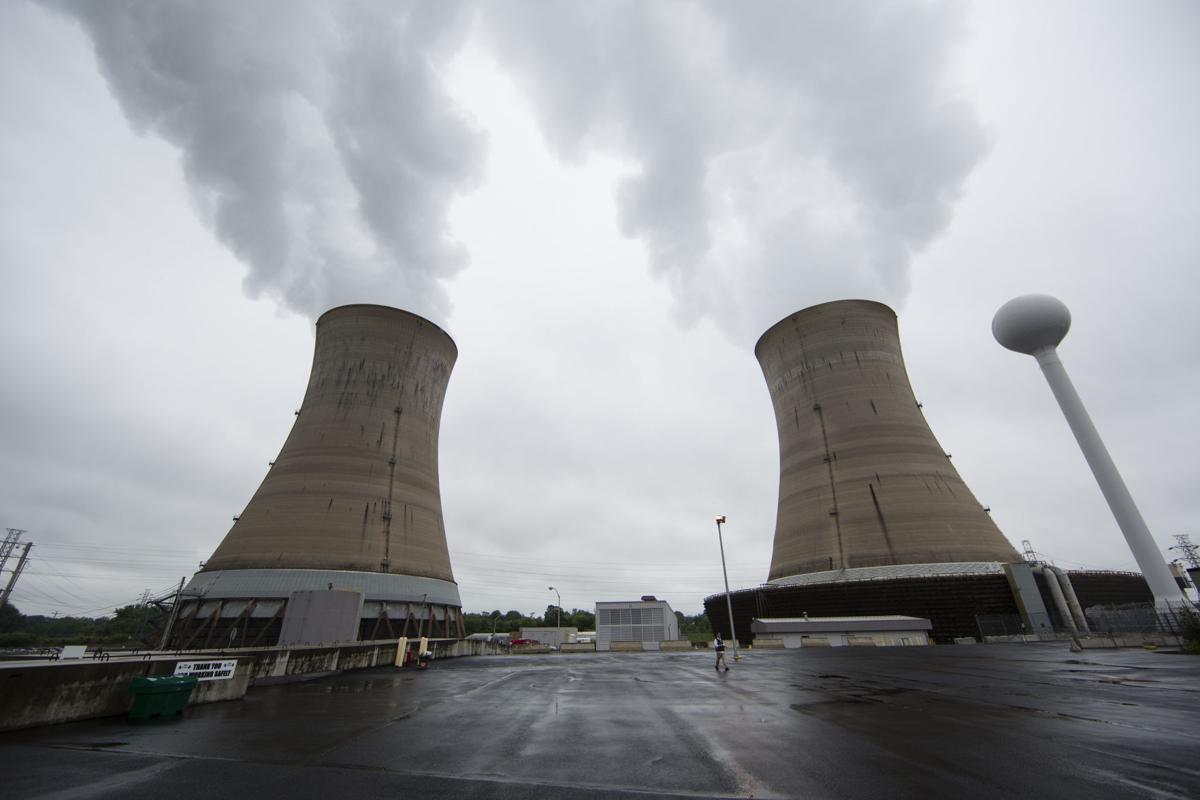 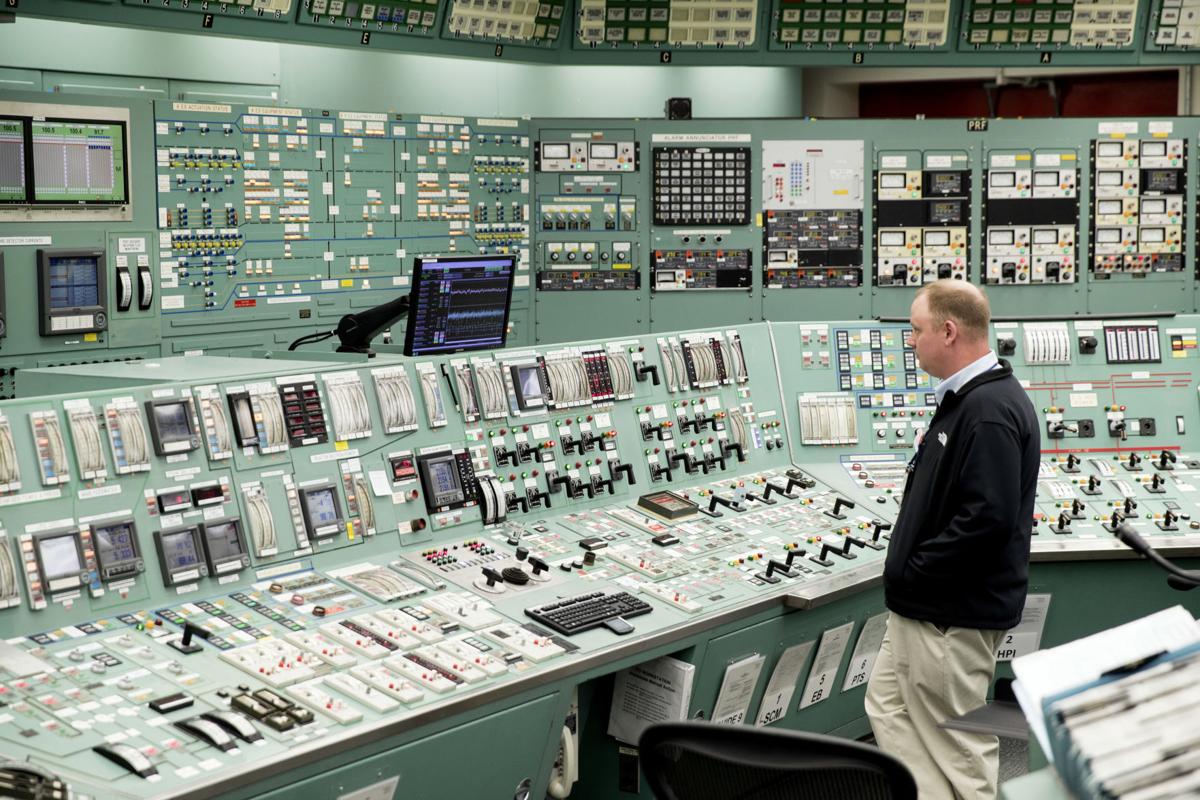 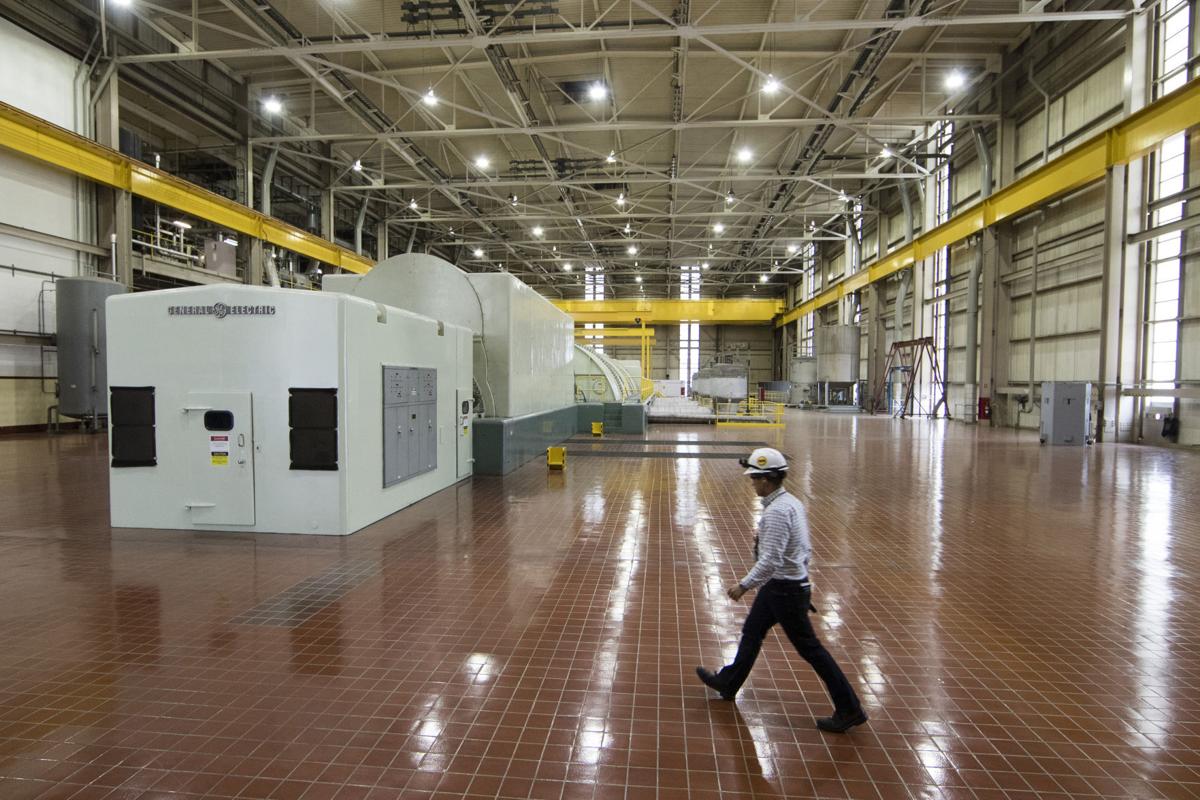 Exelon Corp. said Tuesday was a “difficult day” as it announced plans to close its Three Mile Island nuclear power plant 15 years before its operating license expires unless Pennsylvania enacts subsidies to keep it afloat.

A year ago — nearly to the day — the Chicago-based power company issued a similar statement, bemoaning a “very difficult day” when it announced the early retirement of its Clinton and Quad Cities nuclear power stations in Illinois.

In Illinois, as in New York, the threat worked.

Both states enacted policies to subsidize nuclear power to keep plants from closing before the end of their useful lives. Exelon, which had filed a formal notice with federal nuclear regulators to deactivate the Clinton and Quad Cities plants, withdrew its notice.

By declaring Three Mile Island in Dauphin County on the brink, with retirement now planned for September 2019, Exelon raised the stakes for Pennsylvania’s emerging discussions about ways to save the state’s beleaguered nuclear power plants from a worry to a warning.

The plants are struggling to compete as the low cost of natural gas pushes down prices in the deregulated market. Three Mile Island has been in the most financially precarious position, but other plant operators — including Beaver Valley nuclear power station’s owner FirstEnergy Corp. — have signaled plans to exit the market, by choice or economic pressure, unless the state intervenes.

Exelon’s announcement “confirms what we have suspected for many months — that there are serious and consequential underlying issues in Pennsylvania’s energy sector that must be addressed,” the bipartisan chairs of the Pennsylvania General Assembly’s Nuclear Energy Caucus said Tuesday.

But the legislators — Sens. Ryan Aument, R-Lancaster, and John Yudichak, D-Luzerne, and Reps. Becky Corbin, R-Chester, and Rob Matzie, D-Ambridge — did not signal a preferred policy direction beyond a general goal of finding strategies that “promote long-term economic, environmental and consumer benefits.”

Talk of a bailout has drawn swift and influential opposition from the natural gas industry and an assortment of allies, including advocates for older Pennsylvanians, manufacturers and anti-nuclear activists.

“A bailout of the nuclear industry may temporarily extend the lifespan of TMI for a few years, but the negative effect of higher energy costs as a result of a bailout would have a major impact on all energy users,” the coalition, called Citizens Against Nuclear Bailouts, said in a statement.

The subsidies in Illinois will cost utility ratepayers there up to $235 million per year while the subsidies in New York could cost about $7 billion over 12 years if the three targeted plants stay open, the coalition said.

The timing and language of Exelon’s announcements this year and last aren’t coincidental.

Both came days after PJM Interconnection, a Valley Forge-based regional grid operator that coordinates the flow of electricity to parts of 13 states including Pennsylvania, released the results of its annual auction. The auction determines which power plants will be needed three years from now and the retainer fees they’ll be paid to be on hand.

As power prices have fallen in recent years — partly because of cheap natural gas and all the new natural gas power plants that are springing up to gobble it up, and partly because demand in the region is actually shrinking — these retainer fees have become a more important chunk of revenue for struggling plants.

This year, about 90 percent of all the nuclear capacity bid into the auction successfully came in below the clearing price. That still leaves about 3,000 megawatts — or the equivalent of three-and-a-half Three Mile Islands — out of the money.

While 90 percent may sound high, that number has only fallen below 99 percent four times since PJM started its auctions 14 years ago.

Three Mile Island’s financial troubles were obvious even before the most recent PJM auction. — (AP)

In fact, this is the third year in a row that it has failed to clear the auction. The plant, which employs 675 workers and contracts another 1,500 workers during refueling outages, has only one operating unit after a partial meltdown in 1979 damaged the second one in the worst commercial nuclear power accident in U.S. history.

Despite the promise of Illinois subsidies, Exelon said that Quad Cities also failed to clear the auction in May.

FirstEnergy said a portion of its Beaver Valley nuclear power plant cleared this year, but did not specify how much. The company’s spokesperson Jennifer Young said neither the auction nor the Three Mile Island announcement changes the company’s plans to get out of the unregulated power generation business in the next year or so.

“Though legislation has not yet been proposed in Pennsylvania, we are encouraged by the discussions going on in the state about the importance of nuclear,” she said.

But it’s Exelon leading the campaign for a rescue in Pennsylvania, just as it had done in Illinois and New York.

Exelon president and CEO Chris Crane, said in a statement that, “Like New York and Illinois before it, the commonwealth has an opportunity to take a leadership role by implementing a policy solution to preserve its nuclear energy facilities and the clean, reliable energy and good-paying jobs they provide.”

The company said Pennsylvania’s Alternative Energy Portfolio Standard provides incentives for 16 forms of clean energy, like solar, wind and hydropower, but it excludes nuclear power even though nuclear plants produce 93 percent of the electricity in the state that doesn’t directly emit carbon dioxide, the primary greenhouse gas contributing to climate change. —