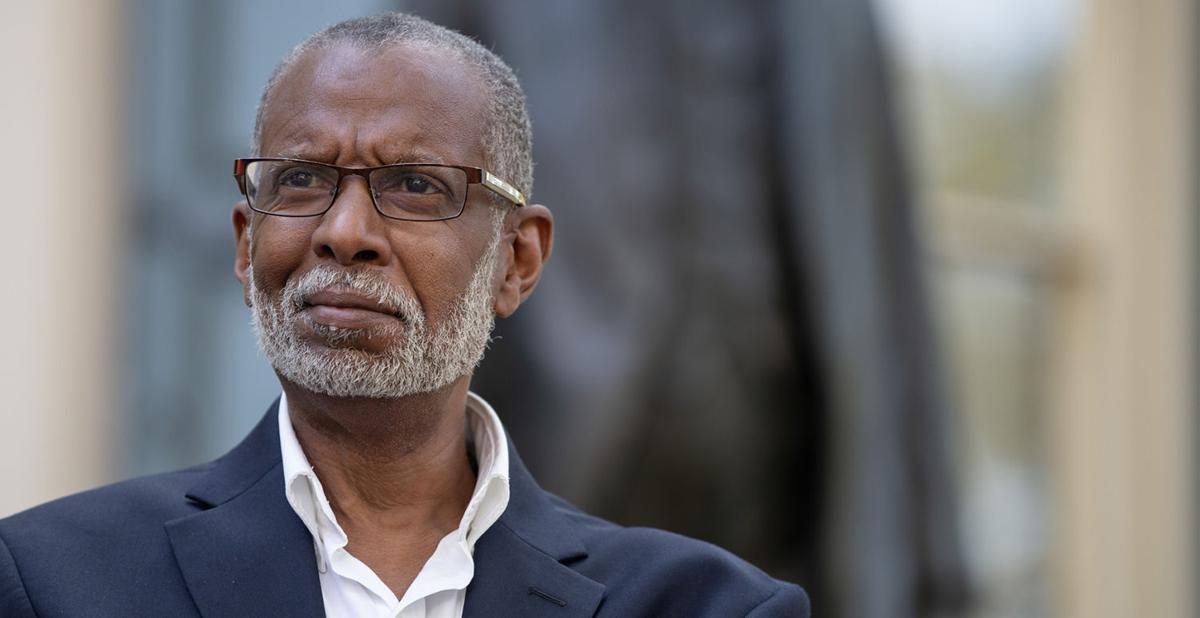 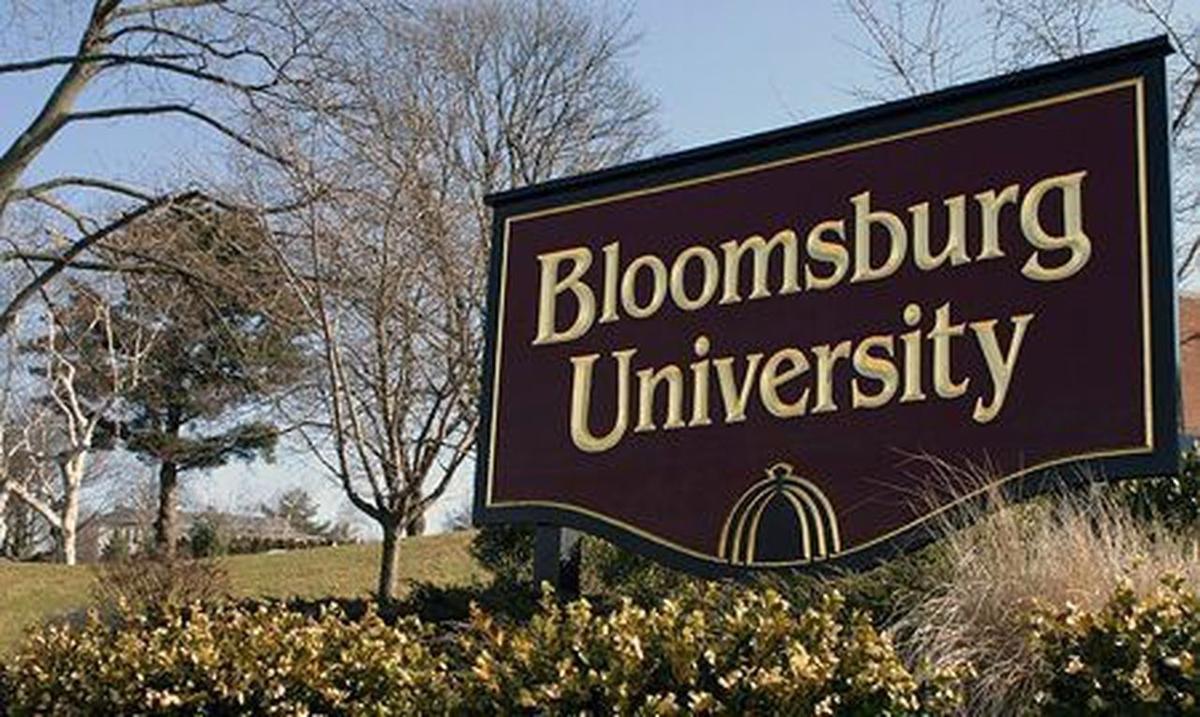 Within the United States, systemic oppression is a topic of much debate. Whether it be about racism within law enforcement or the treatment of minorities within the health care field, systemic racism is a constant struggle and battle that is being fought on all sides.

For Pennsylvania, state Sen. Art Haywood, systemic racism in higher education is a major concern and a problem that needs to be fixed now.

Throughout 2021, Haywood, African-American college students and members of the Pennsylvania State System of Higher Education have gathered vast amounts of data and research that suggests there is a major problem in the treatment of African Americans in higher education.

According to Haywood, enough is enough.

“Back in August, there was a story ... that shared the experience of African-American students who had really been mistreated on their campuses,” said Haywood. “Thereafter I asked my staff to reach out to Black student leaders at the state schools to find out what they were experiencing to see if the experiences in the ‘Spotlight’ article was uncommon with all of the campuses.”

Haywood was referring to an August 2020 story done by an online publication called Spotlight PA that is dedicated to investigative journalism across the state.

“We talked to a number of students that shared very similar stories of being called the “N” word, seeing the Confederate flag on campus, reporting incidents of harassment and having very little follow-up, the lack of people of color in faculty and staff,” Haywood said.

“I was offended when I saw the mistreatment of the students,“ he said. “I am the father of three now adult children who attended college and I am very proud of that, but they had different experiences. To think that we were sending our kids to these school and they are being so mistreated, It was just offensive to me so I thought there was something I could do to address how the young people were being treated.”

As a graduate of Morehouse College, Haywood said that he didn’t have the experience of mistreatment at a historically Black college, however, something needed to be done.

Together, Haywood, student leaders such as Brandon Teel and Zuri Redmond of East Stroudsburg University and several organizations applied a pressure campaign to force the state system to make a change and address their concerns.

Through countless meetings with the state system’s Board of Governors, allies calling and emailing state system members demanding change, a big social media presence and providing the board members with research based on solutions from other universities around the country, the crusade worked.

This historic effort is a six-step process that includes:

• Nurture and retain students of color

According to Haywood, he said he believes their efforts to address racism in the state system were helped by the current political landscape, with the Black Lives Matter movement.

In a letter to Haywood, the state system’s Board of Governors’ Chancellor Daniel Greenstein, voiced his optimism for ending systemic racism in higher education as well as providing a detailed plan on how the system will go about it. While many of the solutions are in the beginning stages, he did point out the top priorities.

“Increasing faculty, staff, and student diversity is our first priority, and to pursue it we have done two things,” Greenstein said. “First, I have charged our Faculty Council, in consultation with our chief academic officers to develop a strategy for improving diversity in the recruitment, retention, and promotion of faculty.

“I am confident that progress can and will be made if we apply ourselves to it with intentionality,” he said. “There are other initiatives that are referenced in the strategy framework that I am excited about.

“Including diversifying our curriculum, inviting our universities to share their DEI (diversity, equity and inclusion) strategy and measurable goals, using a system-wide climate survey to identify and prioritize areas that need attention, but also build baseline data against which we can measure progress in the years to come, and maintain a DEI dashboard so that we can remain accountable to ourselves, our students, their families and the people of Pennsylvania for the progress we are making.”

The chancellor also said that mandatory online diversity training is something that they are pursuing for all members of their community.

“I want to be clear. I see this as an important initial step and not the completion of our journey through this particular landscape,” Greenstein said. “Education is the central part of our mission, and we fully intend that education and awareness-raising is a critical part of the work under each of our priorities.”