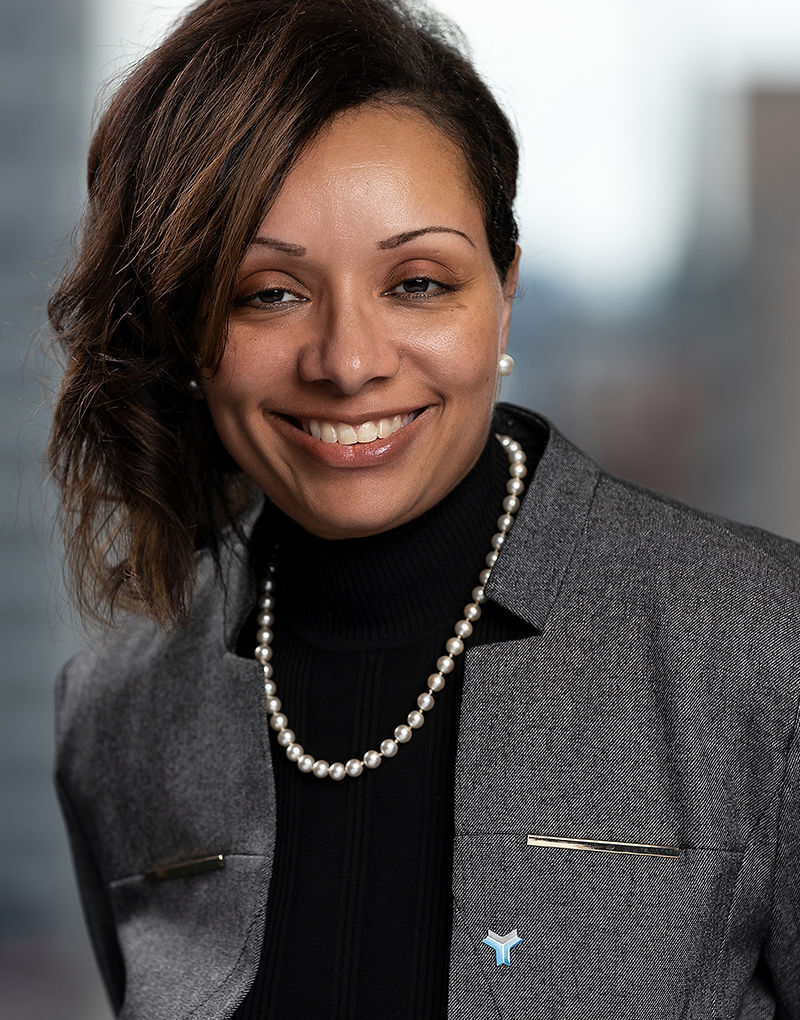 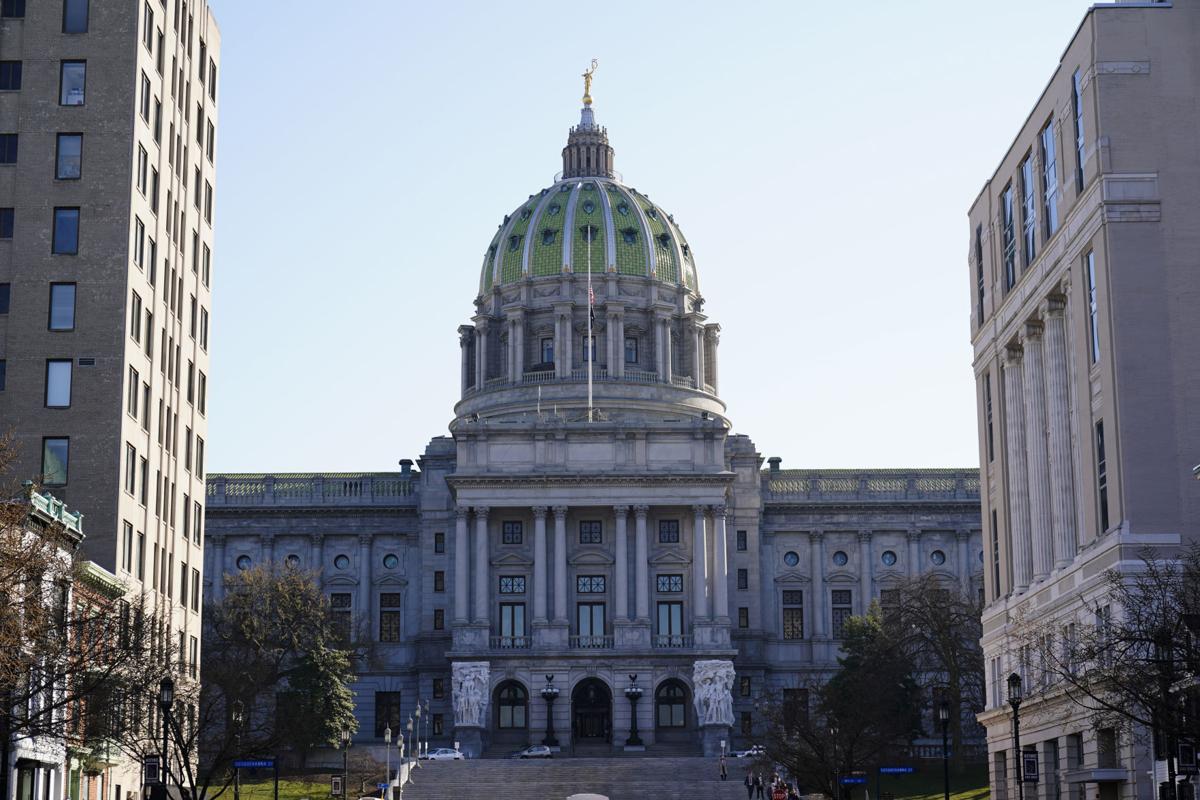 Lawmakers returned to Harrisburg in late September to begin their fall voting session. Both the House and Senate are slated to be in session for a select number of voting days before the calendar year closes.

A few issues have taken priority in Harrisburg, but none more controversial than the ongoing debate around voter laws and election reform. The legislature is expected to continue these discussions and, of course, to continue the debate surrounding the outcome 2020 presidential election. With no shortage of opinions on the matter, it is also likely to continue its contentious tone.

The House State Government Committee moved legislation on this matter in late September, putting a full list of election reforms before the House. As expected, the bill passes along straight party lines with Republicans favoring the bill. Another election measure that moved through committee was a constitutional amendment requiring voters to provide valid identification to vote in an election. That too passed along the same party lines.

Down the hall in the Senate, questions continue to swirl as to whether the Intergovernmental Operations Committee will be able to subpoena voter information to investigate the 2020 presidential election. While the committee voted earlier this month to request the records, multiple lawsuits have been filed suit to block the information release.

The eventual outcome of all the election-related reforms remains very much in question. Because of this uncertainty, many in Harrisburg expect the debate to continue throughout the fall and perhaps into next year.

Another priority issue is the continued debate over whether Pennsylvania should join the Regional Greenhouse Gas Initiative (RGGI). RGGI is a cooperative among states in the Northeast to cap carbon dioxide emissions from the power sector. Set to start on Jan. 1, there remains intense opposition from labor, coal and natural gas supporters. Pennsylvania would be the first fossil-fuel state to join the 11-state collaborative. Resolutions to disapprove Pennsylvania from joining RGGI are set up for session votes this week.

Earlier this summer, the General Assembly denied Gov. Tom Wolf’s request to extend the disaster declaration pertaining to Pennsylvania’s continuing opioid epidemic, preferring instead to pass new legislation to curb the ongoing addiction crisis. We expect the House and Senate to move a package of opioid-related legislation later this fall.

October also saw continued activity regarding congressional and legislative redistricting — which is the process by which the boundaries of elective districts are redrawn to maintain equal representation based on population.

In August of this year, the U.S. Census Bureau released its data showing that while Pennsylvania’s population is now just over 13 million, the Commonwealth’s growth was outpaced by other states. Consequently, Pennsylvania will lose one of its 18 Congressional seats. The boundaries of Congressional seats in Pennsylvania are redrawn census by legislative action — in other words, a bill which proceeds through both chambers of the General Assembly and is signed into law by the governor.

However, these are not the only maps that will be redrawn. The Pennsylvania Constitution also provides for a redistricting of both state chambers (the state Senate and the state House) in the year following the census. This is the job of the Legislative Reapportionment Commission (LRC), which consists of five members of the General Assembly and a chairman selected by those members. If the commission cannot reach an agreement, the Pennsylvania Supreme Court has the final say. Of note is the fact that Philadelphia has gained enough population to add at least one additional state House district if the commission chooses to do so.

Alongside these heated policy debates, Pennsylvania had some big political announcements over the past few days. U.S. Rep. Mike Doyle announced that he will be retiring from Congress at the end of his term. The long-term Democrat from Pittsburgh leaves a seat that could see very diverse candidates seeking to fill it. Progressive state Rep. Summer Lee filed her statement of candidacy for the seat the same day.

Pennsylvania Attorney General Josh Shapiro made his long-anticipated announcement that he’s running for governor last month. The cornerstone of his freshly launched campaign is voting rights.

For several months, Shapiro has been vehemently opposing the notion of election fraud in Pennsylvania and will likely continue to center his campaign on this issue. The 2022 election landscape is shaping up to be interesting with the governor’s race alongside a U.S. Senate race to replace Sen. Pat Toomey.

At Triad, we believe in elevating diverse voices in decisions that matter. With so many large policy issues and changing political landscapes occurring, we believe it’s important for people outside of Harrisburg to know more about what’s happening. If you have any questions about these issues, or if you just want the latest Harrisburg chatter, contact us at any time at triadstrategies.com.

Triad Strategies is partnering with The Philadelphia Tribune to provide monthly insight on the latest and greatest news in state politics from the Keystone State’s capital.

There’s no shortage of high-profile discussions focused on hot-button issues throughout the halls of the state capitol. Lawmakers in both cham…