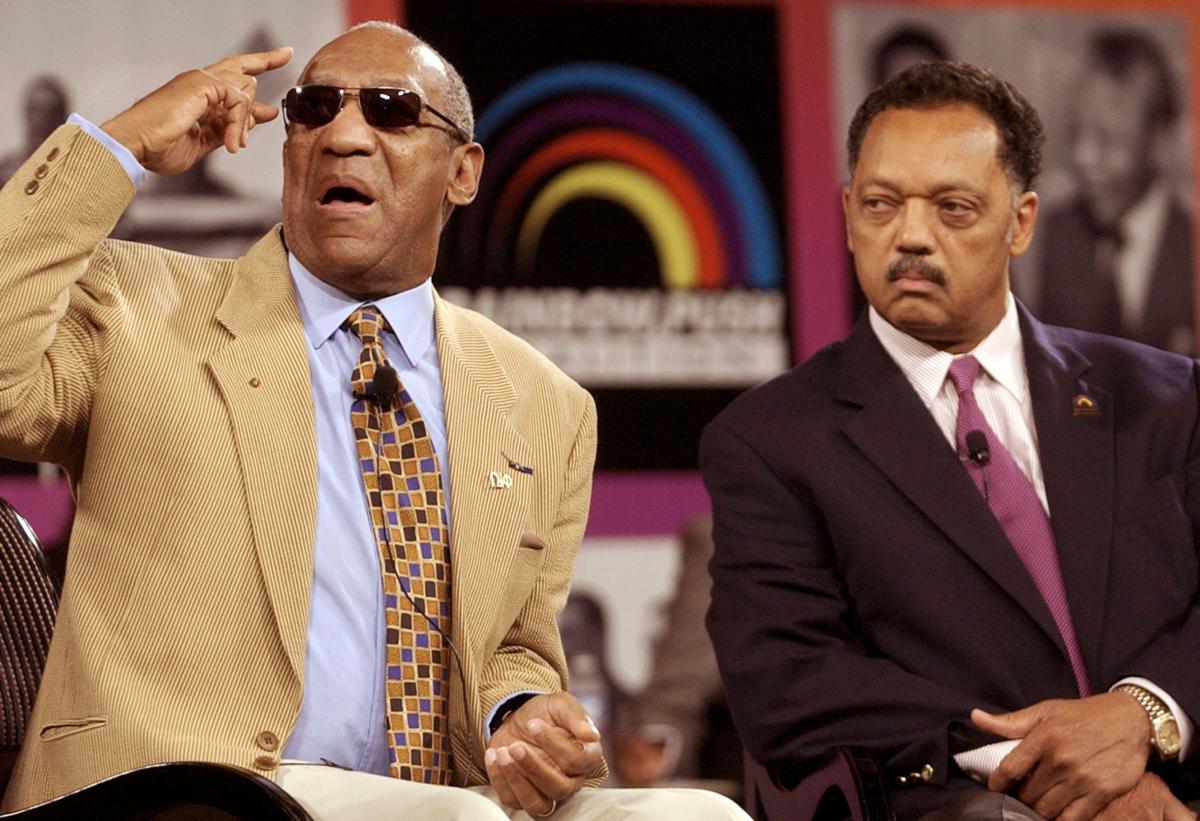 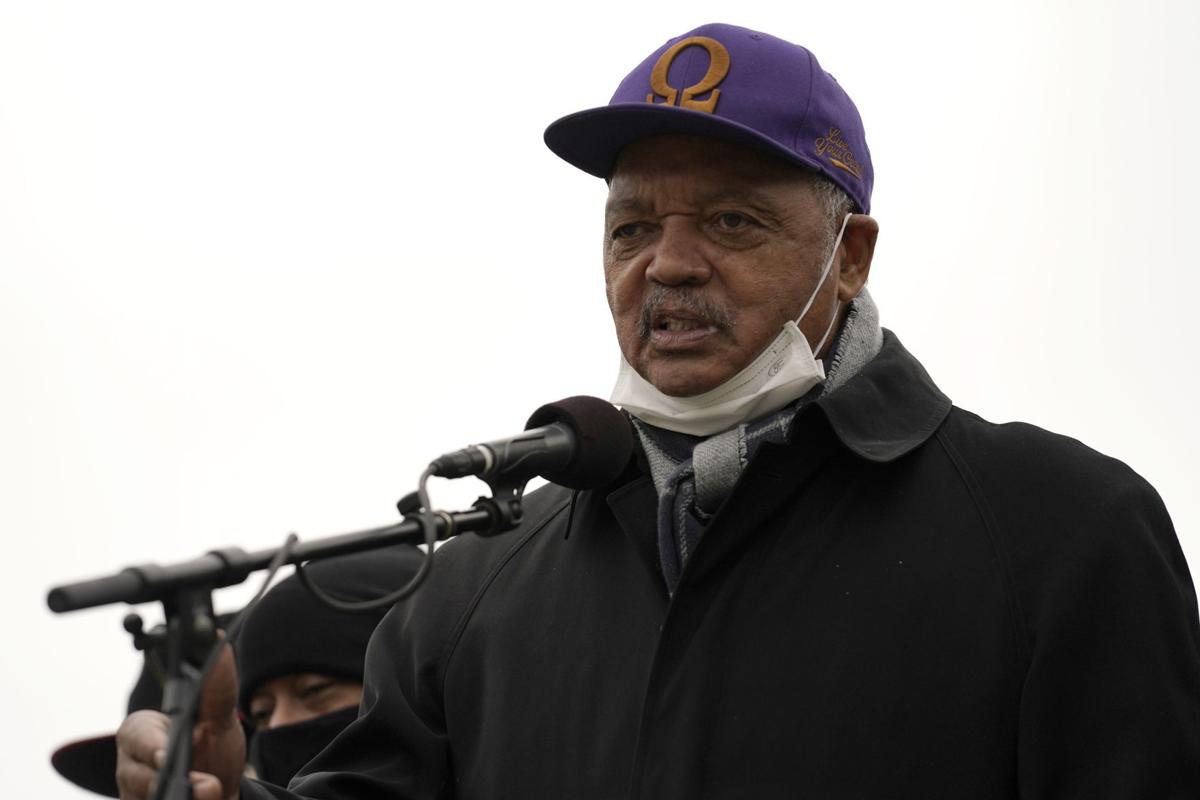 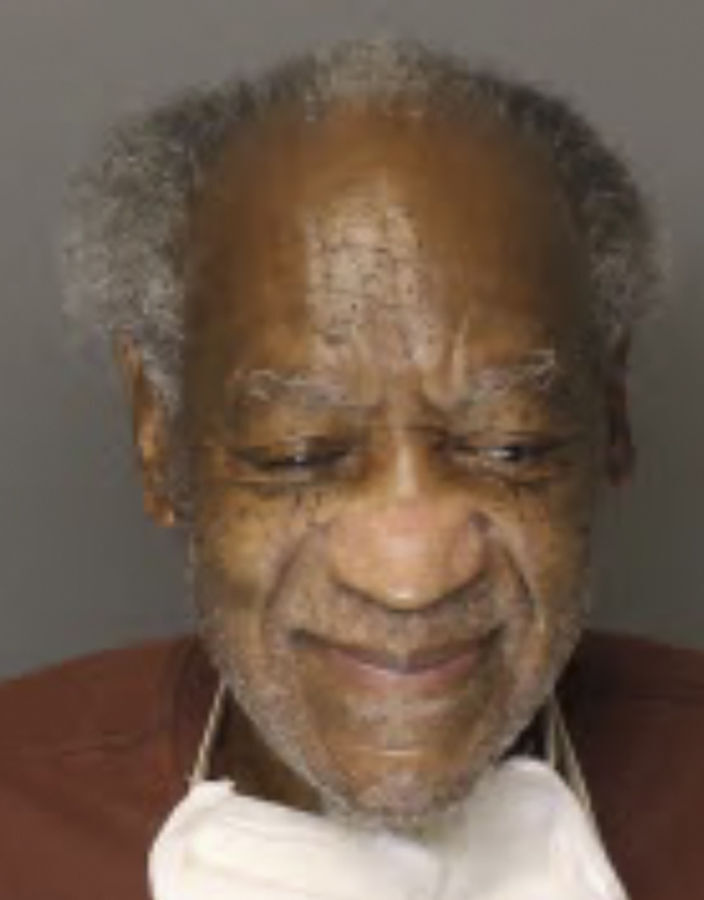 The Pennsylvania Department of Corrections provided this photo of Bill Cosby taken on Sept. 4, an update of the 83-year-old Cosby’s inmate mugshot.

— Pennsylvania Department of Corrections via AP

The Pennsylvania Department of Corrections provided this photo of Bill Cosby taken on Sept. 4, an update of the 83-year-old Cosby’s inmate mugshot.

— Pennsylvania Department of Corrections via AP

Amid recent calls from Rev. Jesse Jackson for the immediate release of Bill Cosby from prison, Pennsylvania officials say it’s not possible.

“The PA DOC [Department of Corrections] does not have the authority to release inmates. The authority to release would come as a court order, pardon, commutation or parole action. Based on the reprieve criteria exempting sex offenders, inmate Cosby is not eligible for a reprieve,” according to department press secretary Maria A. Bivens.

In an exclusive interview with The Philadelphia Tribune, Jackson said the state needs to look at Cosby and the risks to his health while incarcerated during the coronavirus global pandemic.

“He’s 84 and blind. Who’s he going to hurt?,” the noted civil rights leader said. “He should be home and free and away from all of those germs.”

The once-beloved comedian who was also known as “America’s Dad” was convicted in 2018 of drugging and sexually assaulting a woman at his home near Philadelphia in 2004. Cosby is serving a three- to 10-year prison term. He has been accused by 60 women of rape, drug-facilitated sexual assault, sexual battery or other sexual misconduct.

Cosby appealed in June 2019 and the verdict was upheld.

Earlier this year Cosby’s lawyers attempted to get an early release for the actor and Philadelphia native due to the COVID-19 outbreak.

“The government needs to do something,” Jackson said emphatically. “He shouldn’t still be in prison.”

The activist said he’s known Cosby since 1968 and has seen his humanitarian side.

“He’s helped so many, many people,” Jackson said referring to the many donations Cosby and his wife, Camille, have made to HBCUs and other organizations over the years. “I’m coming forward to speak out because I believe in justice too.”

According to recent reports, Cosby spends 20 hours a day in his cell at SCI Phoenix in Collegeville. He reportedly is refusing to take showers in an attempt to avoid becoming infected with COVID-19. According to state Department of Corrections data, 11 inmates have been released from SCI Phoenix because of the pandemic.

Although the Cosby case is under the state’s purview, Jackson referenced the 41 pardons that President Donald Trump issued in the past week.

Cosby publicist Andrew Wyatt issued a statement to USA Today on Wednesday on behalf of the comedian and his wife, thanking Jackson “for his courageousness and his support.”

“Mr. & Mrs. Cosby are forever grateful to Reverend Jackson and his family because he has been working feverishly to get the State of PA to release Mr. Cosby, since the height of the COVID-19 pandemic, back in April,” the statement read.