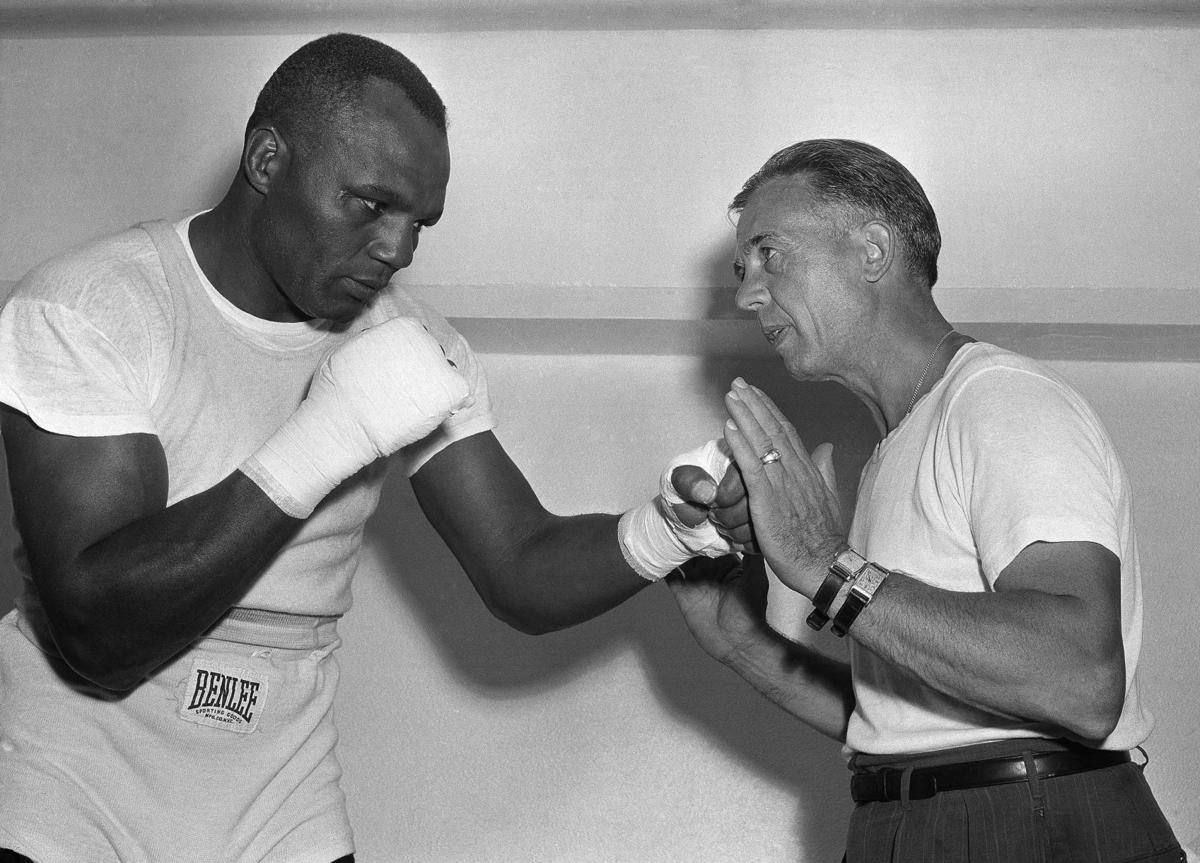 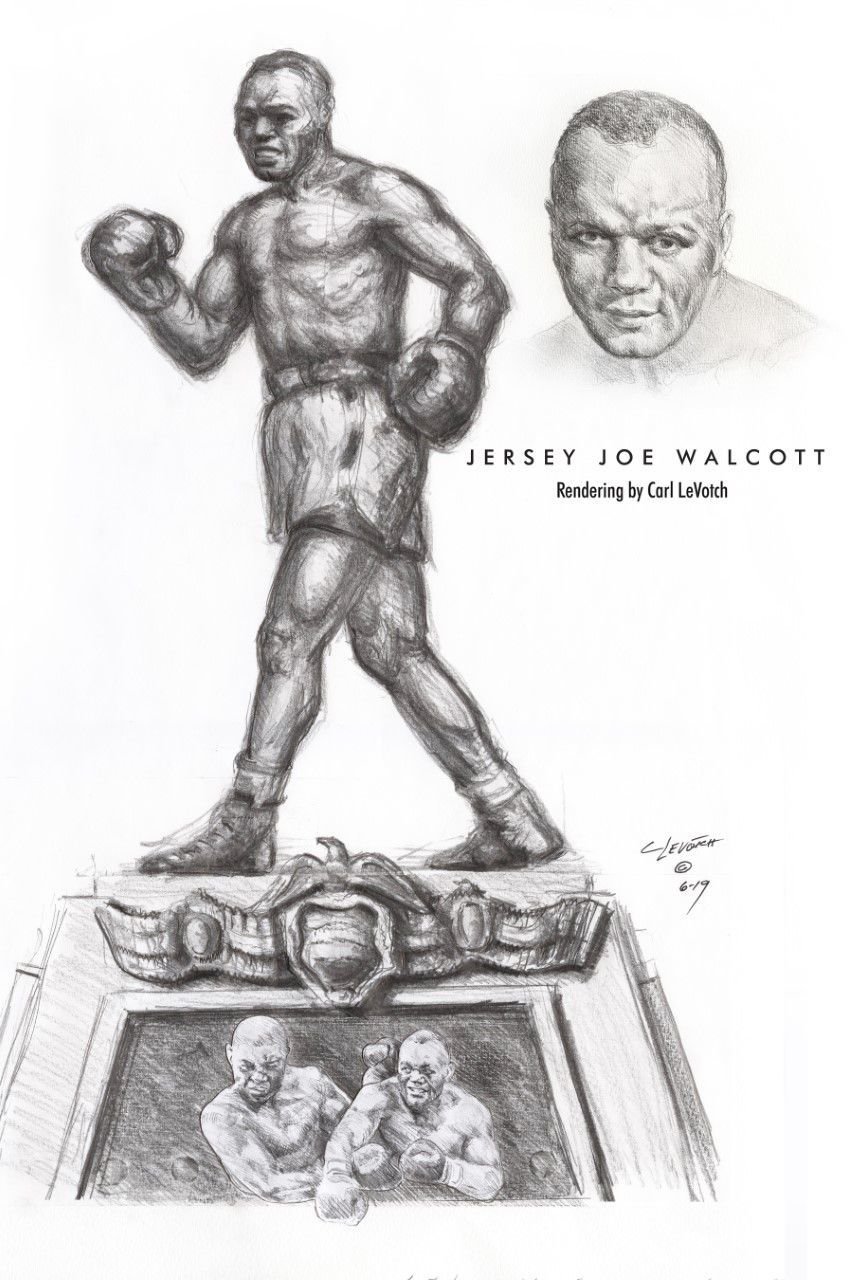 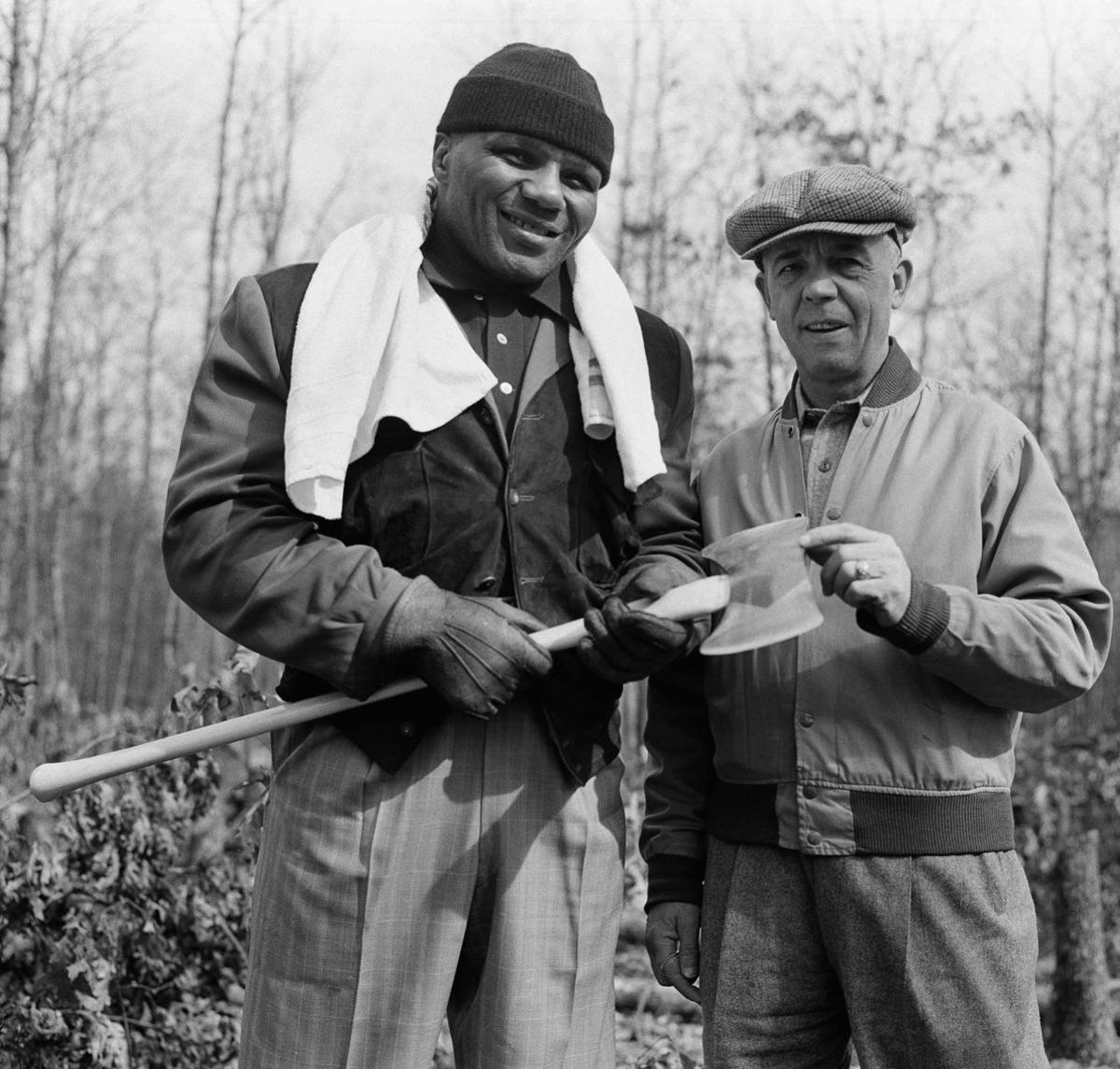 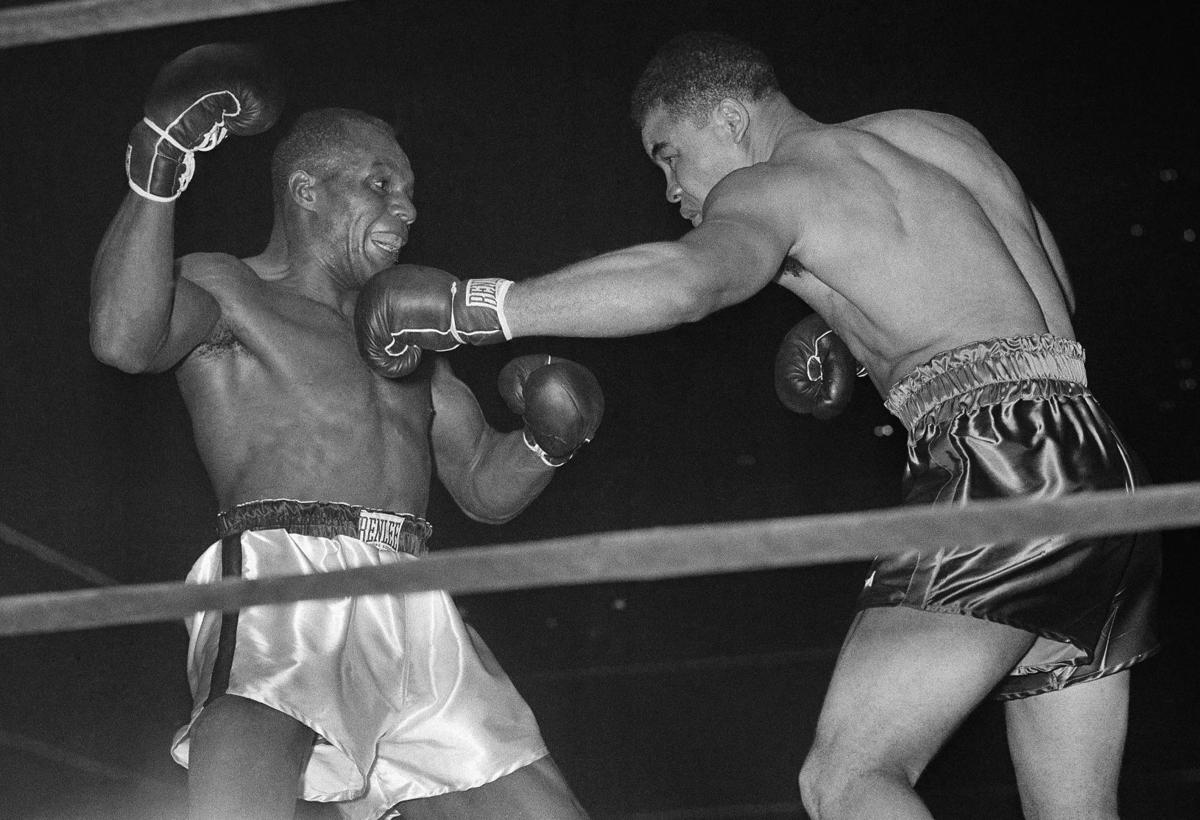 Heavyweight champion Joe Louis, right, bounces a left off the chin of challenger Jersey Joe Walcott in the fourth round of their scheduled 15-round title fight at Madison Square Garden in New York on Dec. 5, 1947. Louis won the fight. — AP Photo 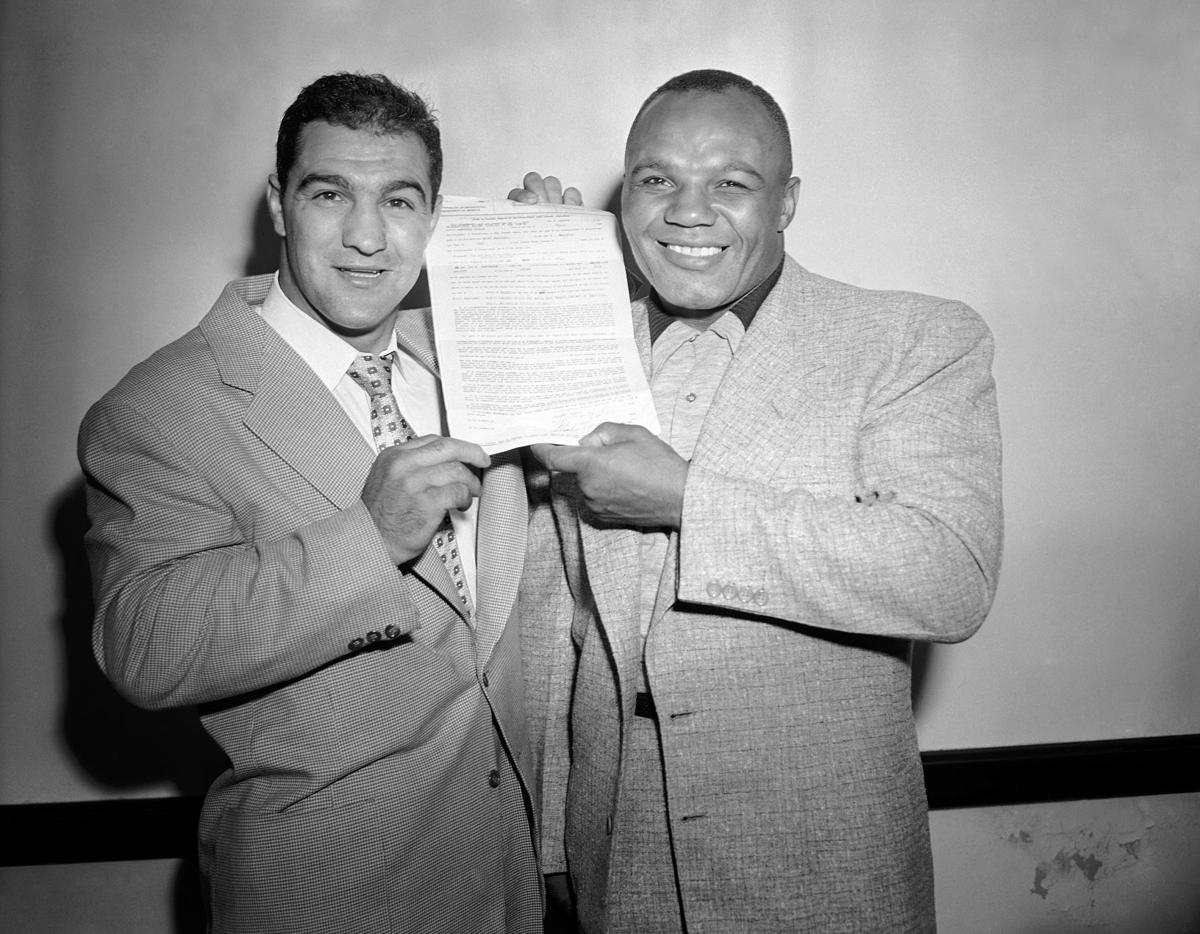 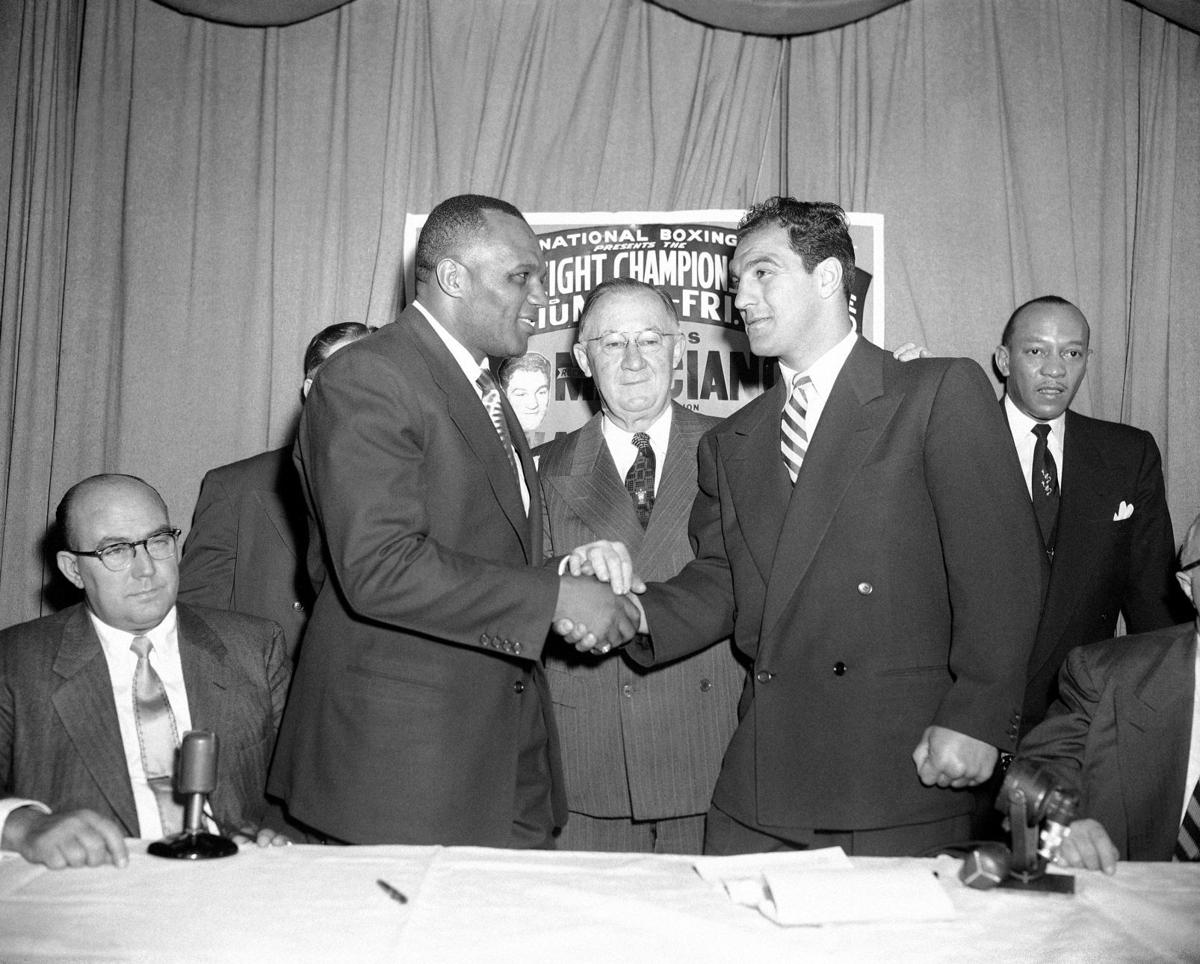 Heavyweight champion Joe Louis, right, bounces a left off the chin of challenger Jersey Joe Walcott in the fourth round of their scheduled 15-round title fight at Madison Square Garden in New York on Dec. 5, 1947. Louis won the fight. — AP Photo

By the time most professional boxers turn 37, they are retired or planning to do so. However, Arnold Raymond Cream, better known as Jersey Joe Walcott, wasn’t like most boxers.

“To win any title at an advancing age in any weight class is a testimony to the heart of a fighter,” said Philadelphia native Bernard Hopkins, who at 48 became the oldest champion in the history of any boxing weight class when he won the IBF light heavyweight title in 2013. “I’m a student of history, and I modeled my career after Jersey Joe. He motivated fighters to never give up and to always persevere.”

One of Camden’s most famous residents, Walcott, who died in 1994 at the age of 80, will be immortalized in a bronze statue that will be erected at Wiggins Park on the Camden waterfront. Statue sculptor Carl LeVotch expects to unveil the statue in 2021.

The statue will depict Walcott, elected to the International Boxing Hall of Fame in 1991, on the night of one of the most famous moments of his career — Dec. 5, 1947. That night, in what is considered to be one of the greatest robberies in the history of boxing, Walcott scored a pair of knockdowns but still lost a 15-round decision to then-world champion Joe Louis.

The statue will stand 8 feet high atop a pedestal. Renderings of the statue show a raised image on the pedestal and a championship belt. It will also include Walcott’s biography. The Camden County Historical Society has earmarked $185,000 for the project.

LeVotch, also a Camden native, created the statue of former South Philadelphia middleweight champion Joey Giardello on South 13th Street near Passyunk Avenue. He wants to capture Walcott’s spirit as a fighter but also tell the story of a man who loved the city where he spent most of his life.

“He represents the fighting spirit of the city like few people before or after him,” LeVotch said. “His career achievements are inspiring. He overcame things in his life to achieve great things. The overcoming part of his life parallels the city. Camden is experiencing a renaissance he would love to witness.”

Walcott was born in Pennsauken on Jan. 31, 1914. The oldest of 11 children, he quit school early and went to work in a soup factory at 15 to help support his family after his father died.

He turned professional at 16 and adopted the name Joe Walcott, after a fighter he idolized, and added “Jersey” to show where he was from. Walcott, who held the heavyweight championship for 14 months after he beat Charles, retired after the second of two losses to Rocky Marciano in 1953, ending his 23-year career with a record of 51-18-2.

Upon his retirement, Walcott went to work as the city director of youth sports and recreation in Camden. In 1956, he co-starred with Humphrey Bogart in the boxing drama “The Harder They Fall.” He also dabbled in professional wrestling and refereed some professional boxing matches.

However, according to Walcott’s grandson Vincent Cream, a Pennsauken resident, “my grandfather’s heart was always for Camden and the people of the city.”

In 1971, Walcott was elected Camden County Sheriff, becoming the first African American to hold that position. He served as chairman of the New Jersey state Athletic Commission from 1974 until he retired 10 years later.

“He always came back to Camden and he always represented Camden where ever he went,” Cream said. “That’s just who he was. It was a part of him. It’s great to see this happen.”