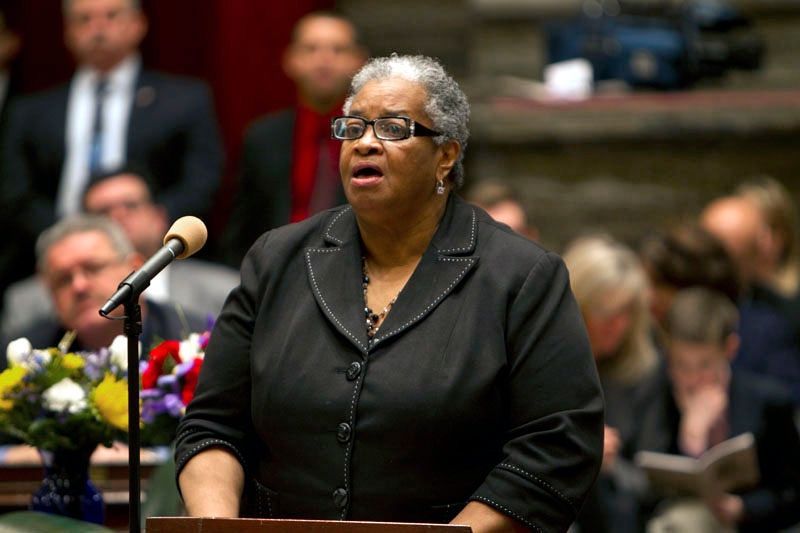 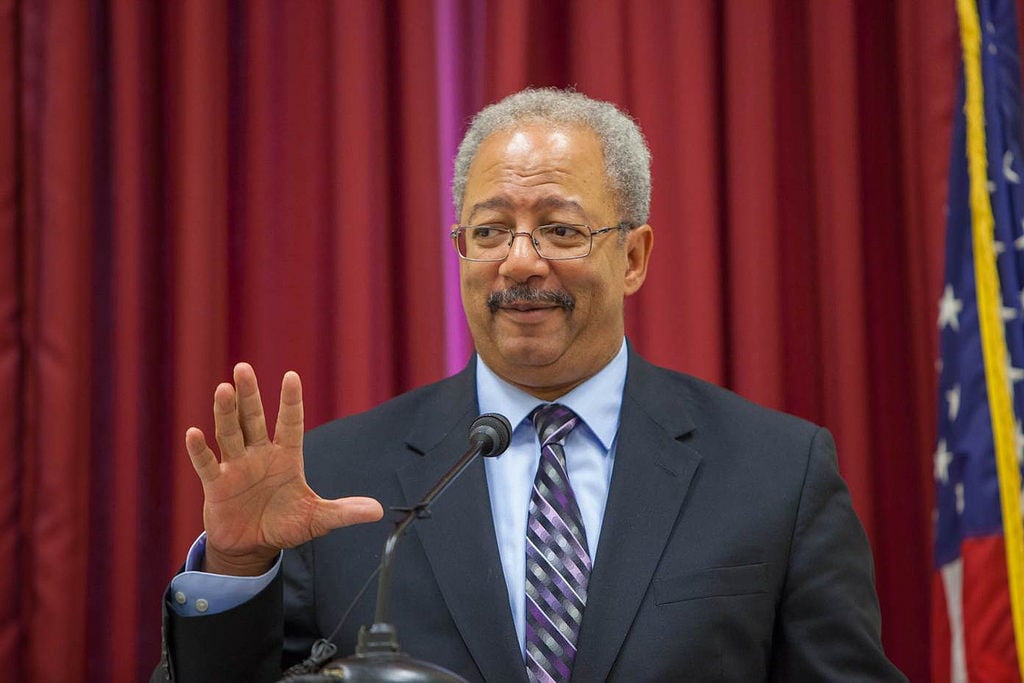 Conklin and Sims have partnered on a bill that would automatically register eligible individuals when that person obtains a Pennsylvania driver’s license; Davis and Sims introduced a bill that acts on the precedent set in Arizona, which ended gerrymandering there.

“Any serious discussion about reforming government begins with redistricting and establishing a fairer system for drawing our state’s voting maps,” said Davis, D–Bucks. “The independent commission that our measure would create would put voters — and not political advantage — at the forefront when electoral districts are revised.

“In 33 states and the District of Columbia, our fellow Americans now have some form of early voting,” said Sims, D–Philadelphia. “In 27 states and the District of Columbia, voters can request and cast absentee ballots without an excuse. It is time for Pennsylvania to allow and encourage these forms of legitimate voting in our elections. In election after election, editorials lament low turnout — making it more convenient to vote would help to change that.”

The state legislature is controlled by Republicans, and it was not immediately clear if these proposals could gain bipartisan support.

The city’s YouthBuild Charter School and Connection Training Services will receive $1.1 million — funds that come via YouthBuild grants from the U.S. Department of Labor, under the Workforce Innovation and Opportunity Act.

These funds will be used to support ongoing academic, vocational and occupational skills training for at–risk youth.

“I am especially proud to announce that two organizations in Philadelphia have received this first round of funding awarded from the Workforce Innovation and Opportunity Act. This legislation was meant to ensure that our nation’s youth have the skills and support necessary to succeed in a competitive labor market and, as a result of these grants, I am confident that hundreds more Philadelphia youth will be put on a path to success,” said U.S. Rep. Chaka Fattah, D–Pa. “Both of these organizations are working each and every day to change the trajectory for our community’s most at–risk youth.”

Project H.O.M.E. and the Utility Emergency Services Fund — organizations that work to prevent and end veteran homelessness will receive $3 million in grants. Project H.O.M.E. will receive $2 million in VA renewal funding, and the Utility Emergency Services Fund will receive $1 million. The grant awards will support case management, outreach, and other VA benefit assistance to prevent veteran homelessness and ensure that veterans who become homeless can be quickly rehoused.

“The renewed VA funding that will help these two organizations to reach more low-income veteran families already without housing or at-risk of losing their homes,” Fattah said. “Ensuring that our nation’s veterans have the necessary resources and support to find and sustain permanent housing options must continue to be one of our highest priorities.

“This renewed grant funding will help support the excellent outreach, services, and assistance that Project H.O.M.E and UESF continue to offer to Philadelphia’s veteran community.”

The measure prohibits the sale, transportation and distribution of powdered alcohol, which Kitchen said is distilled liquid–alcohol encapsulated in tiny rings of sugar called cyclodextrins. When the crystals are mixed with water, the sugar dissolves, and the alcohol is released into the drink.

One ounce of powdered, distilled alcohol contains the alcoholic equivalent of a shot of liquor when mixed with just five ounces of water. The Pennsylvania Liquor Control Board is not allowing the sale of palcohol in its stores, at beer distributors or any grocery store that sells beer.

“Whether it was a Temple University police officer, the PA DUI Association, Gaudenzia or The Salvation Army,” said Kitchen, D–3rd (Philadelphia), “everyone said palcohol sales and distribution should not be permitted.”

Vulakovich said that before his bill, the law allowed for a convicted rapist to maintain parental rights pending any adoption proceedings, and that the current law also stipulates that if a rapists’ parental obligations are cancelled, so to is the child support.

“As it stands, if a victim of rape decides to keep a child that was conceived as a result of the rape, she could be forced under state law to interact with the perpetrator on a regular basis if he demands his visitation rights,” said Vulakovich, R–38th. “In essence, she could be repeatedly subjected to enduring the pain and reliving the trauma that the criminal inflicted on her. That is not fair and that is not right. This legislation corrects that situation.”