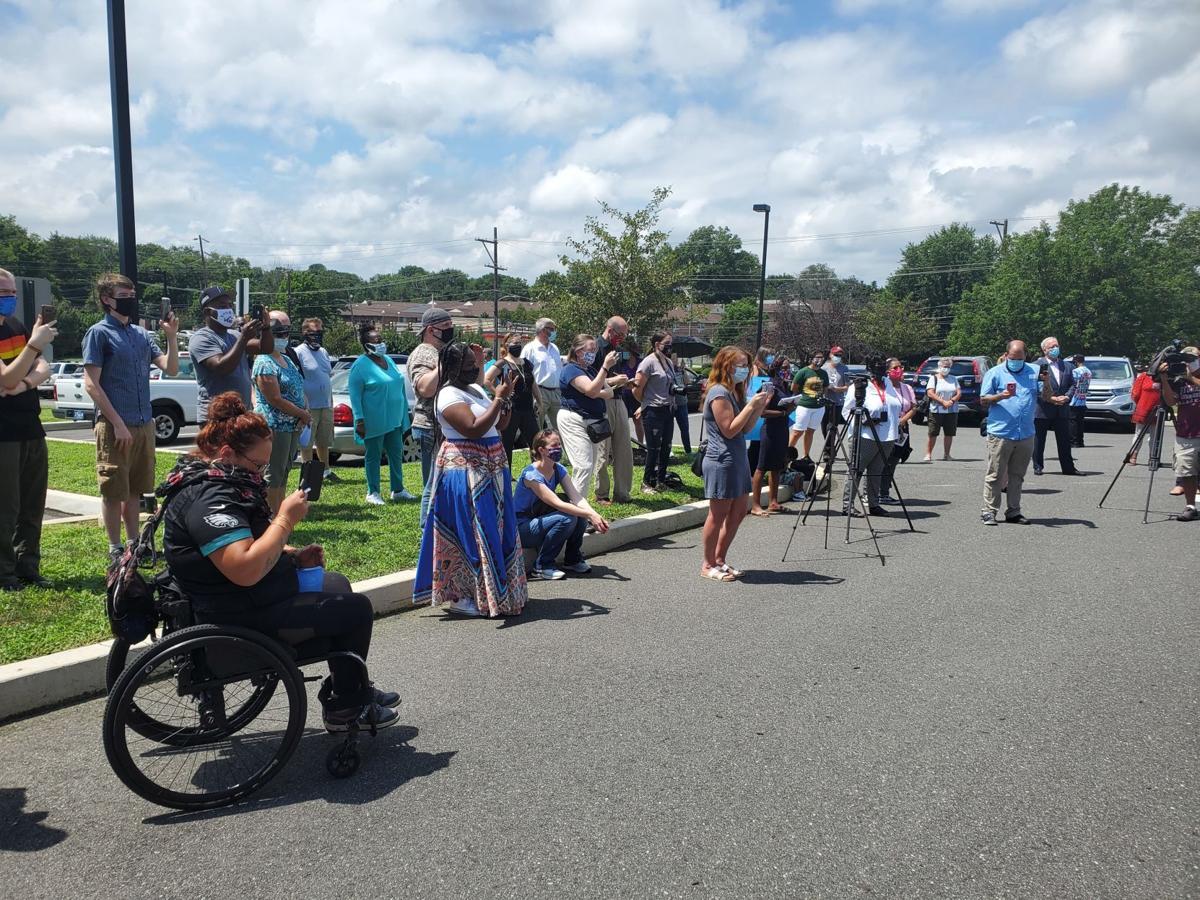 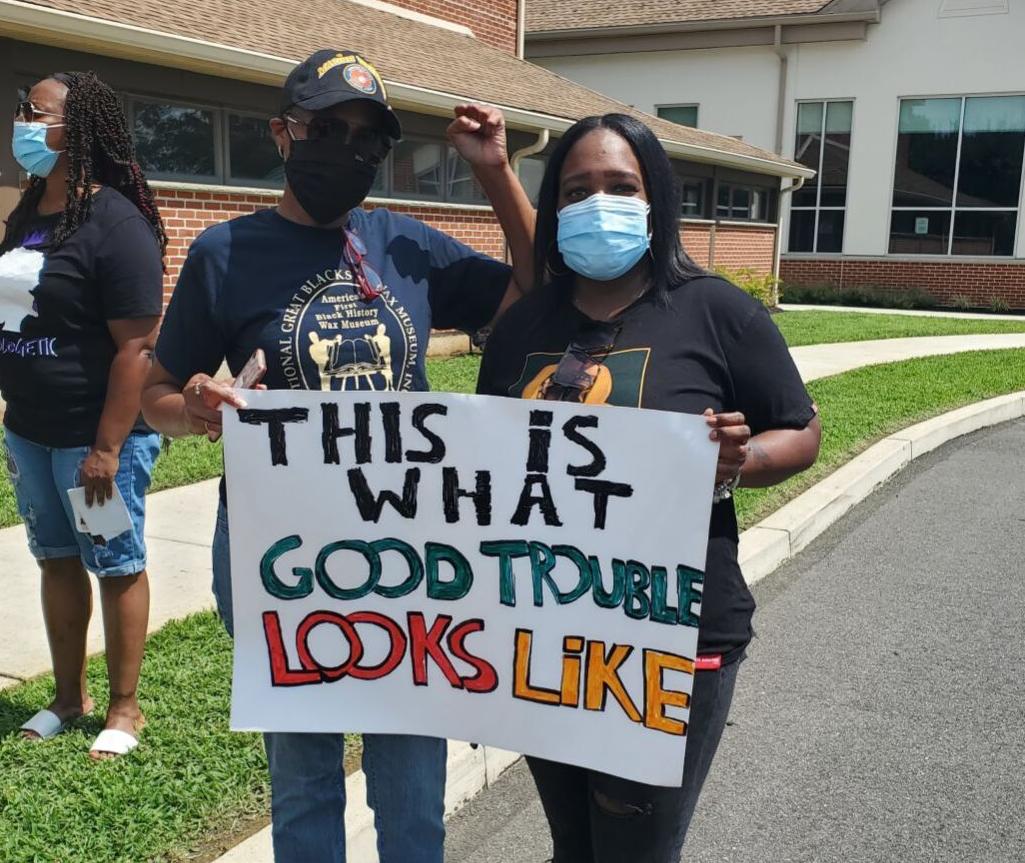 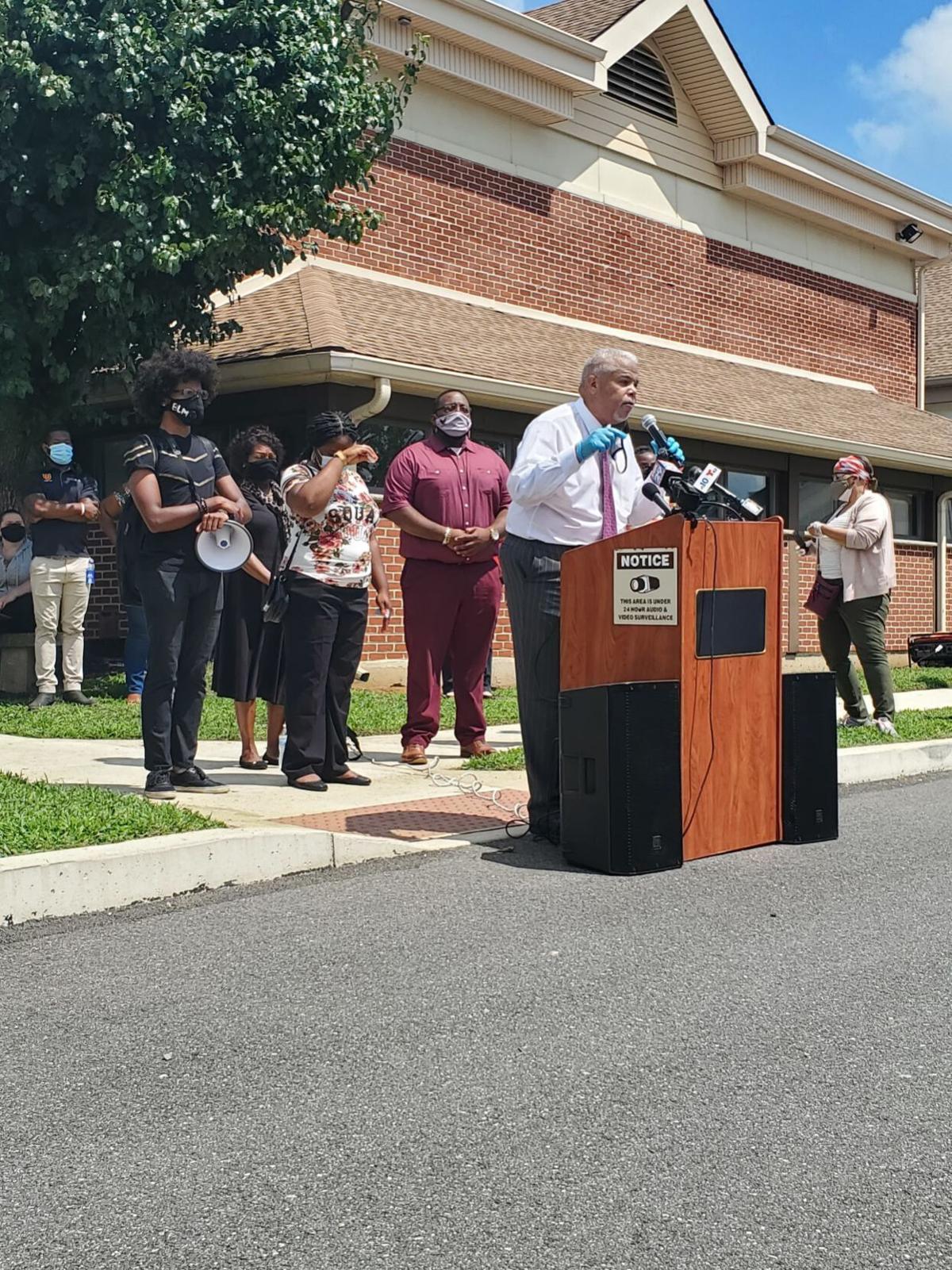 The Delaware County Black Caucus is calling on the members of three different school boards to resign their posts after two of them participated in a protest against the Black Lives Matter movement and one posted “distasteful” memes on Facebook.

State Sen. Anthony Williams said in a news conference on Friday that the caucus isn’t out for revenge; rather they are simply seeking justice.

“We want people to understand that today is not borne out of frustration, a desire for revenge, or even anger. This gathering of people that you see around us, we all believe America to be a place where we all live equally, equitably and peacefully,” Williams said, while surrounded by other members of the caucus and members of the Black Lives Matter movement.

The caucus said in a statement issued Friday after the news conference that it could no longer be silent as silence equals complacency and is unacceptable.

“We will constantly and consistently show our disdain against the very people chosen to protect and elevate our youth through the right to receiving a fair and equitable education,” the statement said.

Alonso, who is the mother of four biracial children, has denied using racial slurs, but photos posted on a Change.org petition calling for her resignation show her screaming at the Black Lives Matter protesters and raising her middle fingers. As of Friday afternoon, the petition had more than 8,800 signatures.

Armour reportedly made numerous Facebook posts about gun control, immigration, police brutality, sexual identity and the coronavirus pandemic from April 2016 through April 2020. The posts were shared by an anonymous person who claimed to be a teacher in the Penn Delco School District.

Armour later apologized for the posts via the district’s web page. He said the memes were posted to his personal Facebook page only, not the district’s, and were “only meant to be humorous and not as offensive.”

The school board members’ actions go against the principles of their roles on the boards, the caucus said in its statement.

“Elected School Board Directors are charged with the responsibility of taking care of our children, assisting our families, providing our youth with opportunities through empowering them to know their worth. Every ounce of fairness and equity that School Board Directors can muster needs to be activated to treat every child and their family like human beings,” the statement said.

Williams said elected officials were hired by the people to do a job and that job should be taken seriously.

“If you’re a Delaware County resident, we represent you. We are responsible for your safety, your peace, your well-being, your child’s education, and we will do that,” Williams said.