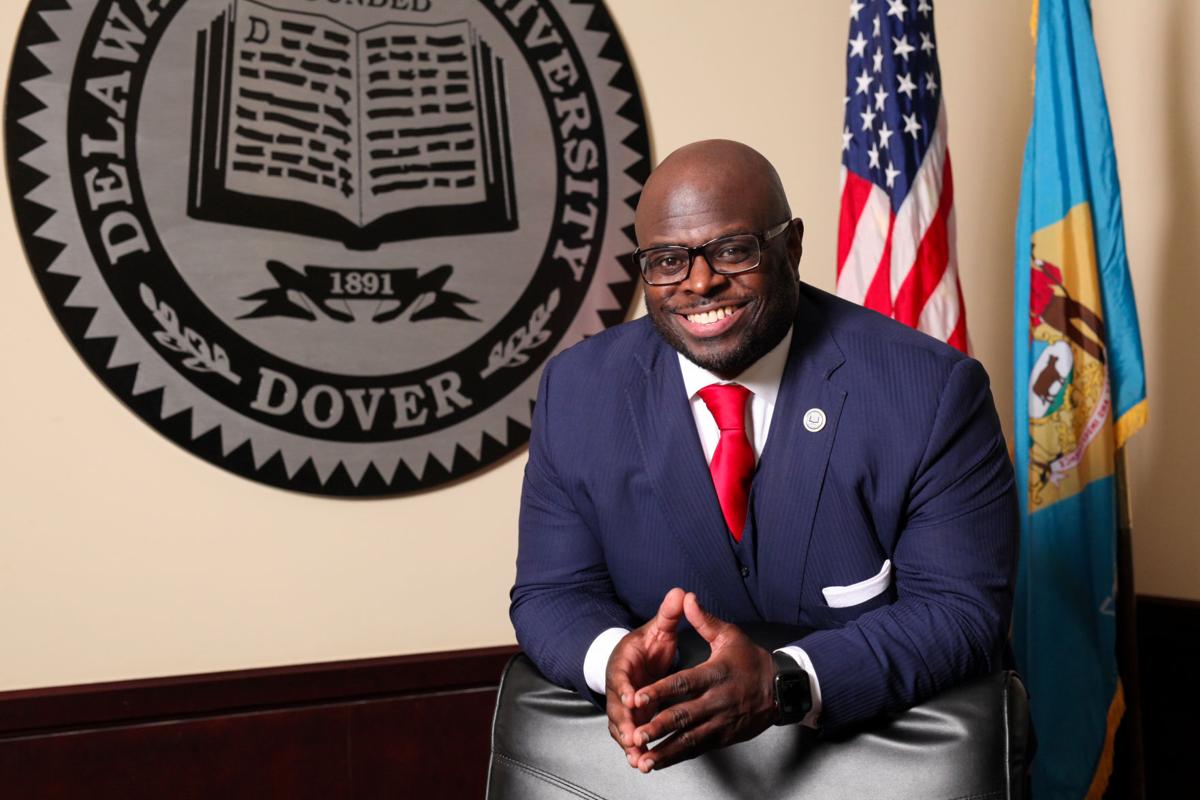 Delaware State President Tony Allen will chair the President’s Board of Advisors on Historically Black Colleges and Universities. 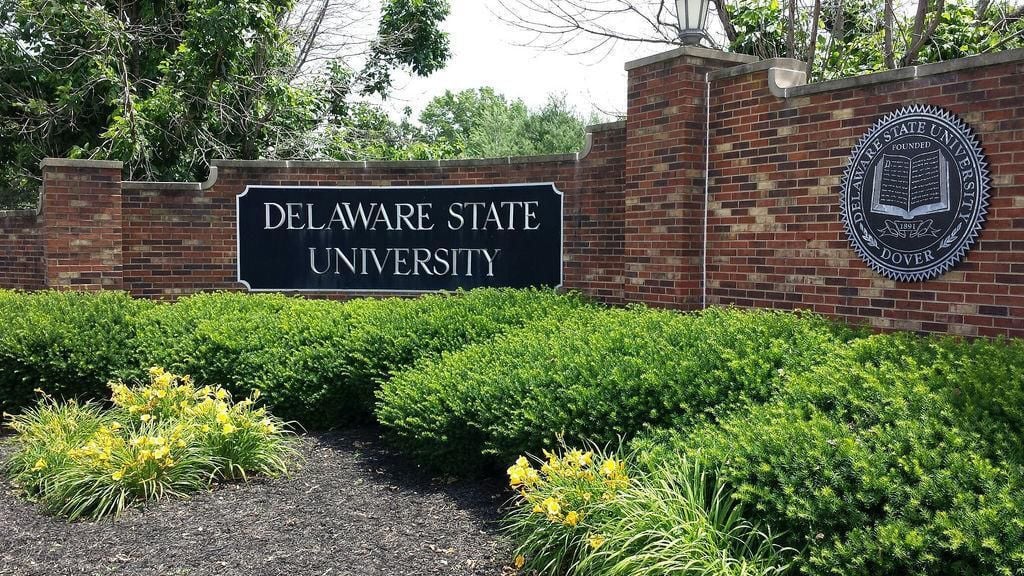 Delaware State University has been named the No. 3 public HBCU in the United States by U.S. News.

Delaware State President Tony Allen will chair the President’s Board of Advisors on Historically Black Colleges and Universities.

Delaware State University has been named the No. 3 public HBCU in the United States by U.S. News.

Delaware State University President Tony Allen has been appointed by President Joe Biden to chair the President’s Board of Advisors on Historically Black Colleges and Universities (HBCUs).

The board works to advance the White House Initiative on HBCUs. The Initiative, which was established by the Carter Administration in 1980, helps HBCUs provide high-quality education and competitive opportunities to underrepresented student populations.

“I am humbled by this appointment and I’m ready for the challenge,” Allen said in a statement.

HBCUs graduate roughly 350,000 students per year, representing almost 20% of all Black college graduates in the country.

The Biden administration has reportedly made major financial commitments to HBCUs through the American Rescue Plan and by forgiving the capital improvement debt of many of the institutions.

The administration has already committed more than $4 billion in support.

“President Biden and Vice President [Kamala] Harris understand the importance of historically Black colleges and universities to a depth that is nearly unique in American politics,” Allen said.

“We consistently punch above our weight,” he added. “Now it’s time to imagine what we could do with the same resources available to other institutions of higher education.”

Allen became the president of Delaware State University in January 2020, after serving as provost and executive vice president since July 2017.

Since taking over at the university, Allen is credited with devising a COVID-19 strategy that garnered national attention, shattered enrollment records and raised more than $40 million during the pandemic, including the school-record single donation of $20 million from philanthropist MacKenzie Scott.

Allen has also overseen Delaware State’s acquisition of Wesley College during the summer. The move makes the university the first HBCU to acquire an existing institution of higher education.

Last month, the university announced it would return to Wilmington, Delaware, after Capital One donated a riverfront building valued at $4.7 million. Delaware State will use the location for its graduate, adult and continuing education programs.

Delaware State has been named by U.S. News as the No. 3 public HBCU in the United States.

“Dr. Tony Allen is a president who genuinely cares about his students,” Paul said. “Through his words and how he is able to lead the university, I definitely get a strong sense of empowerment.

“He makes sure that the information, resources and opportunities are always distributed throughout our campus,” she added. “The tools for success are always there for us.”

He currently serves on the boards of Graham Holdings, Pepco Holdings and on the Economic and Community Advisory Council for the Philadelphia Federal Reserve.

He holds a Ph.D. in public policy from the University of Delaware.