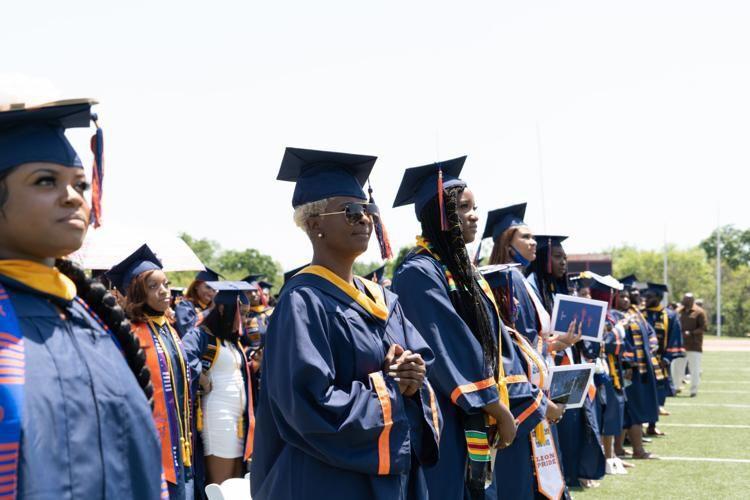 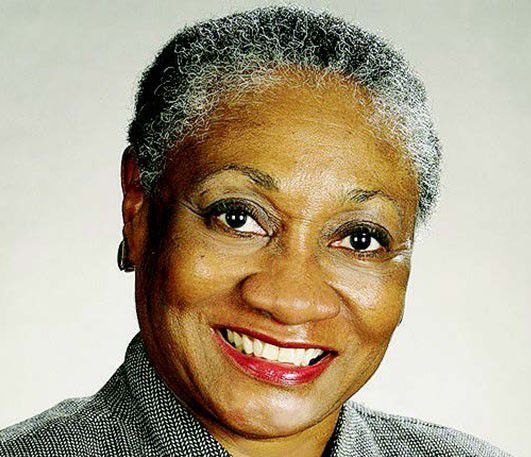 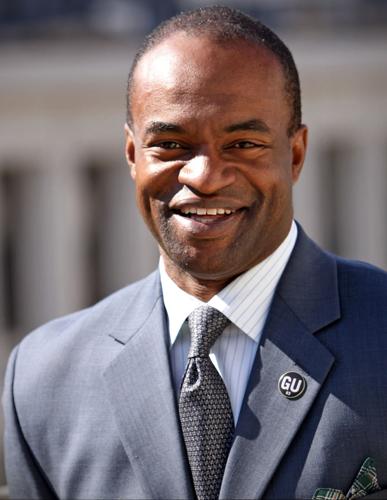 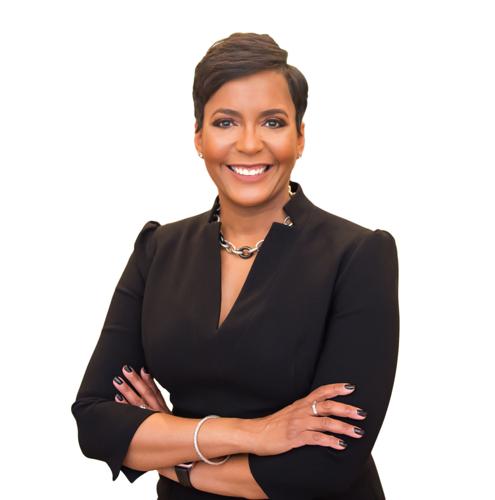 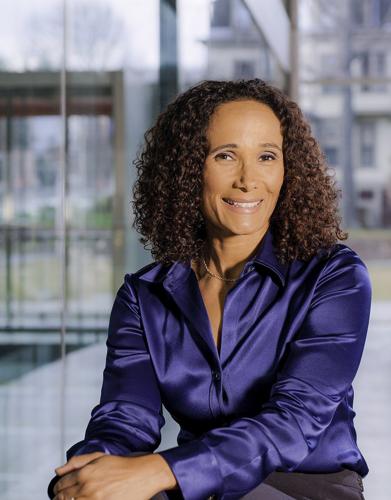 She retired from the Pennsylvania Supreme Court in 2008. After her retirement from the court, she became a partner with Duane Morris and also served as the first general counsel for Penn State University.

Delaware State University will have two speakers for their commencement ceremonies this year.

Smith will be the commencement speaker for graduate students Thursday at 10 a.m. The ceremony will be held at Memorial Hall Gymnasium.

Smith was reappointed to his fifth term last fall. In March 2020, he successfully negotiated his second long-term collective bargaining agreement with the NFL.

The 11-year deal will introduce an additional game into the regular season but also provide players with their guaranteed highest share of NFL revenue in history.

Bottoms will give the keynote address Saturday at 10 a.m. for undergraduates at Alumni Stadium.

A lifelong public servant, Bottoms served as the 60th mayor of Atlanta, Georgia, from 2018 to January 2022. She is only the second woman to hold the city’s highest office and she served as a City Council member and judge prior to being elected mayor.

While serving as mayor, she established the city’s first fully staffed Office of Equity, Diversity and Inclusion, appointed an LGBTQ Affairs Coordinator and a Human Trafficking Fellow and eliminated cash bail bond throughout the city.

Bottoms is a political commentator for CNN. She is vice chair of civic engagement and voter protection for the Democratic National Committee.

“It is a special moment for our students, a moment full of pride and promise, and I am particularly delighted to welcome both Mayor Bottoms and Mr. Fitzgerald Smith to join us,” said Delaware State University president Tony Allen in a statement.

“Their life experiences speak to their characters — as both learners and servers of the greater good,” Allen added. “I look forward to their joining our community to celebrate all that our graduates have achieved and all that is yet to come.”

More than 450 students will be honored Sunday at 11 a.m. during Lincoln University’s 163rd commencement ceremony.

Rose, who is the Chancellor’s Professor of Africana Studies and the director of the Center for the Study of Race and Ethnicity in America at Brown University, will be the featured speaker for the ceremony.

She is also the author of “Longing to Tell: Black Women Talk About Sexuality and Intimacy,” and “The Hip Hop Wars: What We Talk About When We Talk About Hip Hop — and Why It Matters.”

“In these challenging times, Dr. Tricia Rose’s insights into Black popular culture and issues related to race in America, structural inequality, social justice and gender and sexuality are essential reading for all of us, including students,” said Lincoln University president Brenda A. Allen in a statement.

“Every day, Dr. Clifford E. DeBaptiste continues to be a shining example to our students of how just one compassionate, dedicated person can make a difference in the lives of our community and the larger world around us,” she said.