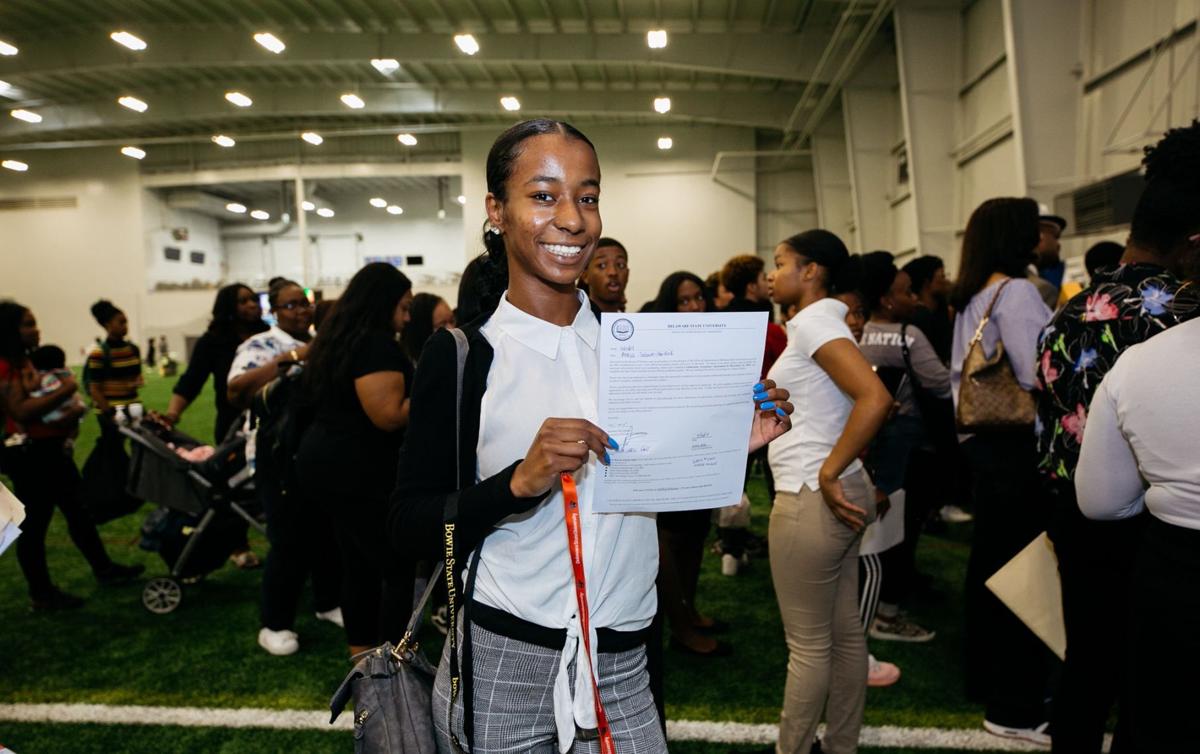 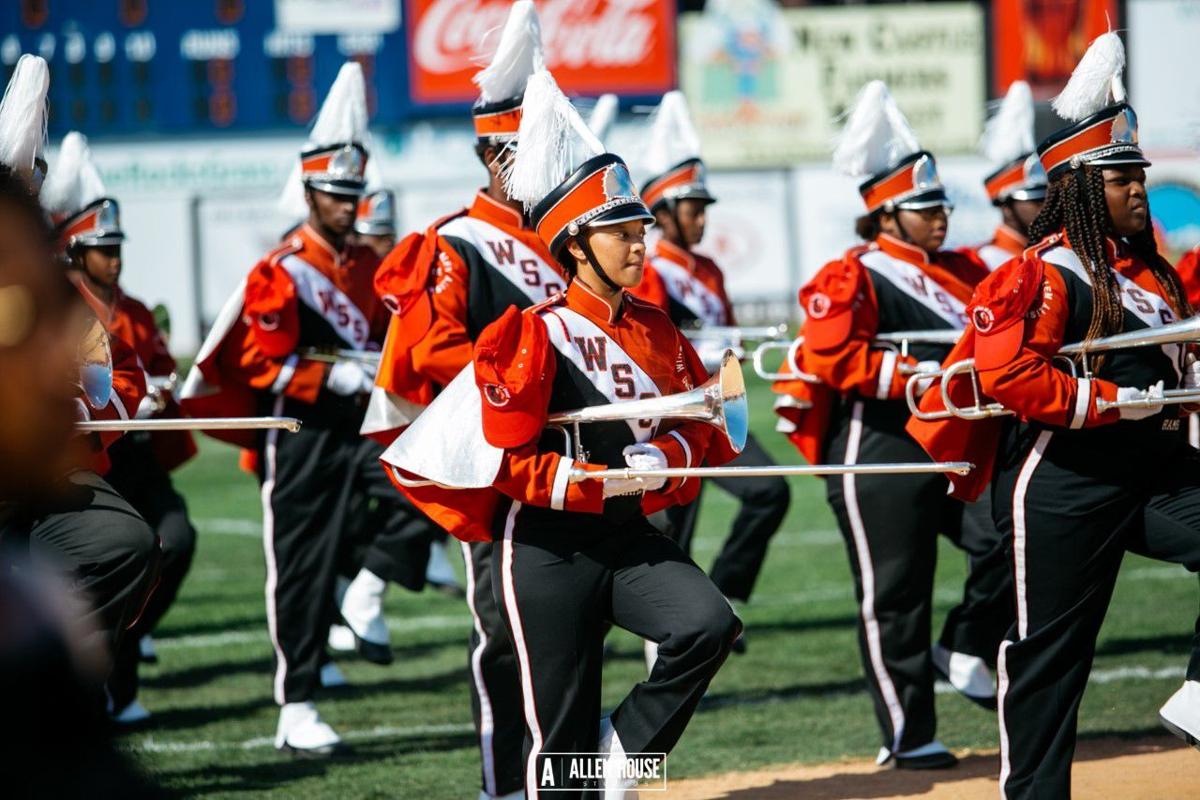 The Winston-Salem State University Red Sea of Sound marching band will participate in the Battle of the Bands during this year’s HBCU Week. —Submitted photo 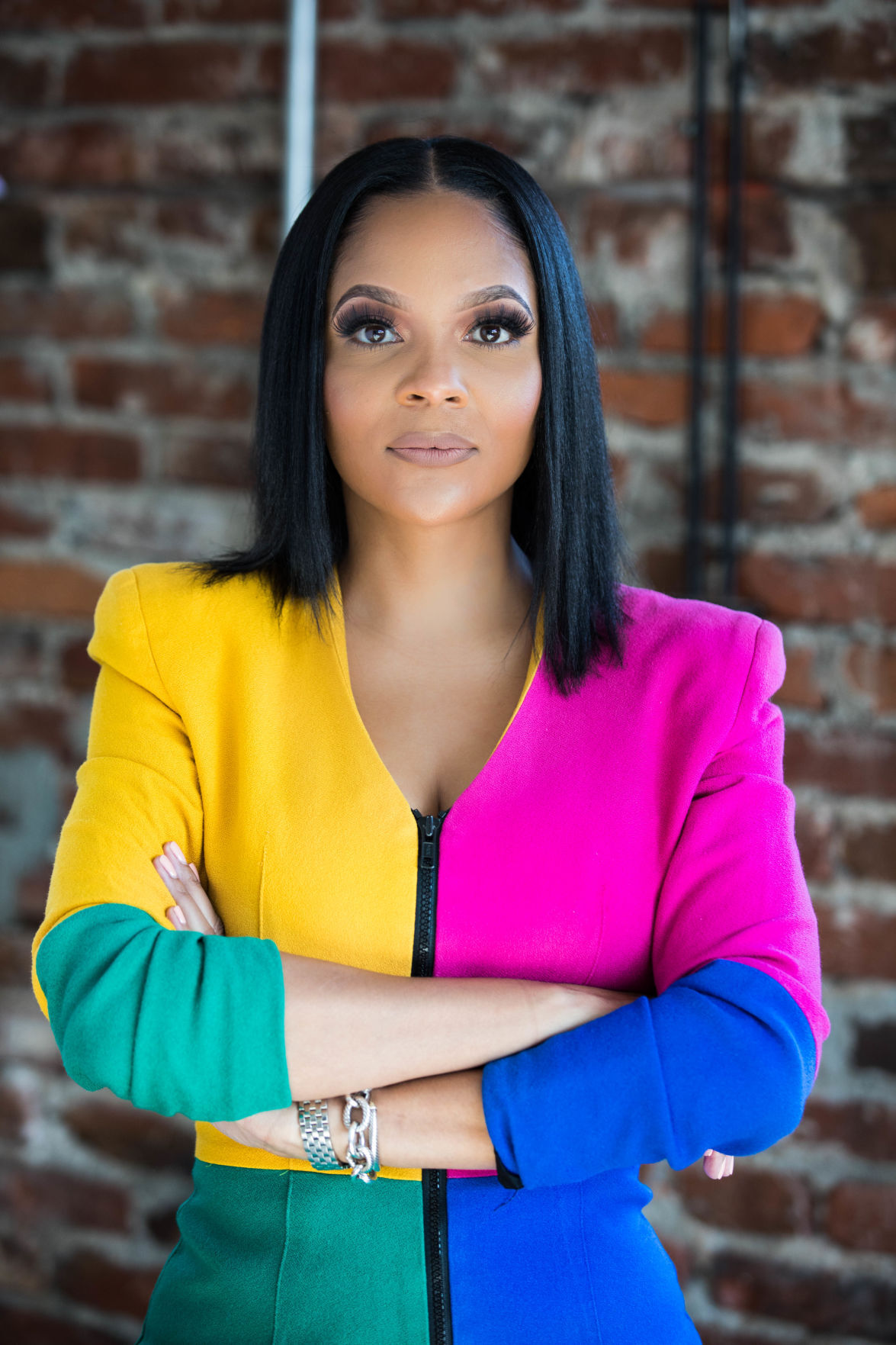 Ashley Christopher is founder and CEO of the HBCU Week Foundation Inc.

The Winston-Salem State University Red Sea of Sound marching band will participate in the Battle of the Bands during this year’s HBCU Week. —Submitted photo

Ashley Christopher is founder and CEO of the HBCU Week Foundation Inc.

HBCU week, which opened on Sunday and runs to Oct. 3, will have events virtually and in-person in Wilmington, Delaware.

“Our goal with HBCU week is to provide Black and Brown students the chance to experience what life is like at an HBCU, a clear path to enrollment, scholarships and the connections to confidently own their power throughout their careers,” said Ashley Christopher, founder and CEO of the HBCU Week Foundation Inc.

“As a double HBCU alumna, I know firsthand that culture and community played an integral part in growing confidence and helped me find and amplify my voice as a Black woman,” she added.

Christopher, who is an alumna of Howard University and the University of the District of Columbia in Washington, D.C., came up with the idea of an HBCU event for students after a conversation with Wilmington Mayor Mike Purzycki.

“In 2017, I was employed under Mayor Mike,” Christopher said. “He asked me to come up with some programming for Wilmington’s most underserved communities. I immediately thought of HBCUs.

“We started out with just one event, which was the HBCU college fair,” she added. “The success of the college fair eventually led to us having an HBCU Week. While the program is no longer under the mayor’s office and is now under my nonprofit, I’m grateful to Mayor Mike for supporting my vision from day one.”

Among the many highlights of the week is the in-person and virtual 5th Annual College Fair in which students have the chance to meet with HBCU recruiters from across the country and earn on-the-spot acceptances and scholarships.

Since 2017, the college fair has resulted in more than 3,000 on-the-spot college acceptances and more than $12 million in scholarships awarded by HBCUs.

This year’s fair includes a variety of corporate partners including Barclays and the city of Wilmington.

“If you’re a graduating senior and you come with your SAT or ACT score and your transcript, then you could be accepted into college on the spot,” Christopher said.

“There are three events that require tickets including the R&B concert, the comedy show, and battle of the bands,” Christopher said. “All of the other events are free, but do require registration. We’re following the COVID protocol that our governor has mandated in Delaware and we’re following the CDC guidelines.

“The events taking place indoors require the signing of a waiver to either certify you’re vaccinated or have recently tested negative for COVID,” she added. “We will also have 20,000 masks and 20,000 mini bottles of hand sanitizer to hand out to people coming to the events.”

In the future, Christopher said she hopes to take the HBCU Week on the road.

“Our week-long events attract more than 20,000 people and we want to translate that same experience across the country to students everywhere,” Christopher said. “Our plan is to make this available to students in every region every year.”

Christopher said that what she wants students to take away from the HBCU Week is the opportunities.

“I want students to know that HBCUs are not second-grade institutions,” Christopher said. “They continue to graduate some of the best and brightest talent every year from Kamala Harris and Stephen A. Smith to Oprah Winfrey and Dr. Martin Luther King.

“The list goes on and on of all the invaluable people that have graduated from HBCUs and have made a significant impact on the world,” she added. “I just want the students to know that you can do and be anything coming from an HBCU.”