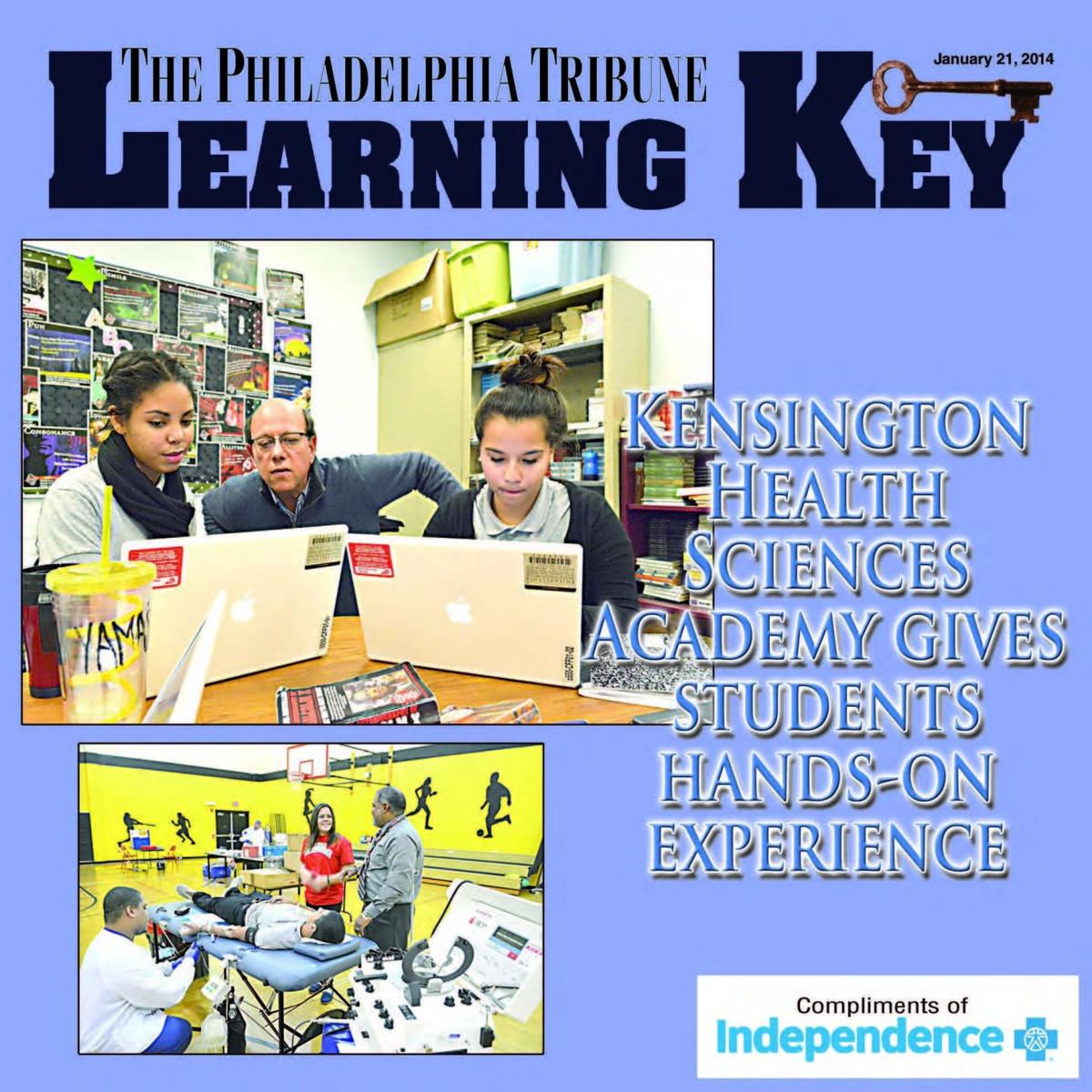 Richie N. McKeithen, Chief Assessment Officer, Office of Property Assessments, talks to the deployment of field assessors throughout the city as part of the move to full valuation for property taxes. — HIROKO TANAKA/TRIBUNE STAFF PHOTOGRAPHER 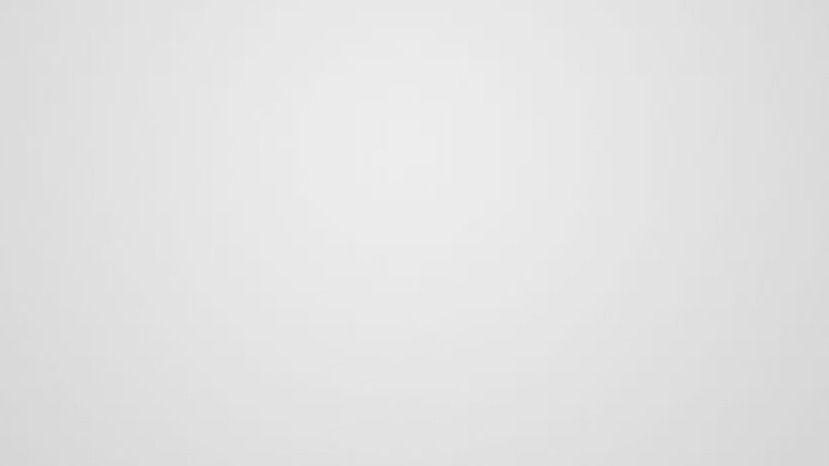 Richie N. McKeithen, Chief Assessment Officer, Office of Property Assessments, talks to the deployment of field assessors throughout the city as part of the move to full valuation for property taxes. — HIROKO TANAKA/TRIBUNE STAFF PHOTOGRAPHER

Teams of property assessors have hit the streets hoping to update property tax assessments for nearly 600,000 properties in the city of Philadelphia.

“We’re going to value a property on what it would sell for,” said Chief Assessor Richie McKeithen, at a press conference Tuesday. “We don’t set the market, we just follow the activity that occurs.”

New assessments are the first step in the city’s move to full valuation as the basis for property tax collections — a tricky political move because taxes will go up on many properties — and a step that has been avoided for decades. The city’s Office of Property Assessment is now focused on gathering information for about 499,000 homes across the city.

Gathering data on residences is more difficult than gathering information on commercial or industrial properties, McKeithen said. Changes are more difficult to track and values vary widely according to neighborhood and the condition of individual properties.

Assessors have been on the streets since early August in neighborhoods like Manayunk and Roxborough. This week they started in Bella Vista, Hawthorne, Whitman, Queen Village, Pennsport and Packer Park. Over the coming weeks they will be fanning out over the remainder of the city, with the full complement of data collectors deployed by Sept. 19.

Many homes will be visited by assessors, who will try to speak personally to a property owner. Others will be left a brief questionnaire that asks for information such as the number of bedrooms in a residence, number of bedrooms or amenities like central air conditioning.

All assessors carry a city identification card. They will not enter homes unless invited.

Because the city has avoided reassessment for decades, property taxes vary widely across the city — even for similar homes in the same neighborhood. One of the goals of the reassessment and the move to full valuation is a more equitable tax system. Inequities in property taxes prompted a lawsuit earlier this year.

“For decades property taxation in Philadelphia has been unfair,” activist and former candidate for city controller Brett Mandel, who along with a group of other residents filed suit in January, told the Tribune recently. “The city misses all assessment standards, professional standards, legal standards … they’re not even close.”

The tricky part is setting the new tax rates, which will fall to council early next spring.

“That is something that will have to be done during the budget process,” said Rob Dubow, the city’s director of finance, at Tuesday’s press conference.

Property owners with questions can call the assessment office’s customer call center at (215) 686-4334.