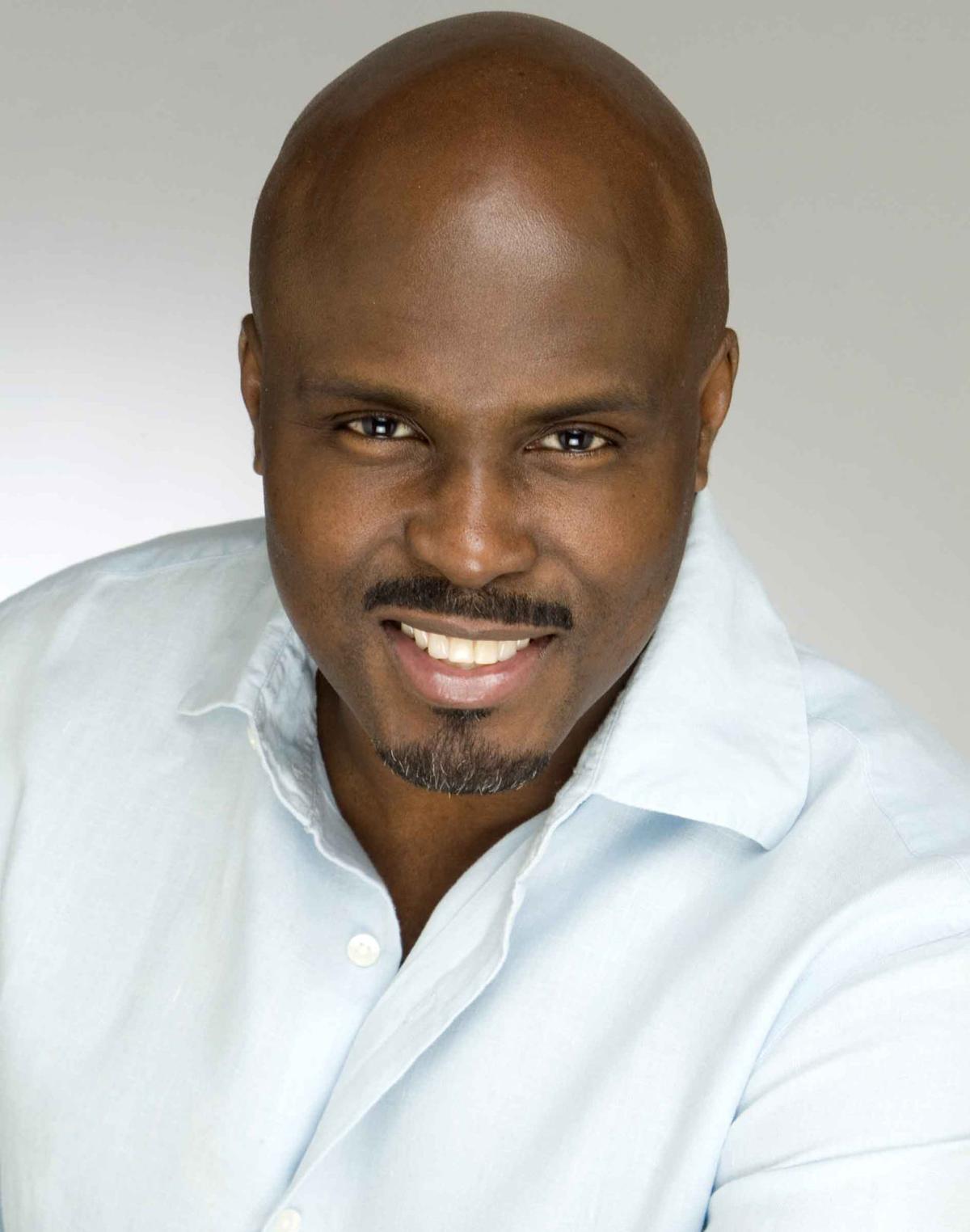 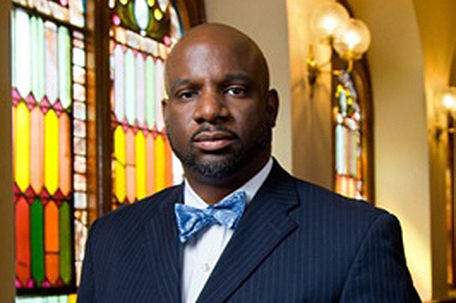 Solomon Jones will be leaving WURD after three years of hosting a popular radio show.

Thursday marked his last day as the host of “Wake Up With WURD.” Jones heads to Praise 107.9 where he will be hosting mid-mornings from 10 a.m. to Noon effective Oct. 16.

Jones, who was ordained as a minister in April, views the move as a natural progression.

While hosting Wake Up With WURD, he tackled critical issues such as racial injustice, the inequity in the criminal justice system, the under funding of education and political awareness.

“I feel like I built that show up into something that we can really be proud of and I’m looking forward to doing the same thing at Praise — really coming in, rolling up my sleeves, putting together a team and building up a show that will really have an impact on these things that are affecting our people,” said Jones, who is a bestselling author and award-winning journalist.

“I think that you have to bring all of that together in order to fight those things effectively. I’m excited to be a voice for our community as we move forward and address these very important issues.”

Moving to Praise 107.9 provides him with a larger platform to address issues he is passionate about such as economic justice.

“We have the highest poverty rate of any big city in America and yet we see billions of dollars in construction happening in our city and the poverty is focused in Black and brown communities,” Jones explained.

“This is not just an economic issue when you talk about poverty in Philadelphia — it’s a racial issue.”

He wants to hear from members of the community and find out what their concerns are.

“It really is about giving the community a voice, so what ever issues are important to Philadelphians, those are the issues that we are going to address,” Jones stated.

The Rev. Mark Tyler, pastor of Mother Bethel AME Church, has been appointed as the next host of Wake Up with WURD. He starts next Monday.

As the new host, he wants to think critically about how current news stories are affecting the Black community.

“If our story is connected in the larger mainstream media it is usually just a sound bite or a clip and even people who do the story well don’t go deep enough,” said Tyler, who hosted the “Urban Insight” evening show on WURD for almost three years.

“So what I hope to do is to use this medium to get very important stories out there,” he said. “Our hopes, our aspirations, our frustrations – all of these stories really need to be told in a way that only we can tell them.

“So to me Wake Up With WURD is a chance to not only get the news of the day from our perspective, but also hear the largest, more comprehensive story that is our story, that is often told in a way that is monolithic as though there is only one Black perspective, when we know there are multiple voices and multiple ways of looking at issues,” he added.

For instance, Tyler offered insight as to how the show could address the fight of Philadelphia citizens to have a living wage.

“As we talk about the fight for a living wage in the city of Philadelphia, we would constantly remind people that this is the poorest city in America, that we have a 25 percent poverty rate and to bring people on who have ideas and solutions and really push lawmakers to do all that they can do to eradicate that number and to bring it down,” he added.