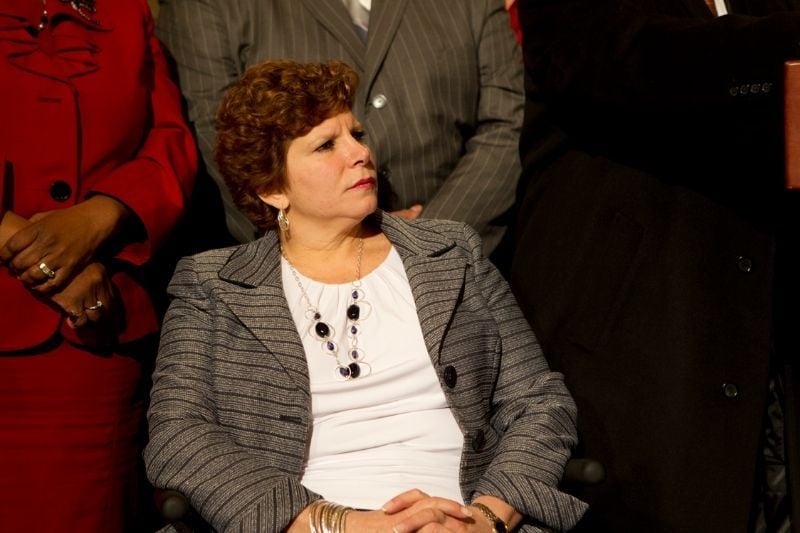 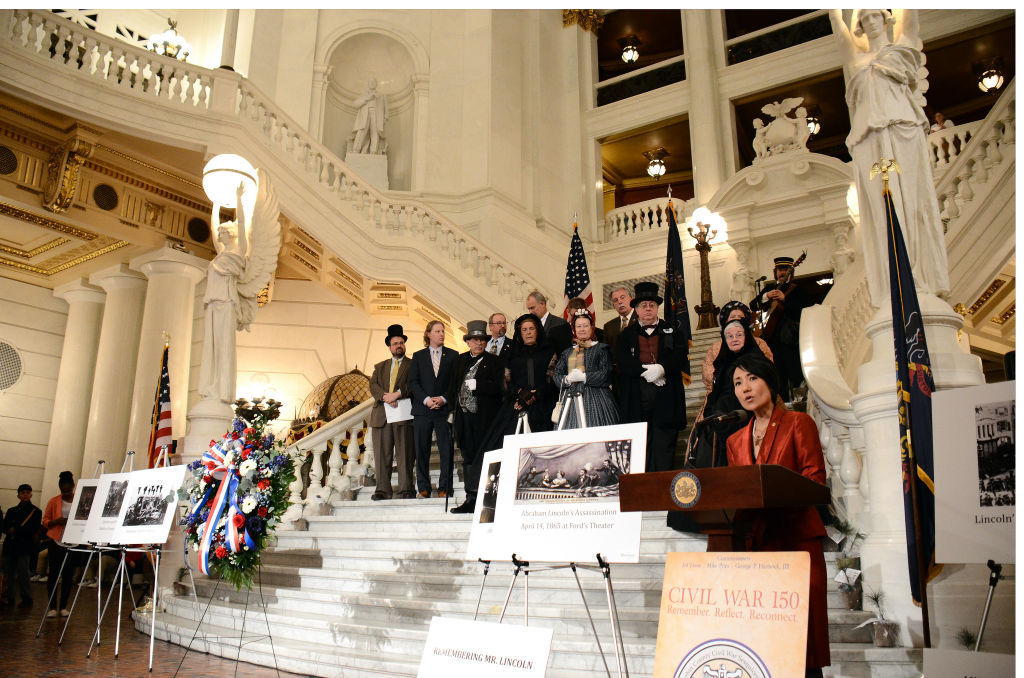 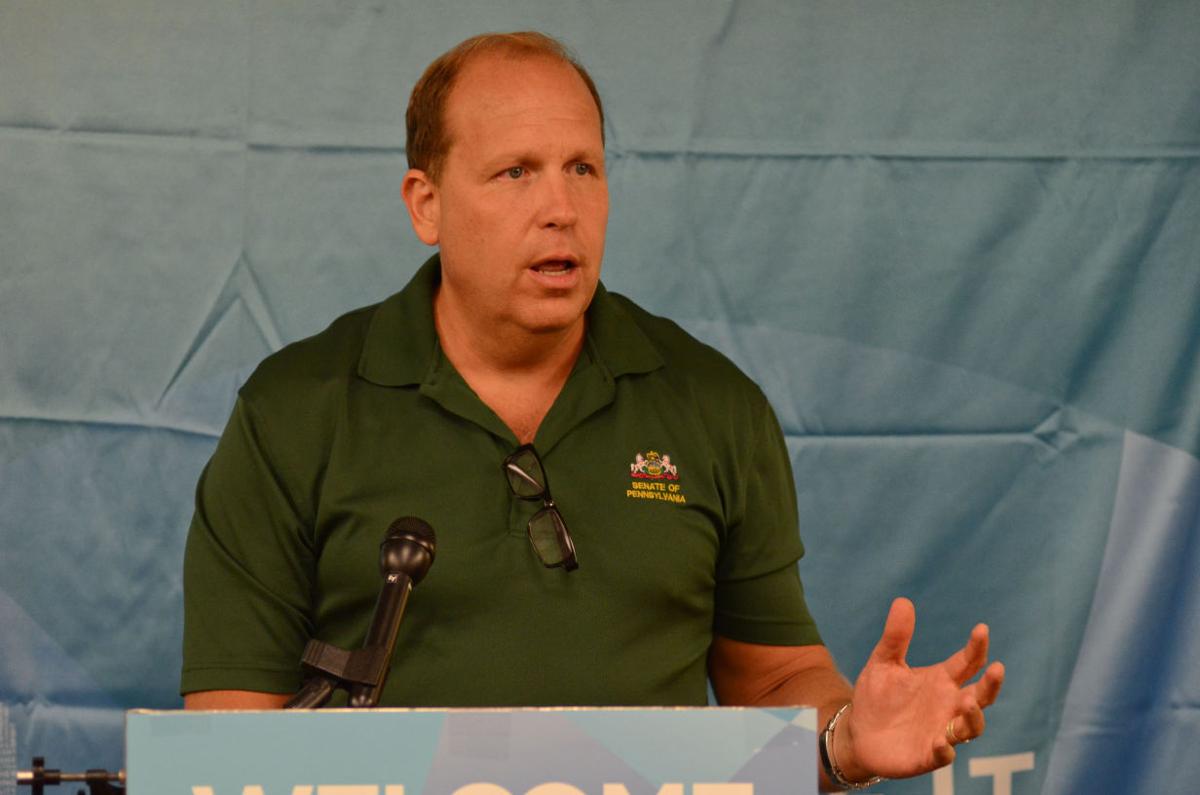 — Photo courtesy the Flickr stream of the Pennsylvania Democratic Party

— Photo courtesy the Flickr stream of the Pennsylvania Democratic Party

State Sen. Christine Tartaglione, following up on a promise to act on a stalled income bill, has filed a discharge petition to remove her bill, which would raise the minimum wage to $10.10 an hour, from committee.

Tartaglione (D-2nd), first introduced the bill last year, and complains it has languished, unreasonably, in the Senate labor and industry committee since Jan. 28.

The senator said she had planned on introducing the discharge resolution in September, but delayed doing so in order to give the Republican majority a chance to work on it. She said that time has run out.

“There has been no alternative solution, and there has been little movement since then,” said Tartaglione. “So, I told the full Senate I am formally submitting my discharge petition on my Senate Bill 195 to increase Pennsylvania’s minimum wage to $10.10.

“We must, for the well being of Pennsylvania businesses and workers and taxpayers, act on this proposal now,” added Tartaglione, minority chair of the labor and industry committee. “We’ve waited too long. Pennsylvania is becoming ‘Third World’ while our neighbors and many other states move to raise hourly compensation to more appropriate levels.”

Tartaglione pointed to the efforts in the neighboring states of Maryland, New Jersey, New York, Ohio and West Virginia, which are all raising their respective minimum wage rates this year. In all, Tartaglione said 29 states and Washington, D.C., pay more than Pennsylvania’s minimum wage of $7.25 per hour.

The state’s minimum wage has received incremental increases over the years.

Democrats in both chambers of the general Assembly have taken up the issue of raising the minimum wage.

Last spring, State Rep. Patty Kim introduced a bill that would increase the minimum wage to $9 per hour after 60 days and then to $10.10 per hour a year later. That bill also included an annual cost-of-living adjustment beginning Jan. 1, 2016. In May, Kim also hosted a Democratic Policy Committee hearing on the issue.

Back in the upper chamber, State Sen. Daylin Leach recently circulated an ambitious proposal to raise the minimum wage to $15 per hour.

The leadership of PA Working Families — the statewide unit of the national Working Families nonprofit organization that works to raise the minimum wage and for the campaigns of like-minded politicians — supported Tartaglione’s efforts.

“Pennsylvania Working Families applauds and supports State Sen. Tartaglione’s efforts to bring important legislation to raise the minimum wage to $10.10 to a vote,” said PA Working Families Director Kati Sipp. “Minimum wage legislation has been stalled by GOP leadership for years, and the 1.2 million Pennsylvanians making less than $10.10 can’t afford to sit and wait for them to have a change of heart.

“Pennsylvanians from both parties strongly support raising the minimum wage,” Sipp added. “It’s good for workers, for businesses and for the economy. It’s time for our state legislators to take a stand. Working full-time at a minimum wage job shouldn’t mean struggling and failing to cover even the most basic needs.”