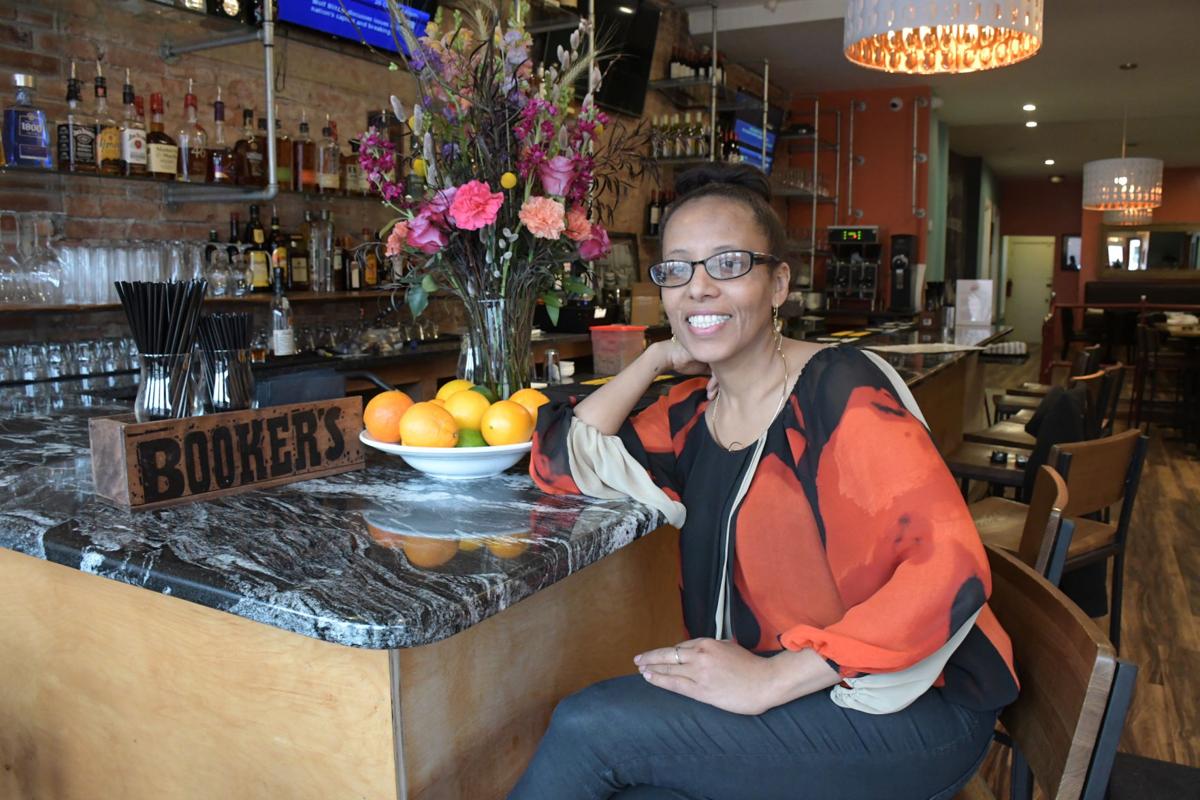 Saba Tedla is the owner of Booker’s Restaurant and Bar at 5021 Baltimore Ave. — photos by ABDUL SULAYMAN/TRIBUNE CHIEF PHOTOGRAPHER 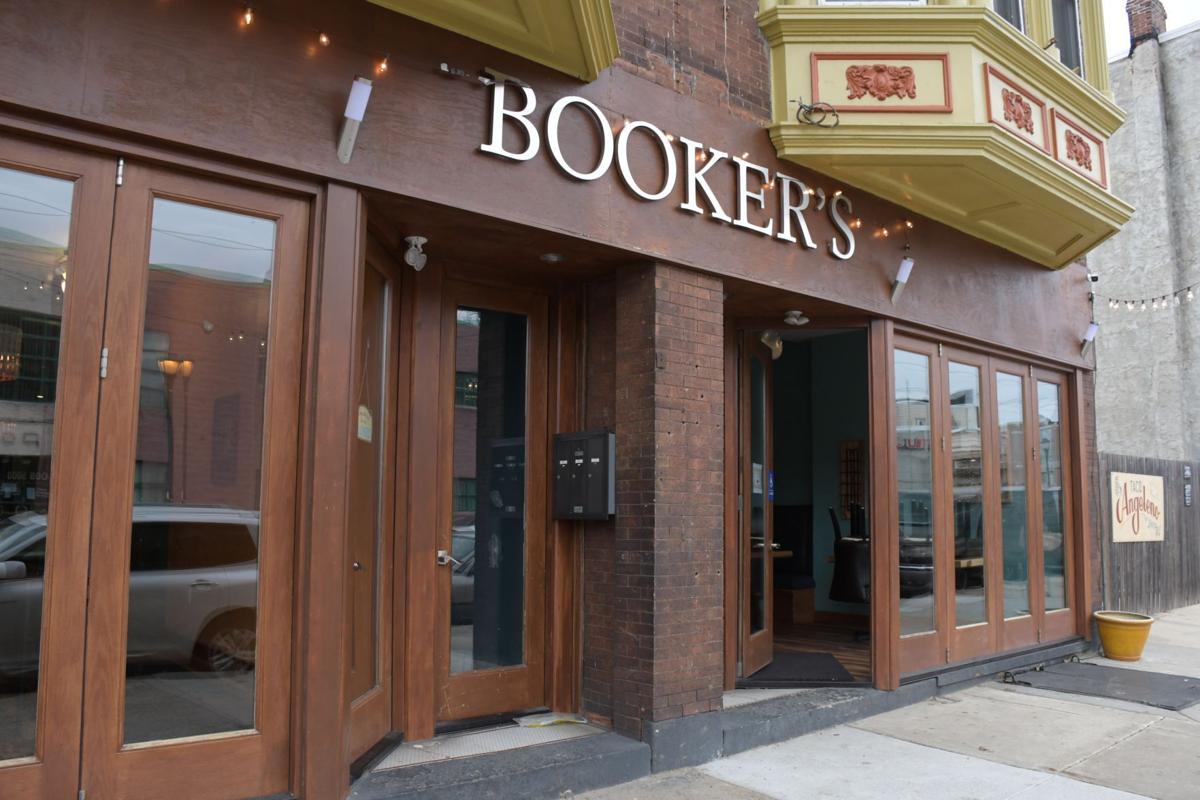 Booker’s Restaurant and Bar opened in January with a menu focused on American-style fare.

Saba Tedla is the owner of Booker’s Restaurant and Bar at 5021 Baltimore Ave. — photos by ABDUL SULAYMAN/TRIBUNE CHIEF PHOTOGRAPHER

Booker’s Restaurant and Bar opened in January with a menu focused on American-style fare.

When Saba Tedla decided to open a new restaurant in West Philadelphia, she aspired to bring something different to the area.

She opened the doors to Booker’s Restaurant and Bar, an American-style 2,400-square-foot eatery in the 5000 block of Baltimore Avenue, in January.

“I recognized that this neighborhood is severely underserved in terms of restaurant options,” Tedla said. “We did some focus groups in the neighborhood and asked people what they want to see and I think it was very clear to us that most of people wanted to see a New American menu that focused on non-ethnic food.”

While there are a variety of Chinese, Ethiopian, Mediterranean and Vietnamese restaurants in the neighborhood, she said the area was lacking what she considers classic American fare.

“I feel like what this venue could do is be a segue between University City and west of 52nd Street because I think there is a gap in our neighborhood in terms of venues and diversification of places to go to, ” said Tedla, who has a background in corporate finance in the technology industry.

The restaurant has experienced steady foot traffic since it opened last month.

The macaroni and cheese stuffed meatloaf, buffalo cauliflower and crispy mozzarella cheese curds are among some of the restaurant’s most popular items.

Booker’s plans to serve brunch in the spring. Plans are also in the works to add acoustic jazz to the mix.

The restaurant also features a bar with a focus on bourbon mixed drinks.

Berhane Alemu, Booker’s bar manager, says he is excited that there is a new dining option for area residents.

“It has a combination of both good food and good drinks,” he said of the venue. “You don’t have to go downtown to eat good food.”

Tedla was partly inspired to name the restaurant Booker’s, after viewing a documentary about a Black waiter named Booker Wright who worked at a white-only restaurant in Greenwood, Miss. Booker also ran his own thriving restaurant, Booker’s Place which catered to Black patrons. His story is highlighted in the film “Booker’s Place: A Mississippi Story. “

“I was pretty much moved by his life and how things took a turn,” Tedla said.

Booker’s marks Tedla’s second restaurant venture. In 2011, she opened Aksum, a popular Mediterranean restaurant at 4630 Baltimore Ave. She’s hopeful that she can replicate its success at her new business.

“I think I’m capitalizing on my Corporate America training in terms of business execution, that is what I believe has allowed me to be successful at Aksum and I hope to repeat it here,” Tedla said.

“What I hope this venue offers is a very progressive menu of high caliber, quality ingredients,“ she said.

Tedla said factors that led to Aksum’s success include:

Understanding the needs of the clientele.

The importance of offering consistent service and food.

Having the right chef and a stable staff.

“I think that is another critical part of what makes a restaurant successful is how stable your people are,“ she explained. “If you consistently churn and turn your folks, you’re not going to be consistent.“

Located at 5021 Baltimore Ave., Booker’s is currently open from 5 to 11 p.m. Sunday through Thursday and 5 p.m. to midnight Friday and Saturday.