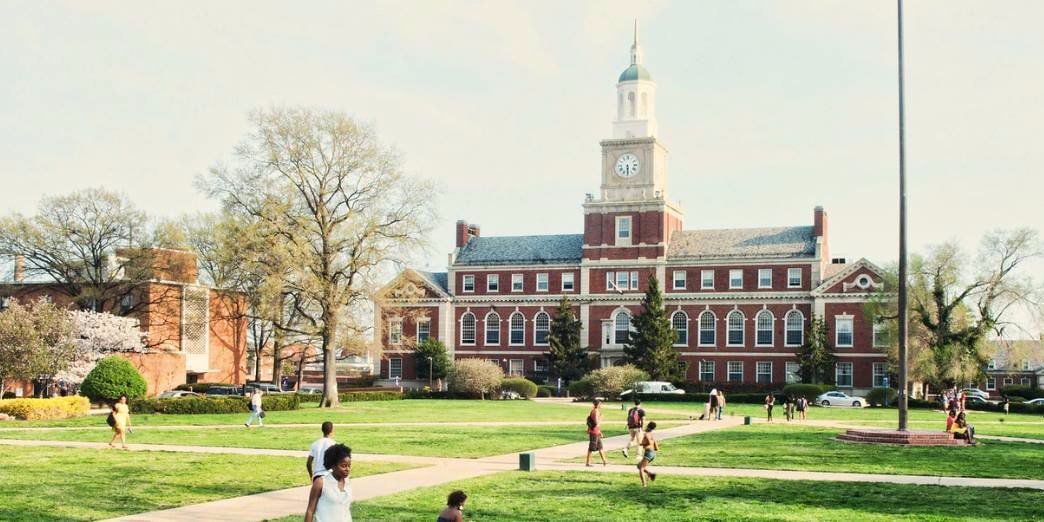 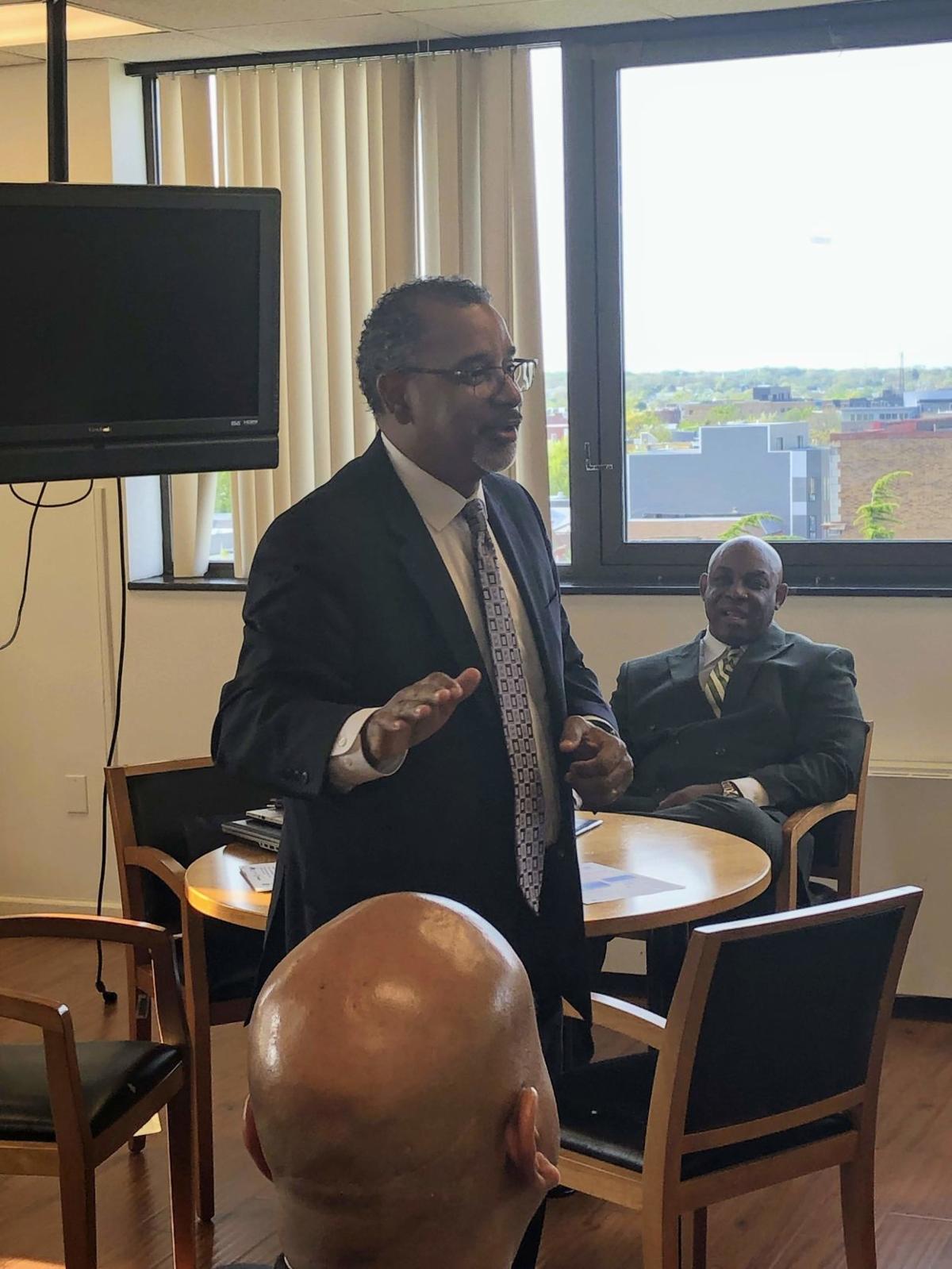 The U.S. House Small Business Committee will hold a hearing later this month to look at how the Small Business Administration is working with historically Black colleges and universities after a report showed that the agency’s entrepreneurship programs do not specifically target HBCUs.

North Carolina Congresswoman Alma Adams, an HBCU graduate and founder of the Congressional Bipartisan HBCU Caucus, said she was “disturbed” by the report’s findings.

“HBCUs are critical to providing a pipeline of diverse talent for our workforce, and it is vital HBCUs have access to the resources they need to cultivate successful small business owners and entrepreneurs,” said Adams in a statement. “We need to ensure that HBCUs receive the same robust federal resources and outreach as their peer institutions.”

Under the presidential Executive Order on the White House Initiative to Promote Excellence and Innovation at HBCUs, federal agencies are required to offer support for HBCUs through projects, programs and policies. In the SBA’s 2018 outlines, its priorities focused on providing HBCUs with more information on accessing and competing for federal grants and contracts, as well as enhancing the capabilities of young adults enrolled at HBCUs.

Adams requested the SBA report to examine whether HBCUs receive adequate support from the SBA to help develop successful business leaders. The study was conducted between November 2018 and March 2019 by the Government Accountability Office. GAO said it made a draft of the report available to SBA officials, who provided some responses that are noted in the report. The House committee hearing is scheduled for April 30.

Overall, 963 entities — including colleges, universities and nonprofits — are in the Small Business Development Center Network. The institutions in the network have service centers that offer a wide variety of support to students and the community, including internships and one-on-one business counseling. Sixty-three institutions have lead centers that are fully funded by SBA; two are at HBCUs. The other 900 organizations in the network have subcontracts to run service centers and satellite locations; 16 are at HBCUs.

The two HBCUs with lead centers are Howard University in Washington, D.C., implemented in 1979, and the University of the Virgin Islands, which dates back to 1985.

Carl E. Brown Jr., the executive director of the DC SBDC Lead Center at the Howard School of Business, called the relationship between the college and SBA “absolutely fabulous.”

“They are very supportive of everything we do,” Brown said of the SBA. “We would like to be that model of excellence for other HBCUs who want to work with the SBA.”

Although Delaware State University is listed among the HBCUs in the report to have an SBDC service center, college spokesman Carlos Holmes said the hub closed two years ago after being on campus for a number of years. He said he was not sure why it was discontinued.

Cheyney and Lincoln universities are not among any of the HBCUs working with the SBA.

According to the SBA, Women’s Business Centers are not generally affiliated with colleges and universities, however, the agency wrote in the study that “when SBA evaluates applicants for Women’s Business Centers, SBA must consider the ability of the applicant to provide training and services to a representative number of women who are both socially and economically disadvantaged.”

Additionally, the SBA signed 206 strategic memorandums with non-HBCU entities from 2008 to 2018. A memorandum is a two-year agreement in which the SBA commits to collaborating with a college, nonprofit or local agency, but does not authorize or fund activities.

The report said 24 HBCUs had strategic memorandums with SBA during the same time frame. Delaware State University has a memorandum, as do some HBCUs in Alabama, Florida, Georgia, Louisiana, Mississippi, North Carolina and Tennessee.

The U.S. Small Business Administration is not doing what it is supposed to do to help historically Black colleges and universities, Congressma…

Thank you for this reporting.
BTW, last August, Morgan State University President David Wilson informed the faculty [including yours truly] that the campus generated $1 billion in economic activity with half of it taking place in Baltimore. The activity is visible in the Student Services Center under construction in the center of the campus, and the agreement to raze and replace the Northwood Shopping Center, an eyesore abutting the gleaming MSU Earl Graves School of Business.