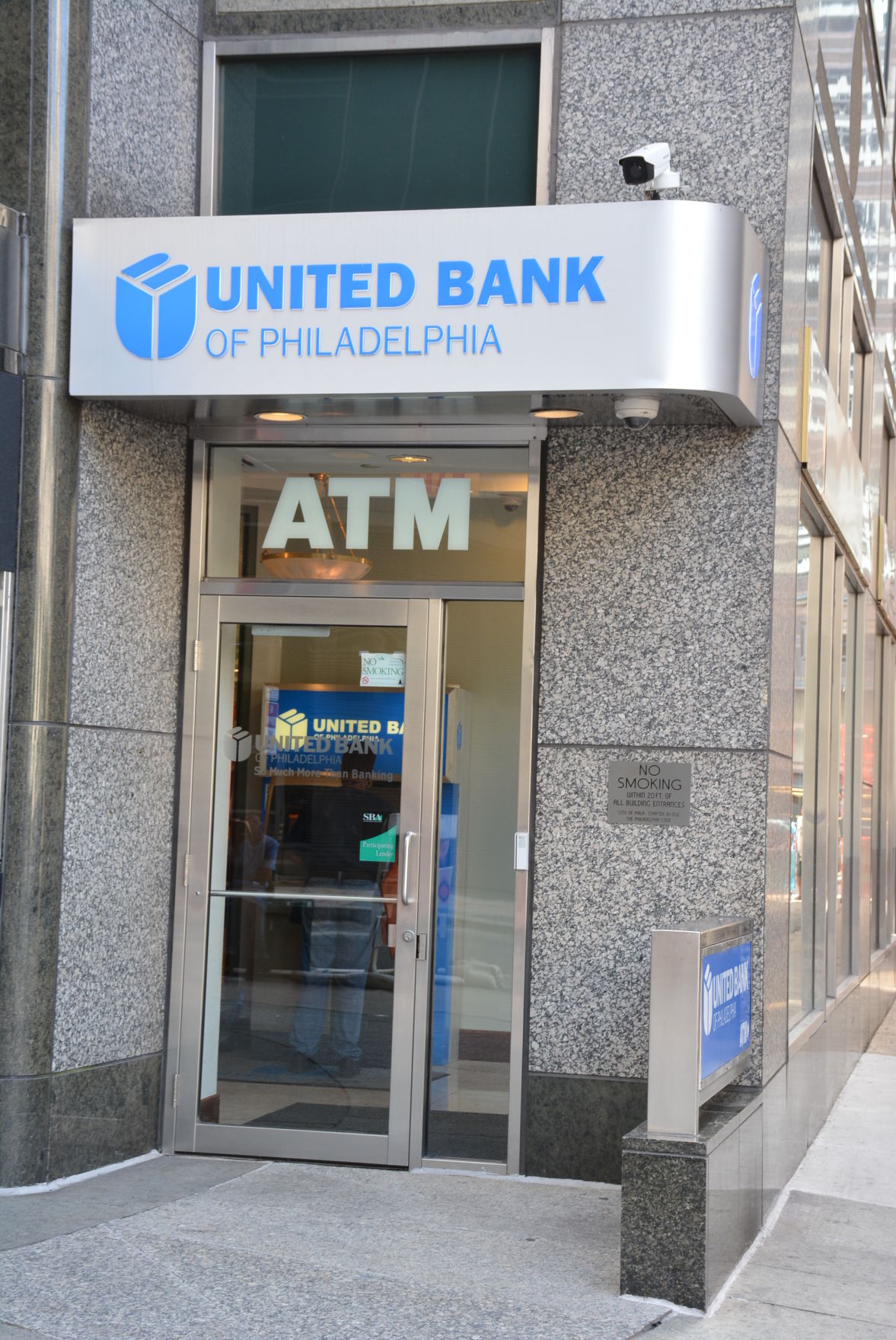 United Bank of Philadelphia is among the Black-owned banks experiencing a spike of interest from potential customers in the wake of the recent fatal police shootings of Black men. 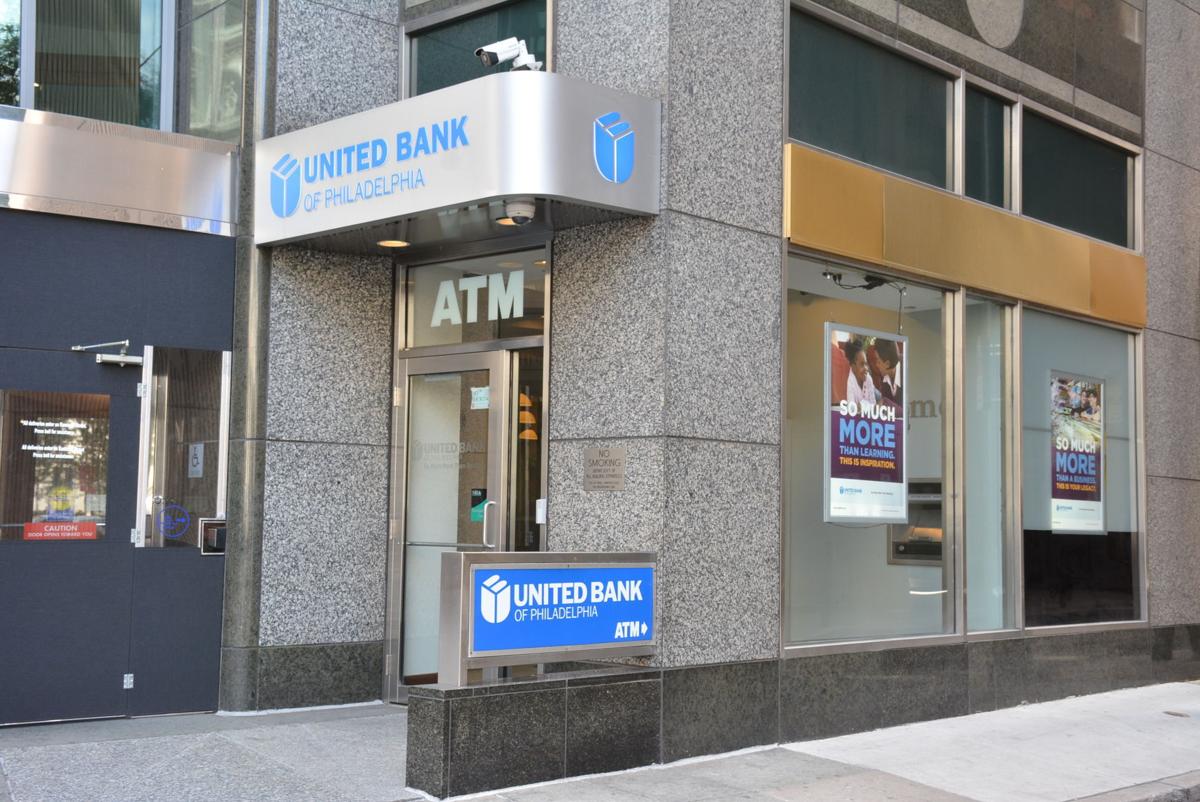 United Bank of Philadelphia is the lone Black-owned bank in the city and among three in Pennsylvania.

United Bank of Philadelphia is among the Black-owned banks experiencing a spike of interest from potential customers in the wake of the recent fatal police shootings of Black men.

United Bank of Philadelphia is the lone Black-owned bank in the city and among three in Pennsylvania.

In a move to protest the shooting deaths of African-American men by police officers and to issue a call for unity, a nationwide grass-roots movement is encouraging Blacks to conduct their financial business with minority-owned banks.

“We need to take economic destiny into our own hands,” said Michael A. Grant, president of the National Bankers Association, a Washington, D.C.-based trade organization for the nation’s 177 women- and minority-owned banks.

“I think these [recent] killings released a sense of hopelessness and frustration, and this volcanic eruption happened for us to do something positive, to put our energies into something that can help solve problems,” he added.

According to the banking association, which was founded in 1927 as the Negro Bankers Association, the push to urge African Americans to open checking and savings accounts with minority-owned financial institutions gained momentum on the heels of the recent shooting deaths of Philando Castile and Alton Sterling — both incidents had video that went viral on social media.

Sterling was fatally shot by police on July 5 in Baton Rouge, La., as he attempted to sell compact discs in front of a convenience store. Police said that officers received a report of a man brandishing a gun. Two police officers confronted Sterling and tackled him. Sterling was pinned on the ground when one of the officers fired the fatal shots.

The next day in Minnesota, Philando Castile was shot after he was pulled over during a traffic stop in a suburb of St. Paul. It was reported that Castile told police he was reaching for his gun permit to verify he was able to carry a gun. That was when an officer shot Castile several times as he sat behind the wheel.

Castile’s funeral was held on Thursday and Sterling’s on Friday.

“It’s pretty clear what’s going on,” Grant said. “The African-American community is turning inward out of frustration. These shootings have continued to happen.

“I think the shootings really were a spark, a catalyst that unleashed an energy, a yearning that was bubbling up. . . . And the Black community is really trying to still recover from the 2008 recession,” he added.

United Bank of Philadelphia is the city’s lone Black bank with three branches: its corporate office at 30 S. 15th St. in Center City; 1501 N. Broad Street in Progress Plaza; and 1620 E. Wadsworth Ave. in Mount Airy. The commercial bank, chartered in 1992, has more than 10 ATM site across the city.

“People are asking about opening an account and learning more about the bank,” he said by phone Friday. “We’ve always had good relationships with our community, and we want to ensure that folks are really building a relationship with us, deciding that this is a good place to bank for whatever reasons, and if they’re banking somewhere else, this is a better place.”

Cobbs acknowledged that while there might be some consumers who would like to bank with them based on current news events, he said that “ultimately the decision to bank with us should be tied to feeling like this is a good bank to be with.”

Across the Delaware River is the minority-owned City National Bank of New Jersey. The Newark-based business was founded in 1971 and became a full-service commercial bank in 1973. The full-service bank has branches in the New York area, according to its website.

“The Black lives matter movement is a complement to an emerging economic empowerment movement that is engulfing Black communities all over America,” Preston Pinkett III, the NBA chairman and CEO of City National, said in a statement.

Pennsylvania has three black-owned banks, while of the adjacent states, New Jersey, Maryland and West Virginia have one each, Ohio has two and New York has three. According to the online map by Blackout Coalition, the United States can count about 70 black-owned banks and credit unions.

Grant stressed that the effort was not a boycott of other businesses, but a positive move in empowering the Black community.

“It’s therapeutic,” he said. “It’s allowing the Black community to express itself in a very powerful way. We can control our own destiny.”

Healing, Grant said, begins with investing in our own businesses and creating our own opportunities within our communities. He also referenced the Rev. Martin Luther King Jr.’s dream to move Blacks toward economic empowerment.

“I think [the movement] is a very positive thing,” Grant added. “Some of us are just looking to diversify our money, if you don’t want to put it all in, then put some of your money in Black banks. Why are we abandoning our own institutions that were always the pillars bailing people out. You have to support your own institutions within your own community.”