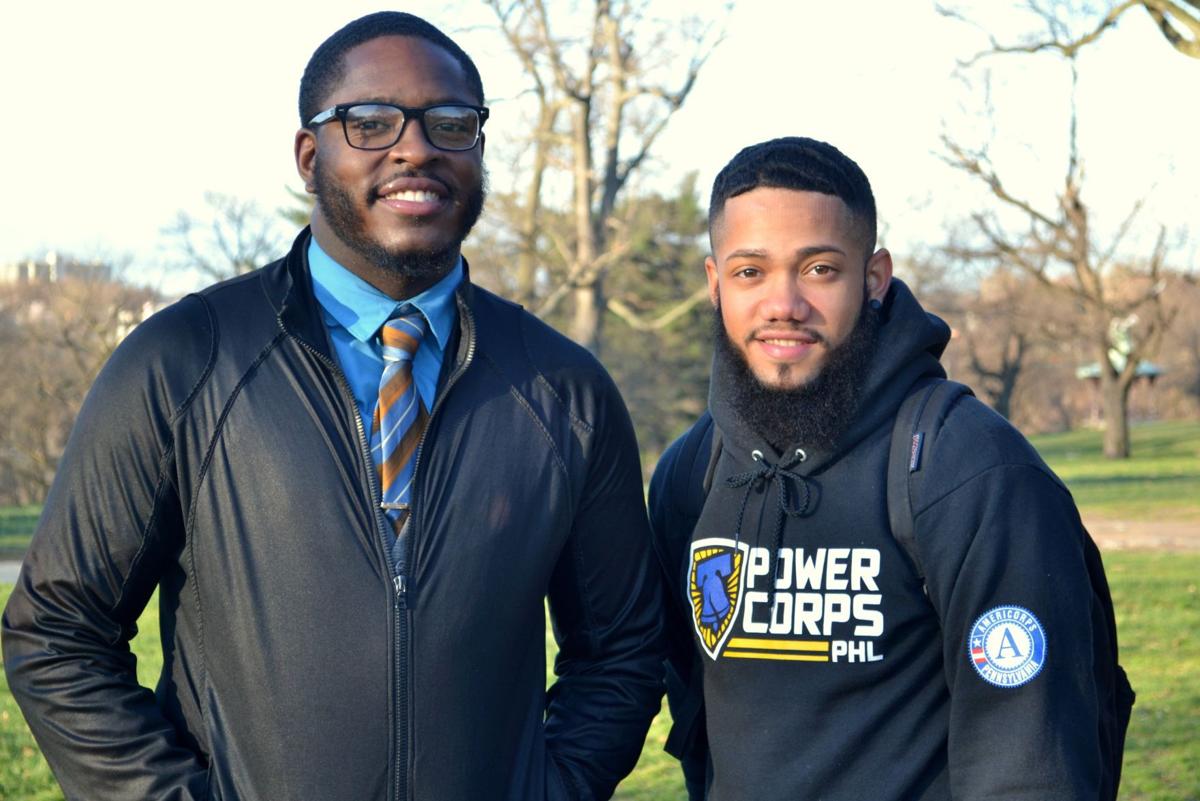 Kalef Jones and fellow leader Eloi Caba oversee a crew that checks out stormwater infrastructure under PowerCorpsPHL. Jones was named the 2017 Corpsman of the Year. 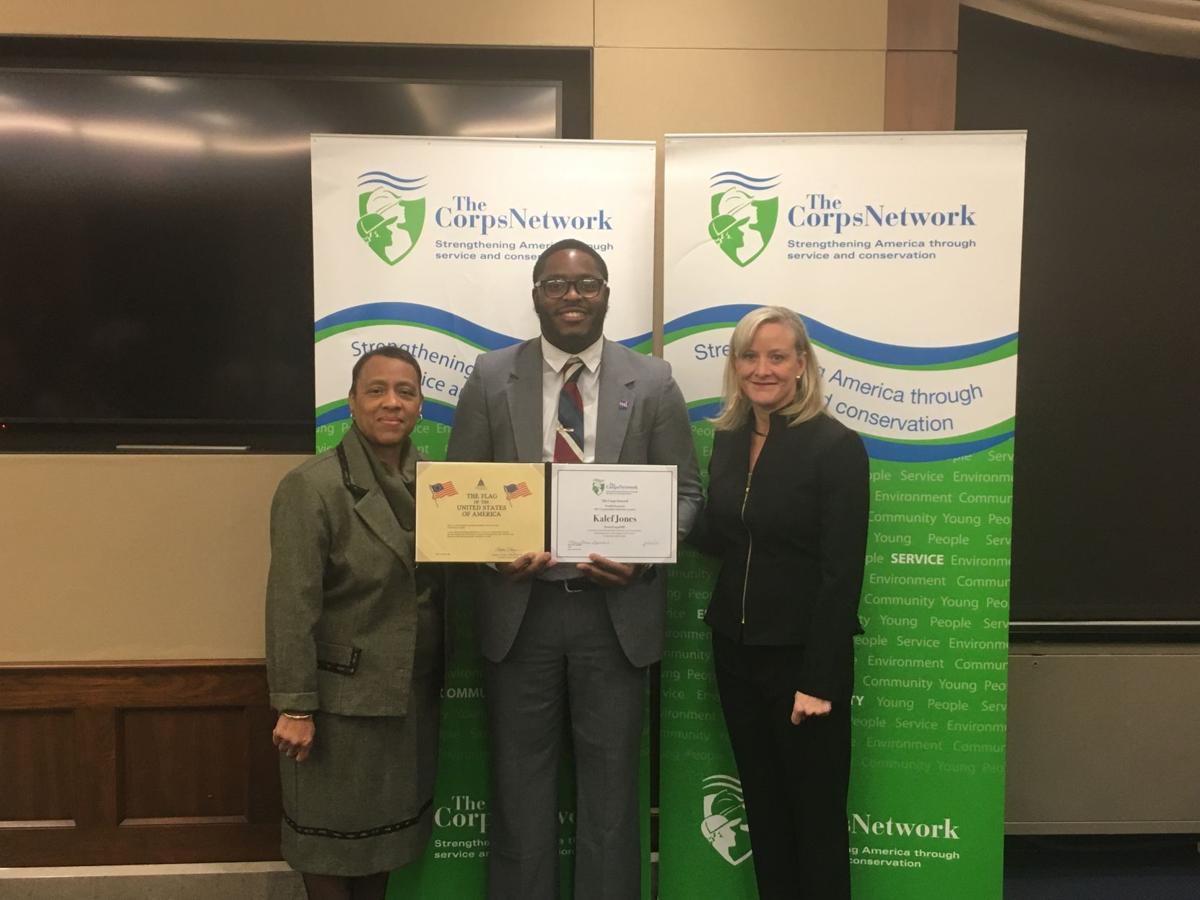 Kalef Jones and fellow leader Eloi Caba oversee a crew that checks out stormwater infrastructure under PowerCorpsPHL. Jones was named the 2017 Corpsman of the Year.

His mother had passed away, his sister had moved across the country and he was arrested and convicted for selling drugs.

“I was what you considered a waste of talent,” Jones recalled. “I didn’t know my purpose in life or what I wanted to do. I didn’t have any ambition, goals or direction.”

But that changed last Wednesday, when Jones was recognized as a 2017 Corpsman of the Year. He was one of six people, out of 24,000 Corps members nationally, awarded the honor at a National Corps Network Conference, which was held from Feb. 11 to 15 in Washington, D.C.

“The moment I found out was surreal, I didn’t even believe it. Just the fact they nominated me was enough. Winning was like, wow, I really won,” he said about the honor.

PowerCorpsPHL, an AmeriCorps initiative, was his engine of transformation as it helps young adults like Jones find guidance and stability through projects that improve the environment.

Jones says his outlook on life changed in 2014, when the Youth Violence Reduction Program referred him to the program.

Jones rose quickly through the PowerCorpsPHL ranks after he joined as a general member. He started out as an assistant crew leader and then associate crew leader. Now at age 25, he is a full-time leader of the Green Stormwater infrastructure crew.

As a leader, Jones says he starts the day by checking on his crew members, who work together to check between five and six stormwater sites a day.

“I like to make sure their well-being is in check before we do anything,” Jones said.

As part of each site inspection, his crew does aesthetic maintenance such as clearing debris and sediment.

“We just want to make sure everything is all right so nothing gets into the drinking water of Philadelphia,” Jones said.

Jones received plenty of recognition for his work before he earned the Corpsman of the Year honor. He won the PowerCorps Organic Leadership award and the Outstanding Youth Partner award from the Youth Violence Reduction Program. In 2015, Jones was chosen as the featured speaker at the My Brother’s Keeper Summit.

When nominations came around in November for Corpsman of the Year, Jones’ staff members said it was an easy decision.

“We are nominating Kalef not only for this level of commitment, but also for his humility and desire to constantly be better while serving,” one staff member said in a press release. “His outlook on life and service has impacted so many.”

Jones shares his experience with fellow crew members — young and old — while on the work site.

“I always say believe in yourself first. If you don’t believe, nobody else will,” he said.

Launched in September 2013, PowerCorpsPHL is a City of Philadelphia AmeriCorps initiative, administered in partnership with EducationWorks and Philadelphia Youth Network. The organization serves 160 people between the ages of 18 and 26 who serve over nine-month period.

“I would not be where I am today if it wasn’t for PowerCorps,” Jones said. “I questioned myself if I could do this. They still believed in me, pushed me, helped me and supported me along the way.”