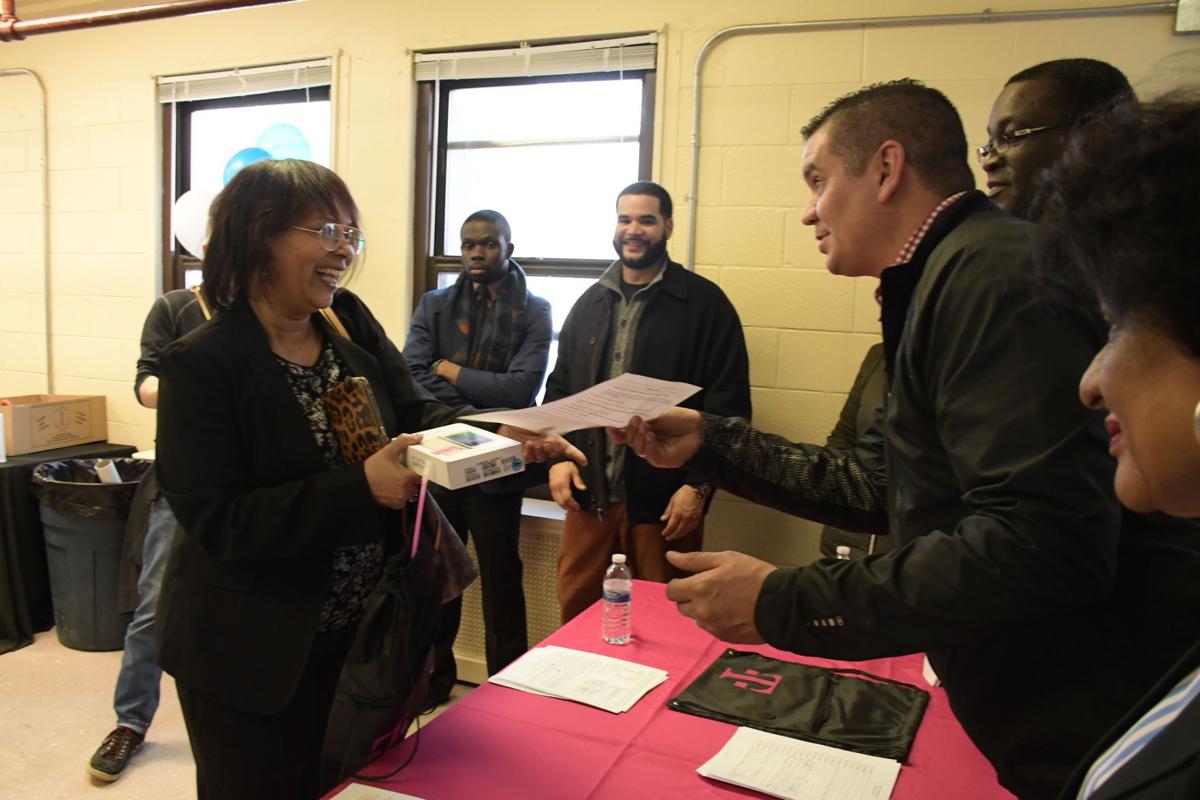 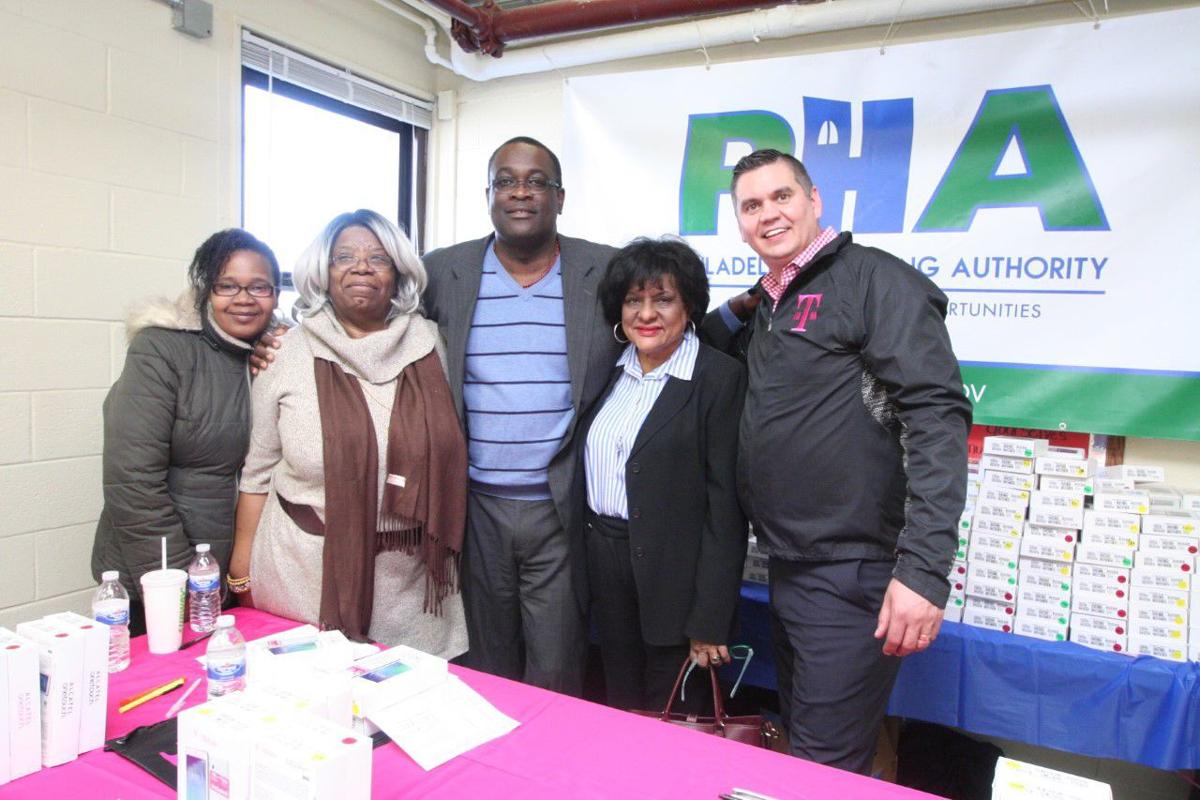 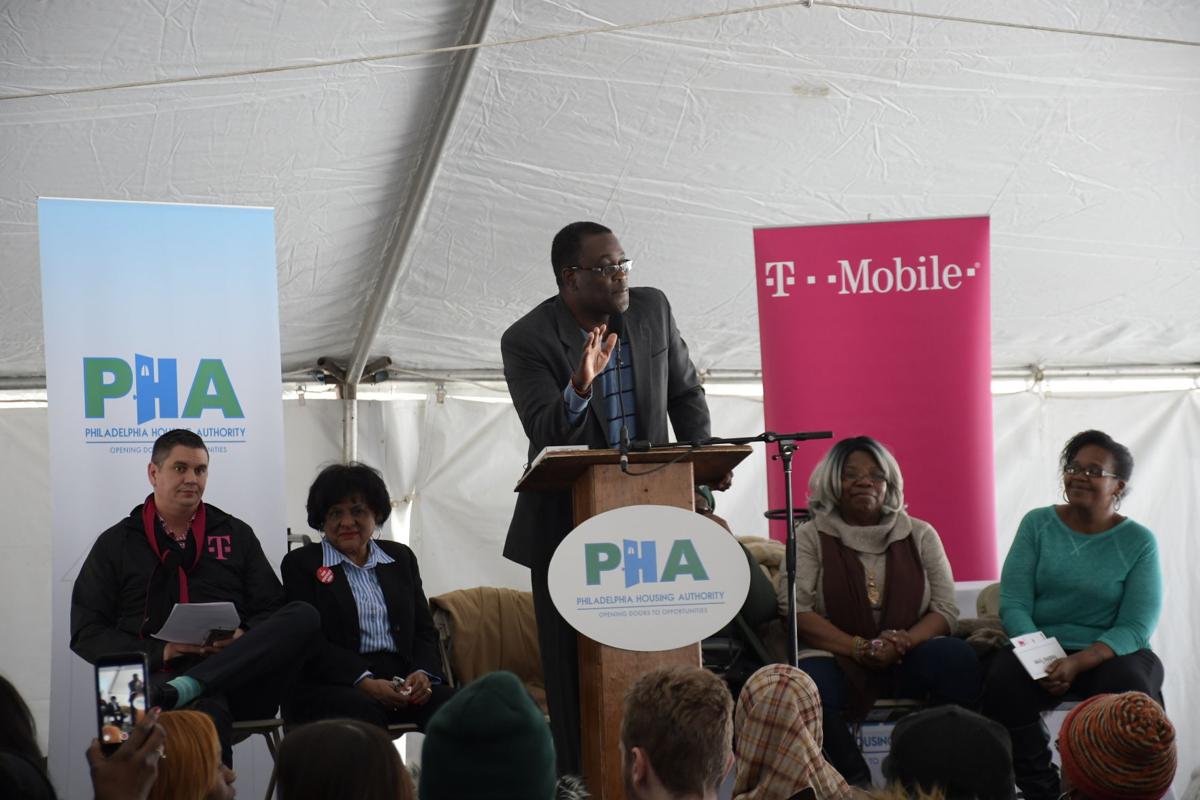 The Philadelphia Housing Authority and T-Mobile partnered to provide 4,500 public housing families and students with free tablets and internet access.

The first 300 tablets were handed out to families from the West Park Apartments during a PHA Community Day event held Friday.

As part of an initiative to ensure that more public housing families have internet access, another 333 residents enrolled in PHA’s Family Self Sufficiency (FSS) program at other locations will also receive tablets and two years of access to T-Mobile’s high-speed 4G LTE network. The FSS program assists residents on the road to employment and in being less dependent. PHA plans to expand this resource to more families from across the agency’s housing portfolio throughout the year.

PHA and T-Mobile are participating in the U.S. Department of Housing and Urban Development’s HUD Connect initiative to close the digital divide in America and to extend affordable broadband access to families living in HUD-assisted housing.

Through ConnectHome, internet service providers, nonprofits and the private sector are offering broadband access, technical training, digital literacy programs and devices for residents in assisted housing units. ConnectHome creates a platform to help ensure that students have access to high-speed internet for studying and doing their homework at home.

“This partnership is so critical because it removes one of the many barriers that PHA residents encounter,” PHA President and CEO Kelvin A. Jeremiah said in a press release.

“In this digital age, access to the internet both at school and home is essential. These residents will now be able to connect with resources and opportunities right in their home without another financial hardship. I would like to thank HUD for this initiative and T-Mobile for making this a reality for some of the city’s most vulnerable residents.”

“The Un-carrier is all about breaking down barriers and unleashing the power and promise of the mobile internet for everyone,“ said Mike Sievert, chief operating officer at T-Mobile.

“So we are proud to be working with great partners like ConnectHome and the Philadelphia Housing Authority to get devices and mobile access into the hands of thousands of families and students — all on the nation’s fastest 4G LTE network.“

Crystal Sullivan, a West Park Apartment resident, is appreciative of the new initiative.

“A lot of us don’t have the funds to get access to the internet, so I think its a wonderful thing that T-Mobile is doing.”

The kickoff event was held at the West Park Apartments because it is part of the Promise Zone, a federal program that aims to reduce poverty and bring greater opportunity to people living and working in West Philadelphia.

PHA has a history in making investments in technology for residents. In 2016, when ConnectHome was announced, PHA committed $250,000. PHA received grant funding and partnered with the city of Philadelphia, Drexel University, Wilco Telecommunications Company and other organizations to expand broadband access to PHA families.