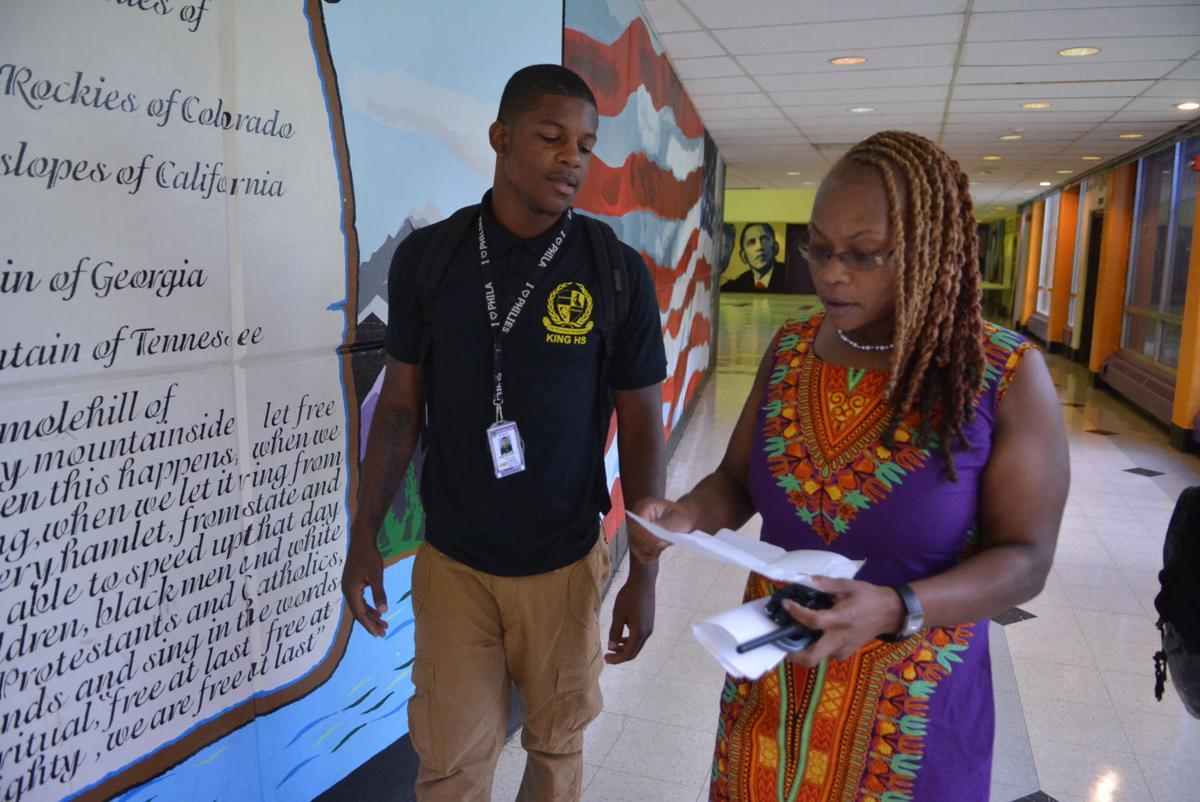 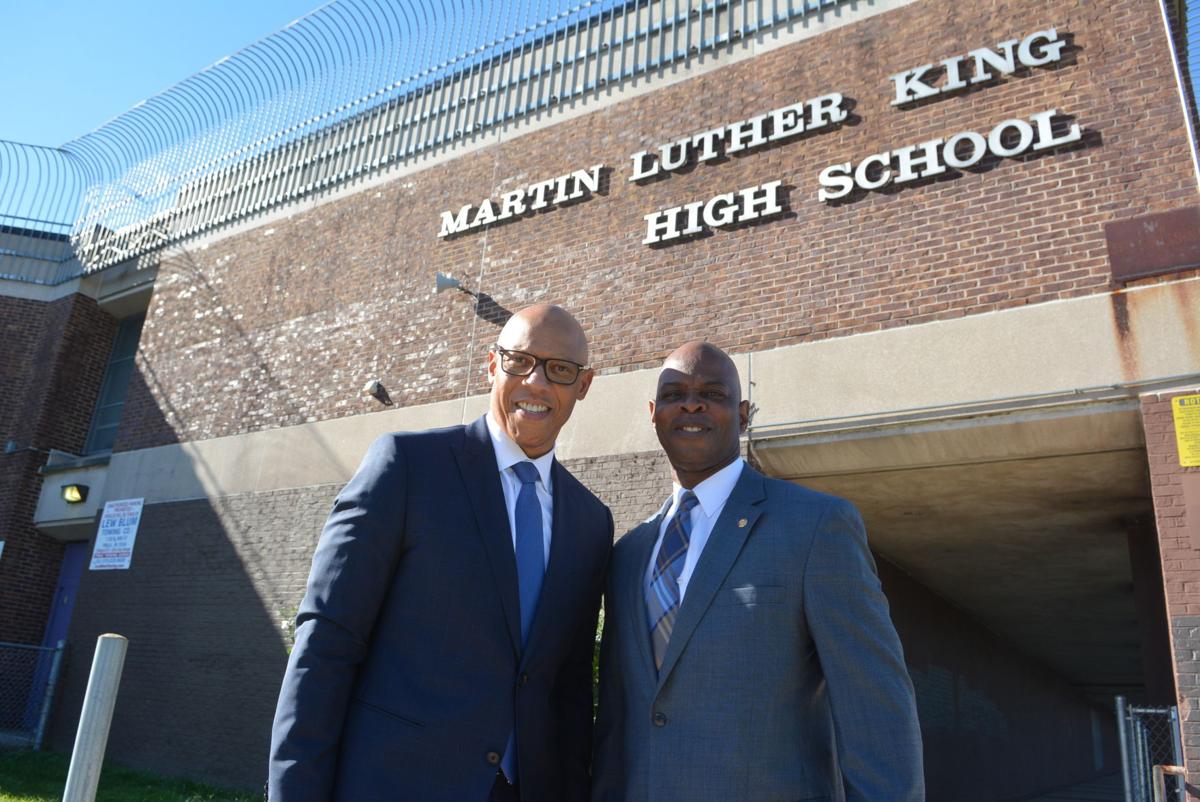 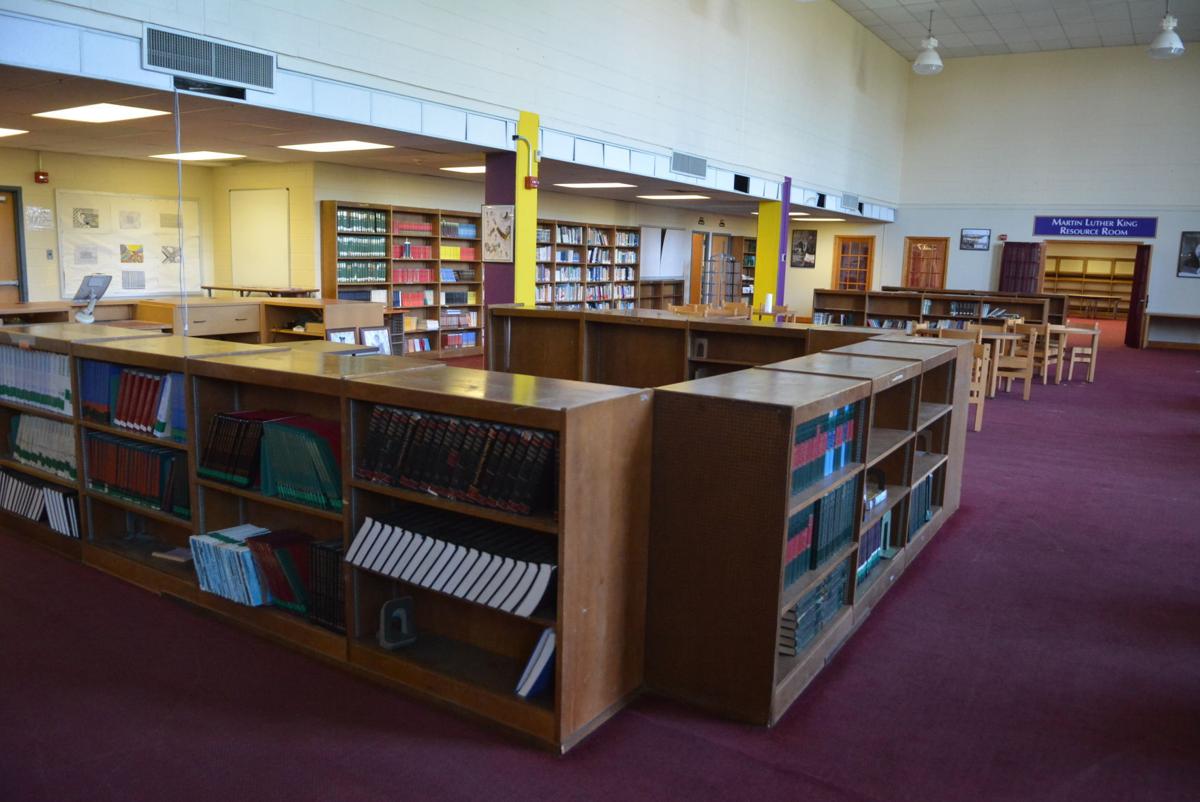 Like Tropical Storm Hermine, summer vacation became nothing more than a memory on opening day for thousands of Philadelphia public school students this week. And they were greeted at several schools by a small band of city and school officials, including Superintendent William Hite, Mayor James Kenney and School Reform Commission Chair Marjorie Neff.

During far leaner times, city public schools have opened with funding and staffing issues hanging ominously in the background but local officials worked together to keep schools open with bailout cash for the district, which also floated debt.

On Wednesday, most city schools opened without any major hitches reported, according to school district spokesperson Lee Whack, a district spokesman, who, in describing school opening, said, “it’s been going great.”

In fact, students at Martin Luther King Jr. High School Promise Academy discovered their library had received an upgrade, with a donation from Deloitte, a global company with offices in Philadelphia.

Siani Brooks, 18, of West Oak Lane, recalled when the library was used mostly for storage, indoor track workouts or as a work space for classroom projects after being shuttered during a budget crisis that forced layoffs and cutbacks in core instructional programs.

But on this day, she proudly led a tour through the newly rehabbed library, with rooms named after famous Black men and women such as Maya Angelou, W.E.B. DuBois, Booker T. Washington and Harriet Tubman.

Both students said there was no logical order to the books that were on shelves, so the library wasn’t used for its intended purpose. But restoration work started over the summer, with rooms and books reorganized and decorated with famous quotes, signs and mural painting.

There was a children’s corner now available as a community and family resource. The sight was hard to fathom, even for Brooks.

“Imagine when we didn’t have anything in here,” she said.

Bookshelves were cleared for more books. Tables and additional seating — with three lounge chairs — were added and organized into separate sections. The Martin Luther King Resource Room, which was one-quarter of the size of the main library section.

At Martin Luther King High School on Wednesday, Principal Keisha Wilkins made announcements from the main office, instructing students with class scheduling to report to the auditorium for help. She also stopped in the hallway to explain to some students that the number of earned credits determines their grade level, not the number of school years attendance.

“I’m excited,” said Wilkins, who stopped to look over students’ class schedules and order them to remove their earbuds. “This is the crux of our work. This is the reason whey we do professional development, why we spend summer team-building, to figure out the best way to get our students to graduate and to do well in college.”

Wilkins, who has an open-door policy, said she gives out her cell phone number to students and staff, making herself available at all hours to support students who might need her.

“For students who have been overlooked, walked over and not necessarily seen as capable, having someone I can call is important,” Wilkins said. “It’s important to me that they know I came from here, and I’m here to support them.”

That's an amazing thing that the Parade of officials welcomes to the public school students in this great night full of fun. I want to read career booster resume reviews to know more about this event.