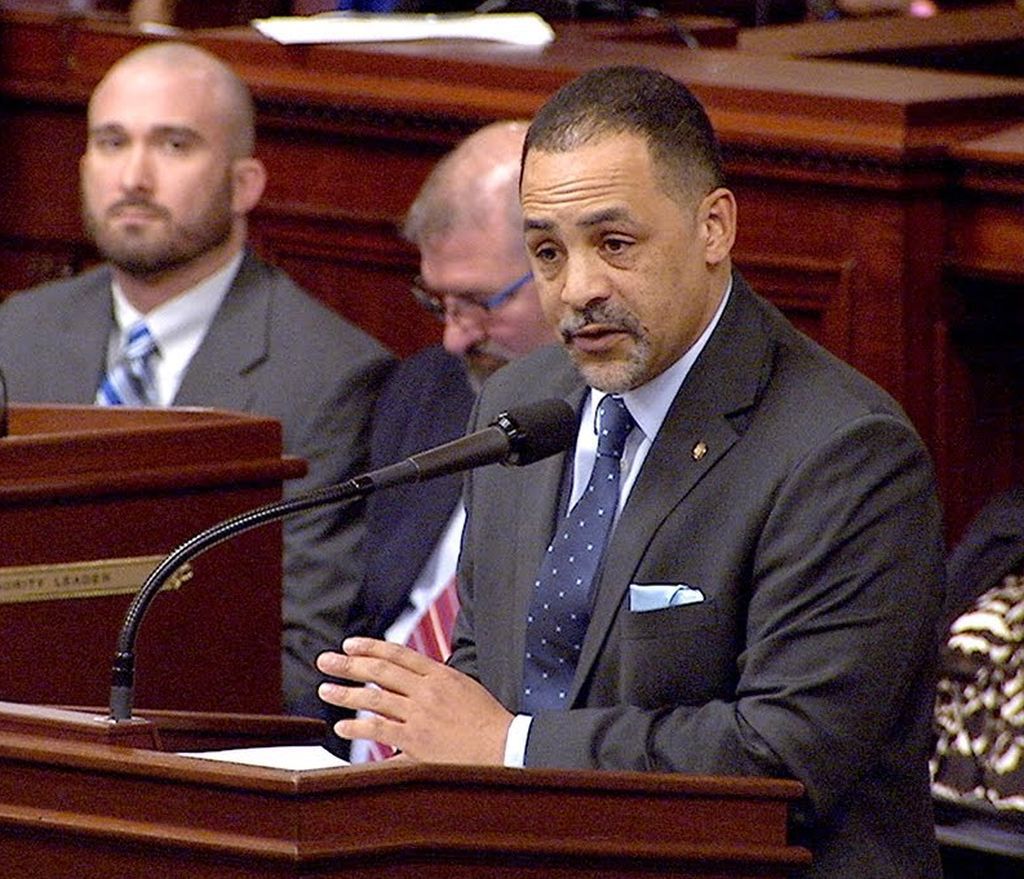 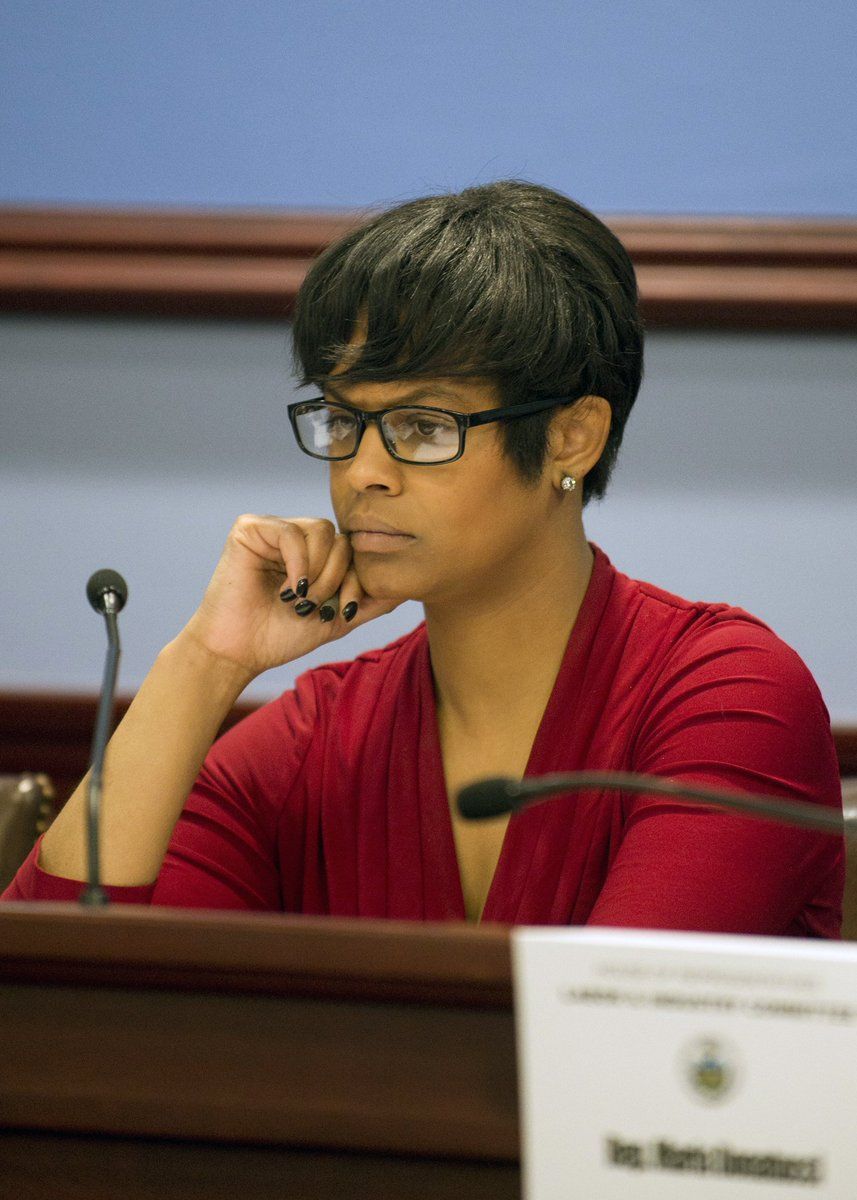 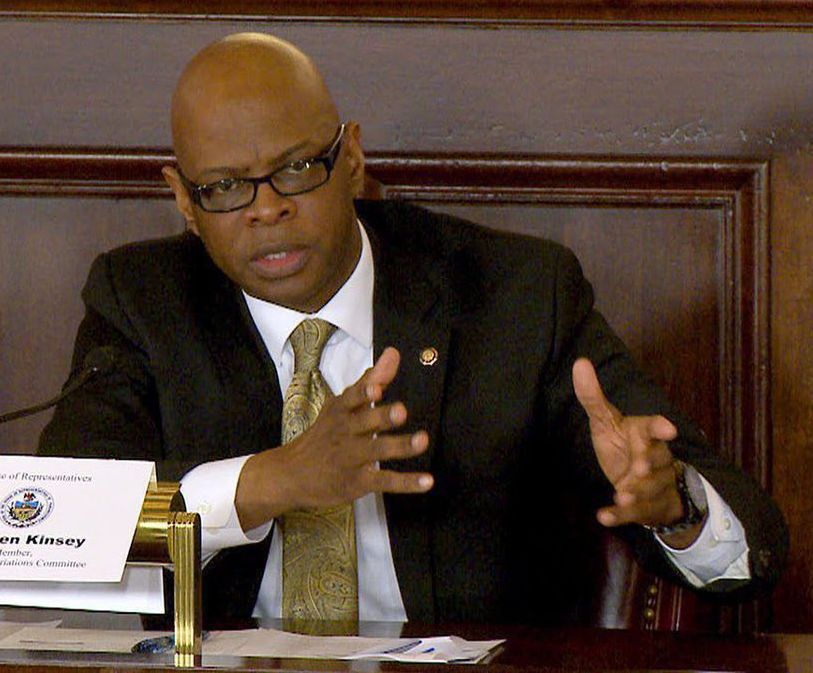 While House GOP members remain recessed despite failing to produce a means to pay for the state budget, frustration has mounted from Harrisburg to Philadelphia with some lawmakers concerned the lack of a payment plan could lead to the loss of crucial funding.

Further, the state treasurer has noted that Pennsylvania’s General Fund faces a $1.6 billion deficit by mid-September absent a spending plan, which means Gov. Tom Wolf may have to begin deciding which bills to pay and which to delay.

“The fact that our budget is still incomplete seven weeks after we passed a spending plan is unacceptable,” said State Rep. Donna Bullock, (D-Phila), who sits on the House Appropriations committee. “The spending plan passed with overwhelmingly bipartisan support, and provides for the services Pennsylvanians rely on and expect from their state government.”

Bullock joined several other Philadelphia area representatives in expressing frustration with House Republicans who have steered clear of the Capitol over the summer.

The lawmakers have had no public discussions on implementing a spending plan.

“We cannot afford to cut these programs and services,” she said. “Over the years, many of them have already been cut to the bone. If we don’t come up with a revenue plan, we will have to start cutting into the bone.”

The only way to complete the budget process and halt the impasse is to return to Harrisburg to deliberate on fiscally responsible revenue bills, said State Rep. Chris Rabb, also of Philadelphia.

“We should not have gone into recess until a balanced budget was passed and signed by Governor Wolf. What’s so frustrating is that we have to sit and wait on House Speaker Mike Turzai [R-Allegheny] to call us back into session,” said Rabb, who introduced legislation that would require leaders of Pennsylvania’s executive and legislative branches to hold daily public hearings on the state budget whenever there’s an impasse.

“The longer this budget stalemate lasts, the greater chance it will trickle down and negatively impact our city and state,” he said. “I won’t sit around and let that happen.”

The state faces a $2 billion budget shortfall and House members must hammer out a plan to address the deficit.

The Senate in July agreed on a deal, but House members have continued to stifle the process.

Currently, taxes are being collected and checks cut by the Treasury under a nearly $32 billion budget bill that lawmakers approved June 30, the day before the current fiscal year started.

Because the plan is so badly out of balance, officials have said without a loan or an emergency revenue package, the state would soon face certain hard decisions on whether to pay its bills.

That has drawn the ire of many, including others from the contingent of Philadelphia representatives – all Democrats.

“We have been out of session for weeks. With our backs against the wall, we are essentially being forced to ask hard questions like, ‘Do we pay the light bill or the gas bill,’” said Rep. Morgan Cephas.

“We need to get back to work and do what we are constitutionally obligated to do,” she said.

In July, Rep. Maria Donatucci hosted a press conference urging Turzai to call the House back into session and finish the budget. That did not occur.

“As chair of the Philadelphia County Delegation, I am beyond outraged that we are not in Harrisburg doing what we were elected to do,” Donatucci said.

“It’s up to us as legislators to vote on and fund the services Pennsylvanians rely on,” she said. “It’s time to stop playing the blame game. Governor Wolf submitted his budget proposal on time. The state Senate passed a responsible and updated revenue package. Now it’s our turn to return to Harrisburg and get the job done.”

In his five years of working with the budget, Rep. Stephen Kinsey said he’s noticed that each session has proven quite unique.

“It’s past time to return to Harrisburg so we can complete our job. With no plan in place on how to fund this year’s budget, there could be deep cuts to programs that many Pennsylvanians rely on and those potential cuts could have grave impact on citizens that I represent,” Kinsey said.

“But it does not have to be that way,” he said. “I believe we can use what the Senate has sent the House as a framework to resolve our budget situation. I think all legislators realize that it is unconstitutional for the state to not have a balanced budget and we cannot continue to borrow from the state treasury to pay our bills.”