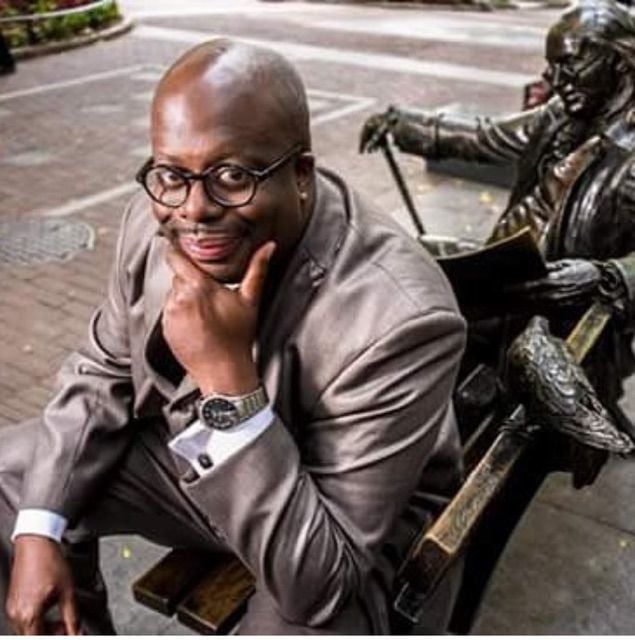 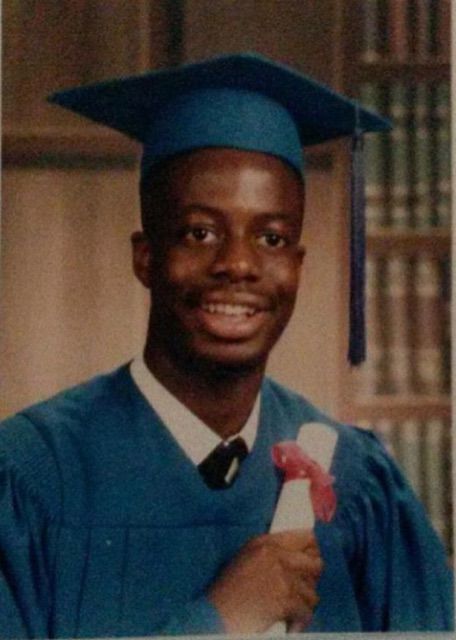 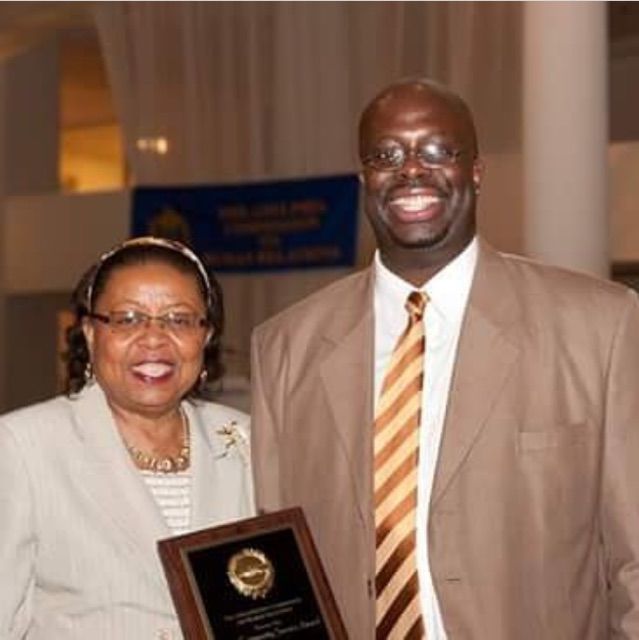 Those who know Chad Dion Lassiter weren’t surprised to hear on the first day of his new job last month as Executive Director of the Pennsylvania Human Relations Commission (PHRC), the North Philadelphia native plunged head first into an ugly incident that resonated not only in Pennsylvania but around the world.

On April 21, a video went viral of five African-American women on a golf outing at the Grandview Golf Club in York, where they are all members. The club owners twice called police on the women – a group that included York Country NAACP President Sandra Thompson – because they were playing too slowly.

Before the close of his first day at work Lassiter had ordered an investigation into the incident. A hearing, which will take place in York, could happen a soon as this month.

“I am ecstatic that as one of his first duties he placed our issue at high priority on his agenda,” Thompson said. “I would like to believe that this is going is going to be a positive turn for that agency. The county is watching but also the nation is watching. That agency, speaking as a civil right attorney, has a bit of a reputation to overcome.”

Lassiter, who has been on the front lines battling racism and discrimination for more than two decades, viewed the Grandview incident the same way.

“I wanted to get ahead of it and not lose any momentum with regards to trying to get to the bottom of this,” he said.

Lassiter, 45, has worn about as many different hats as anyone in the city.

Most recently, he was among the 27 finalist for the School District’s Board of Education. For the last seven years he was the executive director of the Red Cross House with the American Red Cross of Eastern Pennsylvania. He is one of the co-founders and serves as president of the Black Men at Penn School of Social Work, Inc., at the University of Penn, which seeks to recruit Black men into the profession as well as provide anti-racism and violence prevention training in schools.

Lassiter, who holds a master’s degree in social work from Penn, has been a member of the board of trustees for the Community College of Philadelphia and Philadelphia Prison System, served on the Mayor’s Commission on African American Males, been a regular contributor on local and national television news shows, a guest lecturer at West Chester University, just to name a few.

All of these things, some of which he says he will will have to eliminate, Lassiter believes have helped prepare him for his latest ‘assignment’ with the PHRC.

“What the Commission is getting is someone who, out of the tradition of Martin Luther King, is going to work to create the beloved community,” Lassiter said. “Throughout the commonwealth there are some challenges. But I’m up to the task of creating tolerance where intolerance abounds, not solely because I’m African-American but because I’m human.”

Lassiter has his work cut out for him.

He replaces JoAnn Edwards, a white woman who was hired in 2011 who resigned from her post in January. In April, a federal jury ruled that PHRC had discriminated against Kevin Brunson, who is Black, when they hired Edwards seven years ago instead of Brunson

In 2016, there were reports of low morale, a growing backlog of cases and more allegations that the civil rights agency had been practicing discrimination under then commission Chairman Gerald Robinson, a Black appointee under former Governor Tom Corbett. Wolf removed Robinson from the commission in April of that year.

It has left the commission reeling. However, former Mayor Michael Nutter, who appointed Lassiter a trustee on the city prison board, speaks confidently that Lassiter will restore the agency’s tattered image.

“Chad will do a fantastic job there. He is a very focused on serving the community, he cares about people very deeply, and over the years he has shown a deep commitment to African-American men and boys in particular,” Nutter said. “He is fair, considerate, empathetic and is always trying to understand the challenges that many other people face in society.”

Lassiter’s attributes his work ethic and commitment to community to his strong religious convictions and his parents, Army Sergeant Leslie Lassiter III (deceased) and his wife Marilyn, whom Lassiter takes with him to Triumph Baptist Church every Sunday. A rabid basketball fan, they encouraged him as a youth to read the writings of Martin Luther King, W.E.B Dubois and Ida B. Wells before looking at the sports pages.

“Those are the experiences that informed me and guide me to this day,” said Lassiter, who graduated from Olney High School and Johnson C. Smith University in Charlotte, N.C. “My singular commitment is to grow the commission throughout the commonwealth and making it a national model where people study us for best practices. My other goal is to make sure we provide a voice for people whether it is a disability, housing discrimination, education discrimination, discrimination in any form. I’m up for the task because I have been prepared for it.”

Congrats!!! Seems you will have a BIG job ahead of you. If you stay true to your North Philly upbringing, you will be able to survive what is coming your way. Never forget the history of this great nation we live in. I'm pulling for you. Stay woke.
#WeAreMansion

I have mixed feeling about Mr. Lassiter ability to lead this Civil Rights Agency. Like the former Executive Director JoAnn Edwards, he has no back ground in Civil Rights investigations and/or supervision. He is not sensitive to learning past practices and how they impact future events. Suggesting ‘ he lives in the moment” and don’t care to hear of past events. He has shown he is not open to public opinions, even to hear another’s voice on issues he is unfamiliar with. He will block you from communicating in an open forum without cause. He is central to Philadelphia over looking other areas of the commonwealth i.e, Pittsburgh which he has never visited. Just how global is Mr. Lassiter, I will be watching to see if in fact as he says he has been called by G-d to this post. Respectfully