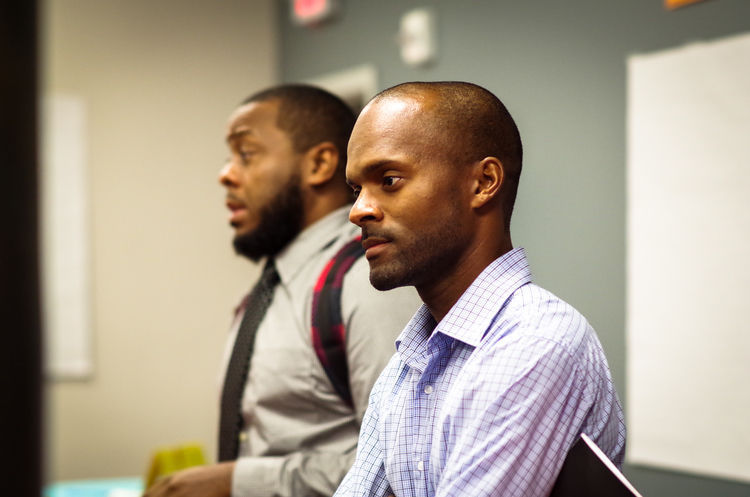 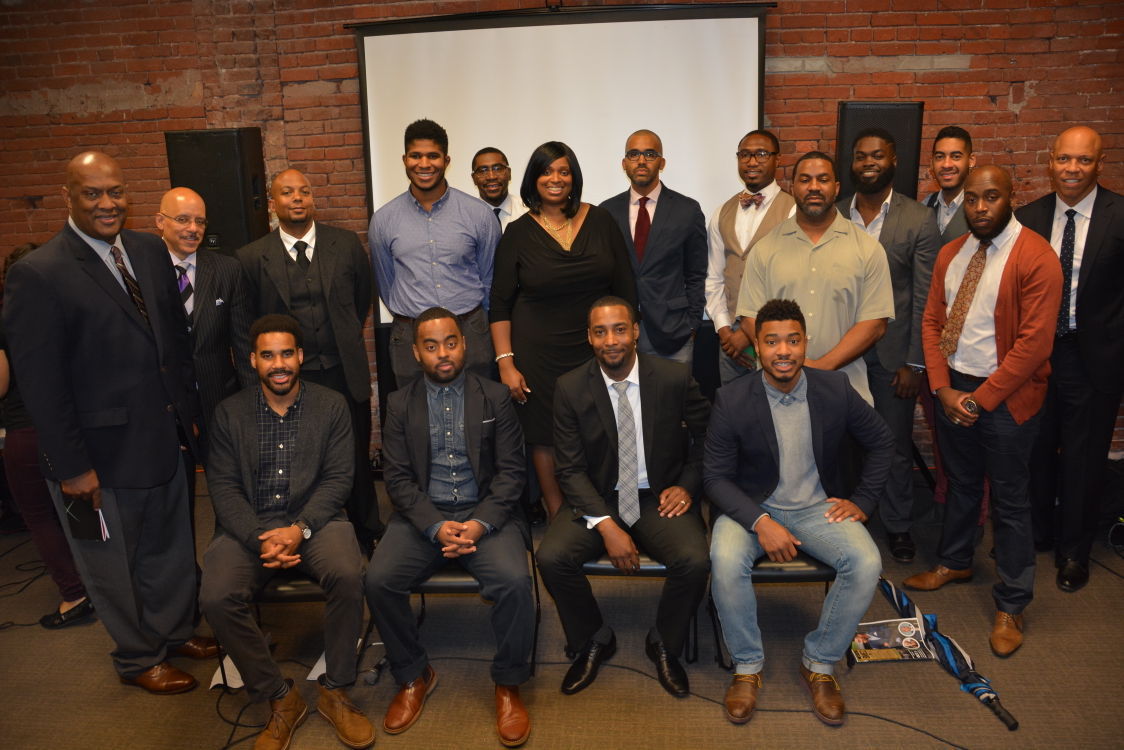 A Black male educators’ group is broadening its effort to increase the ranks of Black educators in Philadelphia public schools as it approaches its first anniversary.

“There is an institutional problem at the both the higher education level and within our public school districts that creates barriers to access and retention for Black male professionals,” said Vincent Cobb, a school administrator for Mastery Charter School and a co-founder of the group, also known as The Fellowship.

Nationwide, Black males account for a only 2 percent of teaching professionals, the group said. In Philadelphia, the percentage of Black male primary school teachers has hit 5 percent in an urban school district that recognizes 10 languages and educates a diverse student enrollment.

U.S. Secretary of Education John King, Jr., who addressed the group’s inaugural meeting in a video message, lauded its work to “inspire more men of color in Philadelphia to see teaching as a means of social justice. The Fellowship has hosted several Black Male Educator Convening events to provide peer support and guidance.”

A job fair held in February, for example, was planned ahead of a projected uptick in job vacancies toward the end of the school year.

The Black male educators’ group has worked to increase recruitment and retention of Black educators since August. On Saturday, at its fourth and final quarterly meeting, city School Superintendent William Hite is scheduled to announce plans for a new high school elective with a year-long curriculum, allowing upper-class students to study and learn about the profession and gain related work experience through a national program called Educators Rising.

The group will also honor the top 10 Black teachers recognized for teaching excellence by the school district’s leadership. The event runs from Noon to 3 p.m.

Dan Brown, executive director of Educators Rising, will speak on a new, year-long elective course with built-in opportunities for work experience. Schools participating in the program for 2016-17 also will be announced, officials said.

“We need effective role models and teachers that can make the high impact and more reflect the experiences and background of Philadelphia’s students,” Cobb said.

The nucleus of the group are 17 local Black male educators of varied backgrounds, from executives of non-profit organizations, community managers, principals and school teachers. Together, they brainstorm, solve problems, and carry out advocacy work, key organizers said.

“Let’s stand together on June 11 to let the city and nation know that 2 percent is not enough,” said Cobb, referring to the national percentage of Black male primary school teachers.