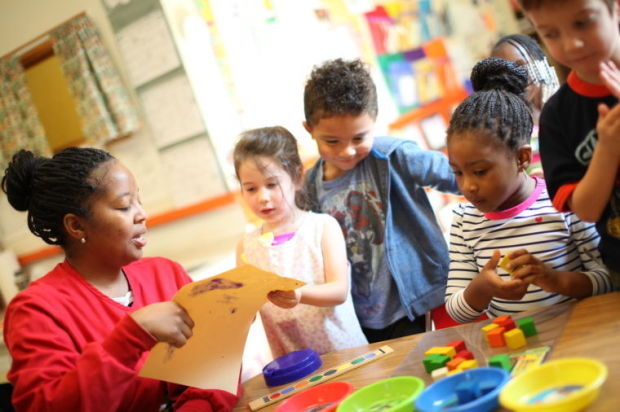 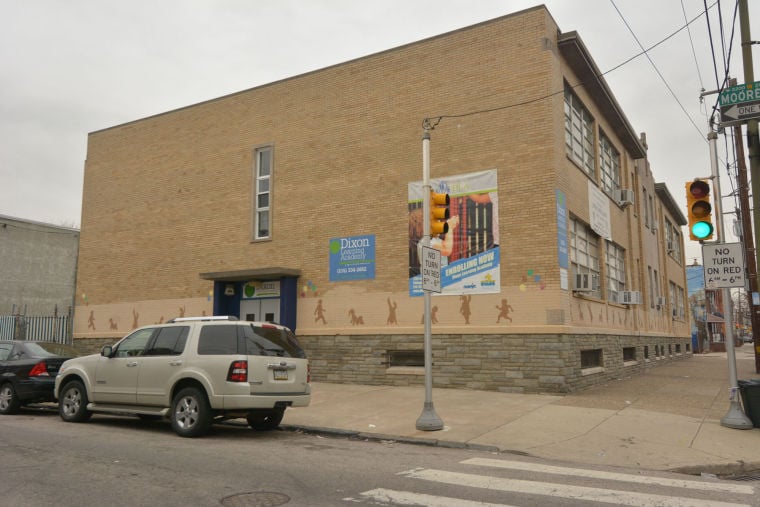 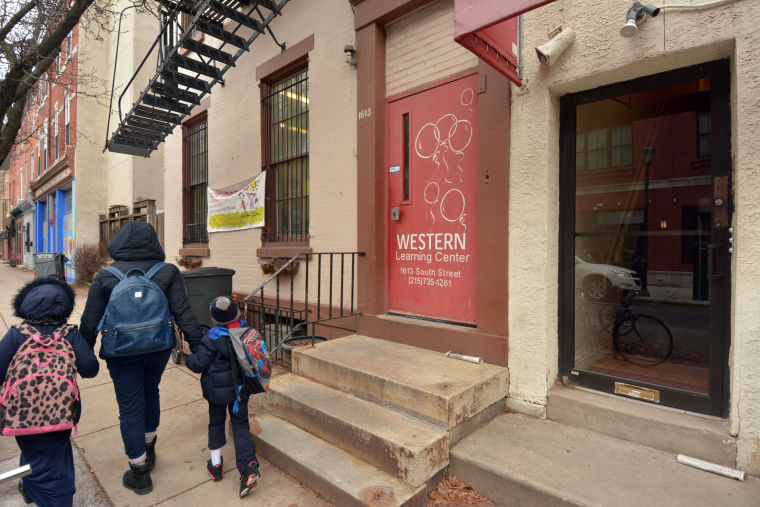 A $438,500 grant from the William Penn Foundation is being funneled into new educational programs aimed at helping families in a South Philadelphia neighborhood escape the cycle of poverty.

“This is both a short term and long term strategy to pull families out of poverty,” said Otis Bullock, executive director of Diversified Community Services in the city’s Point Breeze neighborhood.

Bullock said similar programs in other states have helped reduce the achievement gap for students from low-income households by third grade and helped families toward economic stability by enhancing their education, workforce training and engagement in their child’s education.

Research shows it takes five generations for families to work their way out of poverty, according to Diversified Community Services. The poverty rate in Point Breeze is 37 percent, compared to the city’s poverty rate of 28 percent, among the highest in the nation for an urban area.

The goals are organized in four categories: language and literacy skills, social and emotional skills by kindergarten, parent involvement and kindergarten readiness.

For the most part, student outcomes in 23 baseline categories fell in the 70th and 80th percentile.

Local children scored highest in following two-step directions (85.7 percent proficiency) and speaking clearly enough to be understood by most listeners (80 percent). The lowest score was for use of pictures, dictation and play as a means of representing ideas and stories (68.1 percent).

The program, iParent@Diversified, calls for improvements in key categories of 10 percentage points, or more. Other areas that will be measured include self-confidence, showing eagerness and curiosity for learning, interacting with more than one child, showing empathy for others and seeking adults to resolve conflict.

Both learning centers are nationally accredited programs and have scored a perfect 4-rating in the Keystone STARS, a state-run program that sets rigorous standards for programming, staffing and family and community involvement, according to its website.