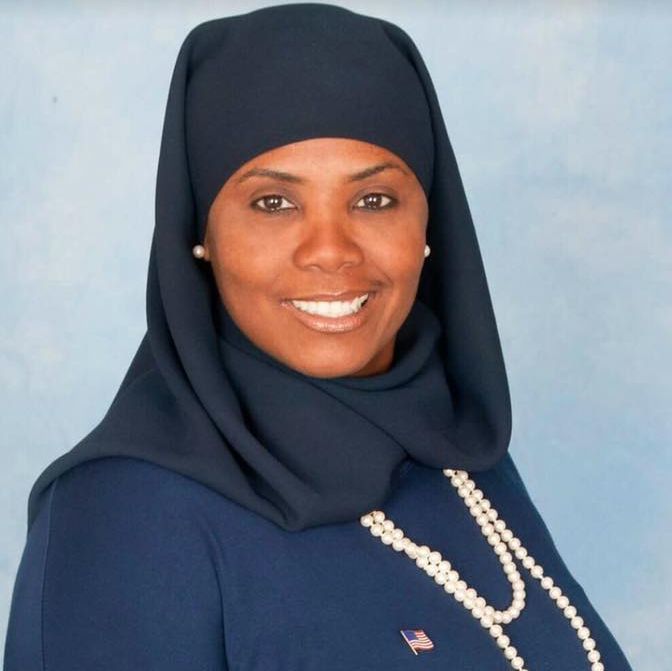 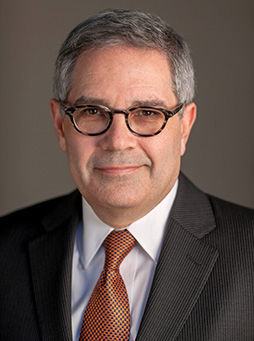 Johnson has also been seen speaking at several events against gun violence along with CeaseFire PA. The Victim Services unit works on advocating and providing services for crime victims and witnesses throughout the city.

“I am thrilled and honored to join the Philadelphia District Attorney’s Office in this vital mission, and look forward to serving the people of Philadelphia in my new role,” said Johnson-Harrell in a press release.

“I know that this moment of transition in the DAO has been confusing for some victims and their families. I want to ensure them that our unit is open for business and that we are here to make sure that you have whatever information you need. Please, if you have any questions, do not hesitate to contact me or my staff.”

Krasner also commented on Johnson-Harrell in the press release, citing her own personal experience with gun violence will help the direction of his office.

“Her wealth of knowledge, depth of experience, and enthusiasm will be crucial to our Office’s critical mission of delivering services to witnesses of and those traumatized by crime,” Krasner said.

Philadelphia had its first homicide of 2018 Sunday night — leaving one 30-year-old man dead and a 26-year-old woman in critical condition — after going five days without a gun-related murder in the year.

This is Krasner’s first step after firing a good amount of former employees from his office. Krasner still has more things to come and looking to push out more appointments for his office this week.

“We do. We will be rolling out them in the next few days,” said Ben Waxman, Krasner’s spokesperson about more appointments coming this week.

Philadelphia District Attorney Larry Krasner announced on Thursday the filing of a lawsuit against 10 pharmaceutical companies, under the stat…

Democrat Movita Johnson-Harrell will go to Harrisburg as the new state representative for the 190th District.

Its a shame that such a talented individual allowed the residents of her personal care home to be neglected. Most of them had mental health issues. The state had to recently shut it down. How can an advocate for justice mistreat some of our most vulnerable population while acting as the representative payee?

Interesting! You won’t read that in this horn tooting socialist moment! Any additional resources I can find that information at?