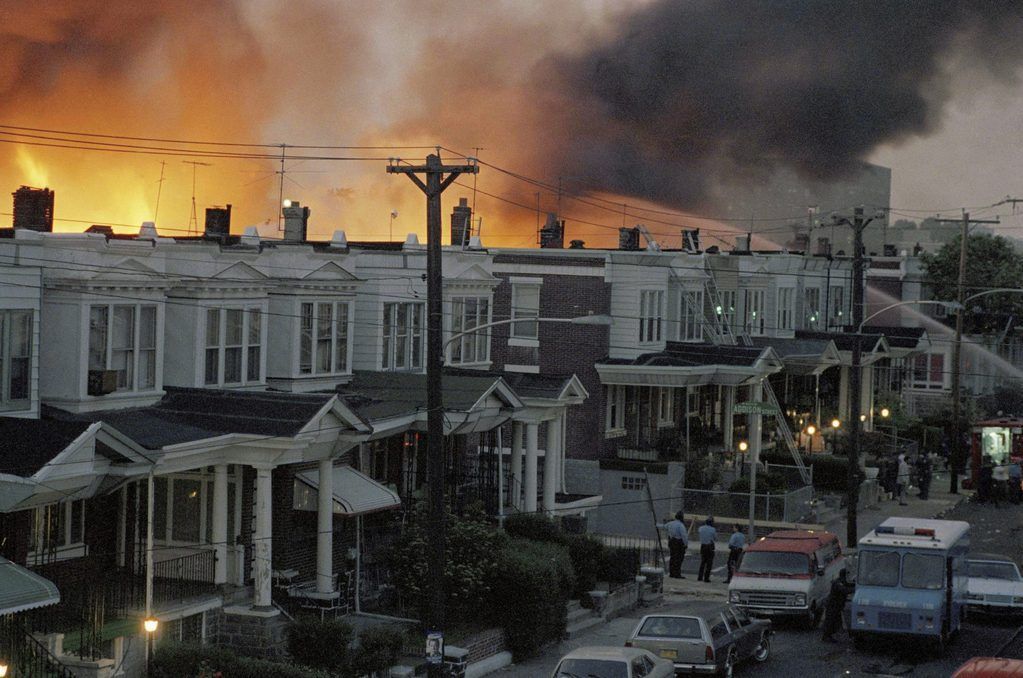 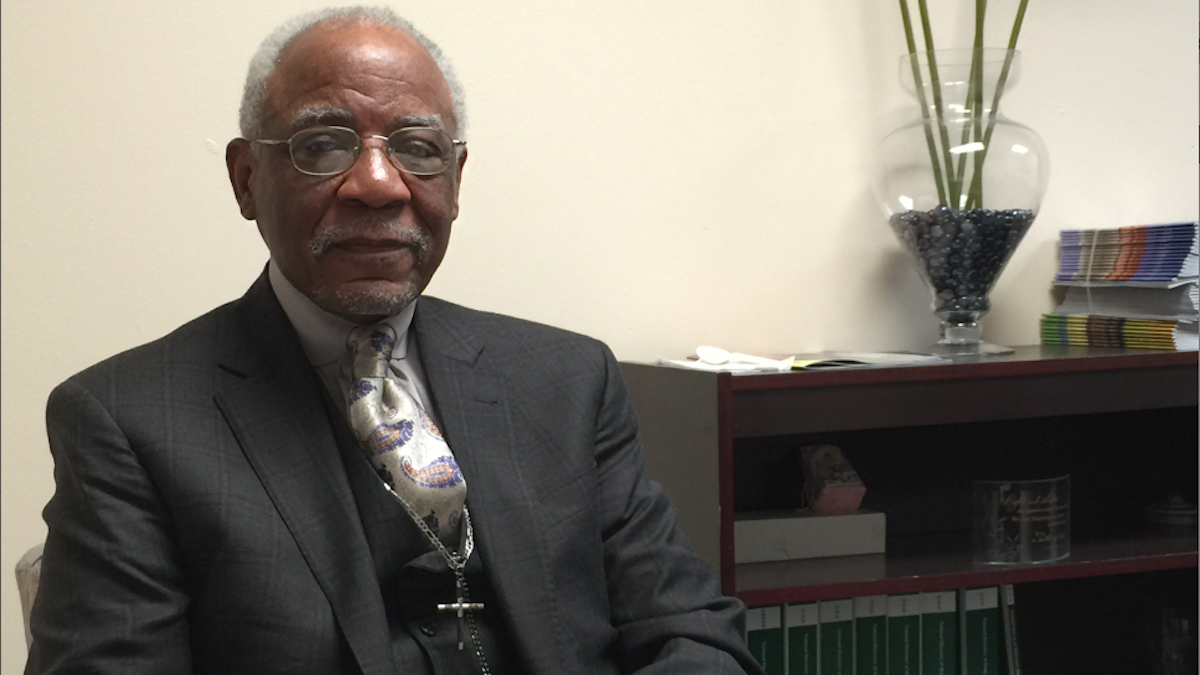 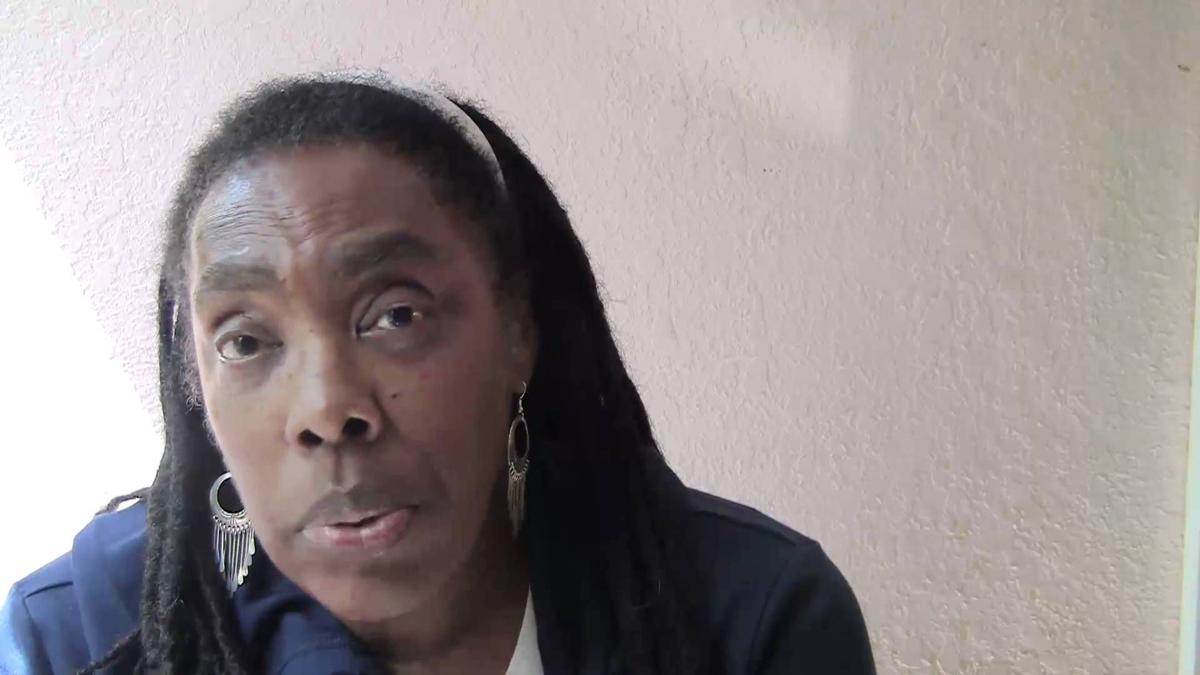 May 13 marks the 30th anniversary of one of the worst days in the history of Philadelphia. The civic nightmare known as the MOVE bombing was an all-out violent battle between the Philadelphia Police Department and members of the radical MOVE organization.

That day, in a neighborhood teeming with residents over 10,000 rounds of ammunition were fired at a house, followed by a helicopter dropping a bomb on its roof. The city and nation watched in awe.

The aftermath: 11 people including five children, died inside.

The bomb later ignited, spreading like wildfire and eventually caused more than 60 homes in the African-American neighborhood of Cobbs Creek in West Philadelphia to burn to the ground.

The bombing most certainly affected residents of the 6200 block of Osage Avenue as the bombing destroyed all 40 homes on both sides and 21 homes on the south side of Pine Street. Thirty-seven of the 61 homes now sit abandoned.

Thirty years after the event, The Philadelphia Tribune takes a look at the people who played an important part in that day of history and delve into what they’ve learned from that experience.

The Tribune anticipates after reading this special anniversary report, readers will learn more about the confrontation with hopes that a tragedy like this will never happen again.

Thirty years ago, the second violent confrontation between the city of Philadelphia and the back-to-nature group known as MOVE ended with five…