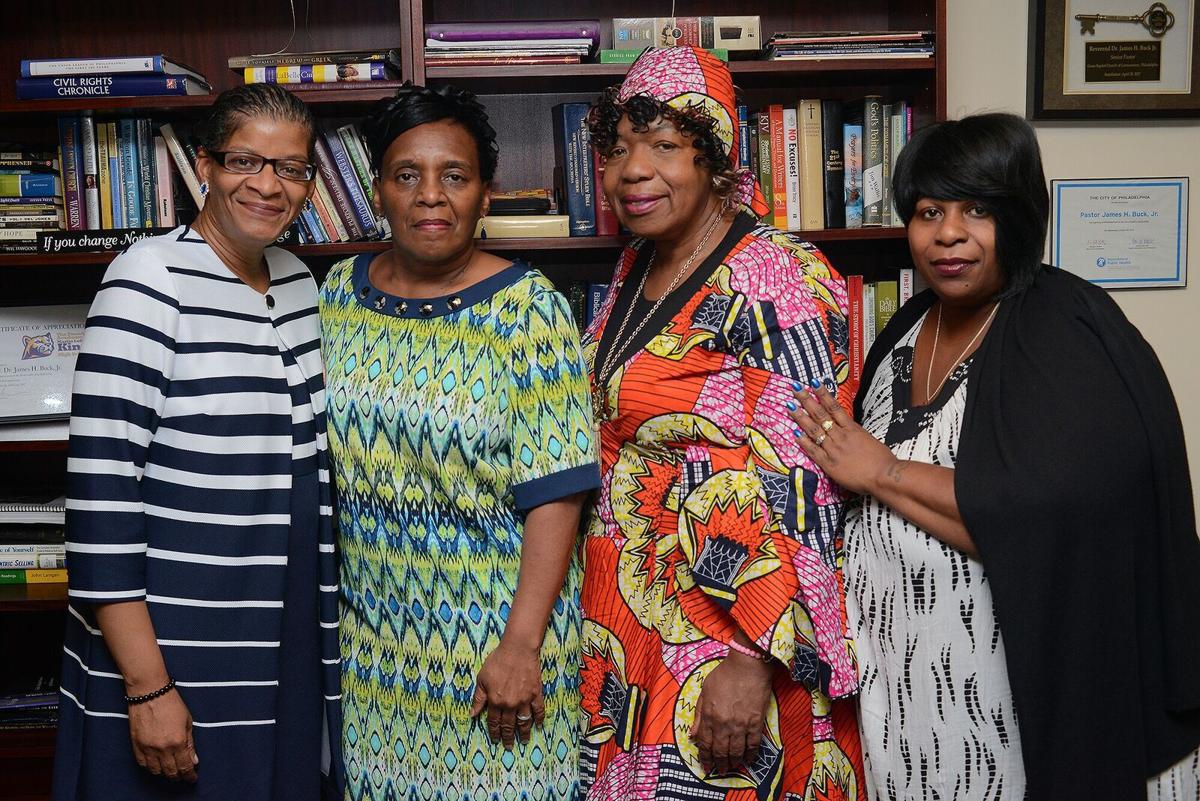 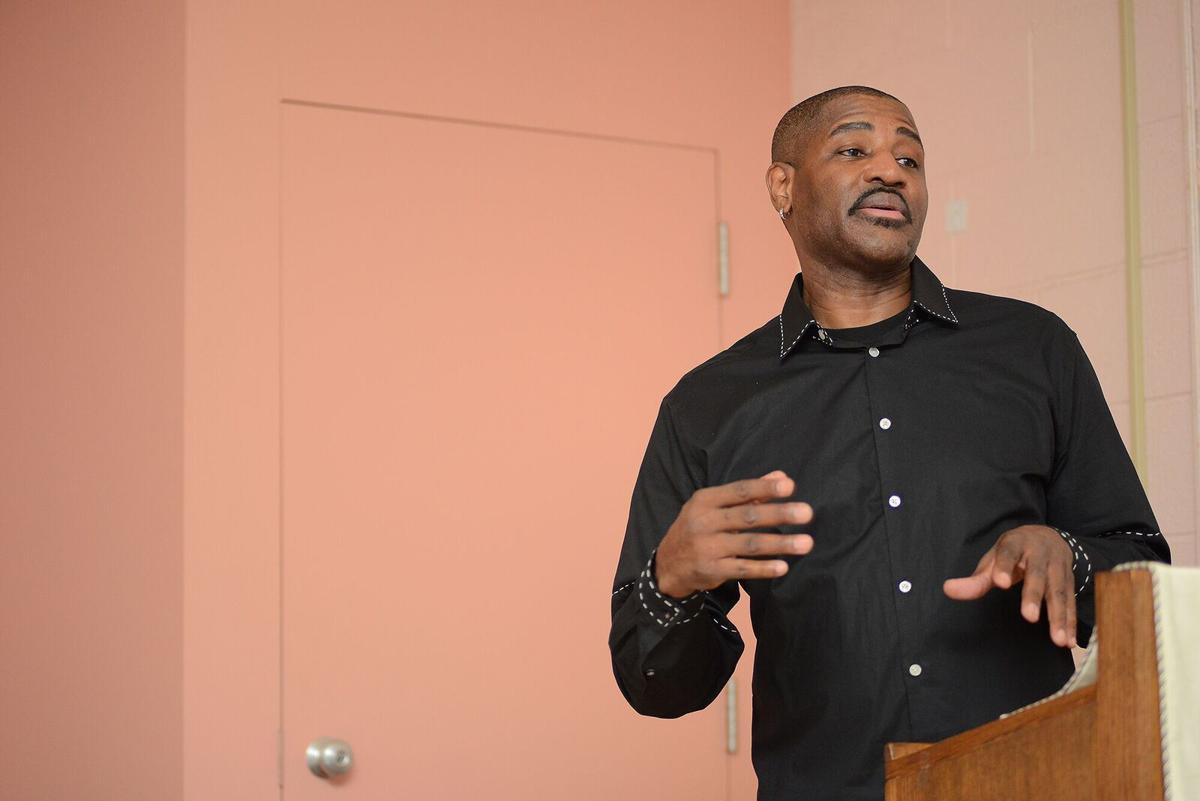 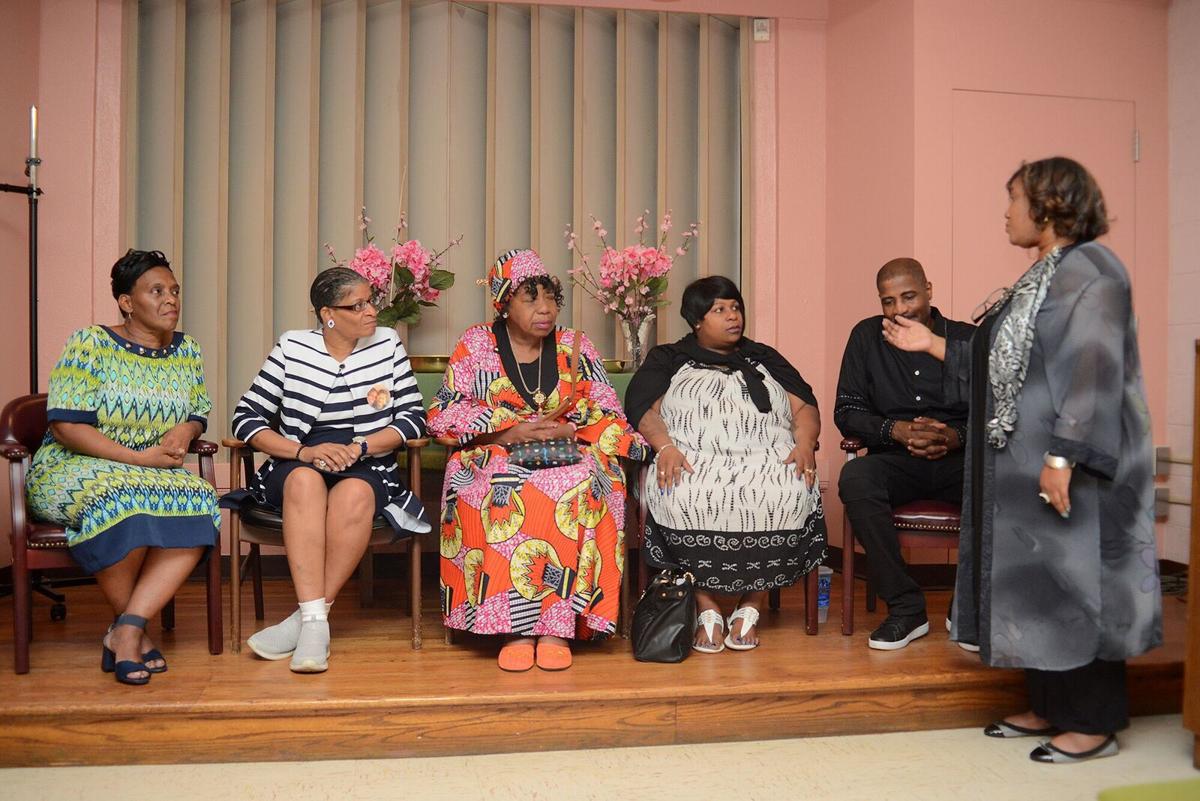 When Philadelphia director Terrance Tykeem first laid his eyes on a letter written by a 12-year-old boy about police officer shootings of unarmed Black men, his thoughts immediately turned to Tamir Rice.

Rice was just 12 years old when he was shot and killed by Cleveland police officers on Nov. 22, 2014. He didn’t commit a crime. He brandished a toy gun. Police shot him within seconds of exiting their car.

“The boy who wrote the letter was the same age as Tamir Rice,” the 42-year-old Olney High School graduate said Saturday. “The similarities jumped out at you. And it it gave me an idea that I had to act on.”

That idea comes to fruition in early September when his second film, “Jason’s Letter,” will premiere on the Starz Network. Starring Vivica A. Fox, Claudia Jordan, Quinton Aaron and Philadelphia actor Jamol Minigault, “Jason’s Letter” is about an African-American boy whose unarmed friend is shot and killed by police. As a result, the boy pens a letter to city officials with suggestions — including segregating the fictitious town — to put an end to the shootings.

On Friday, Tykeem and some cast members were at Grace Baptist Church in Germantown to talk about his upcoming film.

They were accompanied by Samaria Rice, Geneva Reed-Veal, Gwen Carr and Valerie Bell. If those name sound familiar it is because their children are Tamir Rice; Sandra Bland, who was found hanged in a Waller County, Texas jail cell on July 13, 2015; Eric Garner, choked to death on July 17, 2014 by Staten Island police; and Sean Bell, shot 50 times on the morning of his wedding by police in Queens, N.Y., on Nov. 25, 2006. None of the officers ever served jail time in connection to the deaths.

Tykeem reached out to Rice to support the movie and she gladly accepted. She reached out to Carr — the two actually have roles in the movie where they console Jordan’s character after her son has been killed — and Reed-Veal and Bell both gladly agreed to promote the movie.

“It’s a powerful movie that needs to be done and it keeps the dialogue about police brutality and Black and Brown people being murdered out here with no accountability for it,” Rice said.

Tykeem made it a point to include Rice and Carr in the movie because it added authenticity. He didn’t rehearse the lines with them. He just told them to draw upon their feelings. The scene was so real, he says, that it required just one take.

“Terrance thought it would be more powerful putting actual mothers in the movie to show that we have been victimized by this brutality and yet we are comforting another mother with another killing,” Carr said. “It sends the message that this has to stop somewhere.”

Their pain is palpable as they speak. However, so is there hope that police brutality will stop taking its toll on the African-American community. This November will mark the 12th anniversary of Sean Bell’s shooting at the age of 23. But Valerie Bell makes it clear that the pain of losing a child in such a horrific fashion never fades.

“You relive it every time you hear about another shooting,” she says, adding that she doesn’t watch the news anymore for fear that the next story will be similar to her son’s. “You don’t want to be a part of this club. And I’m so sorry that we all met this way. But our relationship helps to keep me moving on. Talking about it like this, telling your story and talking about your child. It’s important to us because it is our job. You don’t want anyone to ever have to feel what you felt on the day you found out you will never hear your child’s voice again.”

Reed-Veal said the frustration comes from the repetitiveness of the killings and the fact that they never end. She says that the she and the other “Mothers of the Movement” — a group formed a few years ago of women who have lost children in similar circumstances, will be here as long as they have to.

“You sometimes wonder why nobody is saying a whole lot about it,” Reed-Veal said, “but it’s our job to do it. It’s our job to get out here and let the world know that we are not going to stop talking about it.”

The movie screened Saturday at the Draught House Pub/Grille at 1431 Cecil B. Moore Avenue. It has also screened in Dover, Del., Detroit, Atlanta, Washington and Buffalo, N.Y. A few more cities are targeted as as well.

Before it is released in September, a number of other internet destinations such as Hulu, Amazon Prime, iTunes Movies, Fios and others will make the film available to rent.

“It’s a great message and a great project,” Tykeem says. “These unarmed police shootings haven’t stopped and it looks like they aren’t going to stop. We just want to put this topic in everybody’s face.”