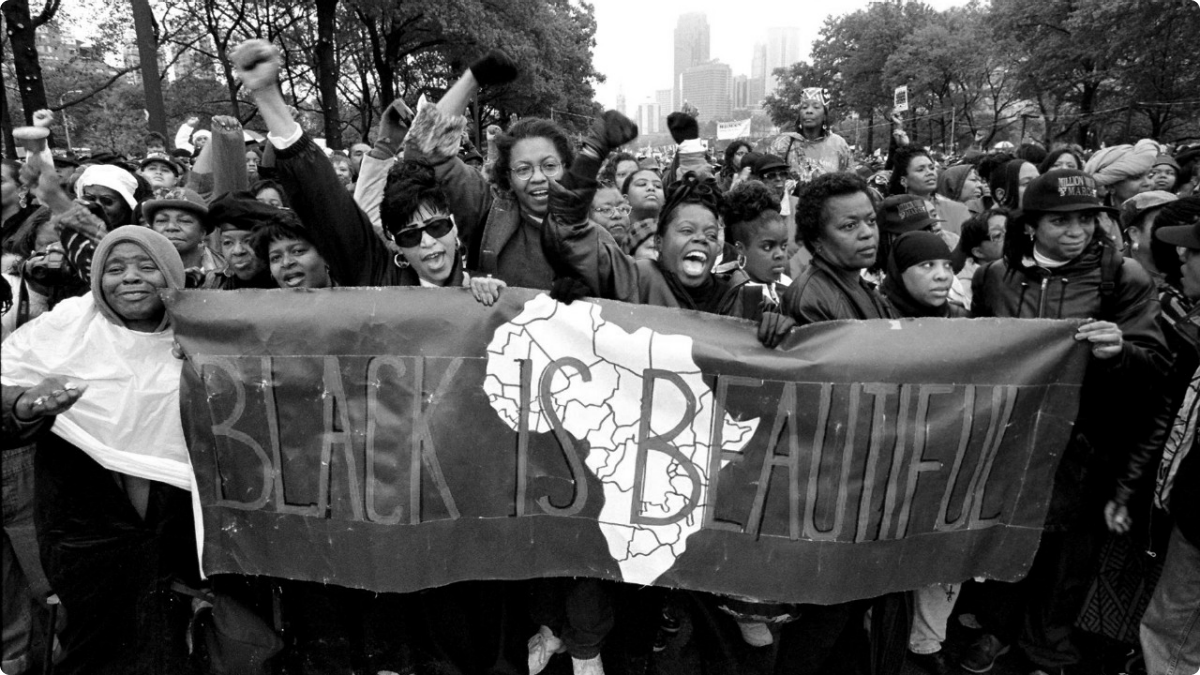 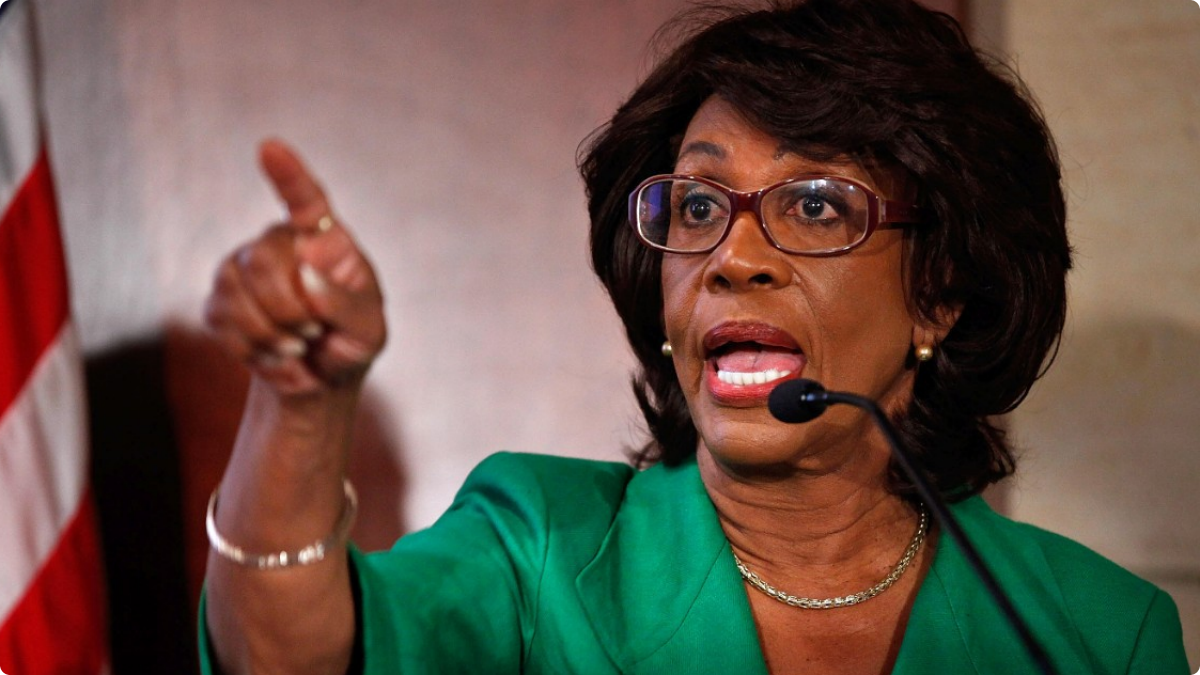 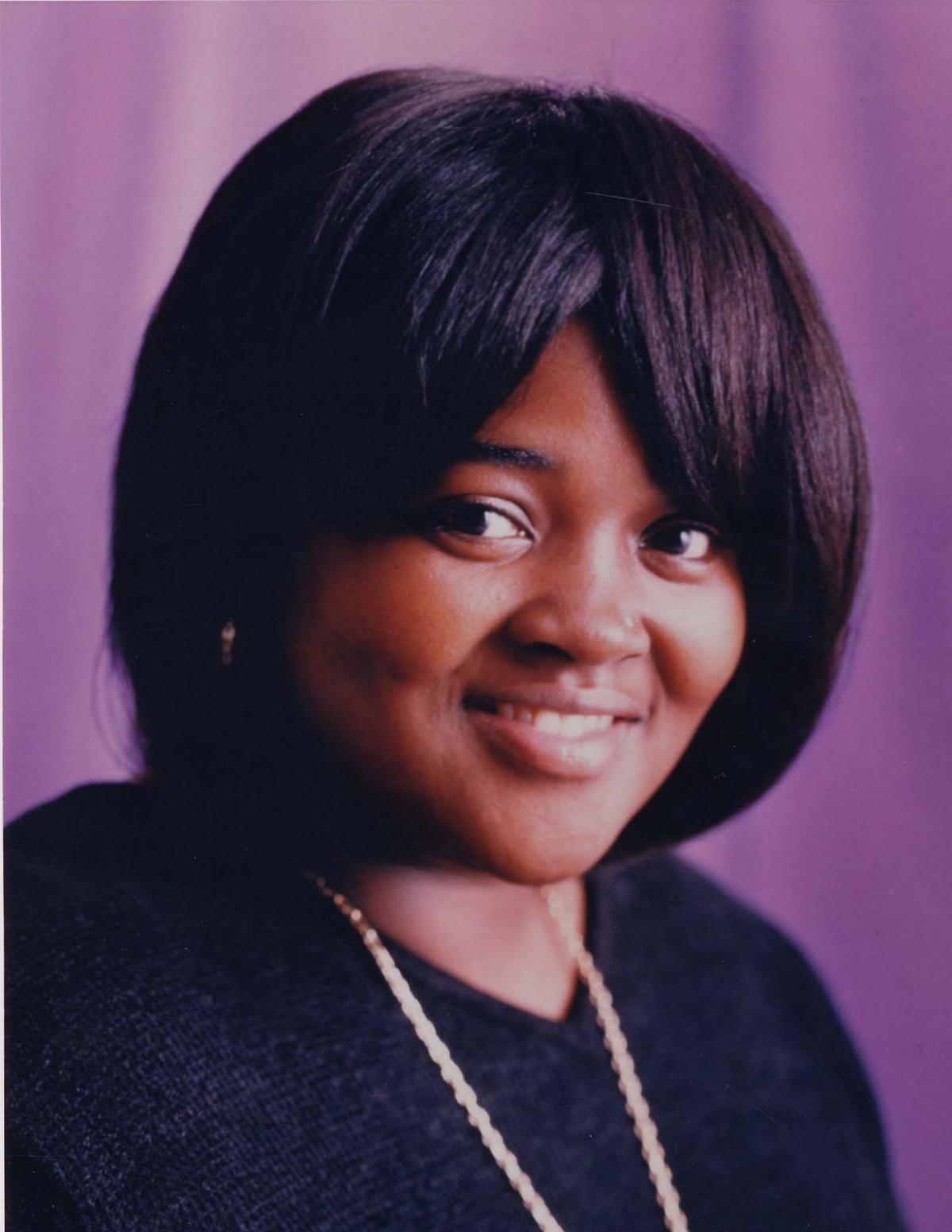 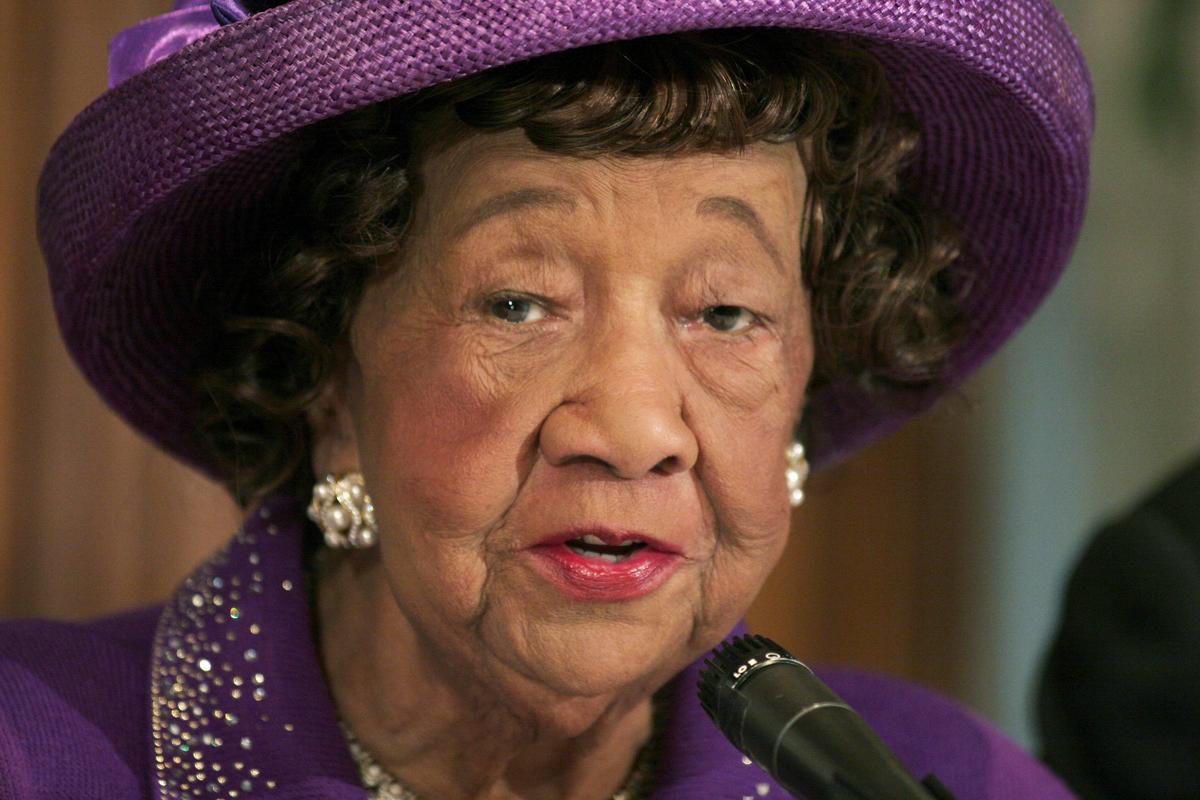 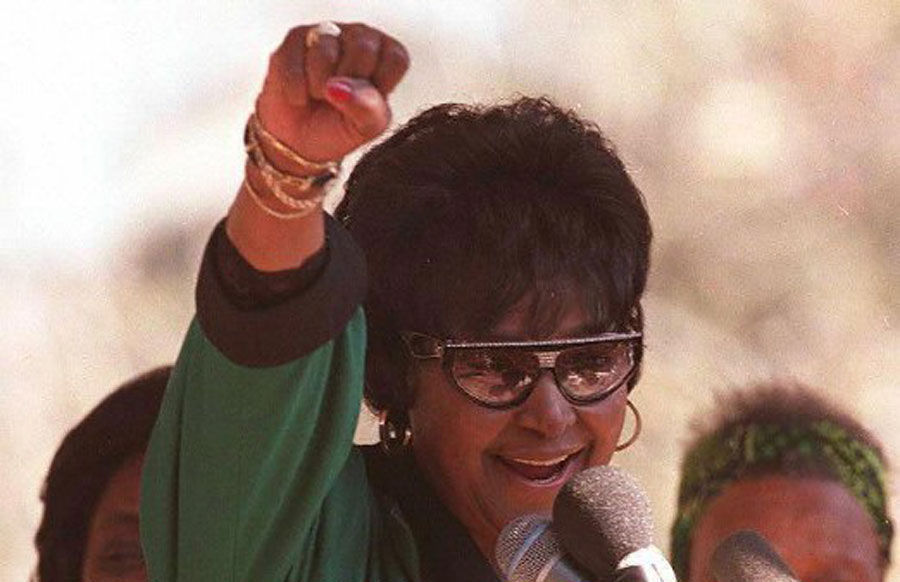 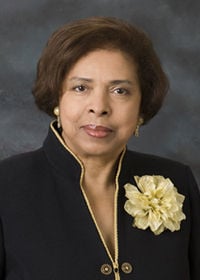 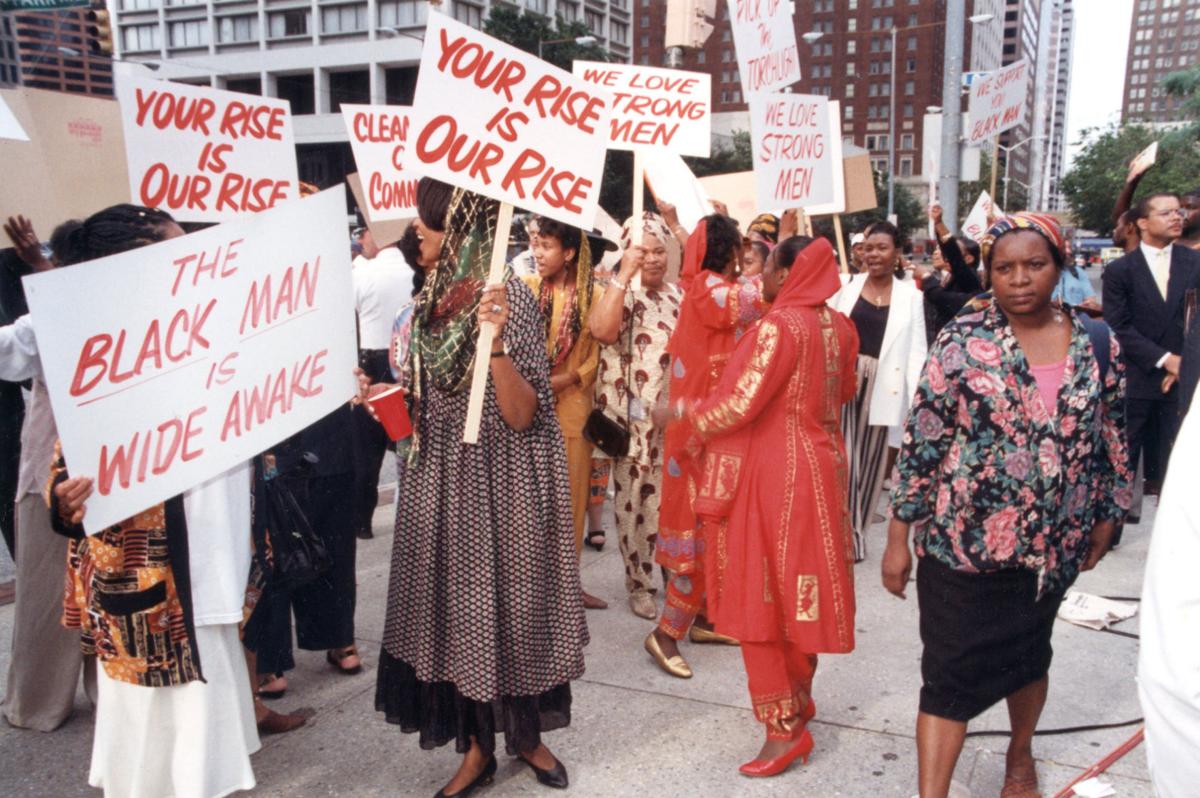 The 1995 Million Man March in Washington laid the foundation for a number of “Million” themed events that followed, including the Million Woman March two years later.

Formed in response to the male-only march, the 1997 women’s-focused event was a grass-roots effort developed by a team of Philadelphians. Organizers Phile Chionesu and Asia Coney had worked together on many community issues and were determined that their event would not rely on star power, but instead on Black women supporting each other while solving problems. to focus on their trials, circumstances, and successes.

On October 25, 1997, an estimated 750,000 African American women gathered on the Benjamin Franklin Parkway in Philadelphia for a day-long march and program of prayer, music and inspirational speeches.

Local Black officials endorsed the march, but complained that the organizers divided the community by excluding prominent names from the program. For instance, neither the NAACP nor any leading Black official from city government was invited to speak.

The top platform issue for the march was support for an effort by Rep. Maxine Waters (D-Calif.), who is chairman of the Congressional Black Caucus, to start an investigation into alleged CIA involvement with drug traffickers who brought crack cocaine into Black communities. Speakers at the event also included Sista Souljah, Jada Pinkett Smith, Attallah and Ilyasah Shabazz (daughters of Malcolm X), Dr. Dorothy Height, Winnie Madikizela-Mandela, the controversial ex-wife of Nelson Mandela, and a message was read from Assata Shakur from her exile home of Cuba.

The march has been considered a “social phenomenon” due to its unconventional and unique way of organizing. Before the emergence of the World Wide Web, computerized bulletin board systems were the popular way to connect people, and news of the women’s march was shared in this manner.

Along the East Coast, from the South and the Midwest, women organized to get to Philly by car, bus, train or foot.

“I’ve been hearing about it all the time. It’s been real exciting just to be a part of history,” the Chicago Defender reported of Jackie Wright, 53, who arrived early from Okemos, Mich., with her grown daughter and son.

Chicagoan Deborah Echols, 44, echoed that sentiment, saying the march is history. “I wanted to be a part of. I see it as a sign of unity, which we need.”

However, women played major roles in making the Million Man March a huge success. From the vision statement to the program to everything in between, contrary to popular opinion, women were right there from start to finish.

Speakers at the event structured their talks around three themes: atonement, reconciliation and responsibility, and Minister Louis Farrakhan issued a major statement condemning violence against women, rape and incest.

“I was asked to chair the organizing committee and be an international spokesperson. So, I chaired the meeting and I traveling to other states to help organize local committees,” explained attorney Faye Williams, the Washington, D.C. coordinator of Million Man March. “I think we had more responsibility here in Washington because that is where the march was going to take place. We had a lot of women who reached out to help. As I think back to the committee structure, we probably had more women who had more responsibility than me.”

The power of the Million Man March concept has been duplicated countless times in America and around the globe in Egypt, Libya, Yemen, Rome, Brazil, India, Argentina, Venezuela and Mexico. Yet in Philadelphia, a small committee of unknown women activists brought together Black women to address the pressing issues of interest to them.

And, nearly two decades hence, the Million Women March continues to inspire African-American women across the nation to work for their own improvement as well as that of their communities.